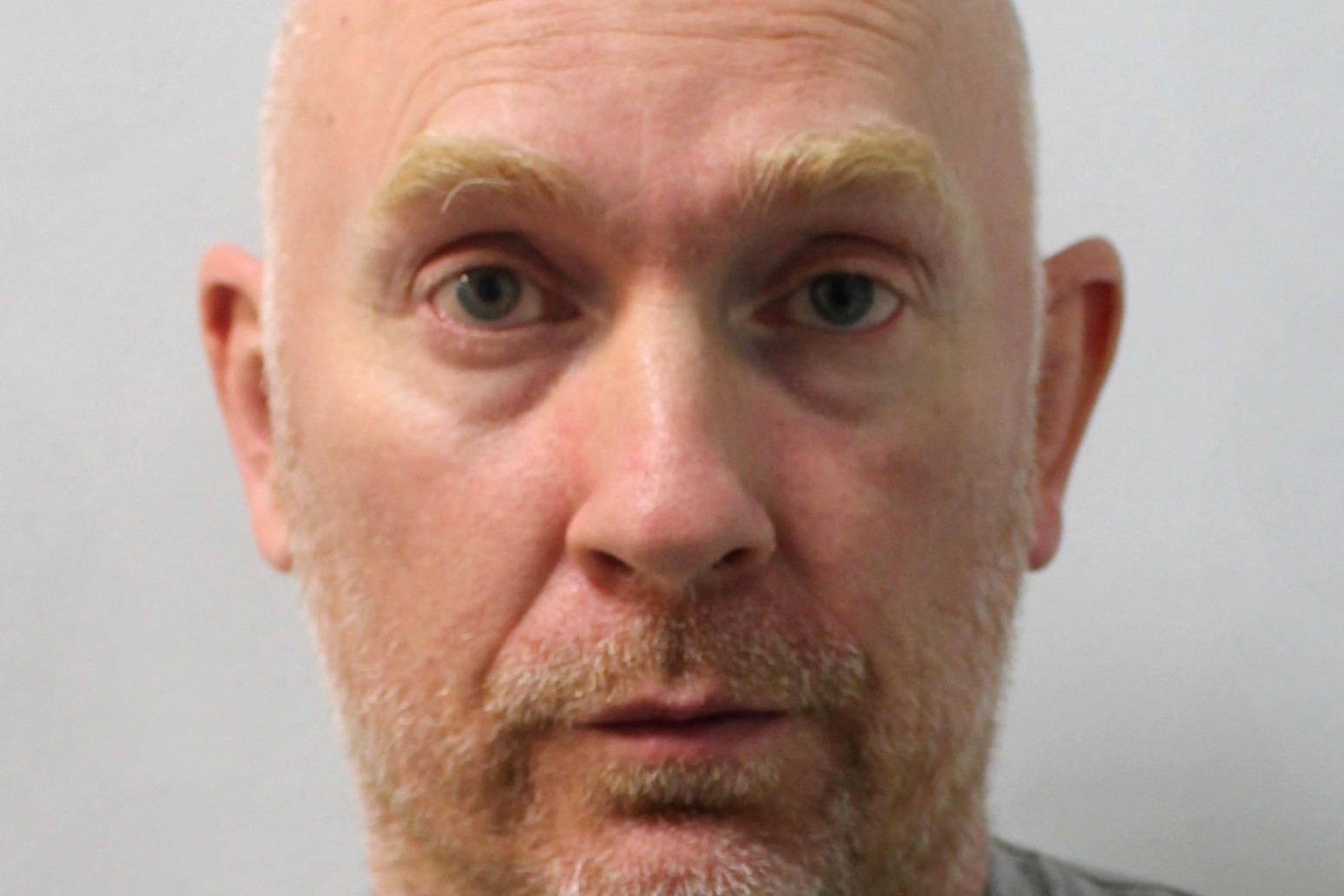 Court of Appeal to review Wayne Couzens and other killers’ sentences

Wayne Couzens and the killers of Arthur Labinjo-Hughes are to have their prison sentences reviewed together at the Court of Appeal.

On Wednesday, senior judges will hear challenges or appeals to the prison sentences of five killers, including the whole-life terms of disgraced former police officer Couzens and double murderer Ian Stewart.

The special court of five judges will consider how whole-life orders are imposed.

Ex-Pc Couzens was handed a whole-life term last year for the rape and murder of 33-year-old Sarah Everard after he abducted her in south London on March 3 2021.

Sentencing Couzens, Lord Justice Fulford said the circumstances of the case were “devastating, tragic and wholly brutal” and were so exceptional that it warranted a whole-life order.

It was the first time the sentence had been imposed for a single murder of an adult not committed in the course of a terror attack.

Emma Tustin and Thomas Hughes, who killed six-year-old Arthur Labinjo-Hughes, are also expected to have their sentences reviewed.

Arthur suffered an unsurvivable brain injury while in the sole care of Tustin, who was jailed for life with a minimum term of 29 years after assaulting the child on June 16 2020.

Arthur, whose body was also covered in 130 bruises, died in hospital the next day.

His father, Hughes, who was sentenced to 21 years in prison for manslaughter, is due to appeal against his sentence.

Both sentences will be also challenged by Attorney General Suella Braverman under the unduly lenient sentence scheme.

The minimum 40-year term handed to Jordan Monaghan after he murdered two of his children and his new partner will also be reviewed by the judges.

In December 2021 Monaghan was jailed after smothering his 24-day-old daughter Ruby as she slept in a Moses basket on New Year’s Day 2013.

Eight months later he smothered his 21-month-old son Logan, and six years after that he murdered his new partner, Evie Adams, with a drugs overdose.

Double murderer Ian Stewart, who was convicted of murdering his first wife six years before he went on to murder his fiancee, is also due to appeal against his whole-life order.

Stewart killed 51-year-old children’s book author Helen Bailey in 2016, and dumped her body in the cesspit of the £1.5 million home they shared in Royston in Hertfordshire.

A trial previously heard it was most likely she was suffocated while sedated by drugs, and Stewart was found guilty of her murder in 2017.

After this conviction, police investigated the 2010 death of Stewart’s first wife, Diane Stewart, 47.

The cause of her death was recorded at the time as sudden unexplained death in epilepsy, but in February Stewart was found guilty of her murder.

Couzens, 49, formerly of Deal, Kent, and Stewart, 61, previously of Royston, Hertfordshire, will attempt to appeal their whole-life orders.

Tustin, 32, previously of Cranmore Road, Solihull, and Monaghan, aged 30 at sentence and previously of Belgrave Close, Blackburn, will have their sentences challenged by the Attorney General’s Office as unduly lenient.

Hughes, 29, will attempt to appeal his sentence which is also being challenged by the Attorney General’s Office.

The hearing before the Lord Chief Justice Lord Burnett, Dame Victoria Sharp, Lord Justice Holroyde, Mr Justice Sweeney and Mr Justice Johnson is due to start on Wednesday at 10.30am.

The five judges are expected to give their decisions at a later date. 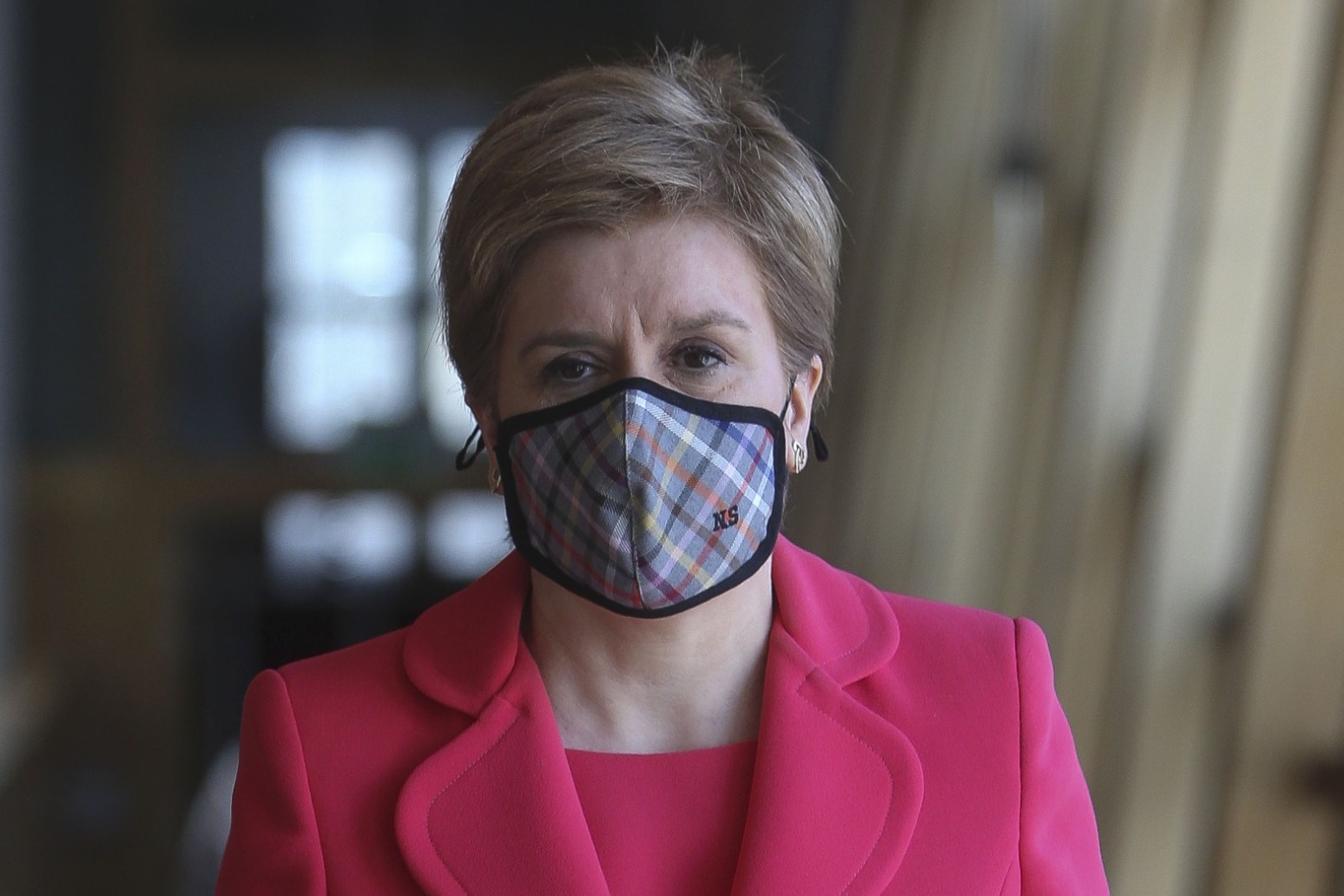 the new measures come into place from monday. they are part of a “phased” relaxation of the remaining covid... 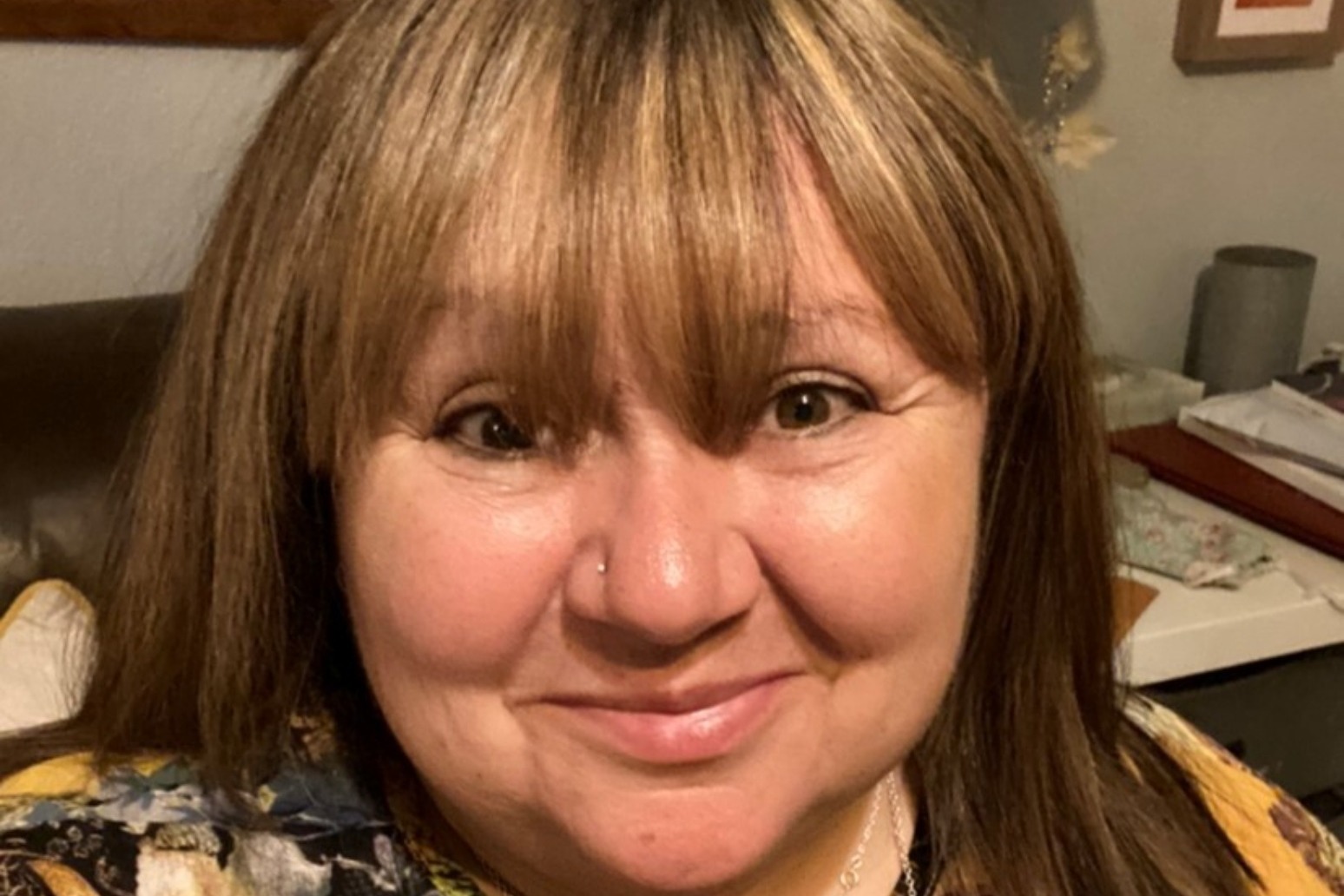 at least eight have been on the nhs waiting list for over four years, with one of these waiting for four-and-a-half year...