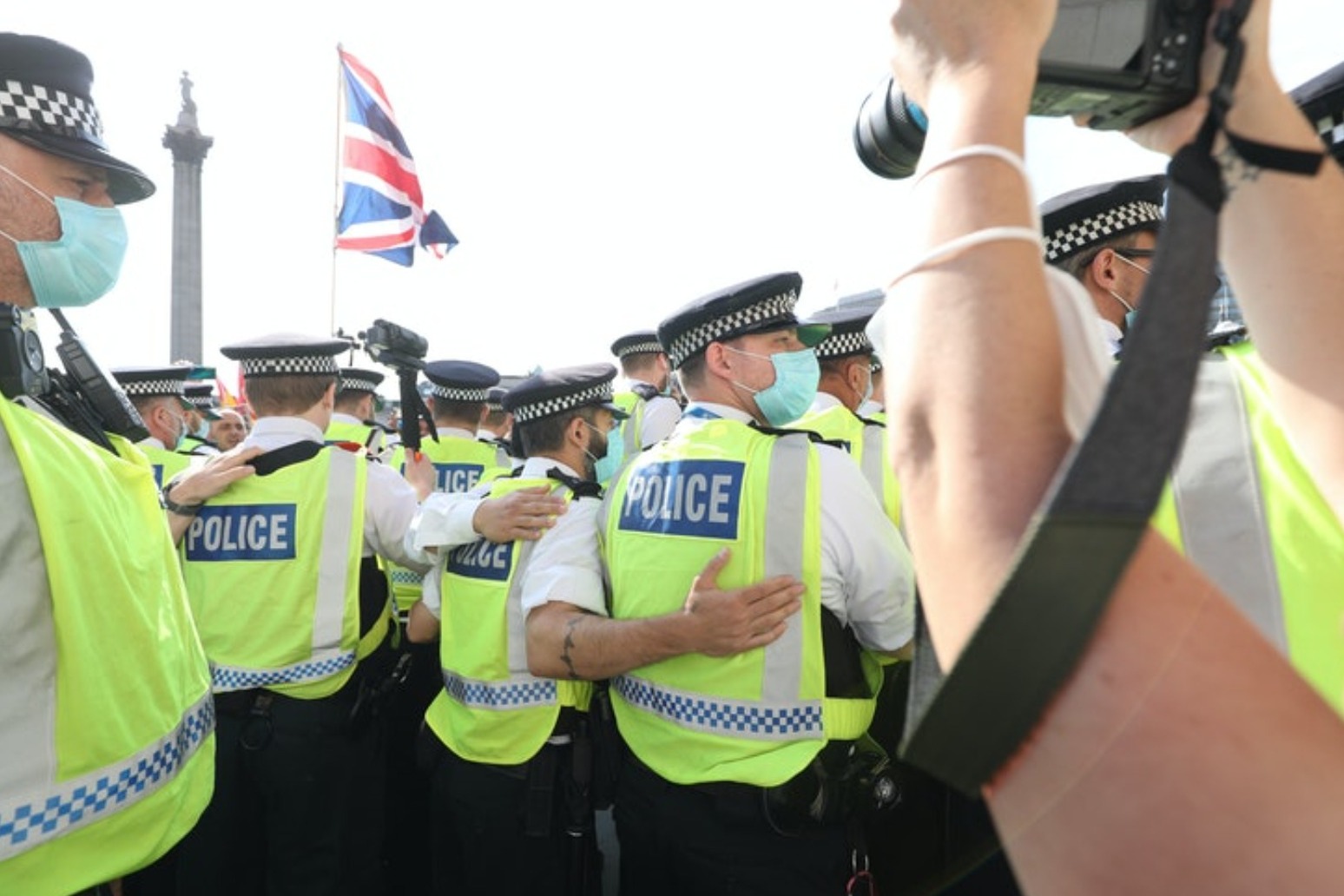 Coronavirus rules: What can you be fined for?

People in England who refuse an order to self-isolate could face fines of up to £10,000, the Government has said.

Fines will initially start at £1,000 rising to £10,000 for repeat offenders and for “the most egregious breaches” including those who stop others from self-isolating, like an employer who asks a staff member to come into work in violation of an order.

The penalties are in line with those for people who fail to quarantine for 14 days after returning to the UK from a country not on the list of low-risk nations.

The new regulations will come into force in England on September 28, although ministers are discussing with the devolved administrations for Scotland, Wales and Northern Ireland about extending them UK-wide.

The heavy penalty is the latest in a series of financial punishments introduced by authorities aimed at deterring would-be rule-flouters amid a recent sharp upsurge in coronavirus infections.

What other acts can you be fined for?

From Monday September 14, new laws came into force banning groups of six or more in England, whether gathering inside or outside.

Find yourself in a group of more than a half-dozen without a work or education exemption, and you could be on the wrong end of a penalty which doubles on each repeat offence up to a maximum number, which depends on the country you are in.

Similar rules apply in Scotland and Wales with differences on household configurations and under-12s not counting toward the total.

In Scotland, the limit is also six outdoors, but gatherings outdoors of up to 30 people are still all right in Wales and Northern Ireland.

In Northern Ireland, the rule of six currently applies only in Ballymena, Co Antrim, and the Belfast city council area.

– Face coverings on public transport and in shops

Fines for not wearing face coverings where it is mandated such as public transport, shops and supermarkets were also announced by the Home Office in August, with the bare-faced liable to be fined.

Scotland already had rules on face masks in shops introduced in July, Northern Ireland in August, and they were made mandatory in Wales in September.

Last month, it was announced organisers of large gatherings of more than 30 people – like unlicensed music events and raves – can be subject to fines of up to £10,000 in England and Wales.

There is no similar provision in Scotland or Northern Ireland yet.

– What are the differences in fines across each UK country?

According to the Metropolitan Police section on powers available to the police under coronavirus legislation, those aged 18 and over in England can be fined £100 for the first offence – lowered to £50 if paid within 14 days – doubling on each repeat offence up to a maximum of £3,200.

In Wales, those aged 18 and over can be fined £60 for the first offence – lowered to £30 if paid within 14 days – doubling for each repeat offence up to a £960 maximum, and it is the same in Northern Ireland.

chief executive officer steve murrells told reporters on a call after the company's annual results that it put a halt to... 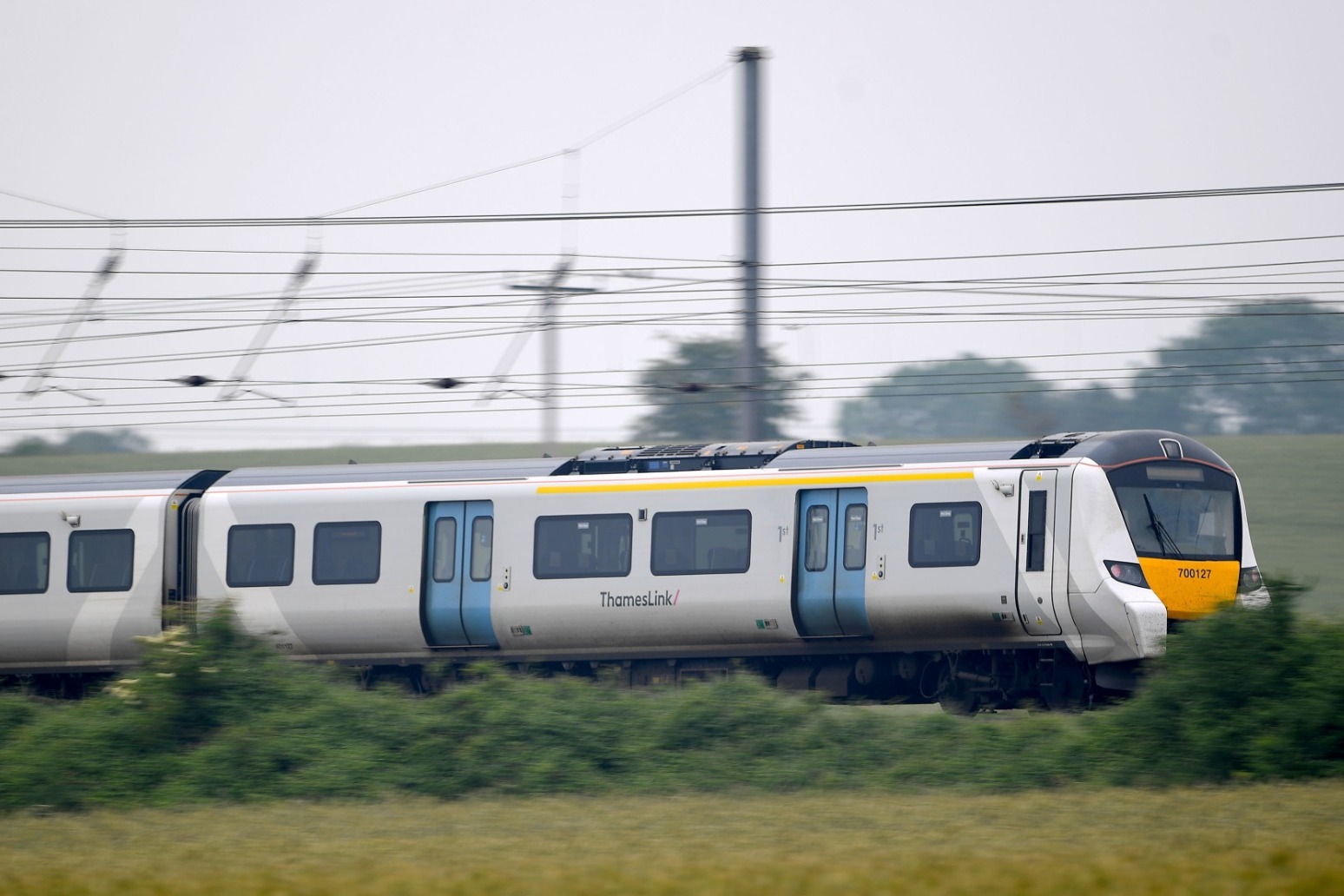 Train passengers warned of disruption across the network over Easter

anyone planning an easter getaway by train is being urged to plan their journeys in advance due to engineering work. ne...