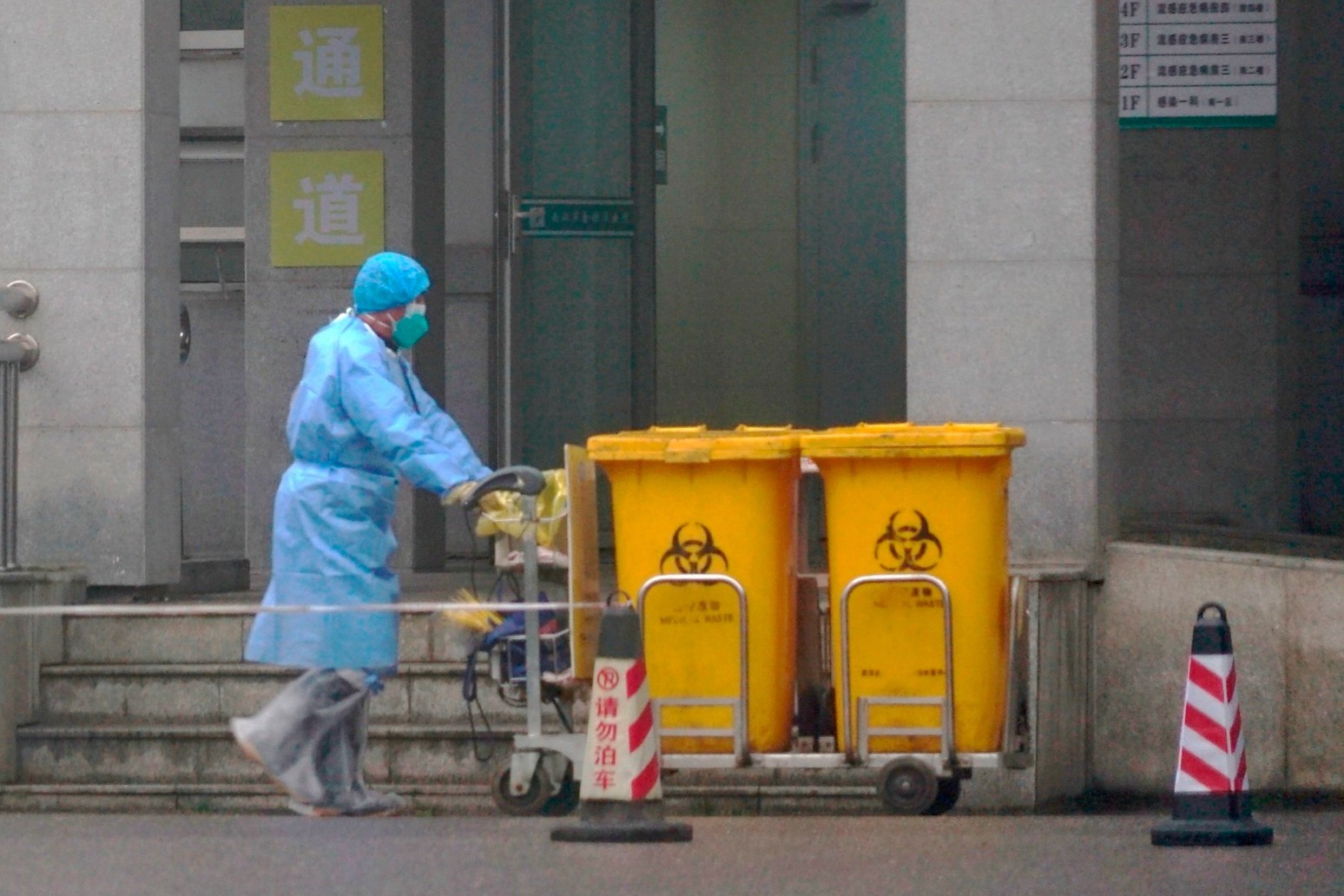 Coronavirus death toll rises to over 300

The death toll from the coronavirus has risen to 304 while the number of confirmed cases of infection has increased from 11,791 to 14,380.

No deaths have occurred outside China although cases of what the World Health Organisation (WHO) has declared an international public health emergency have been confirmed across at least 23 countries.

The latest deaths followed the World Health Organisation (WHO) saying other governments need to prepare for "domestic outbreak control" if the disease spreads in their countries.

Beijing has criticised Washington's order barring entry to the US to most foreigners who visited China in the past two weeks.

Meanwhile, South Korea and India flew hundreds of their citizens out of Wuhan, the city at the centre of an area where some 50 million people are prevented from leaving in a sweeping anti-virus effort. The evacuees went into a two-week quarantine. Indonesia also sent a plane.

The number of confirmed cases in China has surpassed the number in the 2002-03 outbreak of Sars (Severe Acute Respiratory Syndrome).

The virus's rapid spread in two months prompted the WHO to declare it a global emergency on Thursday.

That declaration "flipped the switch" from a cautious attitude earlier to recommending governments prepare for the possibility the virus might spread, said WHO's representative in Beijing, Gauden Galea.

Most cases reported so far have been people who visited China or their family members.

The agency acted out of concern for poorer countries that might not be equipped to respond, said Mr Galea. Such a declaration calls for a co-ordinated international response and can bring more money and resources.

The WHO said it was especially concerned that some cases abroad involved human-to-human transmission. 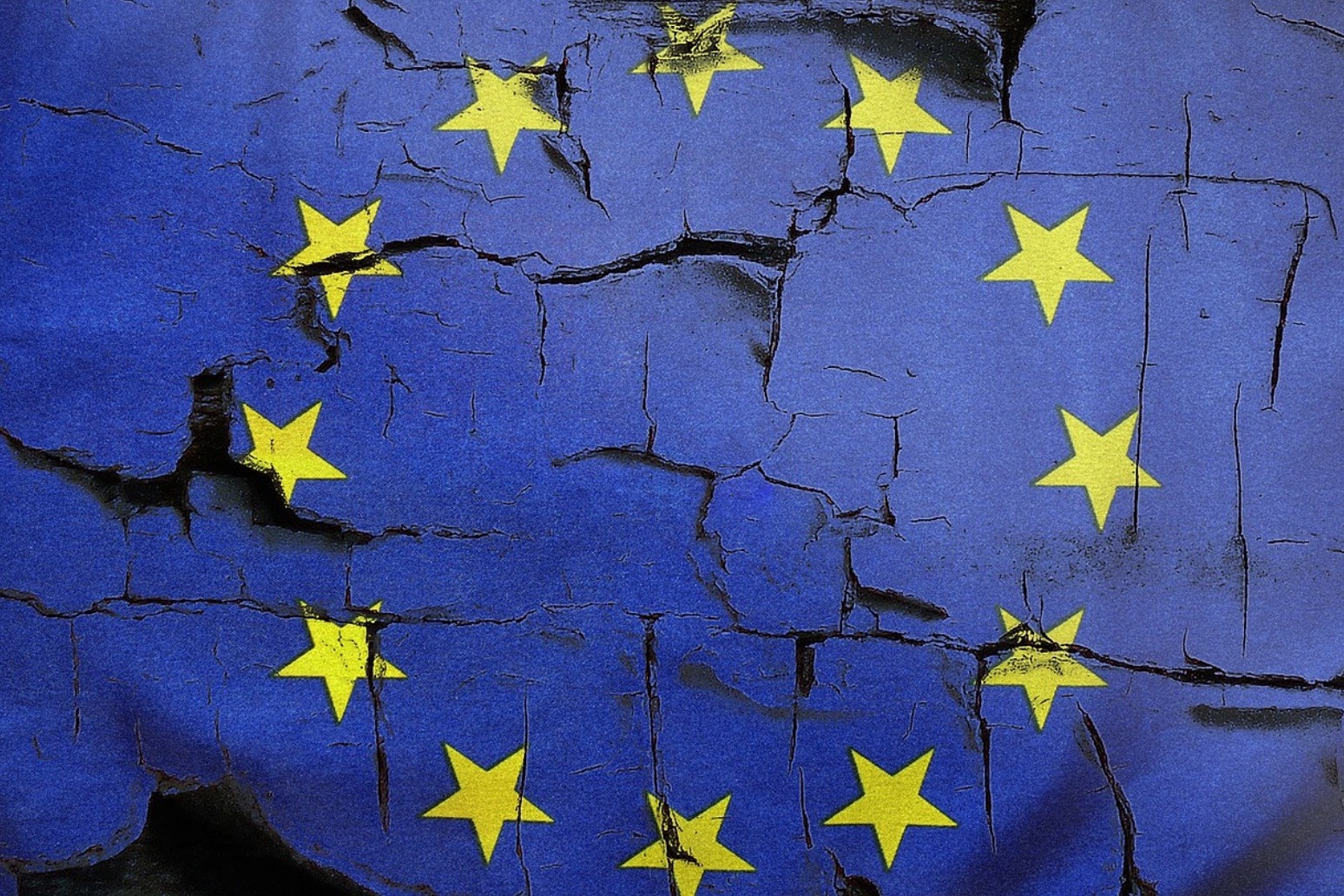 but he said the european union would not compromise on key withdrawal terms. delivering his annual state-of-the-union s...

the conservative prime minister gave no sign during her visit to brussels on thursday of softening her rejection of a pe...