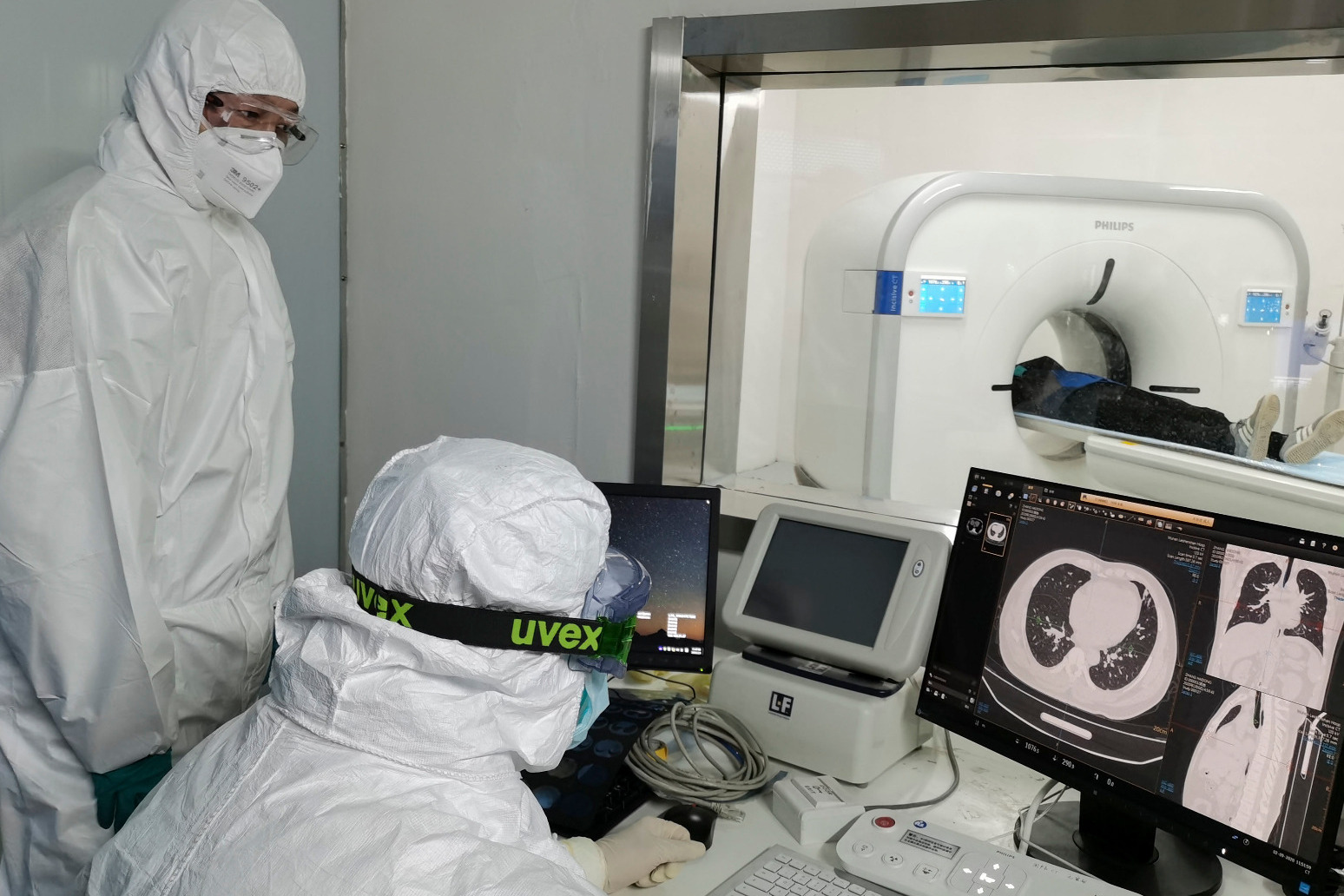 The number now exceeds the 774 believed to have died of Sars.

China's virus death toll rose by 97 early on Monday to 908, raising the number of confirmed cases on the country's mainland to 40,171.

Some 3,062 new virus cases were reported early on Monday, most of them in the central province of Hubei, where the first patients fell sick in December.

More than 400 cases have been confirmed outside mainland China.

The fatality toll has passed the 774 people believed to have died of Sars, another viral outbreak that originated in China.

And the total confirmed cases of the new virus vastly exceeds the 8,098 sickened by Sars.

affleck, 42, who won the best actor oscar last year for his performance in the family drama "manchester by the sea," was...

sergei skripal, once a colonel in russia's gru military intelligence service, was given refuge in britain after he was e...