A further seven people have died in Wales after contracting coronavirus - taking the total number of deaths during the pandemic to 12.

Public Health Wales said five of the deaths were at the Royal Gwent Hospital in Newport, one in Nevill Hall Hospital in Abergavenny, and one at the Prince Charles Hospital in Merthyr Tydfil. All those who died were over 70 and had underlying medical conditions.

On Saturday, health officials said another 89 people had tested positive for coronavirus in Wales, taking the total to 280.

Dr Frank Atherton, Chief Medical Officer for Wales, said: "It is with deep sadness I can confirm a further seven deaths of patients in Wales who tested positive for coronavirus. This takes the number of deaths in Wales to 12.

"My thoughts are with their families and friends, and I ask that their privacy is respected at this very sad time."

Previously announced deaths included a 75-year-old at Singleton Hospital in Swansea and a 98-year-old at Ysbyty Gwynedd hospital in Bangor.

One person in their 60s, and two others aged 71 and 96 died in hospitals in Swansea, Bridgend and North Wales.

Public Health Wales said the seven deaths had not happened overnight but have occurred in the past week.

Meanwhile, Plaid Cymru leader Adam Price has said self-isolaters should be banned from travelling to rural parts of Wales during the Covid-19 crisis.

He said there are concerns about an influx of people into rural communities - putting even more pressure on local health and social care services.

Mr Price spoke out as would-be tourists are being urged to avoid beaches and other holiday destinations in the UK to limit the spread of the virus.

The continuing rise in deaths came as the Welsh Government announced a series of measures aimed at tackling the crisis, including bringing doctors and nurses out of retirement and increasing testing.

Mr Price is urging the Welsh Government to immediately order the closure of caravan parks, holiday parks and other holiday accommodation and use them, if necessary, to house frontline health staff.

He also wants to see people banned from using their second homes during the pandemic and urged people not to travel.

"In the interest of ensuring a consistent approach and controlling demand on local services in these areas, I believe that the time has now come for the Welsh Government to give direction," Mr Price said.

"I am asking that urgent steps are taken to avoid unnecessary additional pressure on our health and social care system at this difficult time.

"This should clearly be done in consultation with other governments, acting in co-ordination where possible, but independently if necessary." 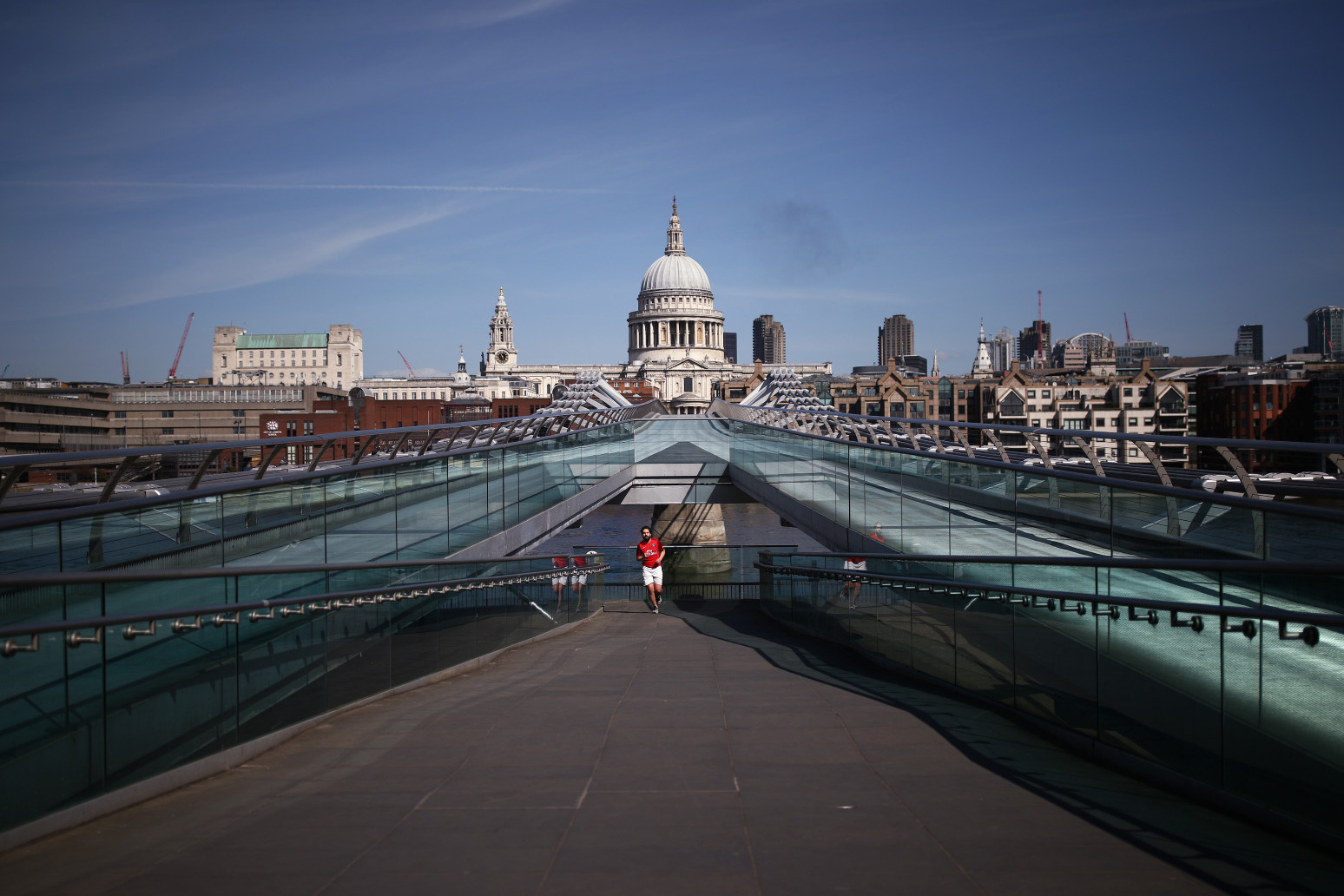 a cancer charity is urging patients to focus on improving their fitness levels as the nhs contends with the ongoing ch... 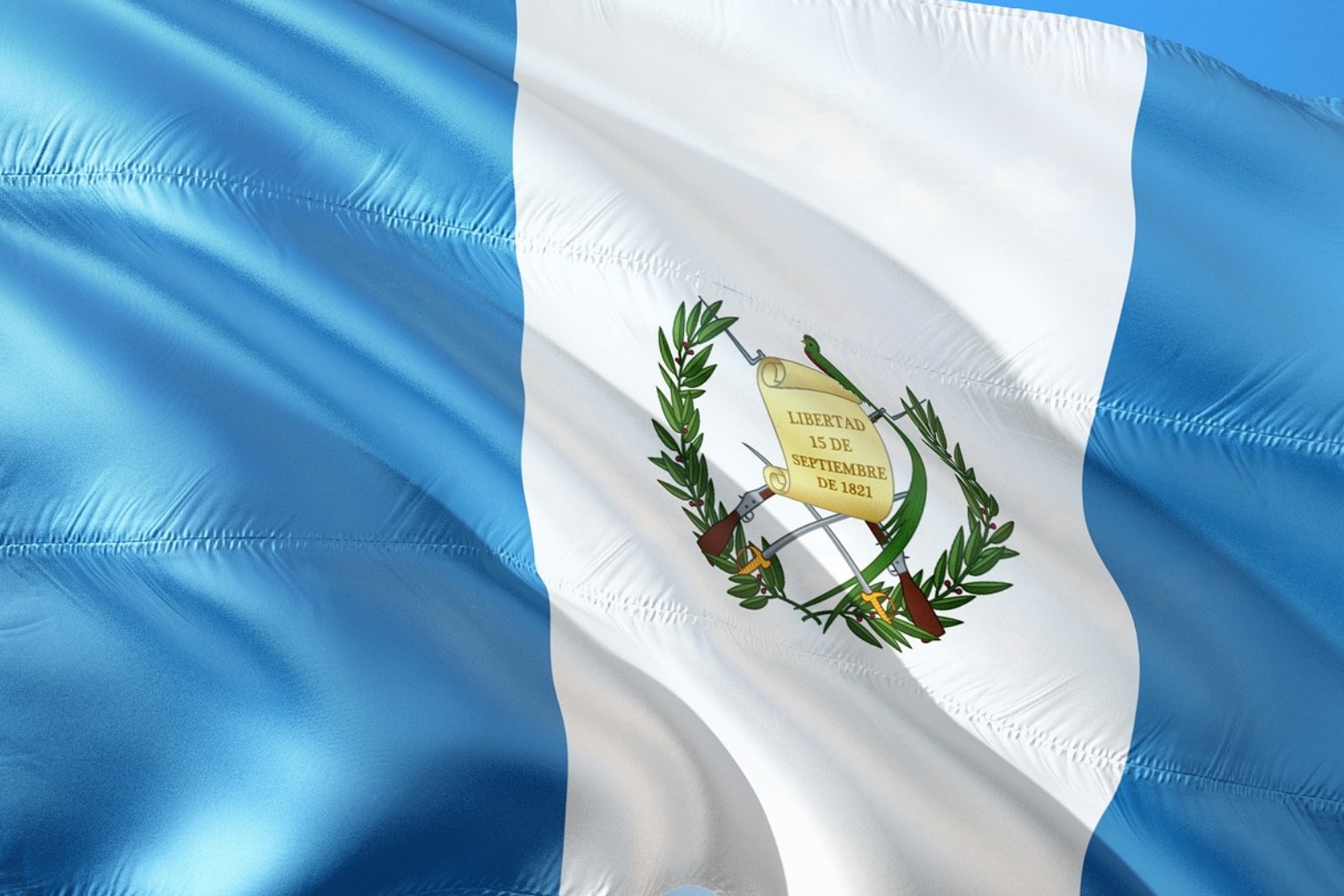 that's according to police in the central american nation. catherine shaw's body was found at a mountainous l...