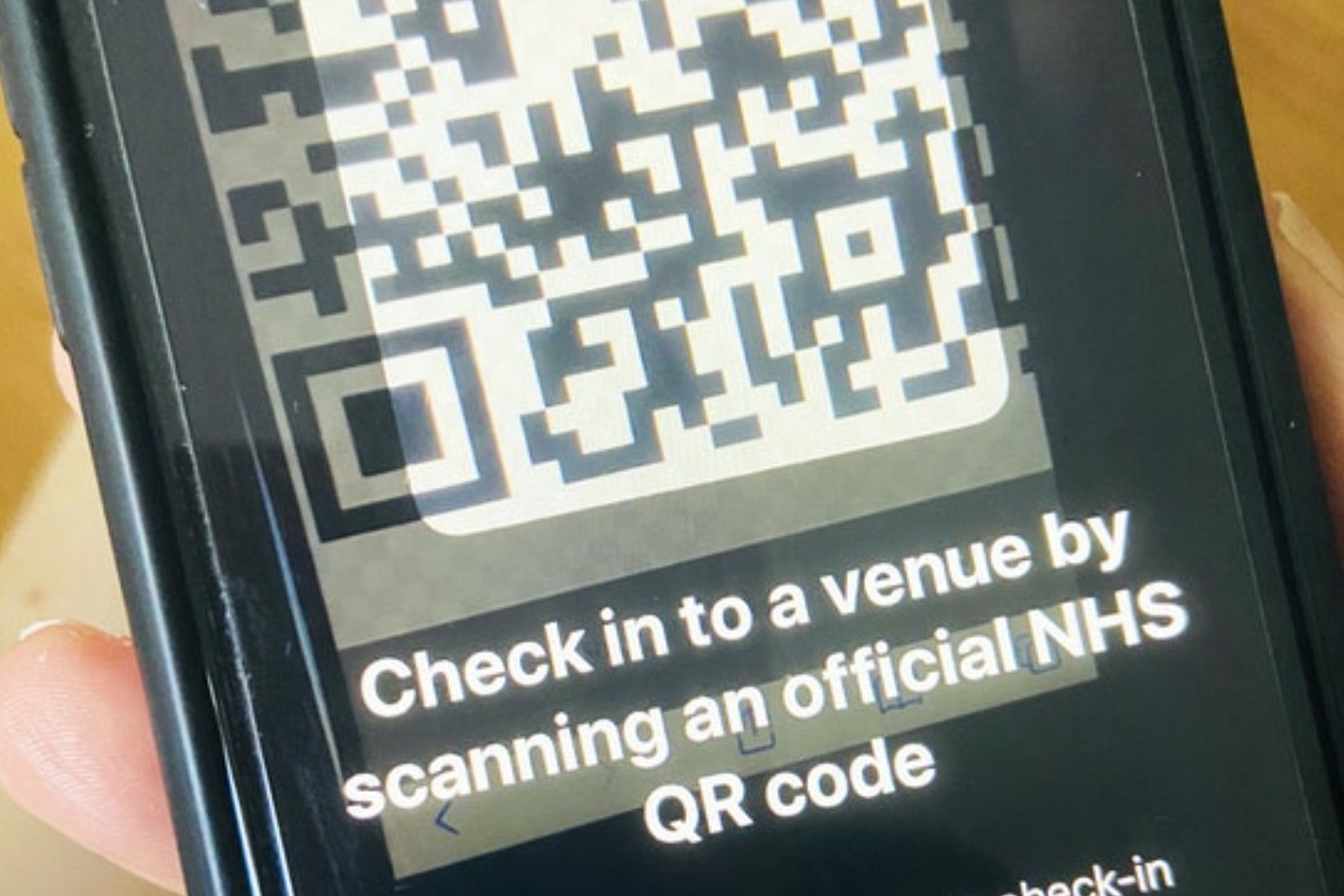 Coronavirus contact tracing app rolls out across England and Wales

A coronavirus contact tracing app is launching across England and Wales on Thursday in what the Health Secretary has called “an important step forward” in our fight against the “invisible killer”.

The rollout follows months of delay and questions about its effectiveness in the face of mixed results from other countries which have already deployed such apps.

NHS Test and Trace, which is responsible for the service, said the app was used to send alerts to users during a trial period on the Isle of Wight and in the London borough of Newham, after people had tested positive.

The latest version was piloted among residents of both areas as well as NHS volunteers from mid-August, after the first app was marred by technical issues and eventually scrapped.

As the software is voluntary, its success will also depend heavily on how many people choose to download and use it.

An advertising campaign to promote the app will appear on television this evening with the strapline, “Protect your loved ones. Get the app”.

It comes at a critical time for the UK, with confirmed cases of Covid-19 on the rise daily.

“We are at a tipping point in our efforts to control the spread of this virus,” said Health and Social Care Secretary Matt Hancock.

“With infection rates rising we must use every tool at our disposal to prevent transmission, including the latest technology.

“We have worked extensively with tech companies, international partners, and privacy and medical experts – and learned from the trials – to develop an app that is secure, simple to use and will help keep our country safe.

“Today’s launch marks an important step forward in our fight against this invisible killer and I urge everyone who can to download and use the app to protect themselves and their loved ones.”

The app uses an Apple and Google-developed system, using Bluetooth to keep an anonymous log of people a user has been close to.

It does this by exchanging randomised keys while the Bluetooth signal strength measures proximity.

If someone falls ill, they can tell the app, which will then ping their keys to a central server and in turn send them off to all app users in search of a match.

Should the system determine a person as a close contact, they will be automatically sent a notification and issued with further guidance.

A QR code scanning feature is available, allowing people to check-in to venues they visit and easily share their contact details for human tracing efforts.

Some 160,000 businesses have already downloaded QR codes for use in their facilities.

“The NHS Covid-19 app enables the majority of people with a smartphone to find out if they are at risk of having caught the virus and need to self isolate, order a test if they have symptoms, and access the right guidance and advice.

“The features of this app, including QR code check-in at venues, work alongside our traditional contact tracing service and will help us to reach more people quickly in their communities to prevent further spread of the virus.

“This is a welcome step in protecting those around us.”

The UK’s major network operators, including Vodafone, Three, EE and O2, giffgaff, Tesco Mobile, Sky Mobile and Virgin Mobile have agreed to “zero-rate” data charges incurred by all in-app activity, meaning they will not be charged for using it.

Britain given chance to remain in the EU

the non-binding opinion for the european court of justice (ecj) comes as the british parliament begins five days of deba... 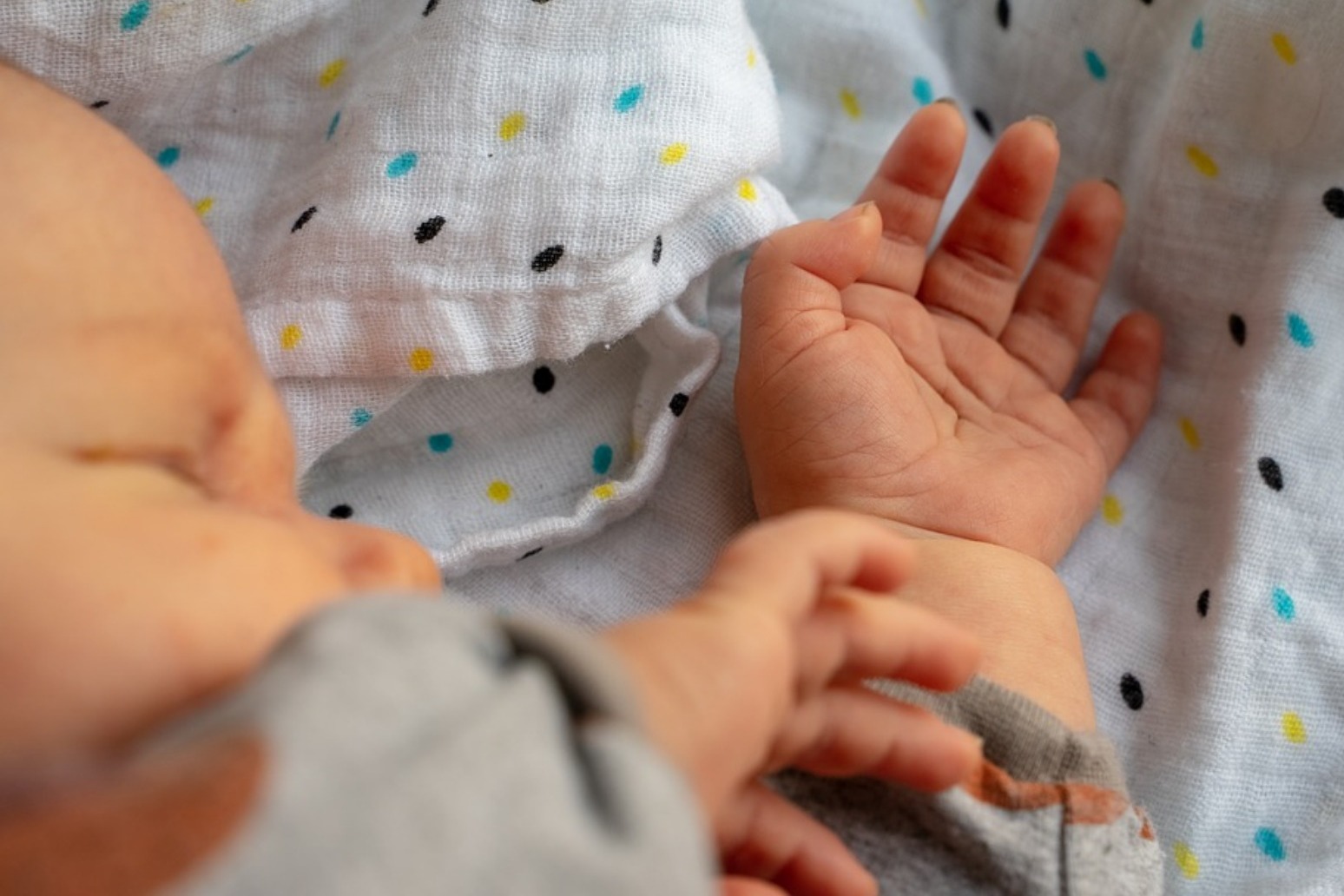 earlier this week they asked the u.s. consumer product safety commission (cpsc) to issue a full recall of the "fisher-pr...