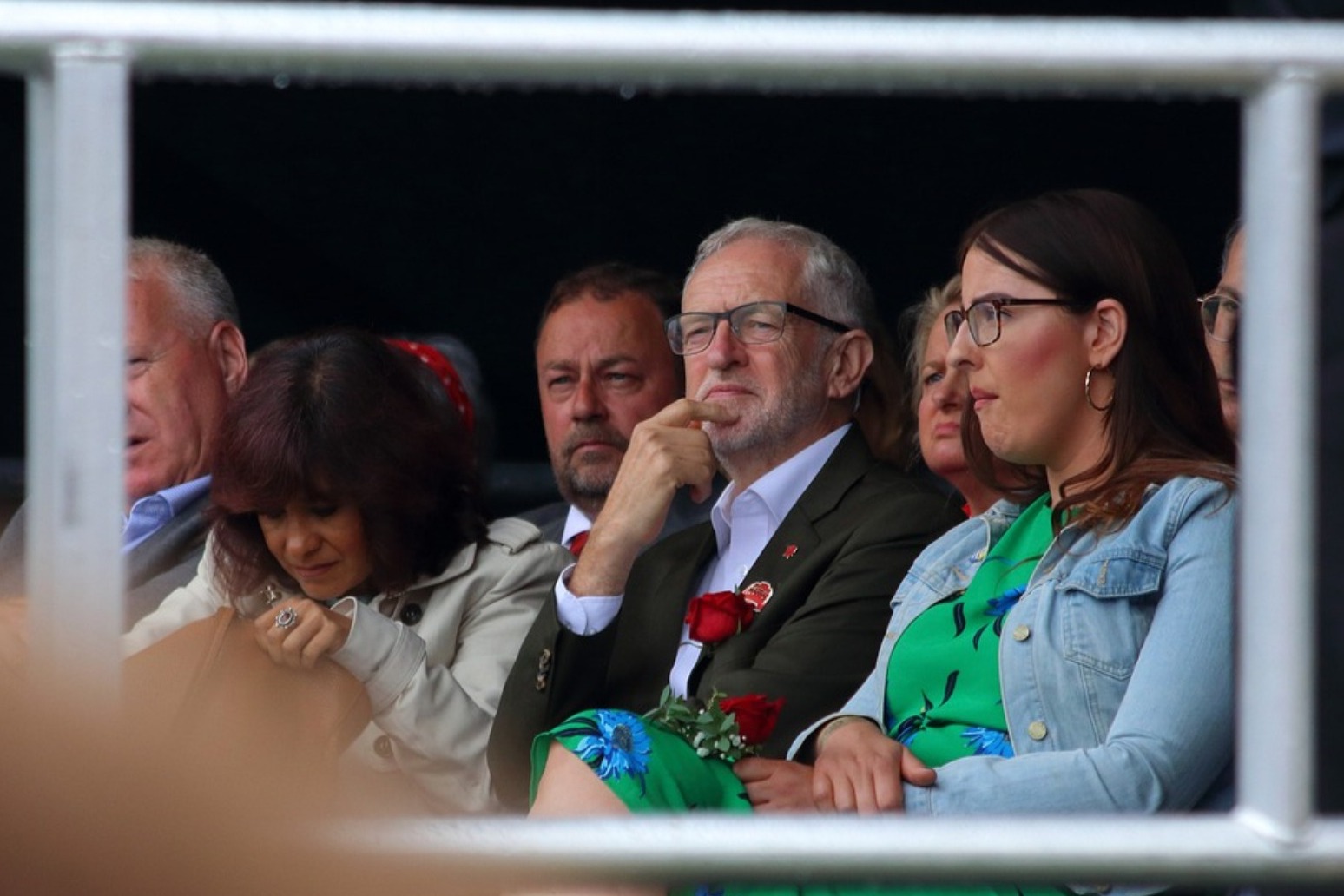 This had threatened to overshadow the party’s bid to show it was ready for power.

Holding its annual party conference just weeks before Prime Minister Boris Johnson has promised “do or die” to lead Britain out of the European Union, Labour was keen to set out its agenda for government rather than put its Brexit divisions on display.

But a move by Corbyn ally Jon Lansman, founder of the left-wing grassroots movement Momentum, to propose a motion to abolish the deputy’s post because of disloyalty over Brexit threatened to derail those plans.

The attempt underlined the deep divisions in Britain’s main opposition party over Brexit, rifts that have also fractured the governing Conservative Party and have cast doubt over when, how or whether Brexit will take place on Oct. 31.

Deputy leader Tom Watson, who has often criticised Corbyn, described the attempt as “a drive-by shooting” after he challenged the Labour leader’s position on Brexit and suggested a second referendum should be held before any new election.

A Labour source said Corbyn, who backs an election first, had intervened just as the party gathered for the annual conference in the seaside resort of Brighton. 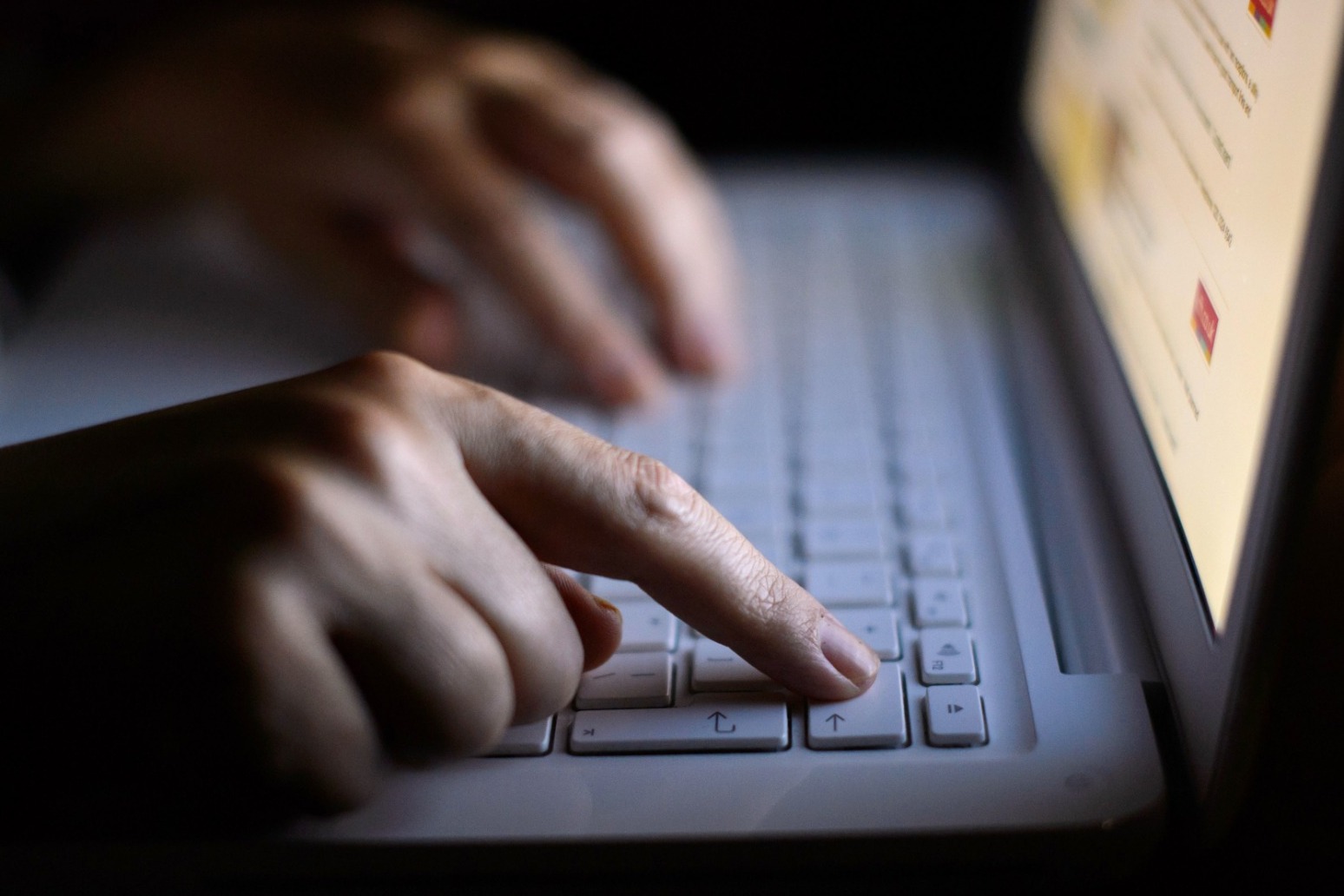 the cyber discovery virtual school will be aimed at students aged between 13 and 18, offering educational games and acti... 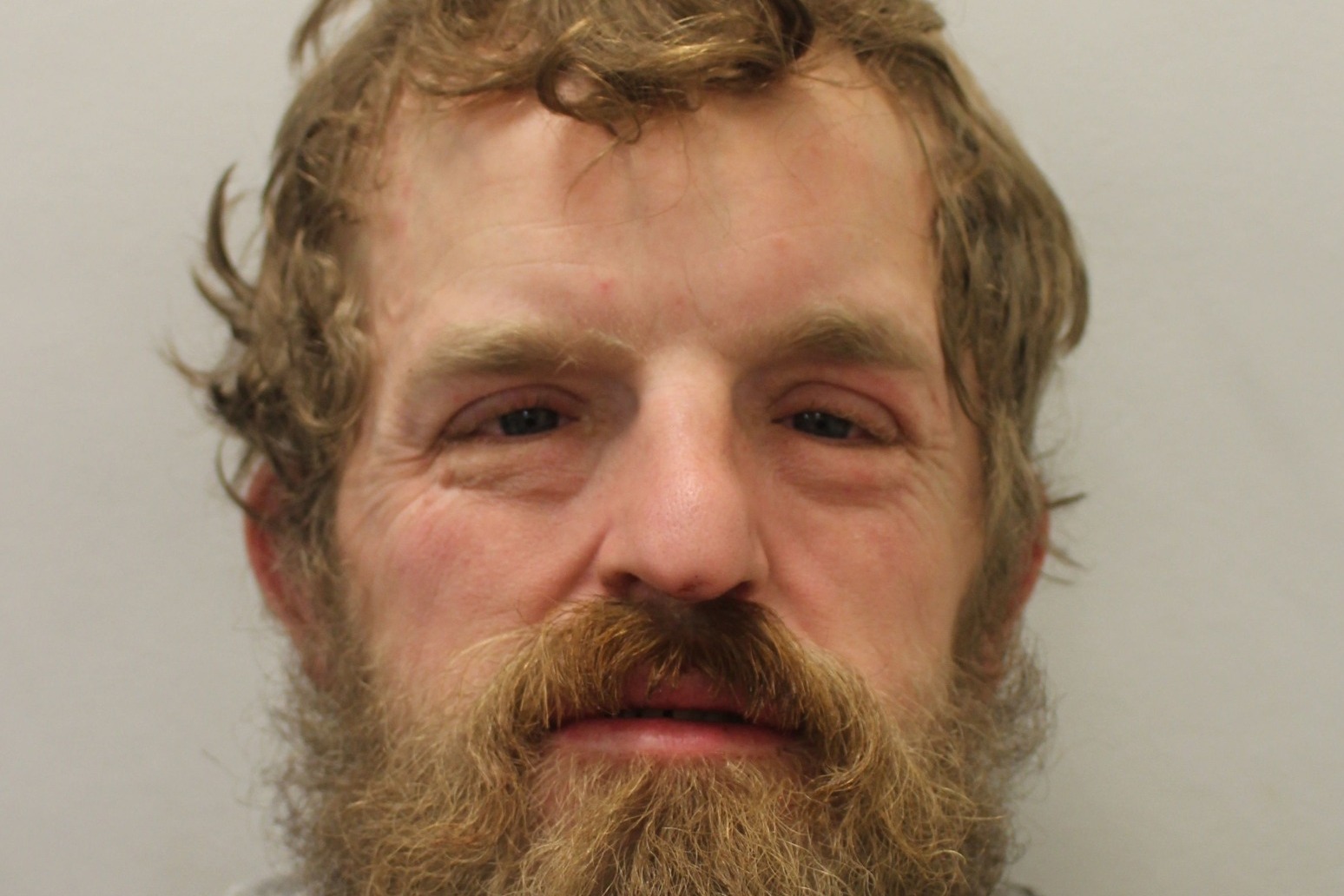 the force said he pleaded guilty to the offences. officers said they were called at 9.19pm on saturday to reports of a ...