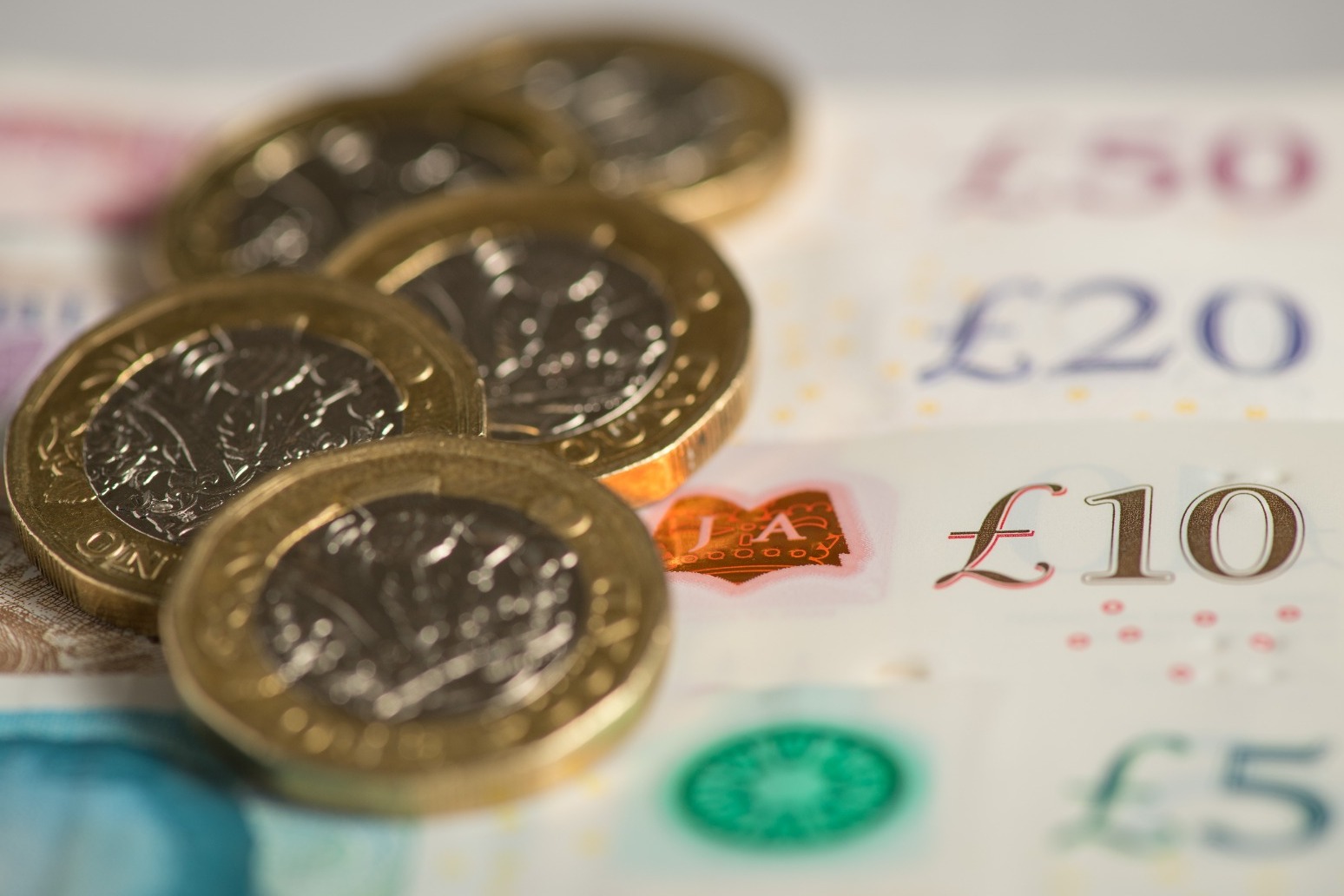 The shortage of workers could cost the UK economy £30 billion every year unless the problem is tackled, recruiters are warning.

irms across the country are struggling to hire staff, risking “significant damage” to the economy, said the Recruitment and Employment Confederation (REC).

As well as the cost to the economy, productivity and wage growth will be lower and inflation will increase unless action is taken, it warned.

REC said its study suggests that with a 10% increase in demand in the economy, and the labour market restricted by shortages, the UK economy would shrink by between 1.2% and 1.6% by 2027, relative to where it would be without these shortages.

This could cost the economy between £30 billion and £39 billion every year, it said.

With no action to reduce the shortages, progress on levelling up, delivering economic growth, and the transition to net zero would be jeopardised, according to REC.

Chief executive Neil Carberry said: “We haven’t had to look far for evidence that labour shortages have the power to bring segments of the UK economy to their knees recently.

“From chaos at airports to driver shortages and NHS waiting lists growing – the underlying issue of labour shortages has burst out into the open.

“The modelling we are launching today shows the damage that could be done if we don’t solve these shortages – more than £30 billion in lost potential every year, as well as lower productivity, lower wage growth and rising inflation.”

He said companies should prioritise workforce planning, invest skills and treat recruitment with the importance it deserves.

“An approach to staffing that only focuses on cost is a highway to nowhere,” he said, adding that the Government needs to create the environment for businesses to be able to invest and thrive.

REC called for the apprenticeship levy to be redesigned, work visas extended to five years, and local transport designed to support employment.