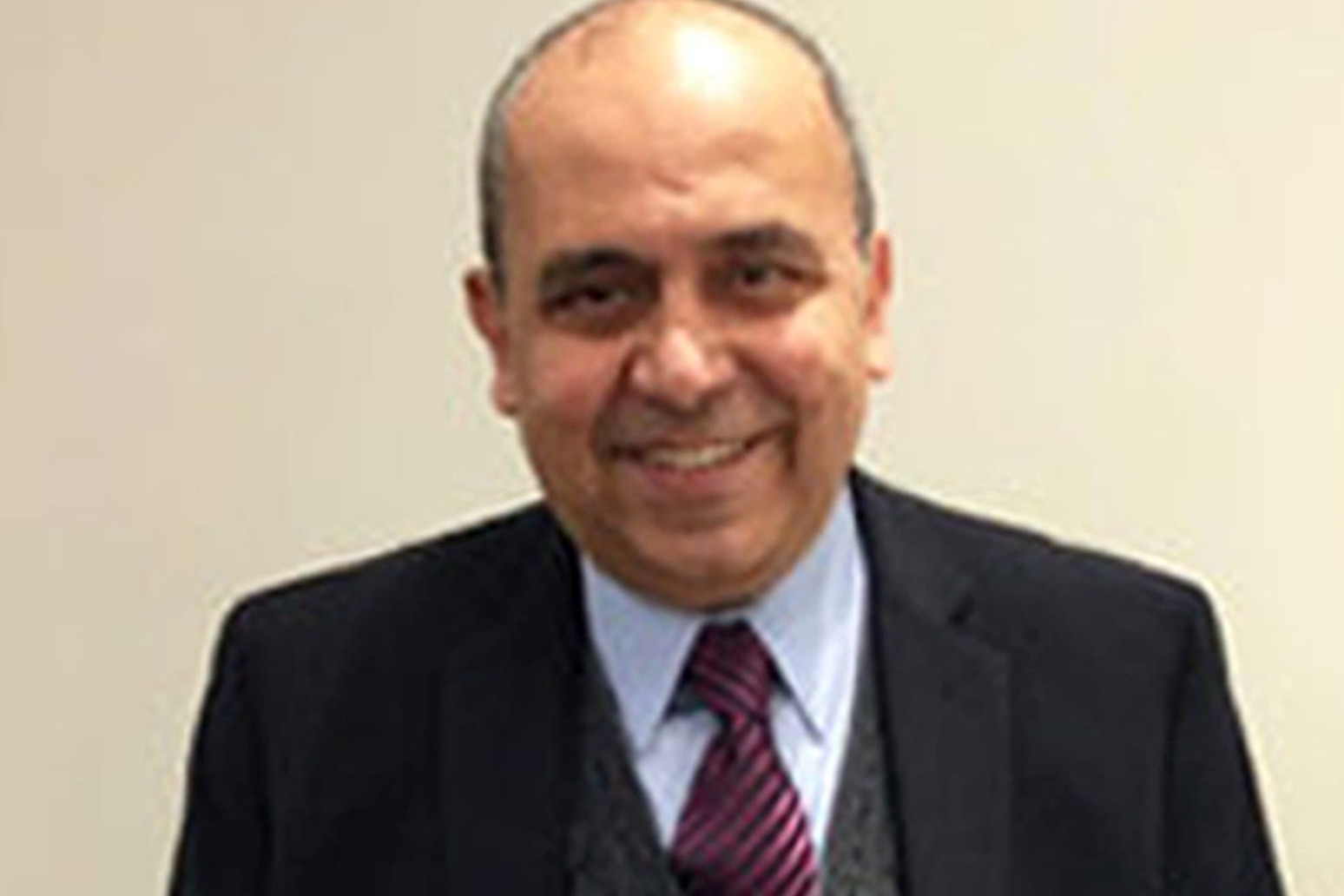 A consultant who died after he was treated for Covid-19 has been described as a "very special human being" and "a real NHS hero".

Medhat Atalla died following treatment at Doncaster Royal Infirmary (DRI), where he worked as a consultant geriatrician, the hospital said on Thursday.

Dr Atalla moved to Britain from Egypt about 20 years ago and his colleagues said he cared for elderly people on three continents, including across the North of England.

In a statement, Doncaster and Bassetlaw Teaching Hospitals medical director Tim Noble and chief executive Richard Parker said: "It is with immense sadness that we inform you that our colleague, Dr Medhat Atalla, has passed away following treatment for Covid-19 at Doncaster Royal Infirmary.

"A hugely popular and respected colleague, Dr Atalla was a very special human being who practised medicine across three continents throughout his career, affecting the lives of so many in such a positive way.

"He was a truly gentle gentleman and he will be hugely missed by us all."

The trust said Dr Atalla joined the hospital trust in 2014 and was a consultant geriatrician on DRI's Gresley Unit.

The statement said: "We were fortunate to have worked with him for many years prior to this, since his arrival in the United Kingdom in the early 2000s, where he cared for many elderly patients in hospitals throughout the North of England.

"We would also like to take a moment to thank colleagues who cared for Medhat during his illness, and who did all they could to care for and support him as he bravely battled Covid-19.

"As a trust, we share our deepest sympathies with Dr Atalla's brother and sister, and loved ones in Egypt, and we ask that the media respect their wishes during this extremely challenging time."

Tributes poured in for Dr Atalla on social media.

One member of staff said on the trust's Facebook page: "RIP you wonderful man.

"Your ward rounds were absolute gold, so much time spent listening to patients & giving them a reassuring squeeze when so many of us felt too rushed for time.

"You made them smile so much & your empathy did not go unnoticed. An enormous loss to geriatrics."

Another said: "God bless him, he was a real NHS hero.

"I for one will never forget him. My heartfelt sympathy and condolences to his family and colleagues. I know everyone will be devastated."

Dr Atalla is the second member of staff at DRI to die after contracting coronavirus, after plaster technician Kevin Smith. 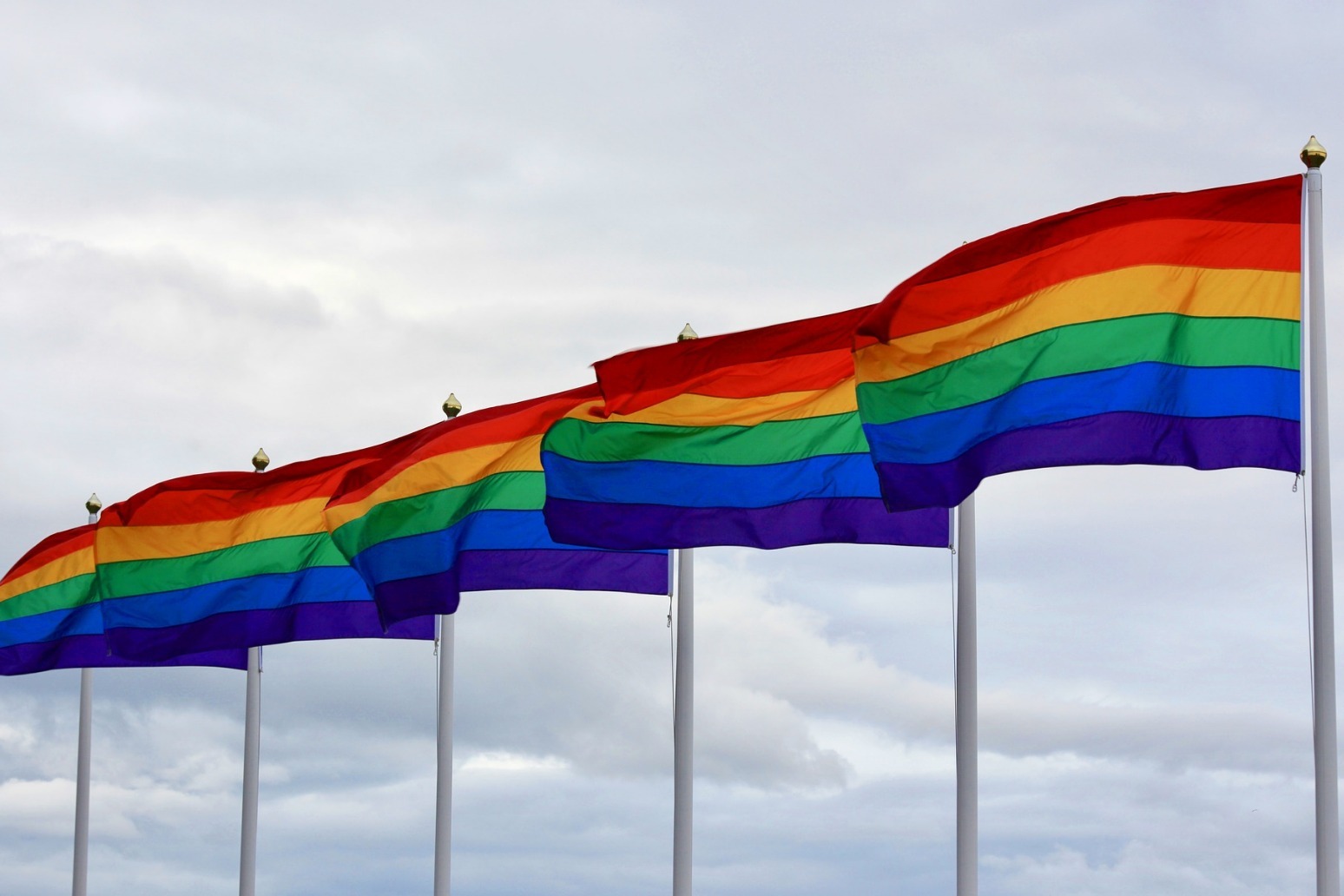 the number of people who considered same-sex relationships to be "not wrong at all" slid to 66% in the latest british so...

Trump says it's a "scary time" for young American men

the president said many are now presumed guilty even when innocent. five days after an extraordinary senate hearing wat...