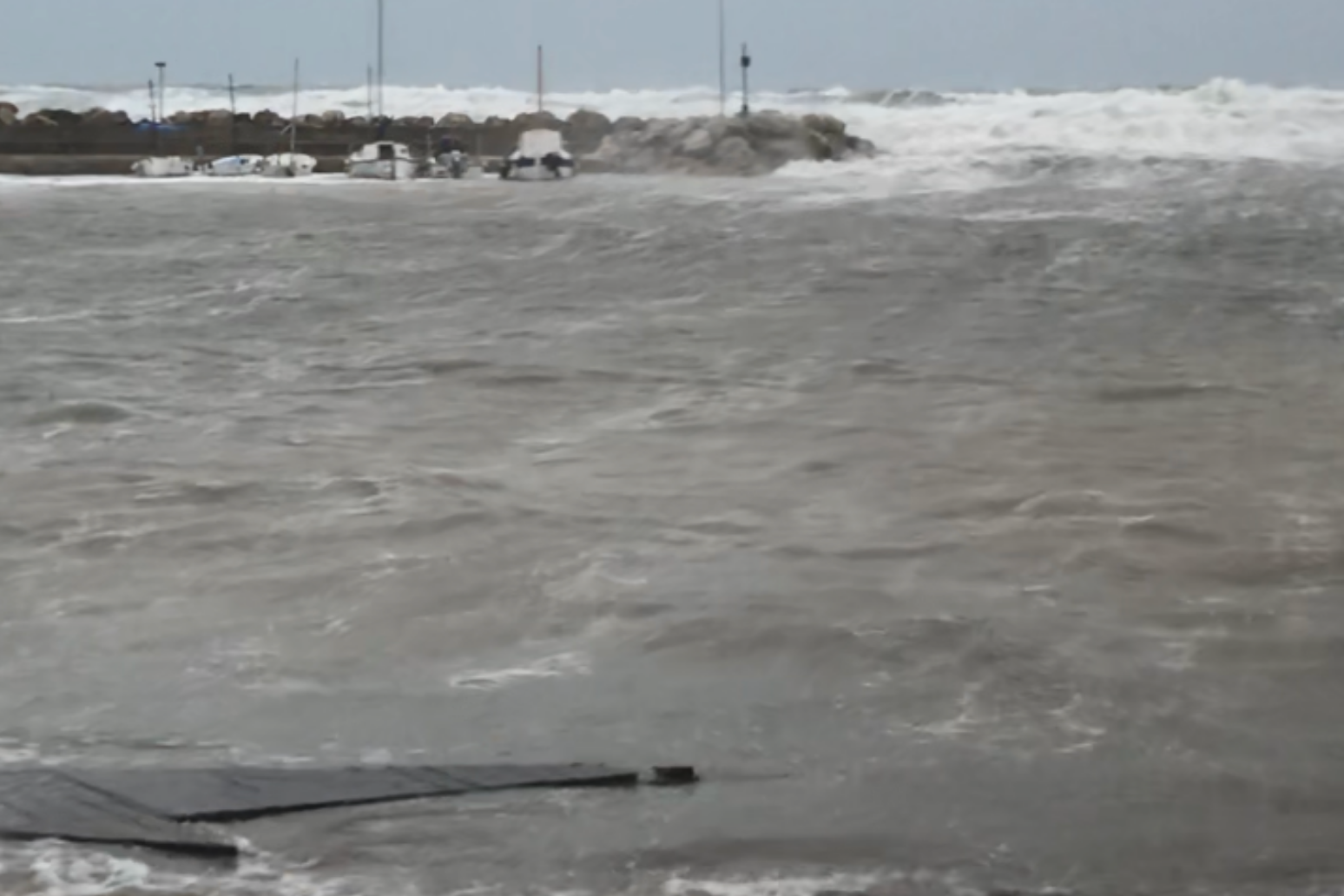 Clean up begins in Mallorca after ten people die during storms

Torrents of brown water swept cars along narrow streets in the eastern town of Sant Llorenc late on Tuesday. Rivers burst their banks, and swamped homes - forcing some people to take shelter in a sports centre in the nearby town of Manacor.

A child is still missing, emergency services on the island - which is popular with foreign tourists - reported.

"It's been a huge storm... we realised that we could not control the water," she said. "The situation is a disaster and we're trying to locate survivors and help people but everything is flooded and people cannot leave their homes."

Residents swept water and mud out of houses as the floods subsided on Wednesday, leaving roadsides strewn with wrecked vehicles and beaches covered in debris.

Two men were found dead around midday on Wednesday, one in the northeastern town of Arta and another at S'illot further south on the coast. A tenth victim was found later, emergency services said on Twitter.

The regional government called an emergency meeting, and authorities said 630 rescue workers and military units had been sent to the area to help.

"The most important thing right now is to find the missing people and respond to the concerns of their families and to everyone who lives near the affected areas," he told reporters. "We will be there to support them at this difficult time."

mr trump said in a statement to the nation from the white house's diplomatic room that "al-baghdadi is dead" - fulfillin...

ARREST AFTER BABY'S DEATH NEAR BOLTON