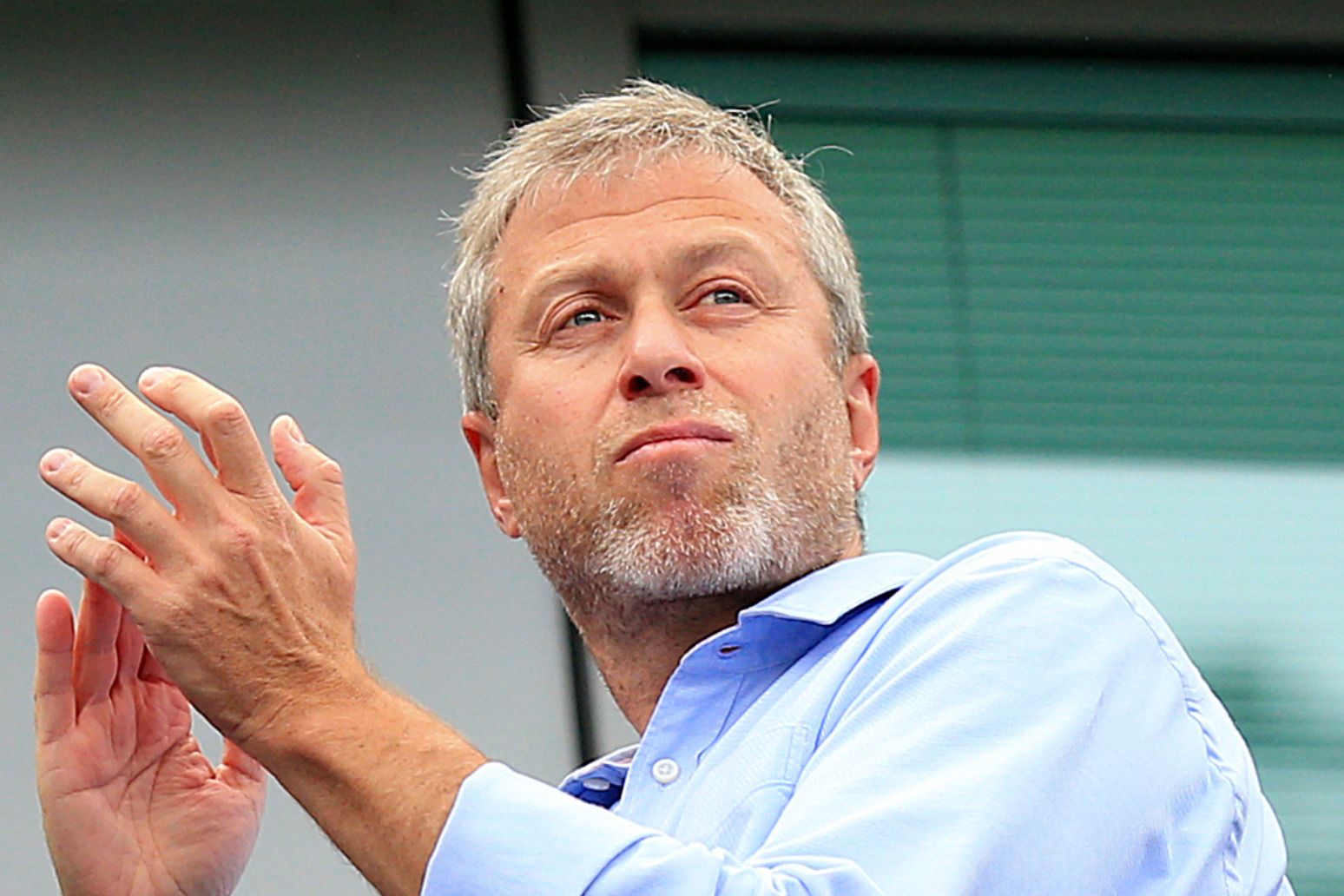 It follows a ruling at the High Court

Claims that Roman Abramovich bought Chelsea on the instruction of Vladimir Putin have been ruled as defamatory in the High Court.

A ruling from judge Mrs Justice Tipples has upheld Abramovich’s claims of nine defamatory statements made against him in Belton’s book Putin’s People.

Belton’s book includes claims from Sergei Pugachev that Abramovich bought Chelsea in 2003 on the personal orders of Russian president Putin.

Abramovich took the rare step of fighting the claims in court in a bid to set the record straight on his aims and ambitions for Chelsea.

And a ruling on Wednesday has left the Chelsea owner calling for the claims to be corrected.

“We are pleased that the judgment has found that the book carries a total of 9 defamatory allegations against Mr Abramovich, in line with the arguments in Mr Abramovich’s initial claim.

“Today’s judgment also rules that these allegations are allegations of fact and not an expression of opinion, as argued by the defendants.

“Today’s judgment further underscores the need for the false and defamatory claims about Mr. Abramovich to be corrected as soon as possible.”

Russian Billionaire Pugachev claimed in the High Court in 2018 that Putin had ordered Abramovich to purchase Chelsea.

Pugachev’s witness statements were branded “self-serving” and “impossible to believe” by Mrs Justice Rose, in his dispute with JSC Mezhdunarodniy Promyshlenniy Bank.

Pugachev went on to lose the High Court case, but his allegations about Abramovich and Chelsea were repeated in interviews for the 2020 book Putin’s People.

The High Court judgement has ruled that the disputed statements in Putin’s People are presented as fact, not opinion.

“In my view, these passages would not be understood by the ordinary reasonable reader as providing sufficient reason to doubt that the claimant purchased Chelsea Football Club on Putin’s orders,” read Mrs Justice Tipples’ judgement.

“In conclusion, therefore, the meanings I have identified are all defamatory of the claimant at common law.” 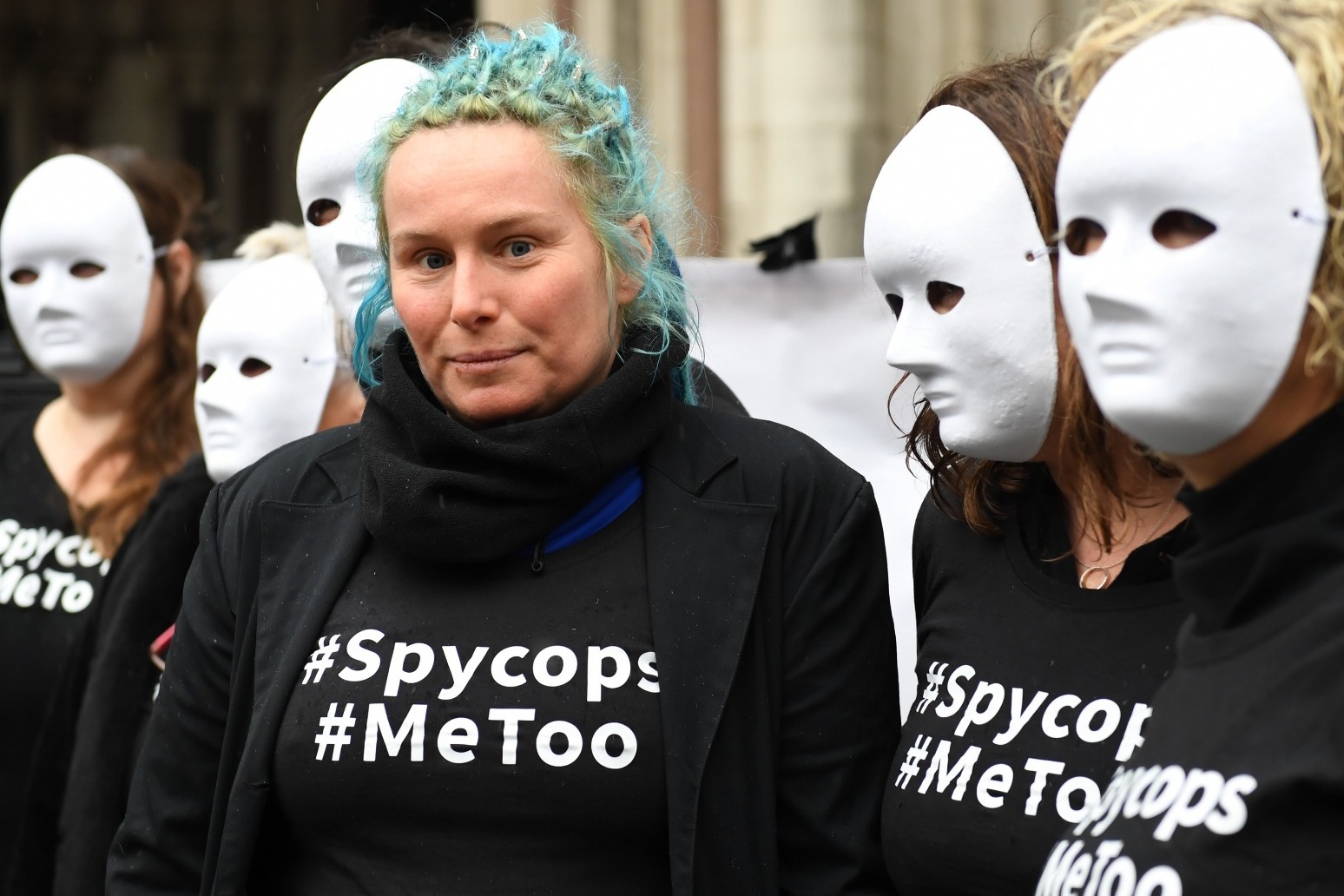 an environmental activist who was deceived into a nearly two-year relationship with an undercover officer has won a land... 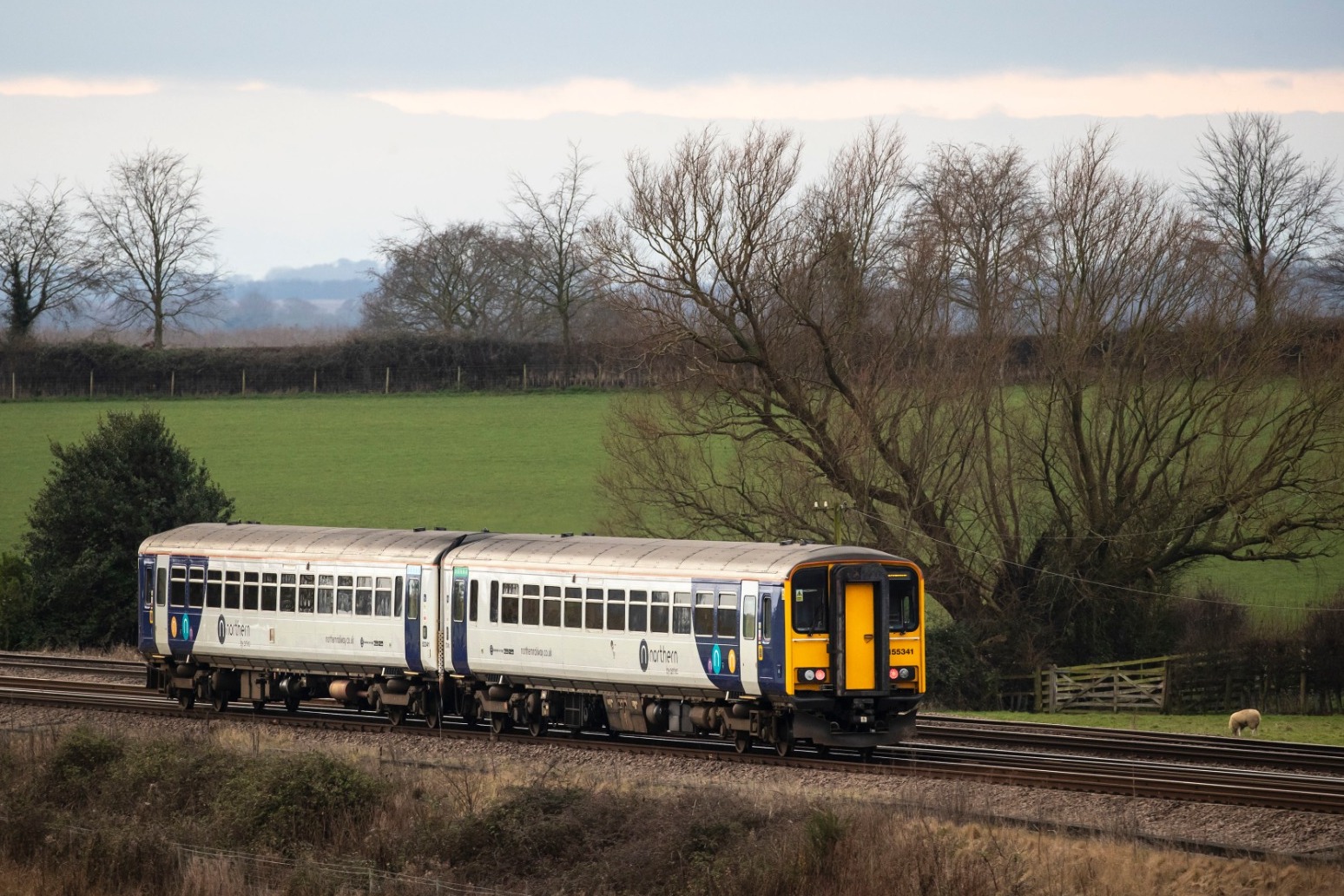 Northern Rail to be brought under public control

rail services on routes operated by northern are to be brought under public control, the transport secretary has announc...