The air force insists it has no hostile intent but is calling such exercises the best preparation for war.

China’s air force has held another round of drills in the disputed South China Sea and the Western Pacific after passing though Japan’s southern islands, calling such exercises the best preparation for war.

China is in the midst of an ambitious military modernisation programme overseen by President Xi Jinping with a heavy focus on its air force and navy, from building stealth fighters to adding aircraft carriers.

China insists it has no hostile intent, but its sabre-rattling in the busy South China Sea waterway, and around Taiwan, has touched a nerve in the region and in Washington.

In a statement, the air force said H-6K bombers and Su-30 and Su-35 fighters, among other aircraft, carried out combat patrols over the South China Sea and exercises in the Western Pacific after passing over the Miyako Strait, which lies between two southern Japanese islands.

It did not say when the exercises took place nor specify the parts of the South China Sea or the Western Pacific.

In a “freedom of navigation” operation, a U.S. Navy destroyer came within 12 nautical miles of an artificial island China has built in the South China Sea, provoking condemnation from China, which claims most of the strategic waterway.

Sending Su-35 fighters over the South China Sea aims to help increase the air force’s ability to fight far out at sea, the air force said in the statement on its microblog.

Flying across the Miyako Strait, which also sits to the northeast of the self-ruled island of Taiwan that China claims as its own, accorded with international law and practice, it added.

“Air Force exercises are rehearsals for future wars and are the most direct preparation for combat,” it said.

The more exercises China practices far from its shores the better it will be positioned as “an important force for managing and controlling crises, containing war and winning battles”, it added. 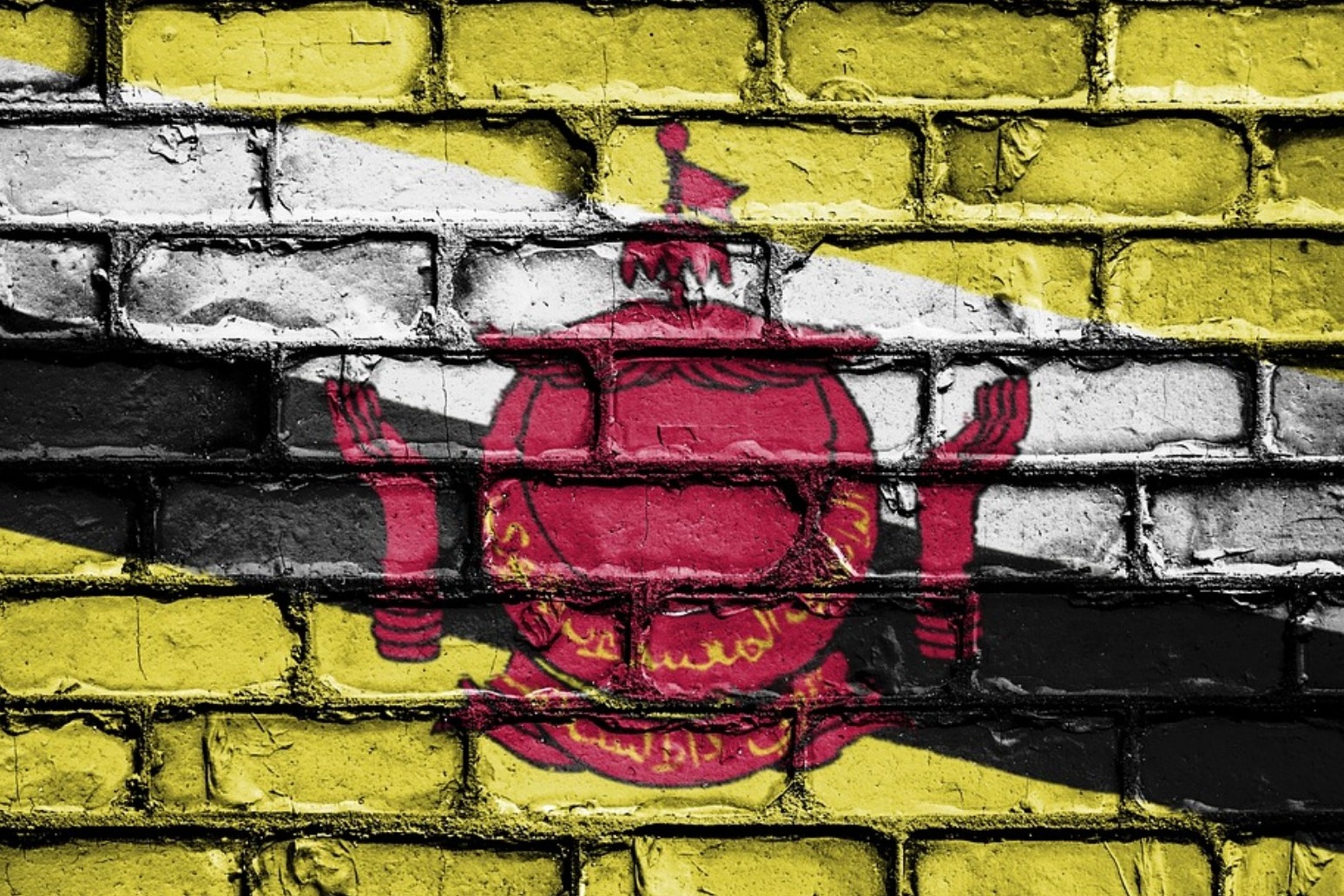 US joins condemnation of Brunei's death penalty for gay sex

"brunei's decision to implement phases two and three of the sharia penal code and associated penalties runs counter to i... 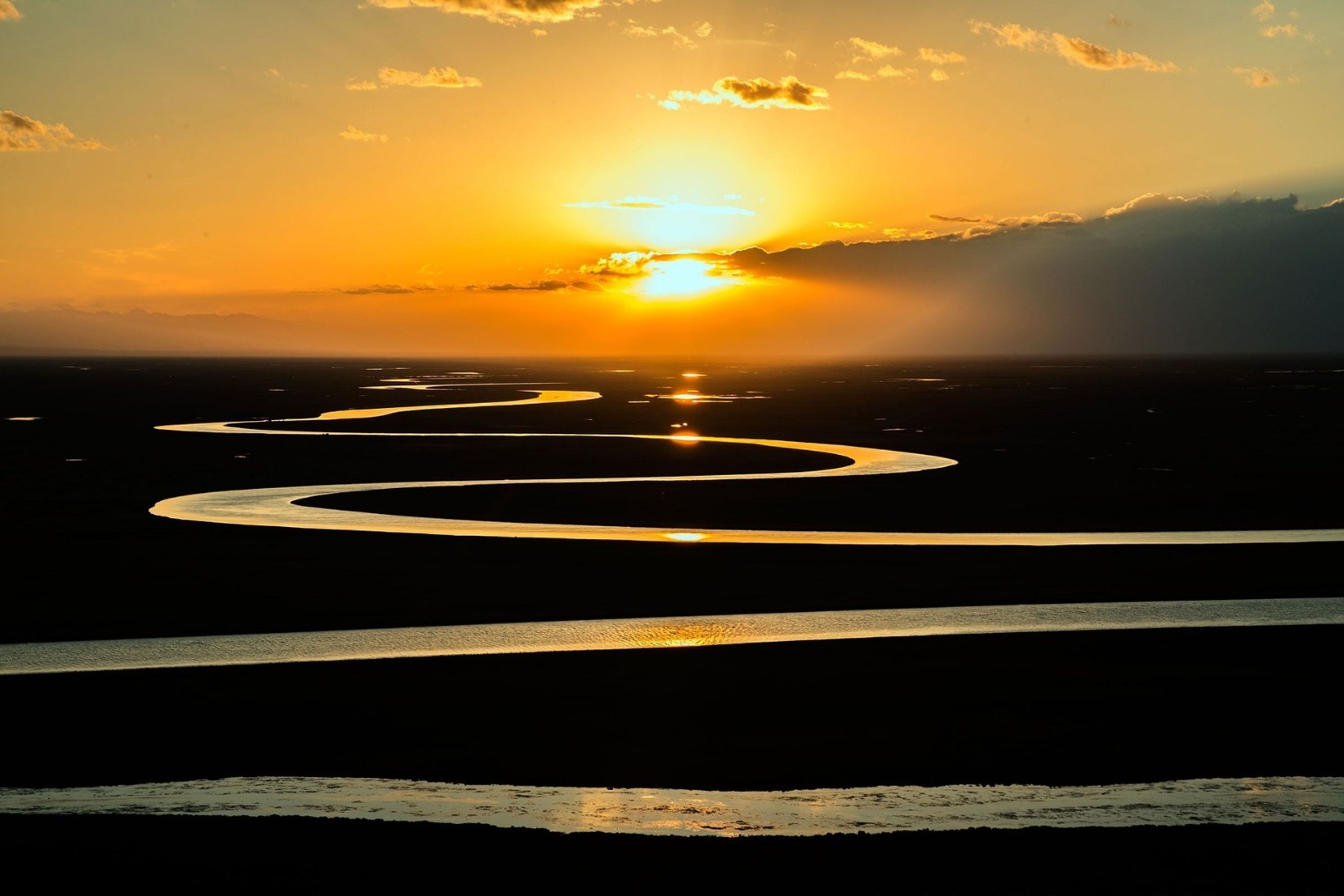 a separate source in the civil defence authority said the boat had been loaded with twice its capacity, causing it to ca...