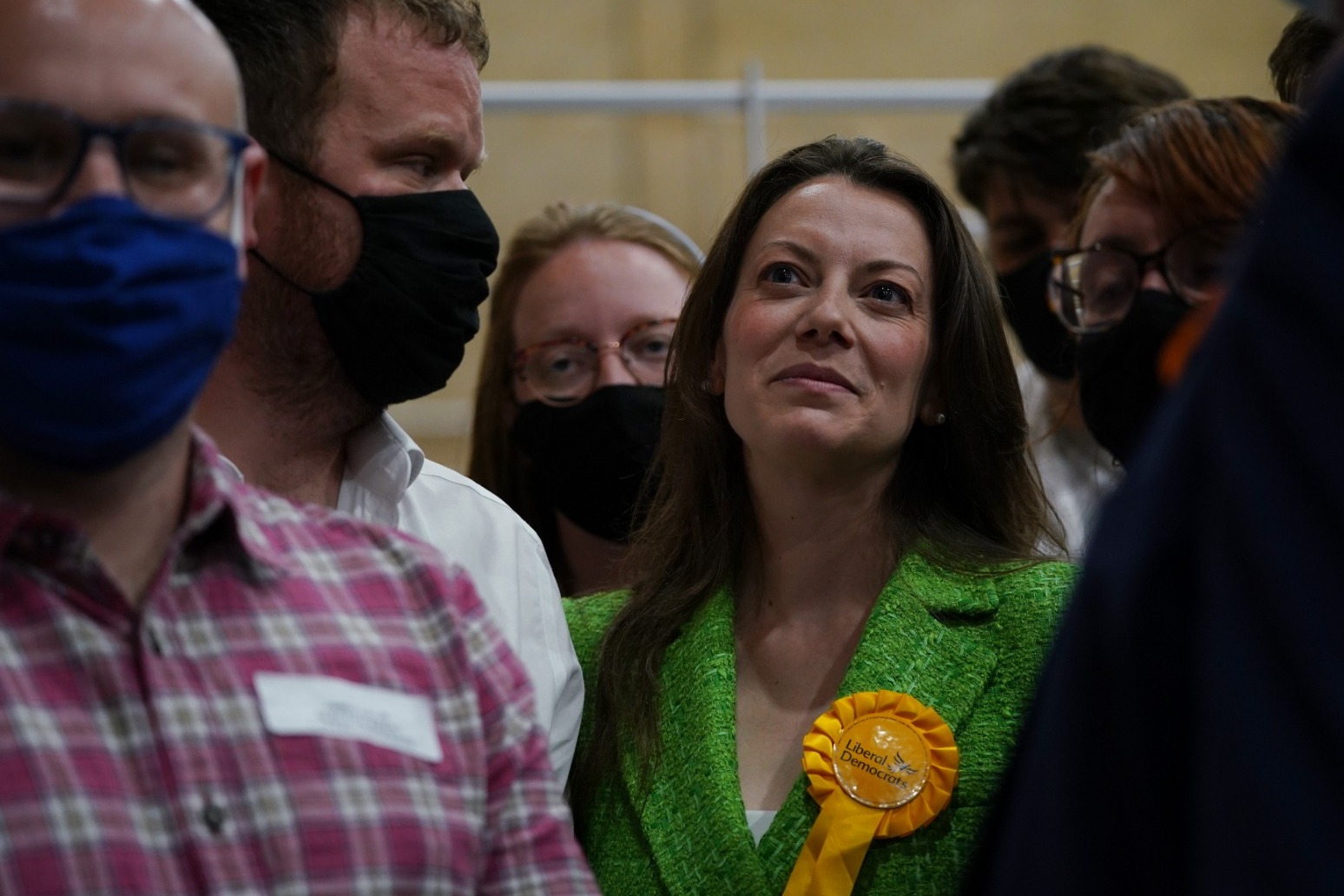 The party lost councillors in places including Tunbridge Wells, Surrey and Oxfordshire, as well as the West of England mayoralty.

Boris Johnson will be forced to confront some difficult political choices as he assesses the Tory drubbing in Chesham and Amersham.

The Liberal Democrats claim the result has sent a “shockwave through British politics” by showing that seats in the “Blue Wall” of Tory seats in southern England are vulnerable.

The warning signs were there in the local elections in May – although Conservative eyes may instead have been tempted to look north, where further inroads were being made into previously safe Labour territory.

The party lost councillors in places including Tunbridge Wells, Surrey and Oxfordshire, as well as the West of England mayoralty.

But there was nothing as spectacular as the loss of Chesham and Amersham – a seat which had been in Tory hands since its creation in 1974 and which returned a Tory MP with 55% of the vote in 2019.

The lingering Brexit divide, the Prime Minister’s style of politics and demographic shifts which have seen younger, liberal voters priced out of cities and head to the suburbs and commuter belt have all contributed to an erosion of previously rock-solid Tory heartlands.

The shift is nowhere near as significant as the collapse in Labour support across former industrial areas in the north and Midlands – the crumbling “Red Wall” which helped Mr Johnson secure his 2019 landslide.

But the Prime Minister’s focus on “levelling up” means Tory priorities may lie beyond their southern strongholds, while the Chesham and Amersham contest showed that proposed planning reforms aimed at boosting housebuilding may not be vote-winners in the home counties.

After confirmation of Sarah Green’s victory, defeated Tory Peter Fleet hinted that the Conservative effort in Chesham and Amersham had not been able to match the resources directed at the Buckinghamshire seat by the Liberal Democrats – another issue to ponder in Conservative Campaign Headquarters (CCHQ).

The Lib Dems “didn’t just throw the kitchen sink at this constituency, I think it was the microwave, the table, the oven, the dishwasher, the dog, the cat and anything else that was lying around as well”, he said.

“And we should consider that when we reflect upon the extraordinary nature of the result.”

CCHQ sought to play down the wider significance of the result, with a source insisting “by-elections are always difficult for the governing party, particularly eleven years into government” – although this did not stop the Tories winning Hartlepool in May.

But the source acknowledged “there is no getting away from the fact this is a very disappointing result”.

For the Lib Dems, the result offers hope after a series of poor general election results since the end of the coalition government.

“We were told it was impossible for any party to beat the Tories here in Buckinghamshire. We were told this seat was too safe and the Tories too strong,” Lib Dem leader Sir Ed Davey said.

“This Liberal Democrat win has proved them utterly wrong.

“Across the south, the Tory Blue Wall is beginning to crumble.” 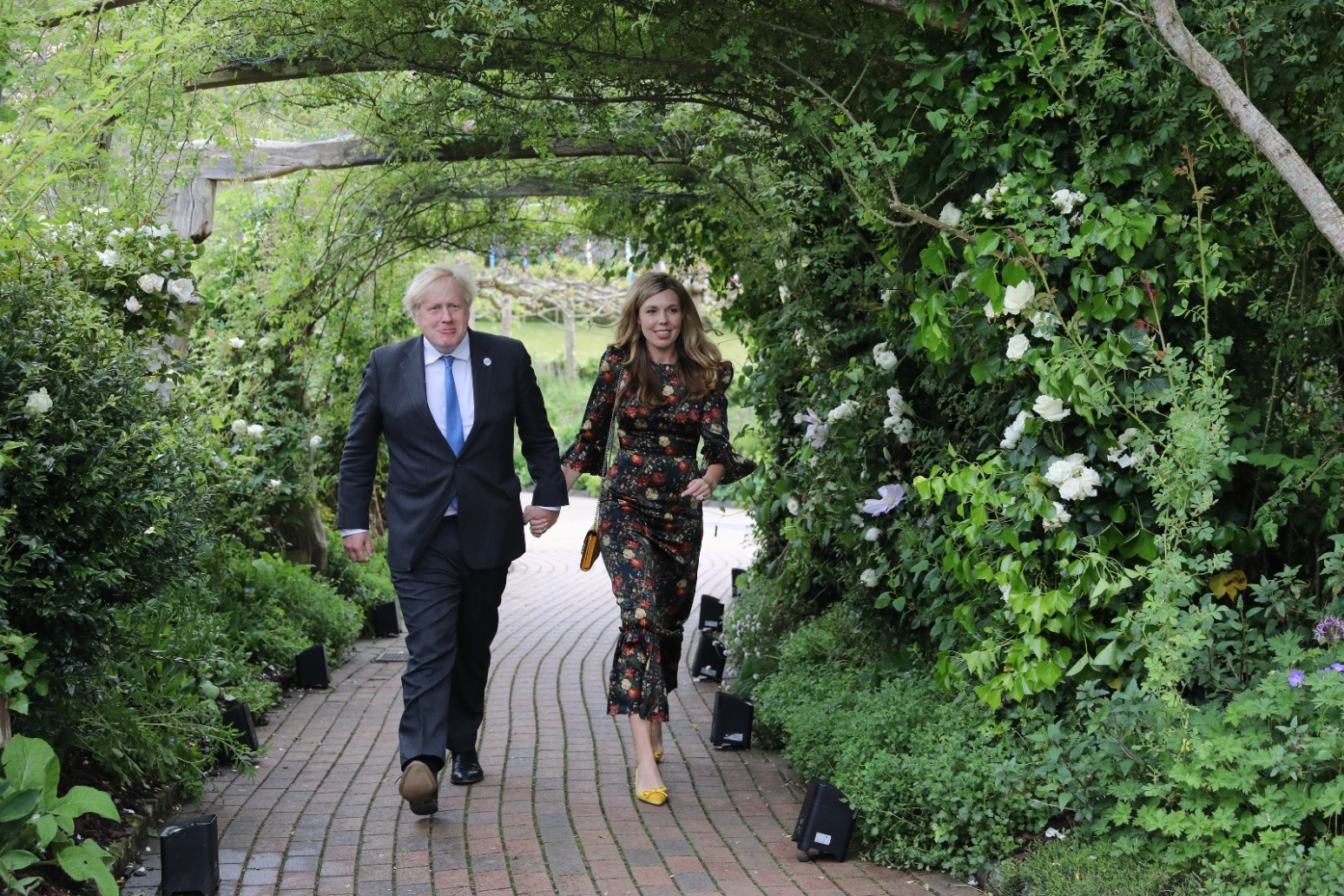 three generations of the royal family were present for the event staged at the eden project in cornwall for presidents a... 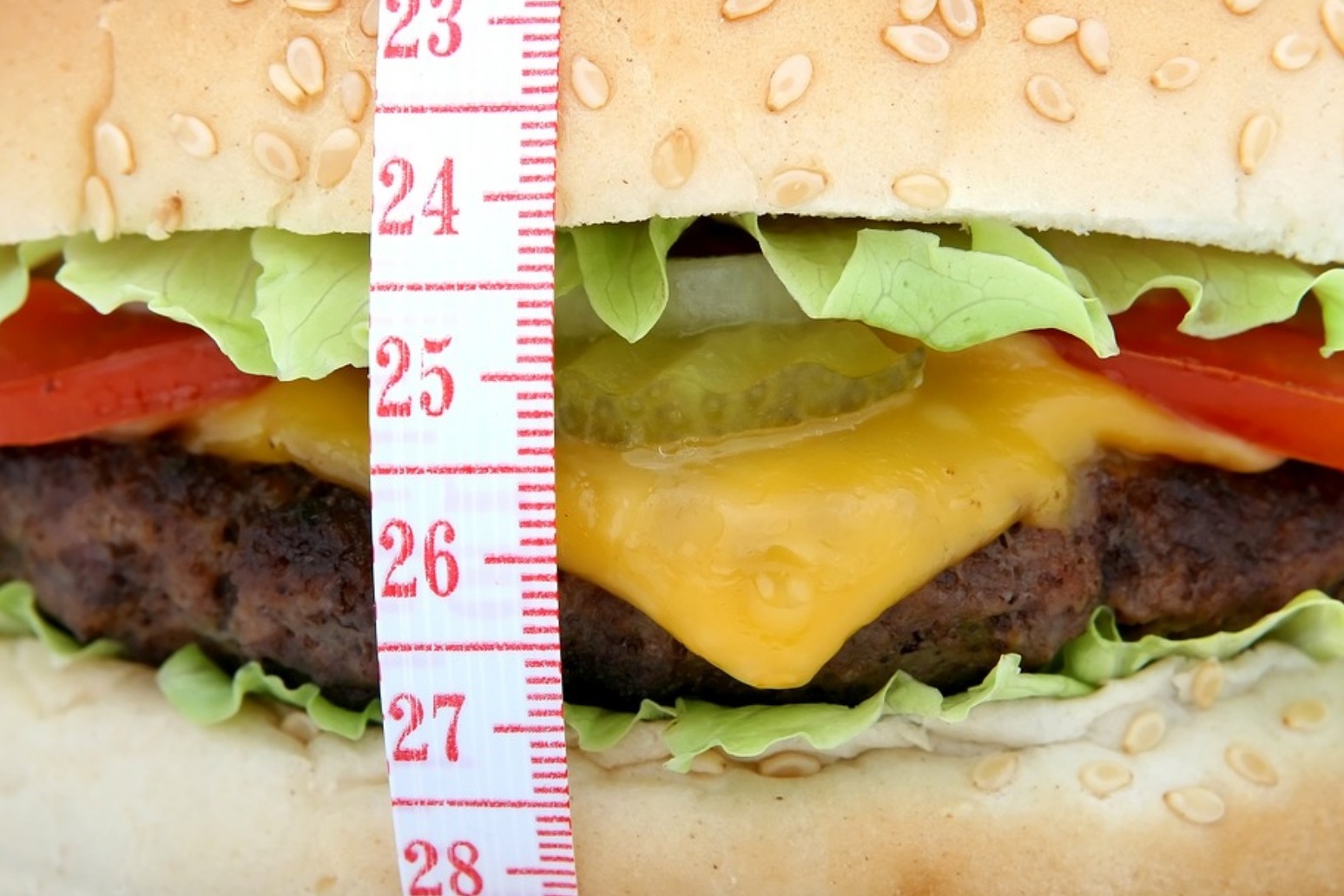 similar to the soft drinks industry levy 'sugar tax', the action groups are calling on the government to force manufactu...