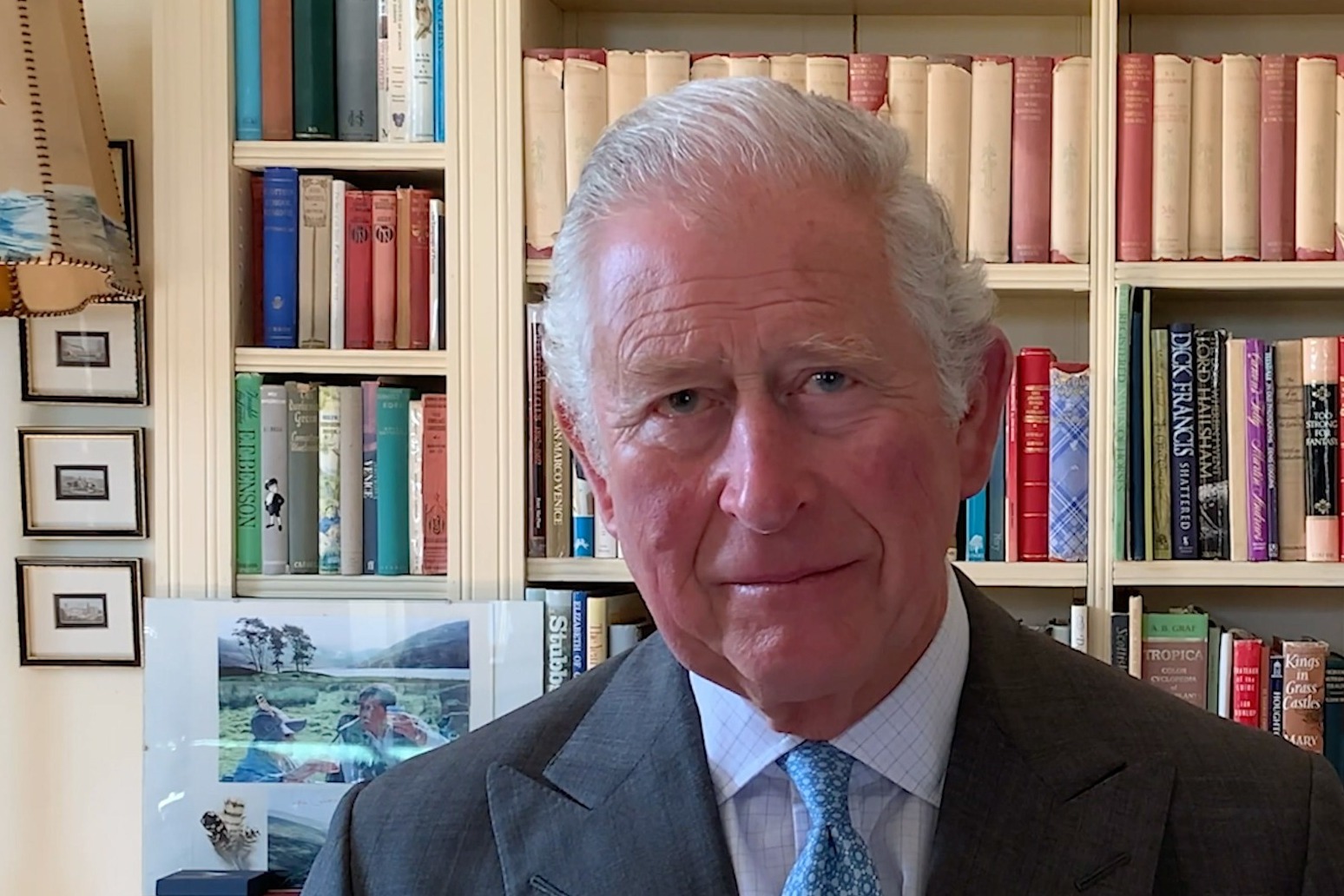 The Prince of Wales has said Covid-19 "threatens to run riot and wreak utter havoc" in vulnerable populations across the globe.

In a video message in support of a humanitarian organisation founded by Albert Einstein, Charles said 70 million refugees and displaced people in places such as Syria and Cameroon were most at threat from the disease.

The prince is UK patron of the International Rescue Committee (IRC) and has donated an undisclosed amount to its coronavirus appeal.

Charles, who has recovered from Covid-19, said in his video message that the IRC's staff and volunteers were working in areas of "conflict and crisis" where hospital beds are a "rarity" and "livelihoods are precarious even without the additional threat of this disease".

He added: "In these places, the situation is desperately grave. Some 70 million refugees and displaced people are vulnerable in ways few of us can imagine.

"Just think for a moment: How do you socially distance in a crowded, sprawling refugee camp? How do you protect yourself, and your family, from this virus when you don't have basic access to soap and water?

"How do you keep up hope when doctors and nurses are nowhere to be seen? The answer lies in organisations with the experience, the expertise and the determination to help in the most difficult circumstances imaginable."

Charles went on to say: "The International Rescue Committee is working in those countries where the situation is most grave, where people are the most vulnerable and where this virus threatens to run riot and wreak utter havoc - if we let it."

A new IRC report has estimated that without swift action, the world could see up to one billion infections and 3.2 million deaths due to Covid-19 over the course of the pandemic in 34 crisis-affected countries where the IRC works.

When Charles was self-isolating as he recovered from the coronavirus in March, he held a meeting, via telephone, with David Miliband, president and chief executive of the IRC.

Speaking after the call, the former foreign secretary said about the prince: "He was in very good spirits, he was obviously very engaged with the situation facing people in the UK."

He added: "I was very struck about how he was very concerned about the global picture as well as his first priority being in the UK..."

The IRC responds to the world's worst humanitarian crises with the aim of restoring health, safety, education, economic wellbeing and power to people devastated by conflict and disaster.

Laura Kyrke-Smith, executive director of the IRC in the UK, said: "There remains a small window of time to mount a robust response to Covid-19 while it is still in early stages in fragile countries, which is why we are so grateful to have the Prince of Wales's support at this crucial time and would ask those who can to join him in supporting our work." 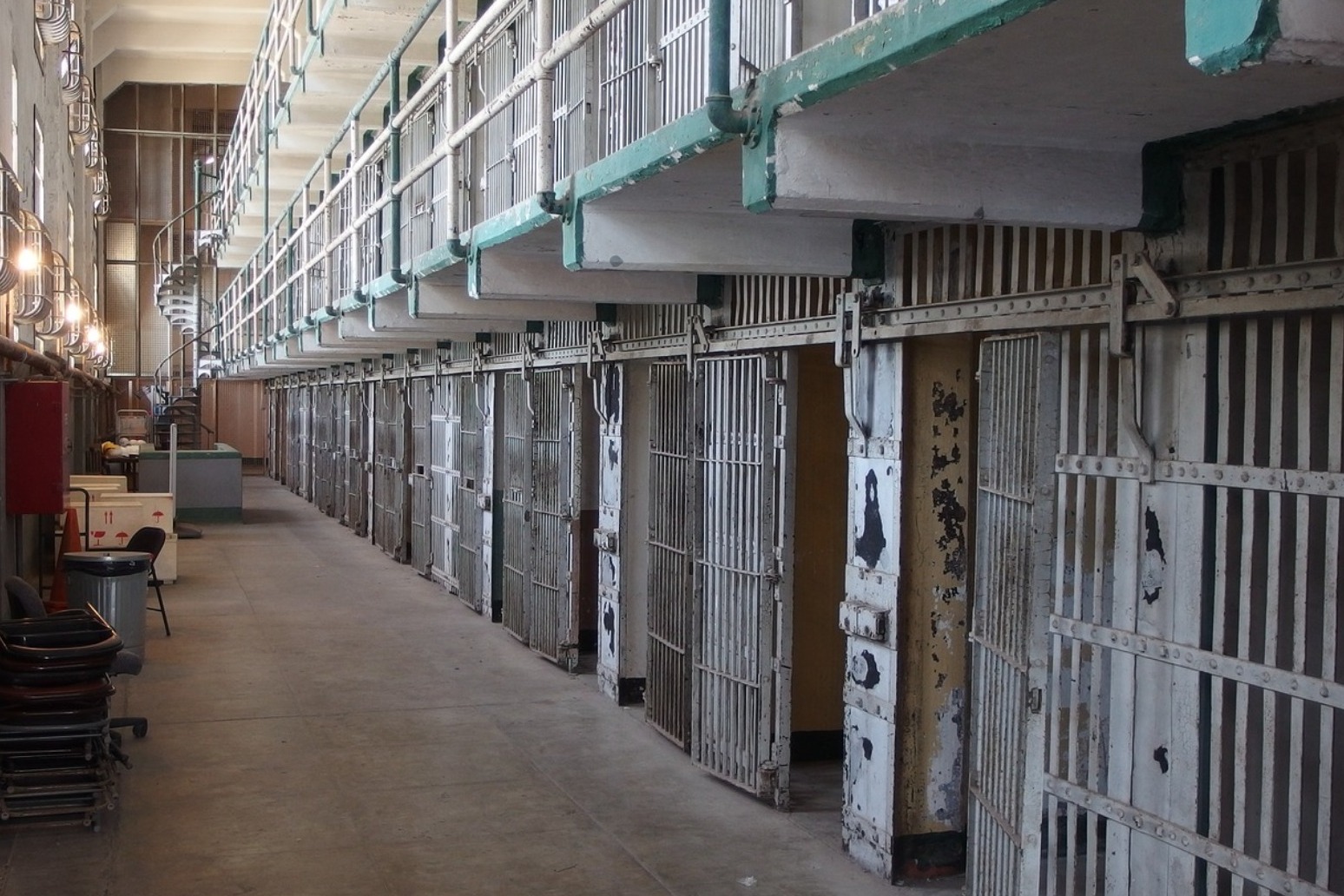 the largest of three french prison guard unions spearheading a nationwide strike said on friday it would accept a govern...

Theresa May faces another day of Brexit compromise in parliament

the government was forced into a major compromise on tuesday when it had to agree to give parliament a greater role in b...