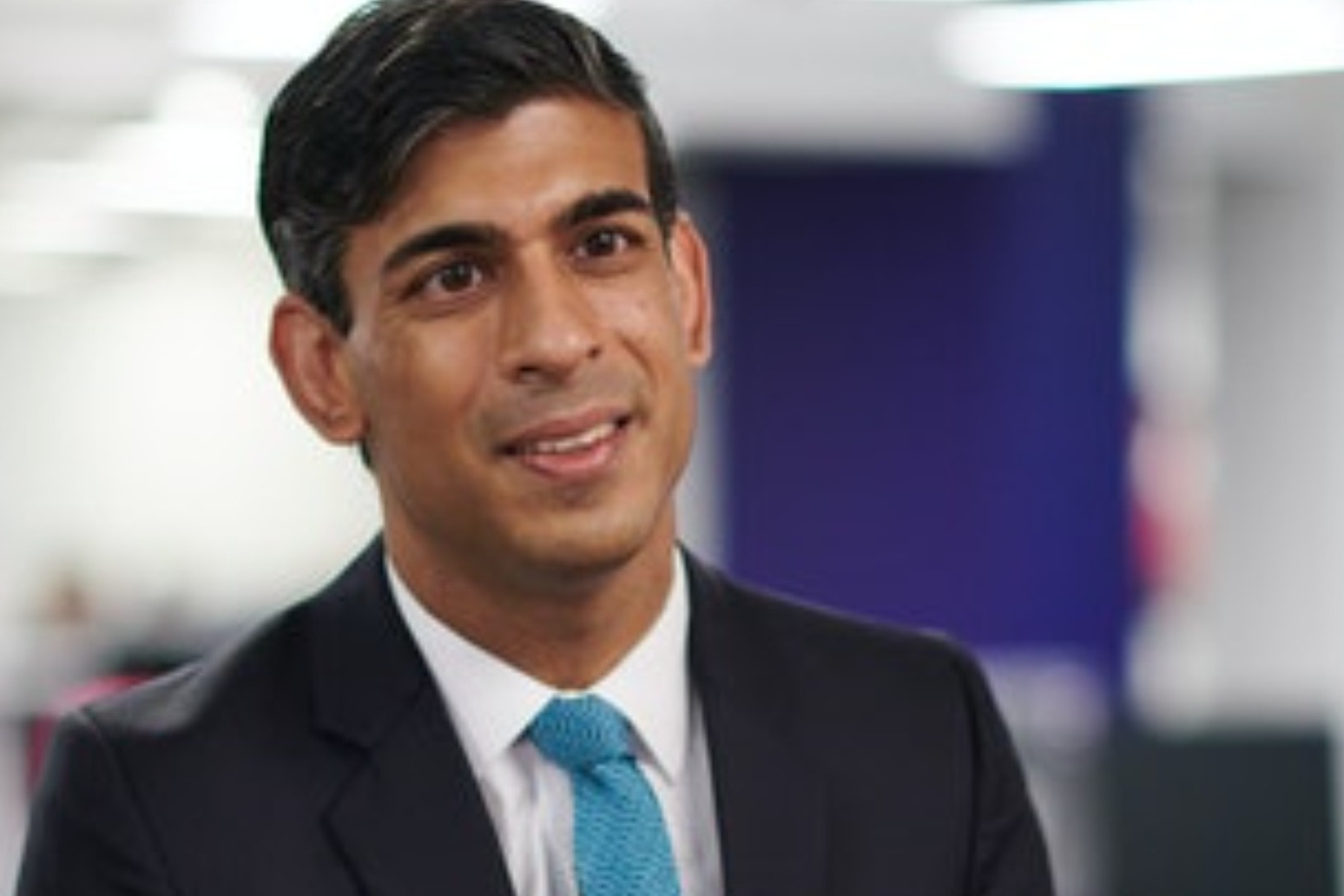 Chancellor Rishi Sunak will announce further support for jobs and businesses that are affected by coronavirus shutdowns amid calls to help the hardest hit industries and regions. Mr Sunak will detail “the next stage” of the Jobs Support Scheme on Friday, ahead of new restrictions expected for the hospitality sector.

Cities in northern England and other areas suffering a surge in Covid-19 cases may have pubs and restaurants temporarily closed to combat the spread of the virus.

Regional leaders and unions have been calling for fresh financial support to prevent further layoffs when new restrictions are imposed.

A Treasury spokeswoman said: “The Chancellor will be setting out the next stage of the Job Support Scheme later today that will protect jobs and provide a safety net for those businesses that may have to close in the coming weeks and months.”

The announcement will come as new figures showed the pace of the UK’s economic recovery has slowed considerably, with GDP up 2.1% in August, less than half of what experts had expected.

Sources were saying it was wrong to describe the new package as a local furlough scheme, which some have called for the Government to develop.

The furlough scheme, which has supported millions of workers and warded off larger levels of job losses, will cease at the end of the month.

It will be replaced by the less generous Jobs Support Scheme, where the Government will pay up to 22% of wages for workers who come back part-time.

Ministers are expected to outline a three-tier local lockdown system on Monday, which may see high-risk individuals told to stay at home for months and fresh measures for businesses.

There are particular concerns for the hospitality sector, as it faces new restrictions with data indicating it is linked to a significant number of transmissions.

Chief medical officer for England Chris Whitty on Thursday briefed MPs representing constituencies in northern England and the Midlands, where infection rates are at their highest.

He showed them evidence that 30% of infections are coming from hospitality settings, including restaurants, bars and cafes, according to business minister Nadhim Zahawi.

Mr Zahawi told BBC Breakfast: “It is only right that we take action with the local leadership, with public health local teams, because they know their area best.”

MPs were also led to believe that the NHS may not cope if case numbers continued to rise in their areas.

Skills minister Gillian Keegan told BBC Question Time: “This is serious, it is getting out of control, and we have to do something to bring it back under control.”

Among the regional leaders criticising the Government for failing to consult them on changes is Greater Manchester mayor Andy Burnham, who said he would challenge any closures.

“I will use whatever means I can to challenge it to get support for people because otherwise they are going to suffer real hardship this winter, we are going to see businesses failing,” he told Question Time.

Labour leader Sir Keir Starmer, writing in the Daily Telegraph, said the Government had “lost control of the virus” and urged ministers to “get a grip”.

He wrote: “It was an act of gross irresponsibility for anonymous Number 10 sources to tell a few newspapers on Thursday about plans to impose further restrictions on millions of people, without any detail, without any consultation and without any statement from the Prime Minister.

“This has significantly added to the sense of confusion, chaos and unfairness in the approach that is being taken.”

Mr Zahawi insisted newspapers were learning the details through “leaks” and promised that no ministers were briefing out the details, or instructing their staff to do so.

“This is really bad that people are leaking this stuff and I hope that whoever’s doing this will stop because actually it’s counterproductive, it’s confusing and it’s corrosive,” he told Breakfast.

New restrictions on Scotland’s pubs, bars, restaurants and cafes come into force from 6pm on Friday.

Across most of the country venues will only be allowed to operate indoors between 6am and 6pm and not serve alcohol, but they will be able to sell drinks until 10pm in outside areas.

However, pubs and licensed restaurants in five health board areas across the central belt will be forced to close for 16 days as of Friday evening.

Establishments in Greater Glasgow and Clyde, Lanarkshire, Ayrshire and Arran, Lothian, and Forth Valley can only provide takeaways during this time with the temporary measures set to end on October 25. 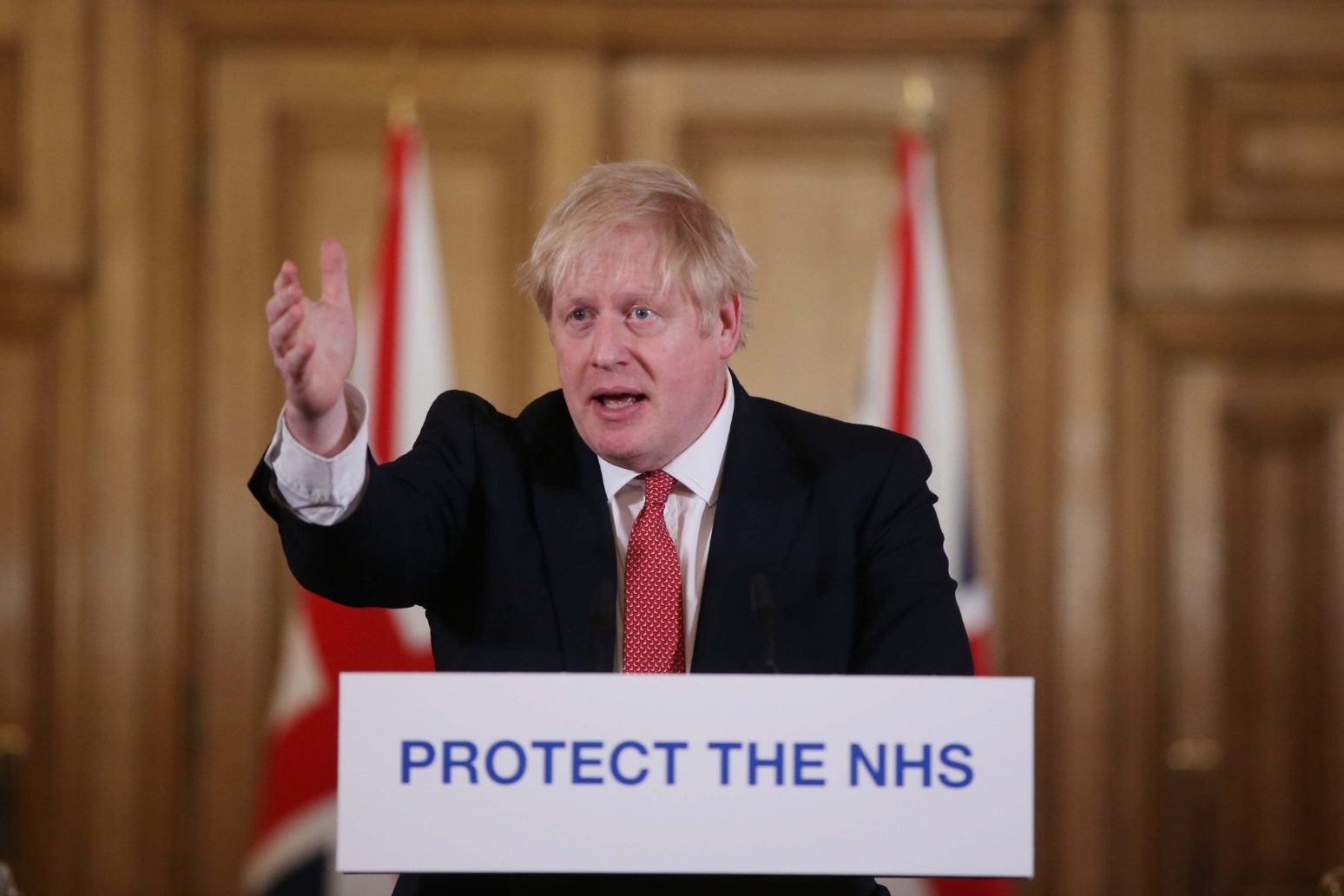 Johnson under pressure to bring in tougher measures

the prime minister said he will be thinking "very, very actively" about what steps to take if people continue to gather ... 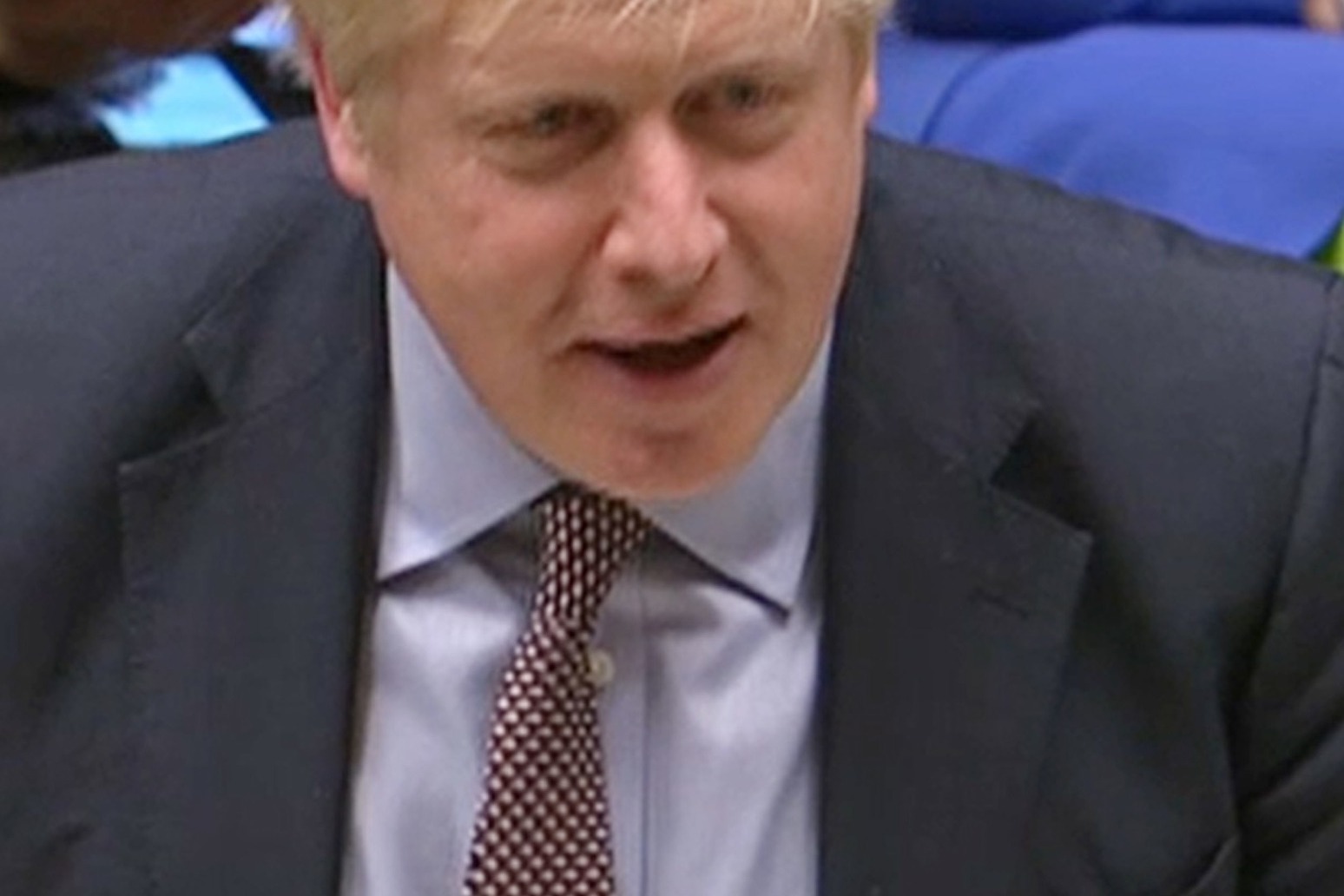