Rishi Sunak has quit as chancellor and Sajid Javid has resigned as health secretary as Boris Johnson’s leadership faced a fresh crisis.

Mr Sunak said “the public rightly expect government to be conducted properly, competently and seriously”, adding “I believe these standards are worth fighting for and that is why I am resigning.”

In an incendiary letter, Mr Javid said the British people “expect integrity from their government” but voters now believed Mr Johnson’s administration was neither competent nor “acting in the national interest”.

The resignations came as Mr Johnson was forced into a humiliating apology over his handling of the Chris Pincher row after it emerged he had forgotten about being told of previous allegations of “inappropriate” conduct.

Mr Pincher quit as deputy chief whip last week following claims that he groped two men at a private members’ club, but Mr Johnson was told about allegations against him as far back as 2019.

The Prime Minister acknowledged he should have sacked Mr Pincher when he was told about the claims against him when he was a Foreign Office minister in 2019, but instead Mr Johnson went on to appoint him to other government roles.

Asked if that was an error, Mr Johnson said: “I think it was a mistake and I apologise for it. In hindsight it was the wrong thing to do.

“I apologise to everybody who has been badly affected by it. I want to make absolutely clear that there’s no place in this Government for anybody who is predatory or who abuses their position of power.”

they stemmed from grim, headline-making accusations they beat, starved and shackled their 13 children in the family's ho... 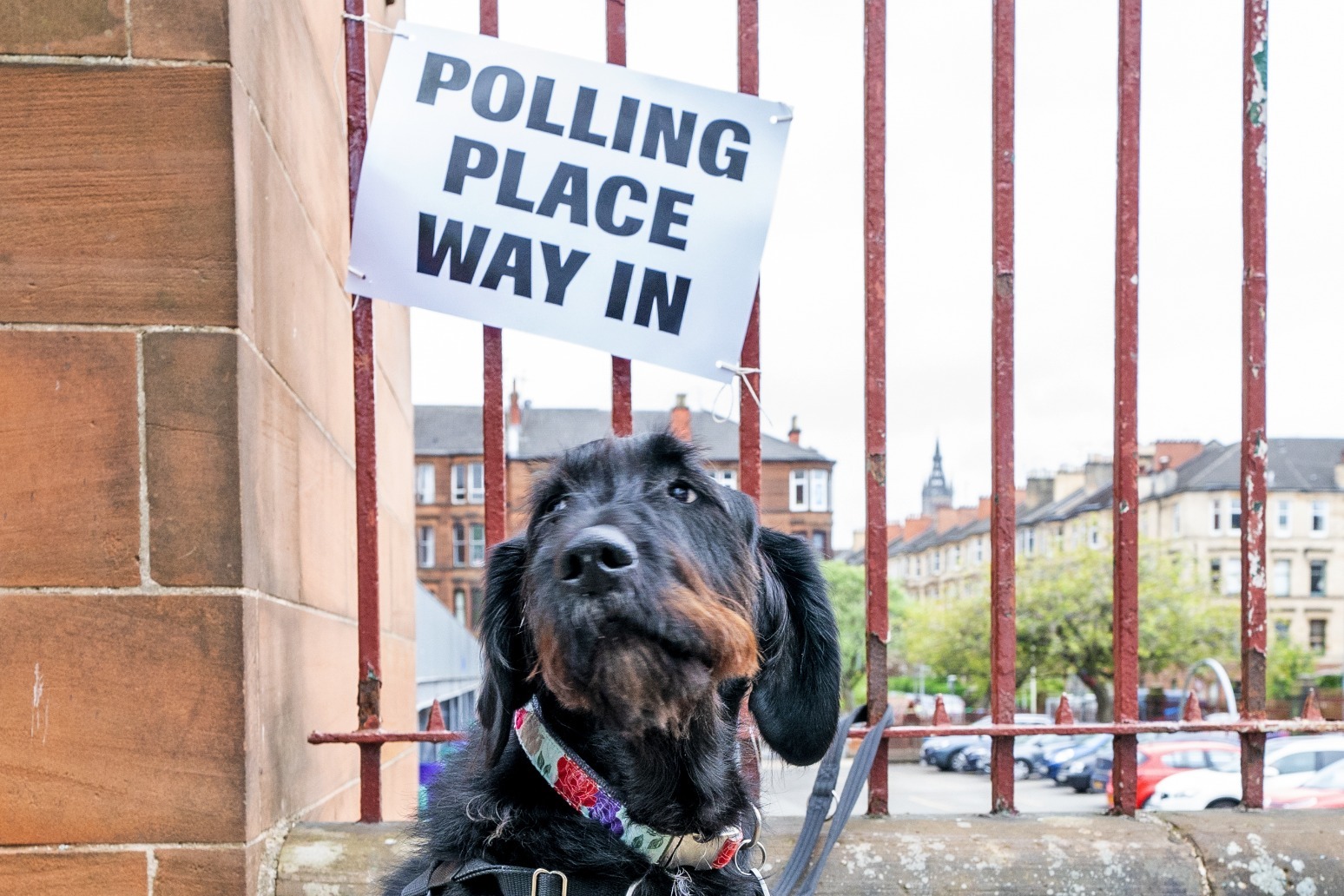 the polls are seen as a key test for boris johnson’s leadership two weeks after 148 of his own mps voted in favour...