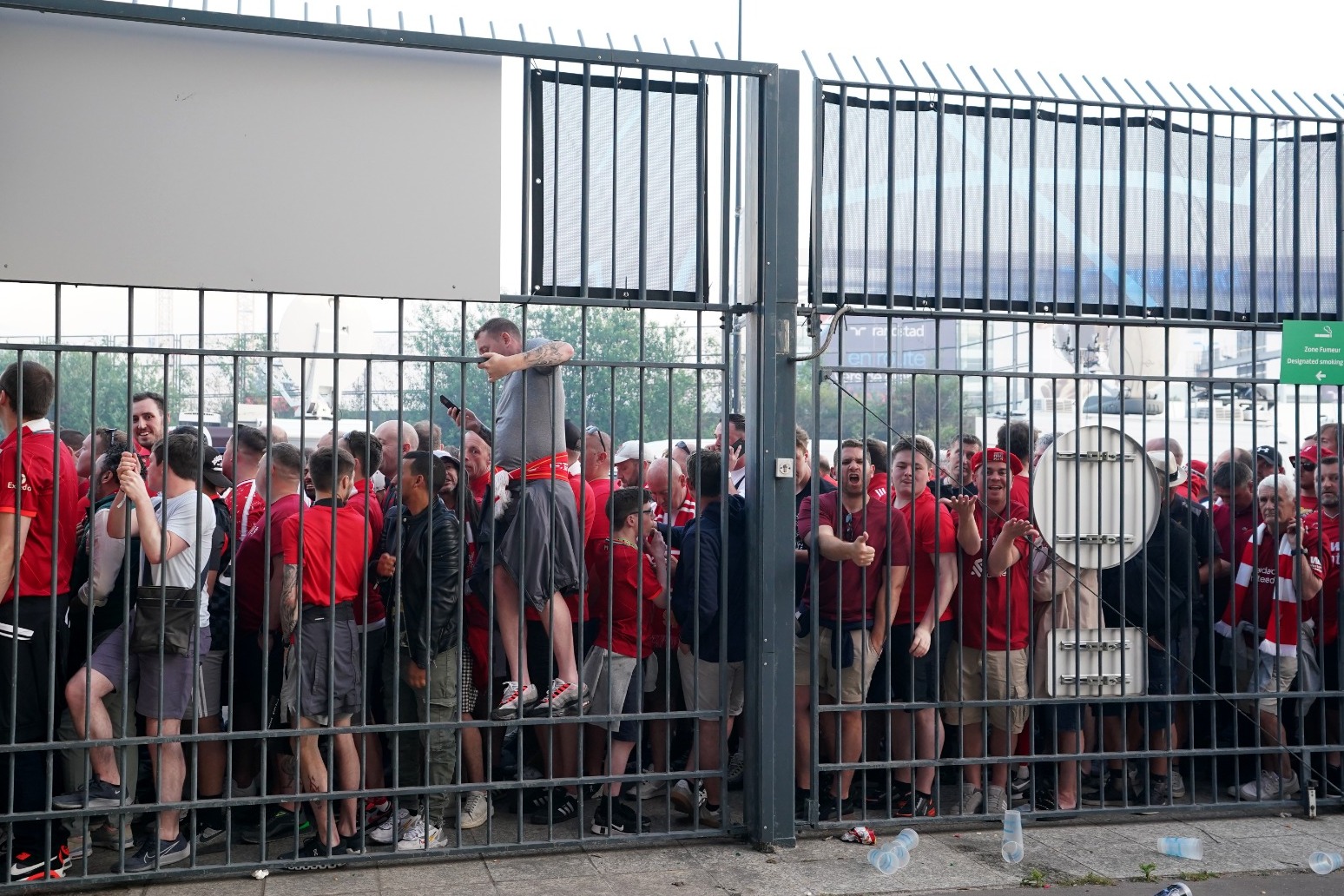 The chaotic scenes which marred Saturday’s Champions League final at the Stade de France will come under the spotlight at a meeting in Paris on Monday.

Representatives from local authorities, police and final organisers are to meet in the French capital from 1000BST, the PA news agency understands, to review events outside the stadium during which Liverpool fans queueing for admission were tear-gassed.

The move comes amid concerted calls for an investigation from British MPs amid condemnation of the way the Premier League club’s supporters were treated, with local authorities claiming long delays were caused by some trying to gain entry using “fake” tickets.

Ian Byrne, the Labour MP for Liverpool West Derby, attended the match in Paris and said he had never witnessed such scenes since the 1989 Hillsborough disaster. He has written to Foreign Secretary Liz Truss with a list of seven demands, including a formal probe and apologies, aimed at UEFA and the French authorities.

In his letter, he said: “The French authorities and UEFA are quite simply covering their own backs with this narrative.

“As a Liverpool fan, I was in Paris for the match and I can honestly say that the situation outside the ground was one of the most horrendous experiences of my life – and as a Hillsborough survivor, I do not make this comment lightly.”

Merseyside Police observers described the behaviour of the vast majority of supporters as “exemplary”, while their counterparts from the Paris prefecture said some had “employed strong force” in a bid to get into the stadium.

Liverpool, who lost 1-0 to Real Madrid in Paris, said on Saturday night they had “officially requested a formal investigation into the causes of these unacceptable issues”, while CEO Billy Hogan told LFCTV the treatment of fans was “absolutely unacceptable” and that “people’s safety was put at risk”.

Culture Secretary Nadine Dorries said: “I urge UEFA to launch a formal investigation into what went wrong and why, in co-ordination with stadium staff, the French police, the French football federation, Merseyside Police and Liverpool Football Club.

“It is in the interests of everyone involved to understand what happened and to learn lessons from these events.” 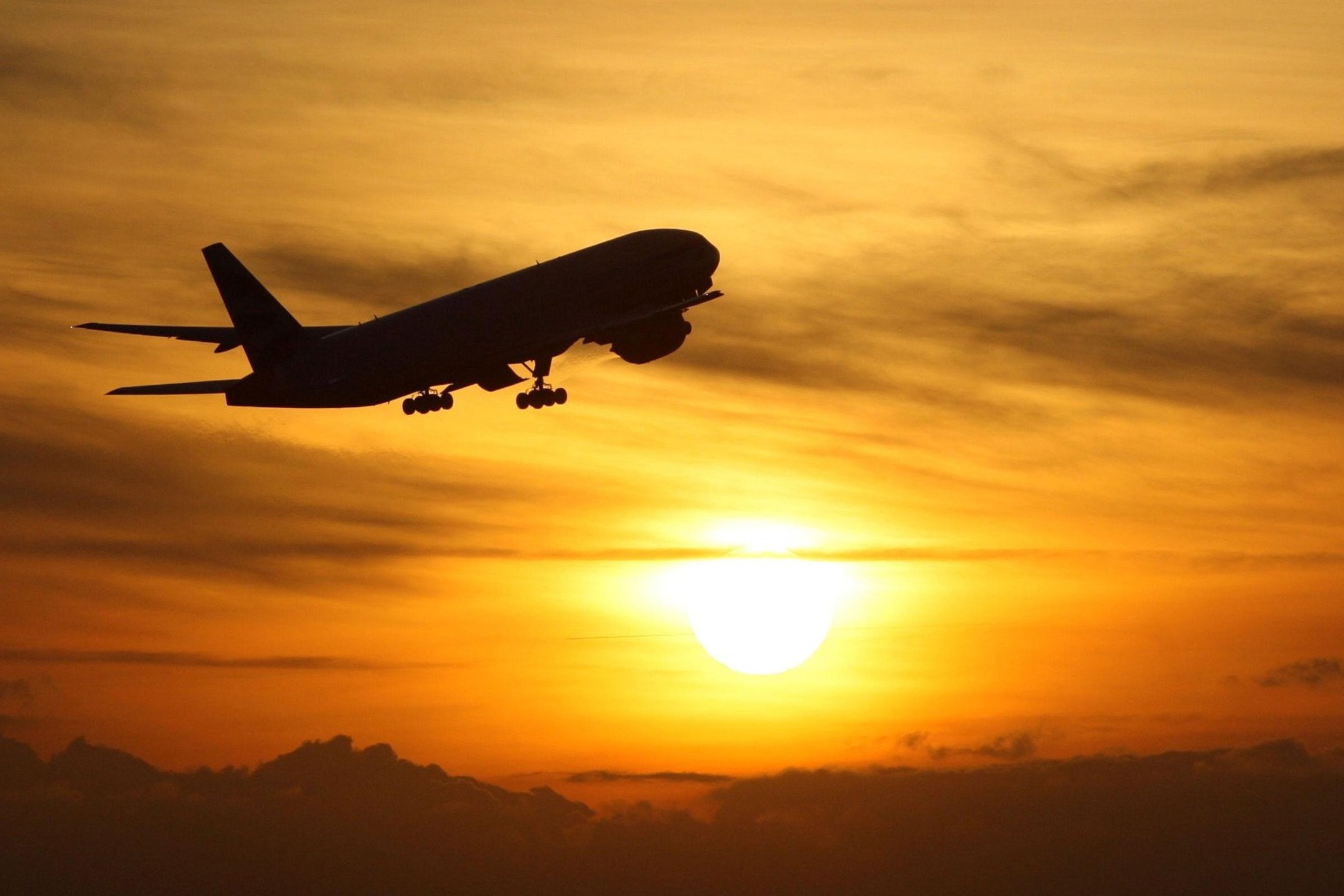 the cost of energy and aeroplane tickets pushed household prices higher in the opening month of 2020, official statistic... 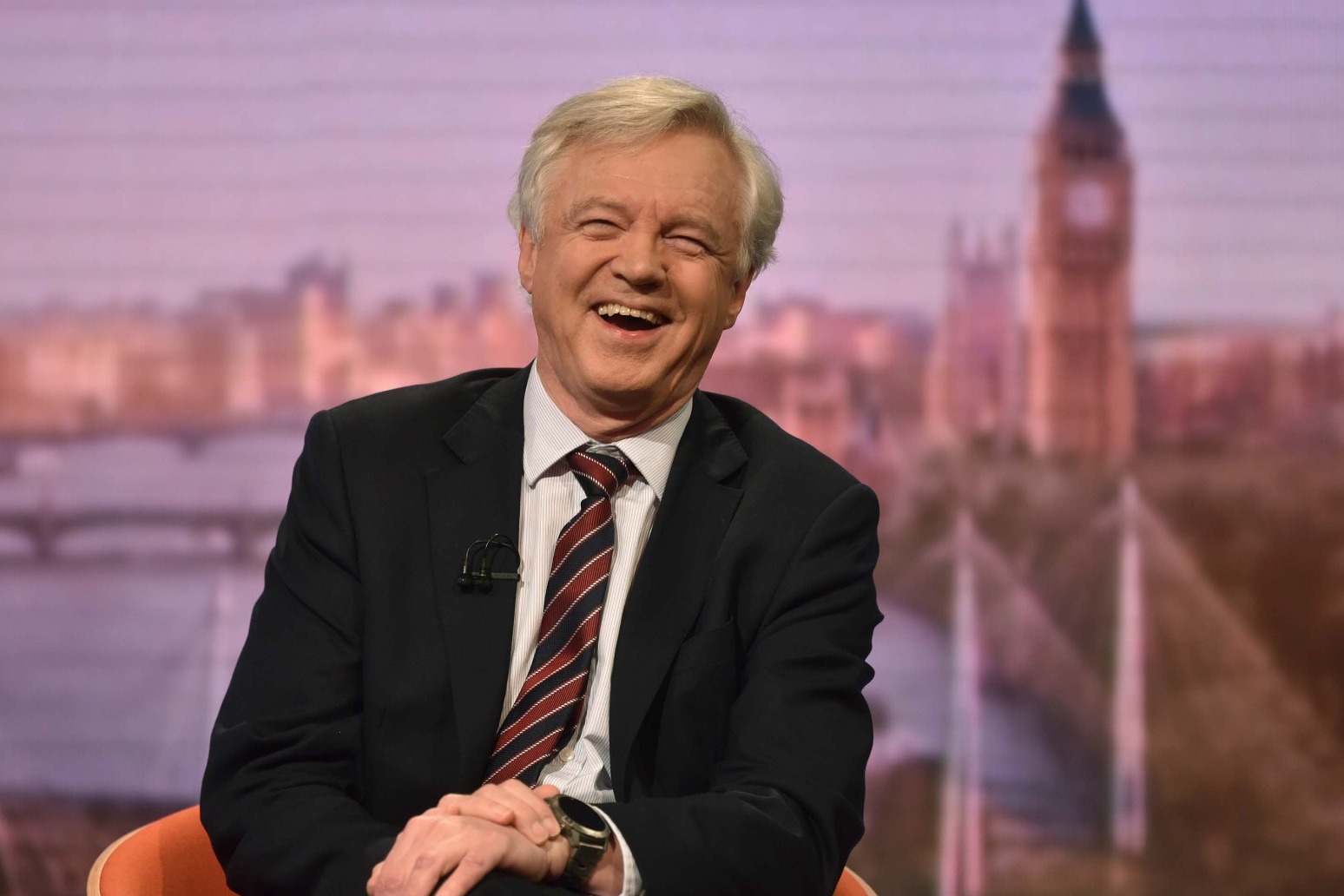 ministers are expected to commit to seeking to obtain a canada-style agreement with zero tariffs in the negotiating mand...