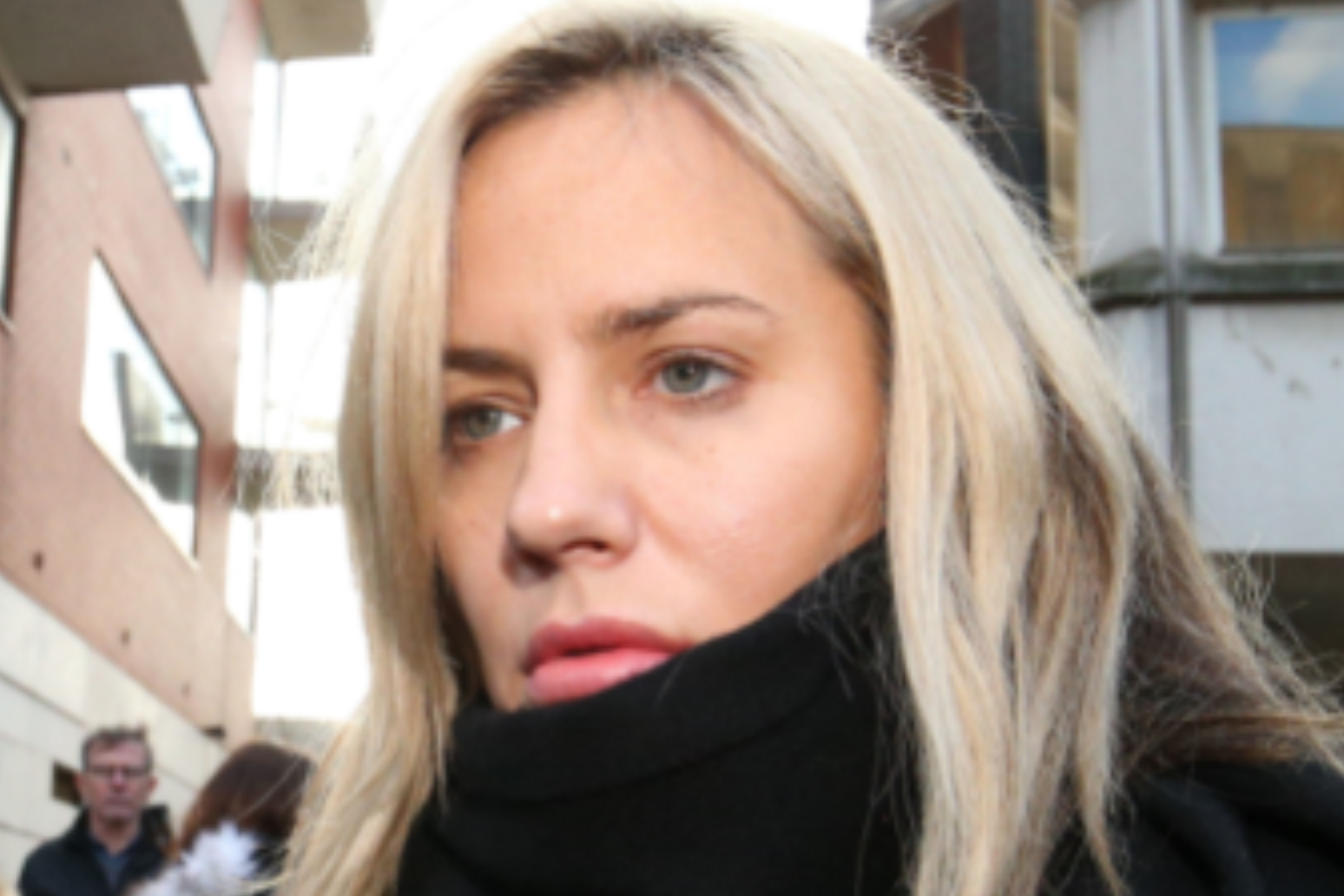 Olly Murs has said that his children and his grandchildren will know about Caroline Flack as he paid an emotional tribute to her.

The singer, who worked alongside Flack for several years on The X Factor and its spin-off show The Xtra Factor, said that his heart "is forever broken" after she took her own life at the age of 40.

The Love Island host was found dead at her home in east London on Saturday.

Murs, who is currently on holiday, shared a picture of them from their time together on The X Factor on Twitter as he paid tribute.

He said he was worried about her as he "always knew how fragile" she was.

Murs wrote: "My heart is forever broken.. I've lost something today that I'll never ever get back.. and that's you."

Recalling the first time they met in Birmingham in 2011, he said they had "literally 10mins to say hello, get mic'd up and head out to work together on Xtra.....

"We never stopped laughing, flirting (who can forget that), eating cheeseburger chasers, singing (which I always loved hearing), the arguments (which I never won), the disagreements on what jokes to say or what outfits you should wear, these are the moments I've always cherished..

"But right now as I write this it's hit me I won't have them moments again. I haven't stopped crying since the news, after we stopped working together in 2015 we didn't see each other as much as we should have but we always spoke on the phone or messaged plus whenever....

"I did see ya out and about, like a sister we'd just kiss and make up and was back being us every single time.

"I remember messaging you at your toughest time to let you know that I never read or listened to any of the crap people were saying about you..."

Murs said that he was "just worried about my friend. I always knew how fragile you were but I never ever thought this would be the last contact we would have.

"We always said we was friends for life and trust me you will be with me forever...."

He added: "My kids will know you, my grandkids will and then I'll see you again, give you a huge hug, a huge kiss, get mic'd up and have you by my side again.

"This will hurt forever, love you cazza, Your Ols."

Flack's family confirmed that she died on Saturday after taking her life. Her body was found at her new home in east London.

she wrote: "our father, tony britton, died early this morning. great actor, director and charmer. may flights of angels ...

this is as their tit-for-tat trade war escalated, while seeking to reassure readers the chinese economy remains in stron...