Candidates queue up to replace May

A number of Conservative MP's have indicated that they will run.

Following the decision by Theresa May to step down as Leader of the Conservative party, a number of MP's have put their hat in the ring for the top job.

Boris Johnson, Jeremy Hunt, Rory Stewart and Esther McVey have already said that they will stand in the leadership race.

A number of other MP's are likely to stand but have yet to officially declare.

The leadership race is expected to begin in the week commencing 3rd June, with a successful candidate likely to be announced by mid-July 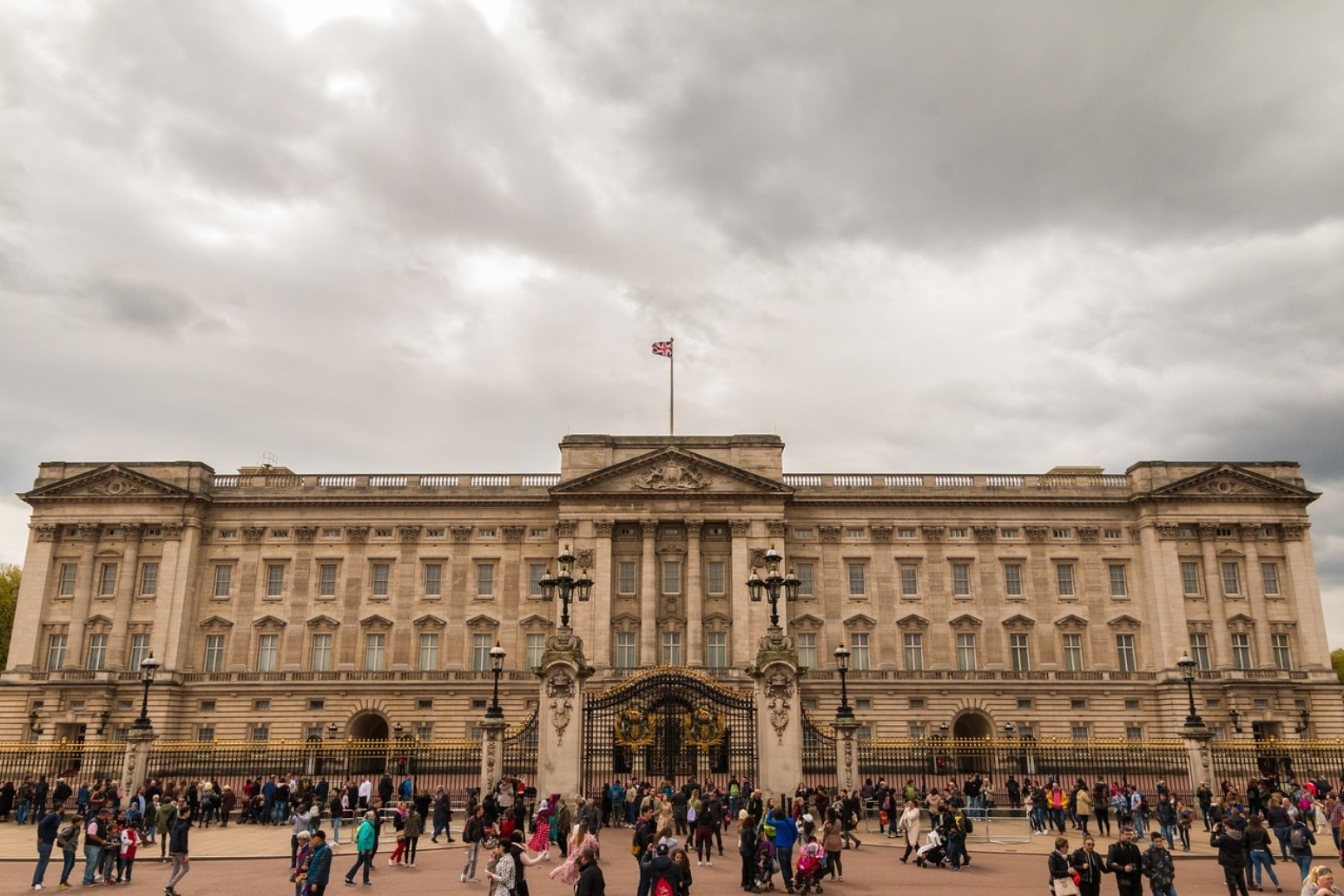 the visit at the request of the british government is the second to the kingdom in recent years by a member of the royal... 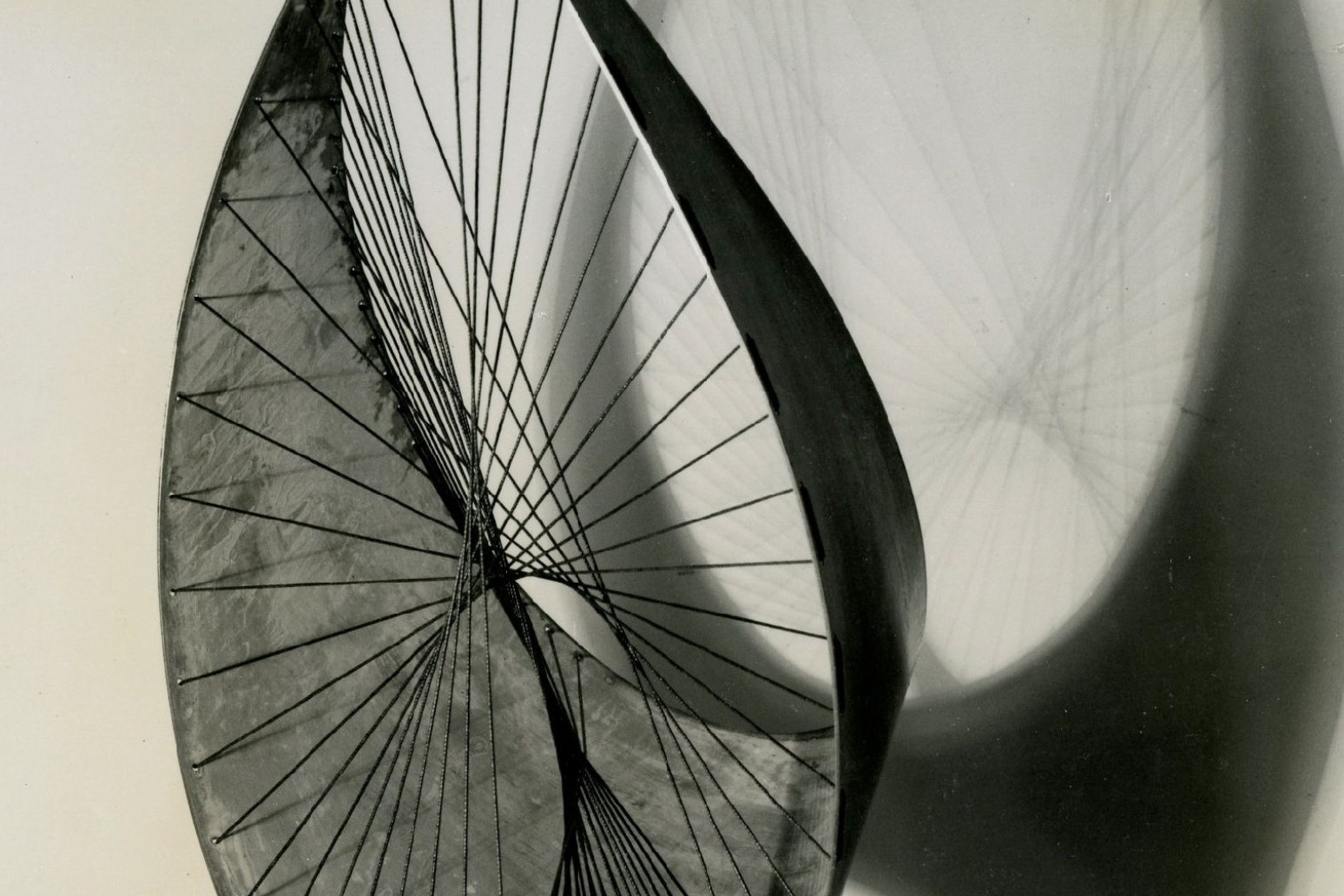