Labour has accused the Conservatives of negotiating a secret trade deal with the US to open up the NHS to American pharmaceutical companies.

He said the 451 pages covered six rounds of negotiations - taking place in Washington and London - starting in July 2107 to "just a few months ago".

Speaking at a news conference in London, the Labour leader said the papers gave the lie to Boris Johnson's claims that the NHS would not be part of any trade talks.

"We have now got evidence that under Boris Johnson the NHS is on the table and will be up for sale.

"He tried to cover it up in a secret agenda and today it has been exposed."

On medicine pricing, he said the documents showed discussions had already been concluded between the two sides on lengthening patents.

"Longer patents can only mean one thing - more expensive drugs. Lives will be put at risk as a result of this," he said.

He pointed to the example to the drug Humira - used to treat Crohn's disease and rheumatoid arthritis - which costs the NHS £1,409 a packet while in the US the price was £8,115.

Mr Corbyn said that according to the readout of the second meeting, UK officials noted the "patent issues" around "NHS access to generic drugs will be a key consideration" in talks.

By the fourth meeting, he said, the officials on the two sides were ready to "exchange text" and to "really take significant further steps" - suggesting the negotiations were at a "very advanced stage".

Mr Corbyn said the documents also made clear that for the US, "everything is included unless something is specifically excluded" and that "total market access" was the "baseline assumption" of the negotiations.

In response, he said that British officials reassured their counterparts that "the US should expect the UK to be a liberalising influence" and that together they could "fly the good flag for services liberalisation".

Mr Corbyn said: "That's a green light for breaking open Britain's public services so corporations can profit from (them)."

The claim that the NHS would form part of a free-trade deal with the US under the Tories has been one of the Labour's key attack lines in the General Election campaign.

It has been vehemently denied by the Conservatives, with Mr Johnson denouncing the claim as "an absolute invention" and "completely untrue" when he clashed with Mr Corbyn in the first TV debate.

The Labour leader, however, said the papers showed the true situation.

"We are talking here about secret talks for a deal with Donald Trump after Brexit. A deal that will shape our country's future," he said.

"These reports pull back the curtain on the secrecy that's being plotted for us all, behind closed doors, by the Conservative government.

"This is what they didn't want you to know." 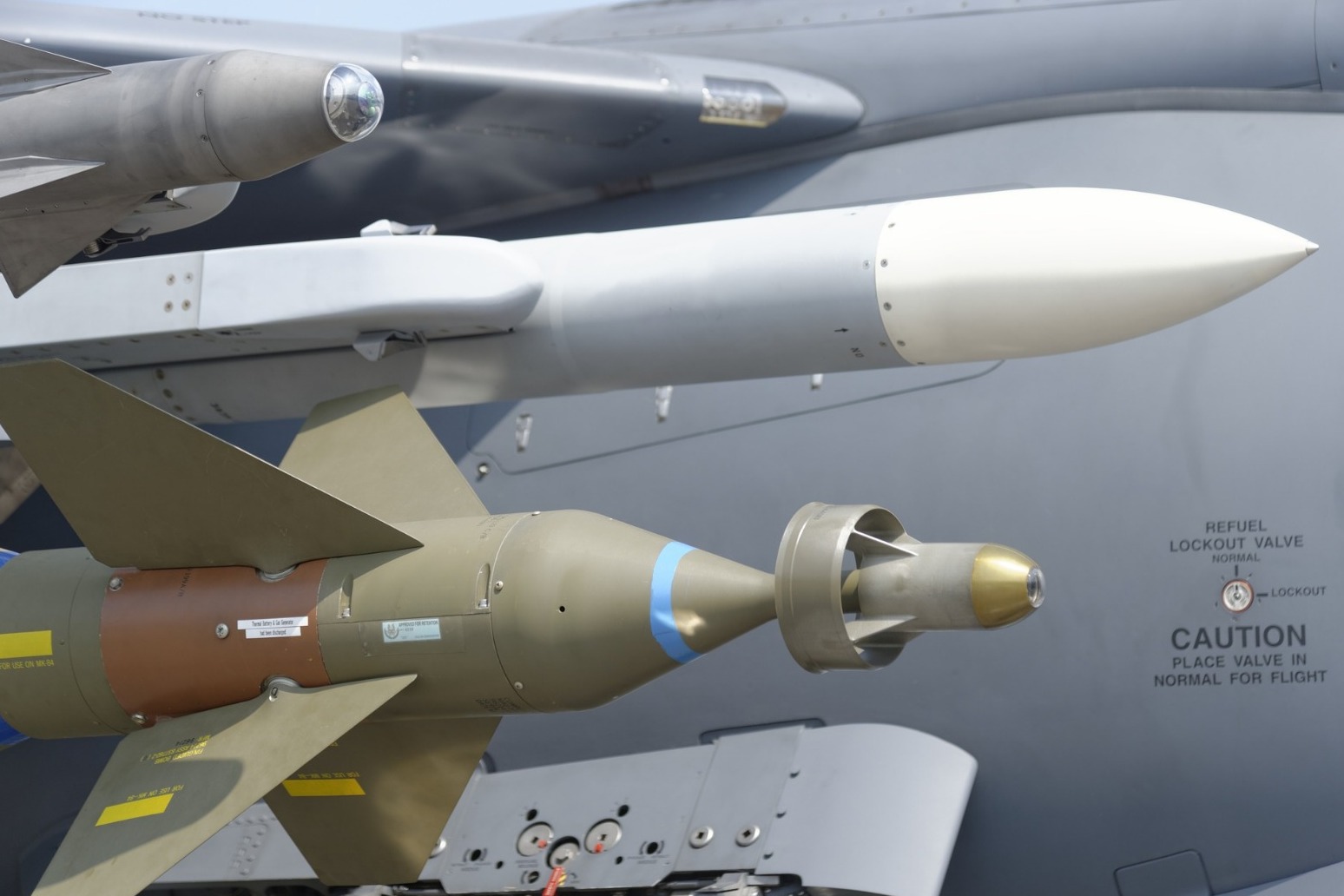 "the american partners have declared that they suspend their participation in the deal, we suspend it as well," putin sa... 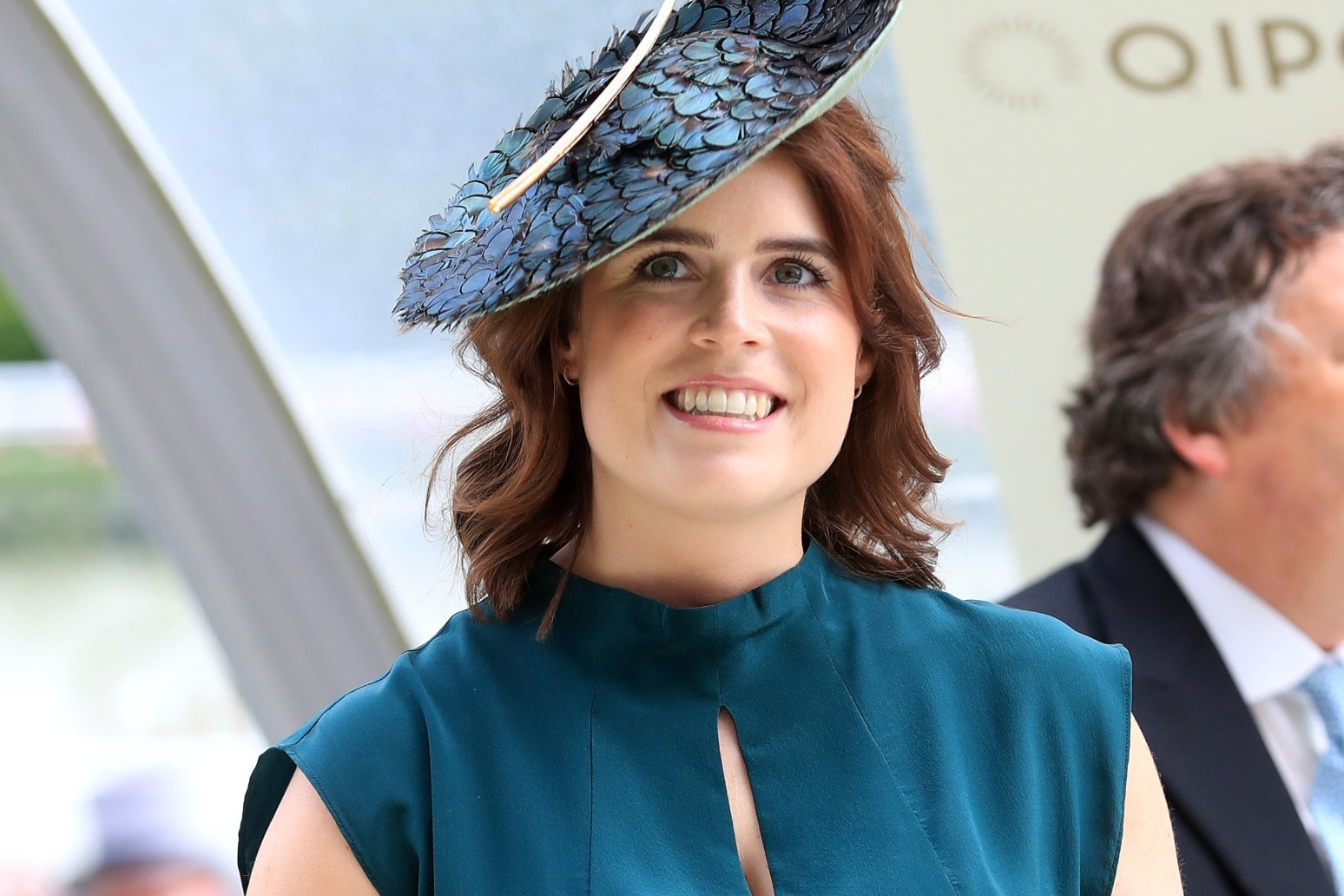 spirited, art-loving eugenie, who often entertains royal fans by posting amusing images of herself as a youngster on ins...