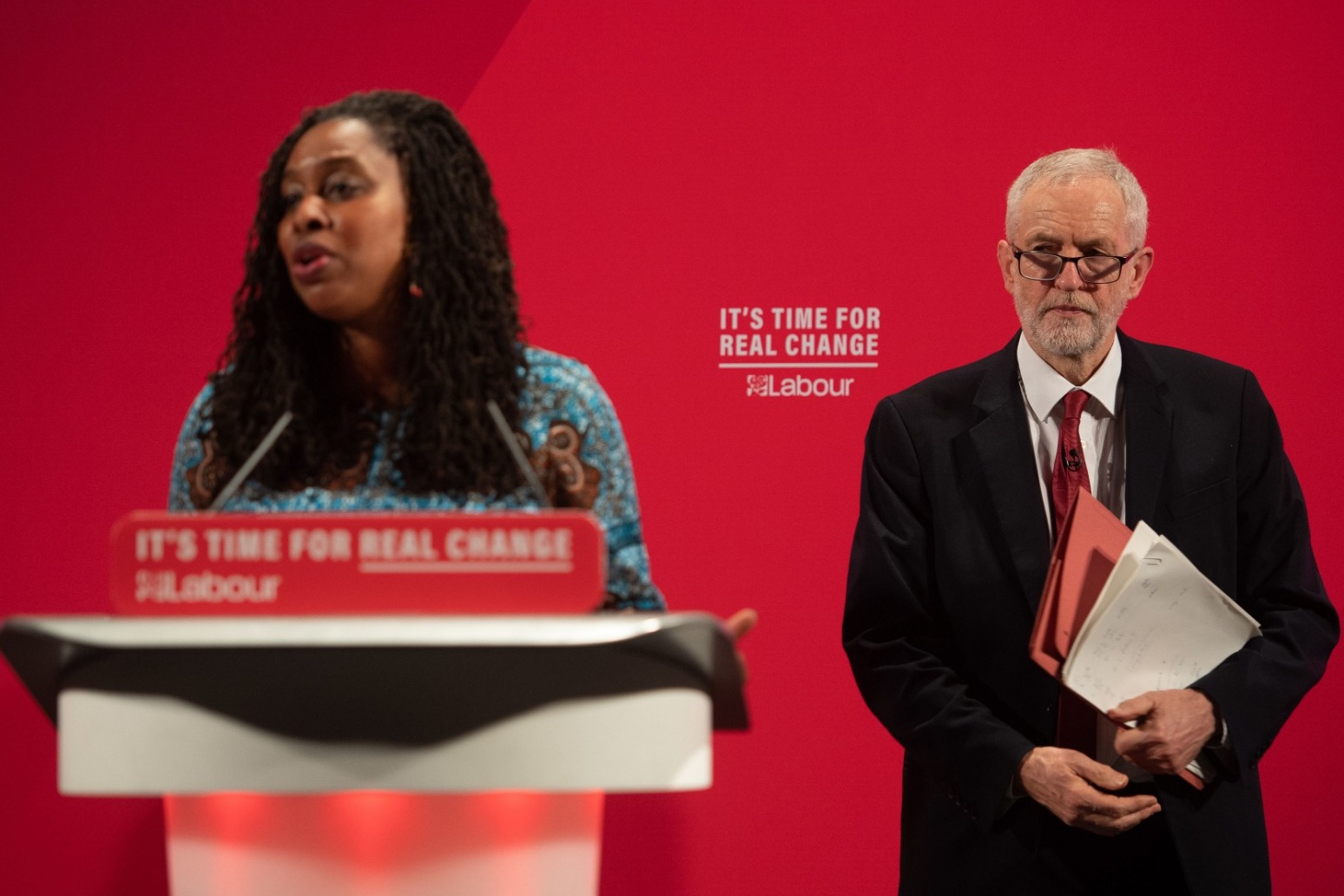 The Chief Rabbi made his comments in The Times newspaper

Jeremy Corbyn has said Labour does not tolerate anti-Semitism "in any form whatsoever" after the Chief Rabbi warned his failure to tackle the issue made him unfit to be prime minister.

The Labour leader insisted anti-Jewish racism was "vile and wrong" and that the party had a "rapid and effective system" for dealing with complaints.

But in a speech to launch Labour's race and faith manifesto in north London, he made no direct mention of the comments by Chief Rabbi Ephraim Mirvis.

Instead it was left to the Labour peer Lord Dubs - who came to Britain in the 1930s as a child refugee fleeing the Nazis - to say he believed the attack had been "unjustified and unfair".

Writing in The Times, Rabbi Mirvis said Labour's handling of the issue, which has dogged the party under Mr Corbyn's leadership, was "incompatible" with British values.

He said the overwhelming majority of Britain's Jews were "gripped with anxiety" ahead of the General Election on December 12, warning "the very soul of our nation is at stake".

His comments were seized on by Boris Johnson who said Mr Corbyn's inability to stamp out the "virus" of anti-Semitism in Labour represented a "failure of leadership". 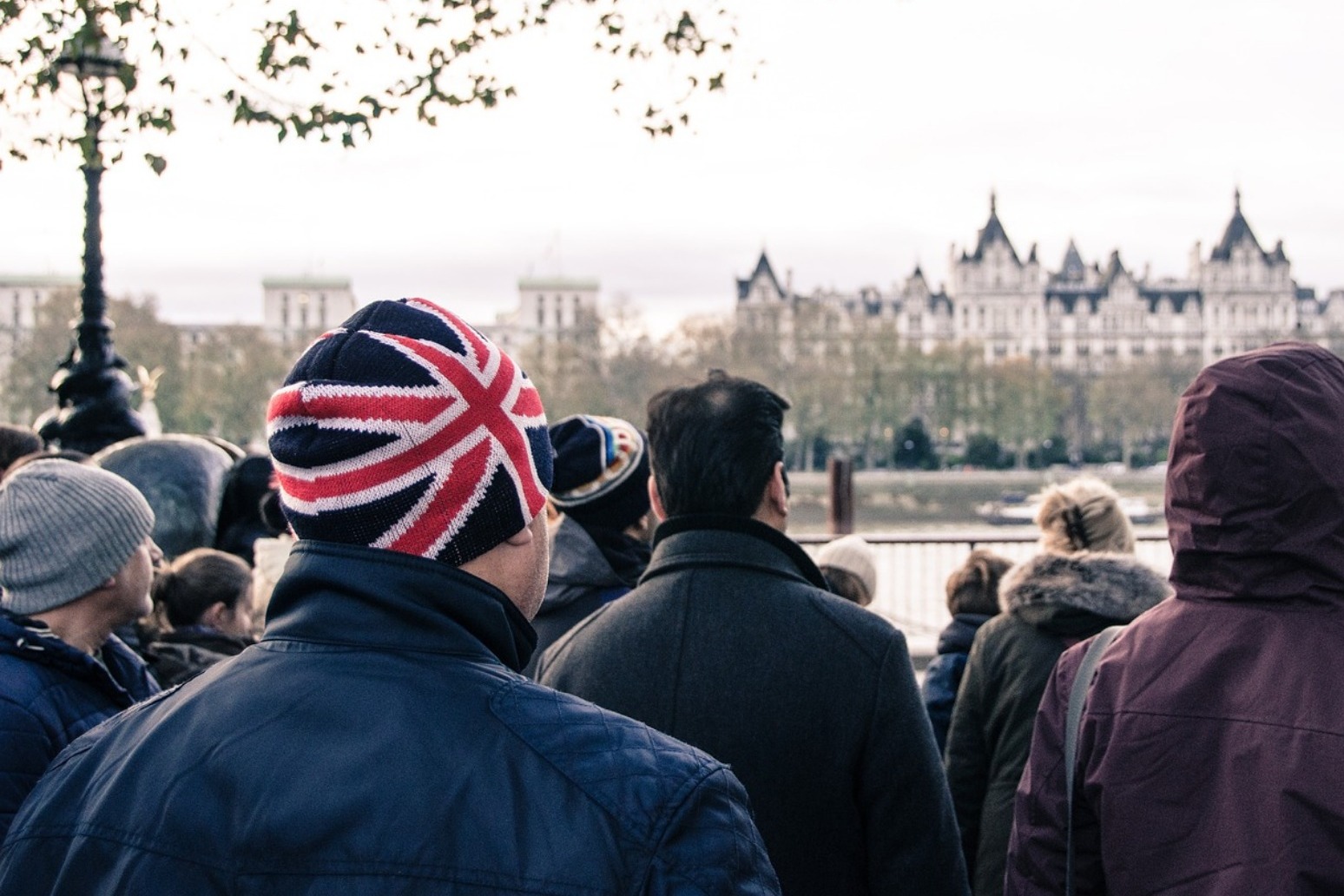 may's words, to be delivered at the farnborough airshow south west of london, come at a crunch time for the prime m... 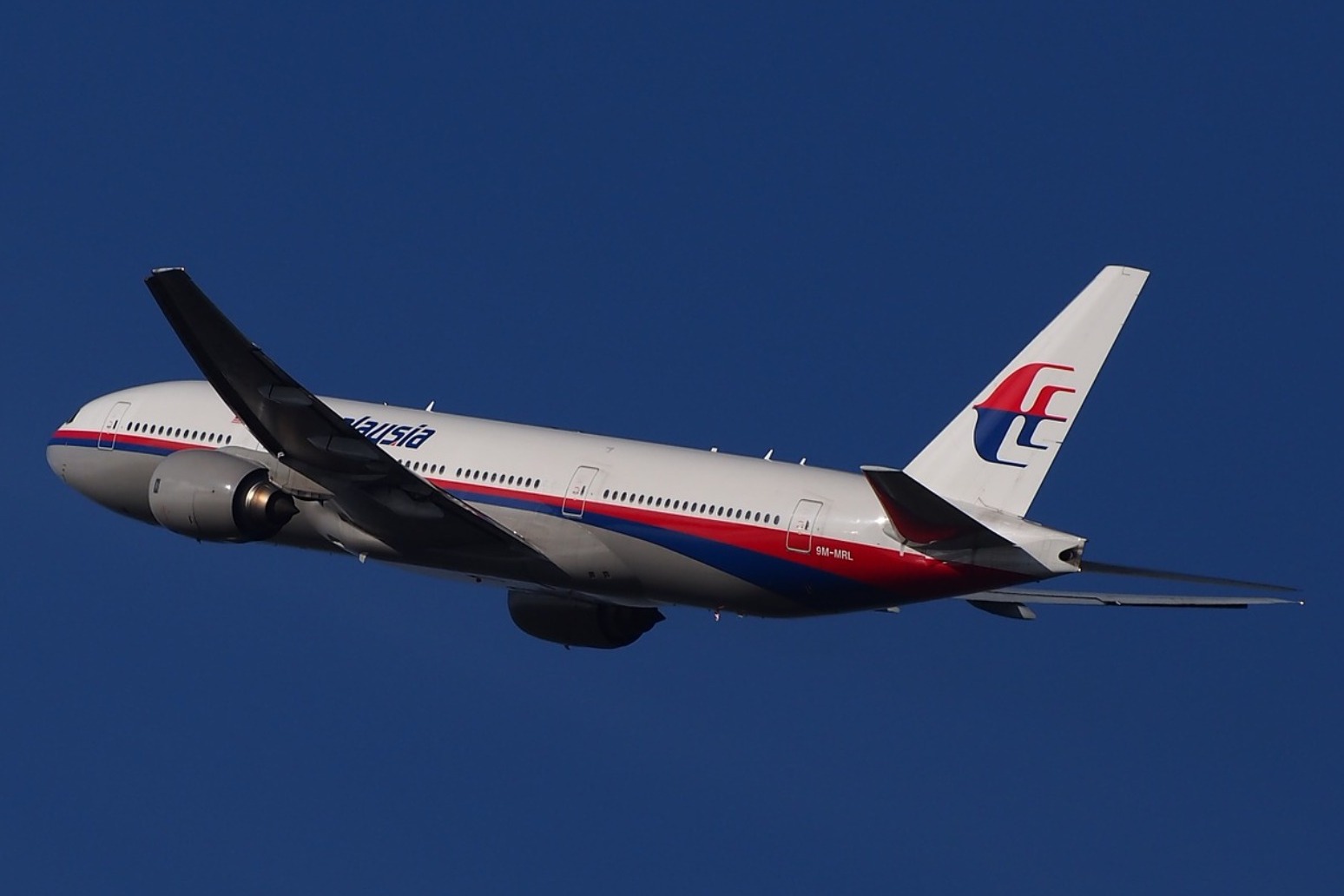 the disappearance of the aircraft en route from kuala lumpur to beijing in march 2014 with 239 people aboard ranks among...