CORBYN ACCUSES TORIES OF BREXIT 'HIJACK' TO SELL OUT THE NHS

Jeremy Corbyn will accuse Boris Johnson of trying to "hijack" Brexit so he can sell out the NHS if he is returned to power in the General Election on December 12.

The Labour leader will say the Tories are preparing to unleash "Thatcherism on steroids", opening up the health service to US pharmaceutical companies and stripping workers of their rights.

Speaking in Harlow, he will again claim Mr Johnson is seeking a post-Brexit trade deal with the US that would mean "full market access" to the NHS for US producers, pushing up the cost of medicines.

The Conservatives have consistently denied the NHS would be "on the table" in trade talks with President Donald Trump's administration.

However, Mr Corbyn will say it is clear Mr Johnson is preparing to betray pledges which he made during the 2016 EU referendum campaign.

"What Boris Johnson's Conservatives want is to hijack Brexit to unleash Thatcherism on steroids," he will say.

"Johnson and the Leave campaign promised to rebuild our NHS. Johnson stood in front of a bus and promised £350 million a week for the NHS.

"Now we find out that £500 million a week could be taken out of the NHS and handed to big drugs companies under his plans for a sell-out trade deal with Donald Trump."

At the same time the Labour leader will say the Conservatives want to strip away a whole raft of employment and environmental protections in a move to a more deregulated US-style economic model.

"Given the chance, they'll run down our rights at work, our entitlements to holidays, breaks and leave," he will say.

"Given the chance, they'll slash food standards to US levels where 'acceptable levels' of rat hairs in paprika and maggots in orange juice are allowed and they'll put chlorinated chicken on our supermarket shelves.

"And given the chance, they'll water down the rules on air pollution and our environment that keep us safe. They want a race to the bottom in standards and protections."

He will say the Conservatives want to take Britain out of the EU because they knew voters would never back a return to the politics of the 1980s.

"The Conservatives know they can't win support for what they're planning to do in the name of Thatcherism. So they're trying to do it under the banner of Brexit instead.

Mr Corbyn will reiterate Labour's commitment to "sort" Brexit within six months if they gain power, giving voters the final say in a referendum.

"It won't be a re-run of 2016. This time the choice will be between leaving with a sensible deal or remaining in the European Union," he will say.

the republic of ireland will be most affected by the storm, with met eireann putting out an orange wind warning for the ... 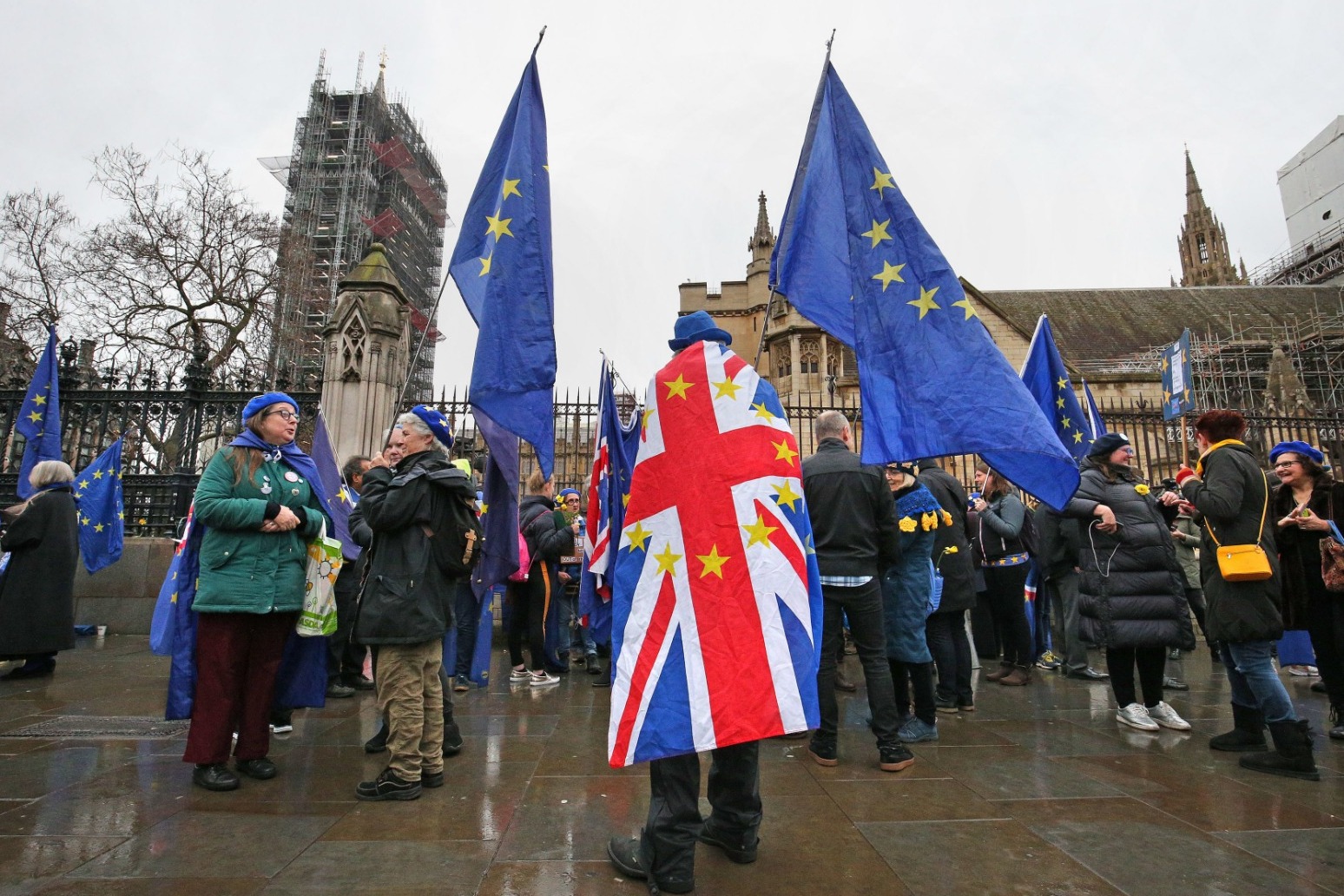 Brexit Day the "dawn of a new era"

at 11pm on friday, bonds dating back to 1973 when the uk joined the european economic community will be broken, but the ...