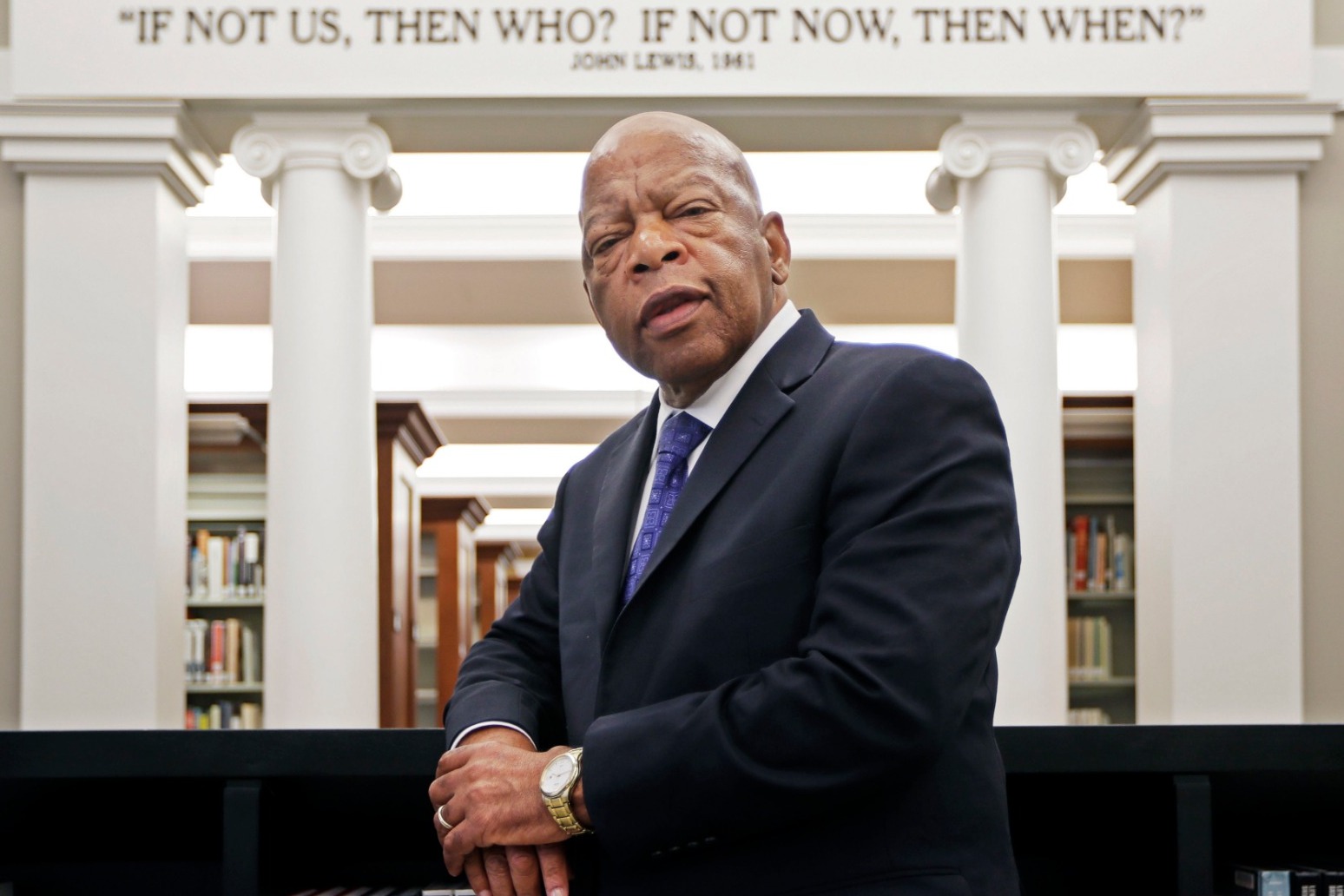 As a civil rights activist at 25, Mr Lewis was beaten so badly his skull was fractured, and the TV images of that incident from an Alabama bridge in the 1960s helped awaken America to the realities of racial discrimination. The veteran congressman from Georgia has fought many struggles in his lifetime. Yet, he said: "I have never faced a fight quite like the one I have now." The cancer was detected earlier this month and confirmed in a diagnosis.

Mr Lewis was arrested at least 40 times during the civil rights era, and several more times as a congressman since being elected in 1986. Just recently he had rallied to help reunite immigrant families separated by the Trump administration.

He has made clear that he has no plans to step aside from power while he undergoes treatment.

Mr Lewis said being elected to congress "has been the honour of a lifetime" and that he will continue working for his constituents from Capitol Hill.

"I have been in some kind of fight - for freedom, equality, basic human rights - for nearly my entire life," he said.

And he added: "I have a fighting chance."

Mr Lewis declined to say where he would receive cancer treatment or what that would entail. But he said he may not always be around the halls of congress in the coming weeks.

"I may miss a few votes during this period, but with God's grace I will be back on the front lines soon," he said, in asking for prayers.

Mr Lewis also said he was "clear-eyed about the prognosis" even as doctors have told him that recent medical advances have made this type of cancer treatable in many cases.

He added that "treatment options are no longer as debilitating as they once were".

The American Cancer Society estimates 3% of patients with stage four pancreatic cancer are alive five years after being diagnosed.

Sometimes called the "conscience of the congress", Mr Lewis led hundreds of protesters in the 1965 Bloody Sunday march across the Edmund Pettus Bridge in Selma, Alabama.

He was at the head of the march when he was knocked to the ground and beaten by police. The nationally televised images focused America's attention onto the racial inequalities being fought by Dr King and so many others.

Mr Lewis turned to politics in 1981, when he was elected to the Atlanta City Council.

In 2011 he received the Presidential Medal of Freedom from President Barack Obama, who had marched with Lewis hand in hand in Selma on the 50th anniversary of the Bloody Sunday attack.

House speaker Nancy Pelosi was among those who sent her best wishes to Mr Lewis after the announcement of his illness.

She said in a statement: "We are all praying for you following this diagnosis. John, know that generations of Americans have you in their thoughts and prayers as you face this fight.

"We are all praying that you are comfortable. We know that you will be well." 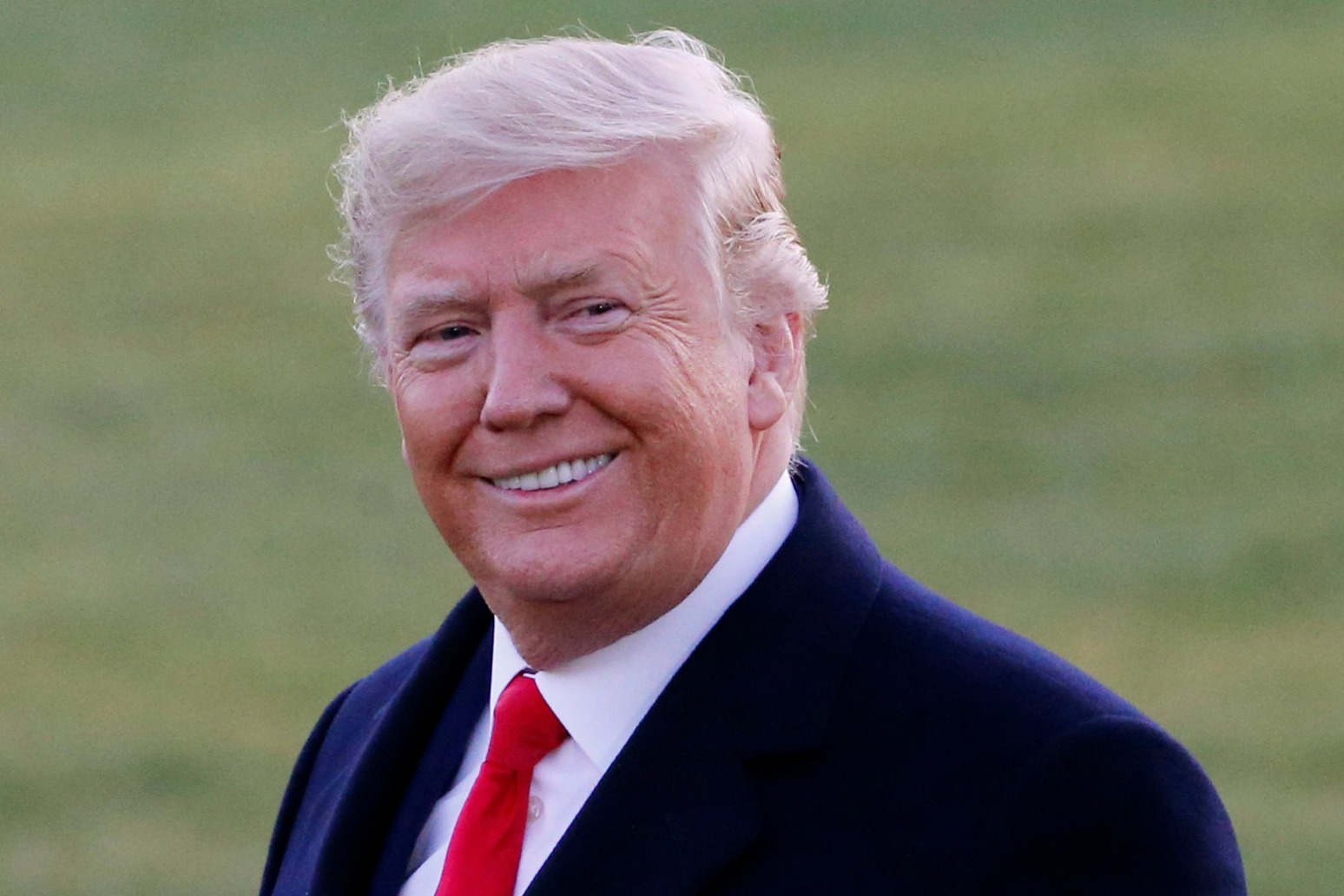 in a dramatic and discordant split-screen, mr trump emerged from a mock fireplace at the christmas-themed rally as the d...