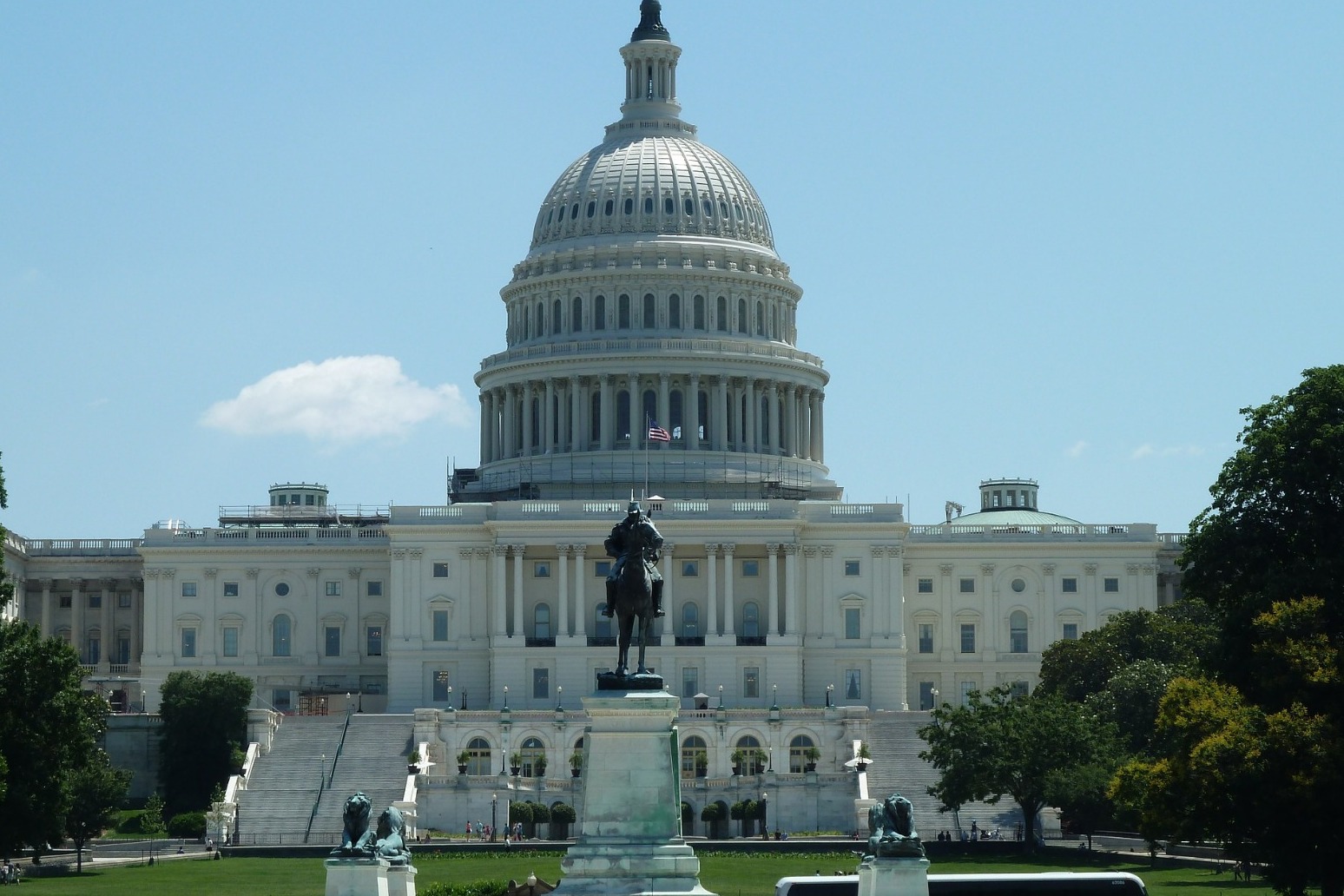 The sources said the CIA had briefed other parts of the U.S. government, including Congress, on its assessment, which contradicts Saudi government assertions that Prince Mohammed was not involved.

The CIA's finding, first reported by the Washington Post, is the most definitive U.S. assessment to date tying Saudi Arabia's de facto ruler directly to the killing.

Both the White House and the State Department declined to comment.

"The claims in this purported assessment is false," a spokeswoman for the Saudi Embassy in Washington said in a statement. "We have and continue to hear various theories without seeing the primary basis for these speculations."

Trump and top officials of his administration have said Saudi Arabia must be held to account for any involvement in Khashoggi's death, but they have also stressed the importance of the U.S.-Saudi alliance.

U.S. officials have said Saudi Arabia, a major oil supplier, plays an important part in countering what they see as Iran's malign role in the region, and Trump has repeatedly said he does not want to imperil U.S. arms sales to the kingdom.

While the Trump administration on Thursday imposed sanctions on 17 Saudis for their role in Khashoggi's killing, many lawmakers think the United States should take a tougher stance, and the CIA's findings are likely to embolden that view.

Khashoggi, a critic of the Saudi government and a columnist for the Washington Post, was killed at the Saudi consulate in Istanbul on Oct. 2 when he went there to pick up documents he needed for his planned marriage to a Turkish woman.

Khashoggi had resisted pressure from Riyadh for him to return home. Saudi officials have said a team of 15 Saudi nationals were sent to confront Khashoggi at the consulate and that he was accidentally killed in a chokehold by men who were trying to force him to return to the kingdom.

Turkish officials have said the killing was intentional and have been pressuring Saudi Arabia to extradite those responsible to stand trial. An adviser to Turkish President Tayyip Erdogan on Thursday accused Saudi Arabia of trying to cover up the murder.

Saudi Arabia's public prosecutor said on Thursday that he was seeking the death penalty for five suspects charged in the killing. The prosecutor, Shalaan al-Shalaan, told reporters the crown prince knew nothing of the operation, in which Khashoggi's body was dismembered and removed from the consulate.

U.S. officials have been skeptical that Prince Mohammed would not have known about plans to kill Khashoggi, given his control over Saudi Arabia.

The Post, citing people familiar with the matter, said the CIA's assessment was based in part on a phone call the crown prince's brother, Prince Khaled bin Salman, the Saudi ambassador to the United States, had with Khashoggi.

Prince Khaled told Khashoggi he should go to the Saudi consulate in Istanbul to retrieve the documents and gave him assurances that it would be safe to do so, the Post said.

The newspaper, citing people familiar with the call, said it was not clear if the prince knew Khashoggi would be killed but that he made the call at his brother's direction.

The prince said in a Twitter post on Friday that the last contact he had with Khashoggi was via text on Oct. 26, 2017, nearly a year before the journalist's death.

"I never talked to him by phone and certainly never suggested he go to Turkey for any reason. I ask the US government to release any information regarding this claim," Prince Khaled said.

The Post said the CIA also examined a call from inside the Saudi consulate in Istanbul after Khashoggi's killing.

Maher Mutreb, a security official who has often been seen at the crown prince's side, made the call to Saud al-Qahtani, a top aide to Prince Mohammed, to inform him the operation had been completed, the Post said, citing people familiar with the call. 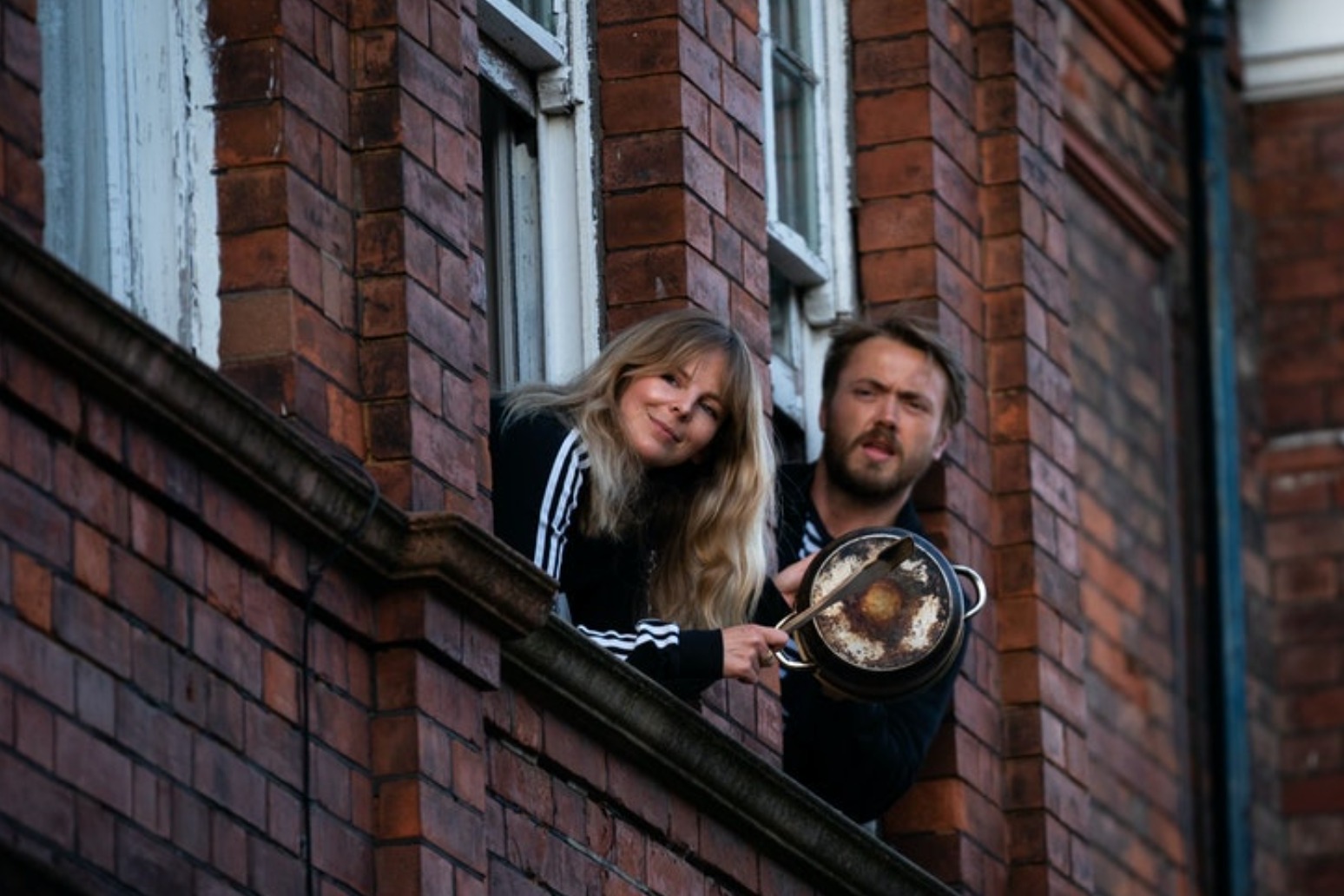 Timeline of key events since UK was put into lockdown

here are the key dates and events since the unprecedented restrictions were announced on march 23. &ndash...