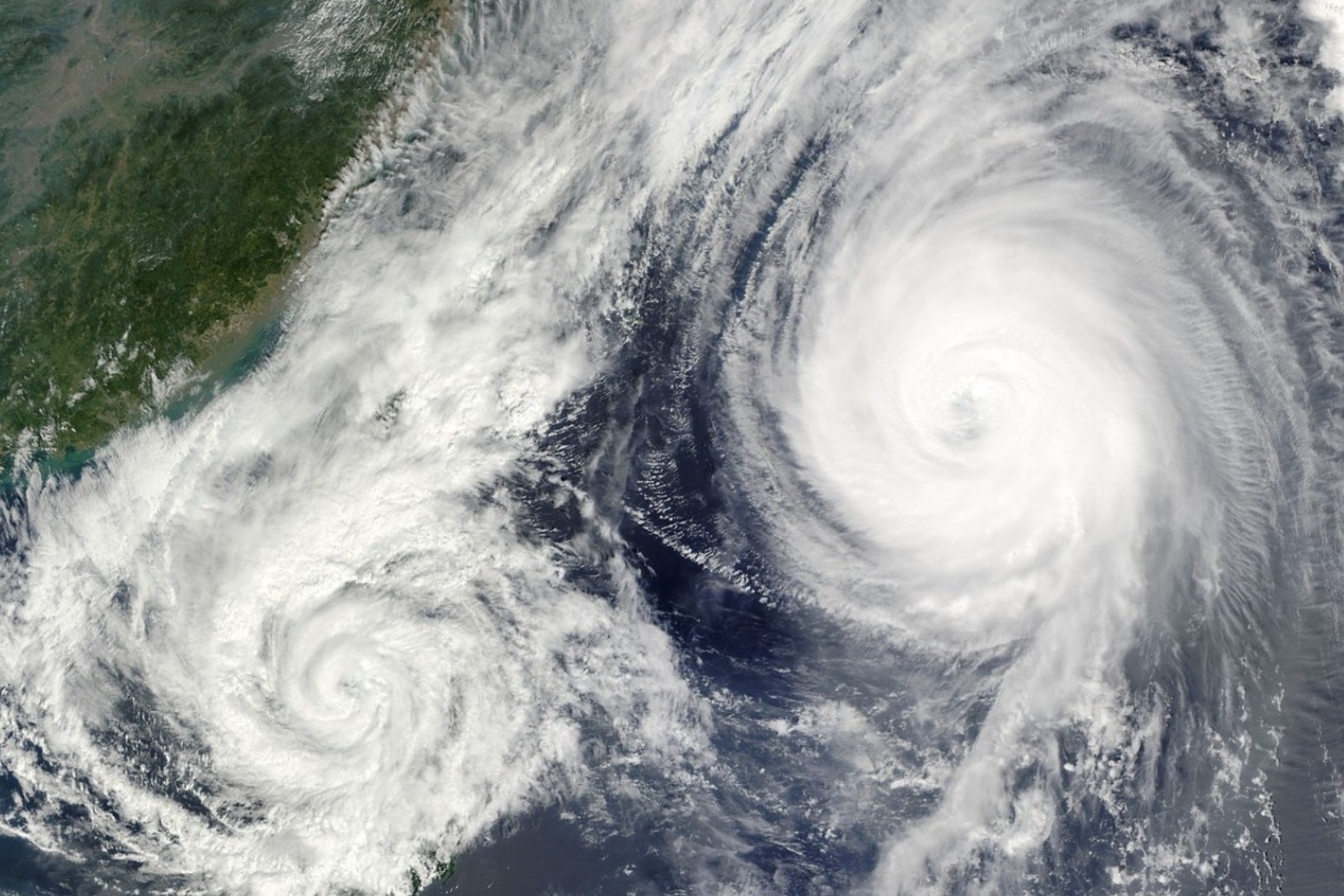 A strong typhoon that barrelled through the central Philippines has left at least 28 dead and 12 missing, and forced thousands to flee their homes, devastating Christmas celebrations in a predominantly Roman Catholic country.

Typhoon Phanfone stranded many people in sea and airports at the peak of holiday travel, set off landslides, flooded low-lying villages, destroyed houses, downed trees and electrical poles and knocked out power in entire provinces.

One disaster response officer described the battered coastal town of Batad in Iloilo province as a "ghost town" on Christmas Day.

"You can't see anybody because there was a total blackout, you can't hear anything. The town looked like a ghost town," Cindy Ferrer of the regional Office of the Civil Defence said.

The storm weakened as it blew into the South China Sea with sustained winds of 74mph and gusts of 93mph, after lashing island after island with fierce winds and pounding rain on Christmas Day, the weather agency said.

Most of the deaths reported by police and local officials were due to drowning, falling trees and electrocution.

A father, his three children and another relative were among those missing in hard-hit Iloilo province after a swollen river inundated their shanty.

The typhoon slammed into Eastern Samar province on Christmas Eve and then ploughed across the archipelago's central region on Christmas, slamming into seven coastal towns and island provinces without losing power.

More than 25,000 people were stranded in sea ports across the central region and outlying provinces after the coastguard prohibited ferries and cargo ships from venturing into dangerously choppy waters.

Dozens of international and domestic flights to and from the region were cancelled, including to popular beach and surfing resorts.

About 20 typhoons and storms batter the Philippines each year. The south-east Asian nation is also located in the Pacific "Ring of Fire", where earthquakes and volcanic eruptions often occur, making the country of more than 100 million people one of the world's most disaster-prone.

Phanfone, a Laotian word for animal, travelled along a path similar to that of Typhoon Haiyan, one of the most ferocious storms on record, which left more than 7,300 people dead and missing, flattened entire villages, swept ships inland and displaced more than five million people in the central Philippines in 2013. 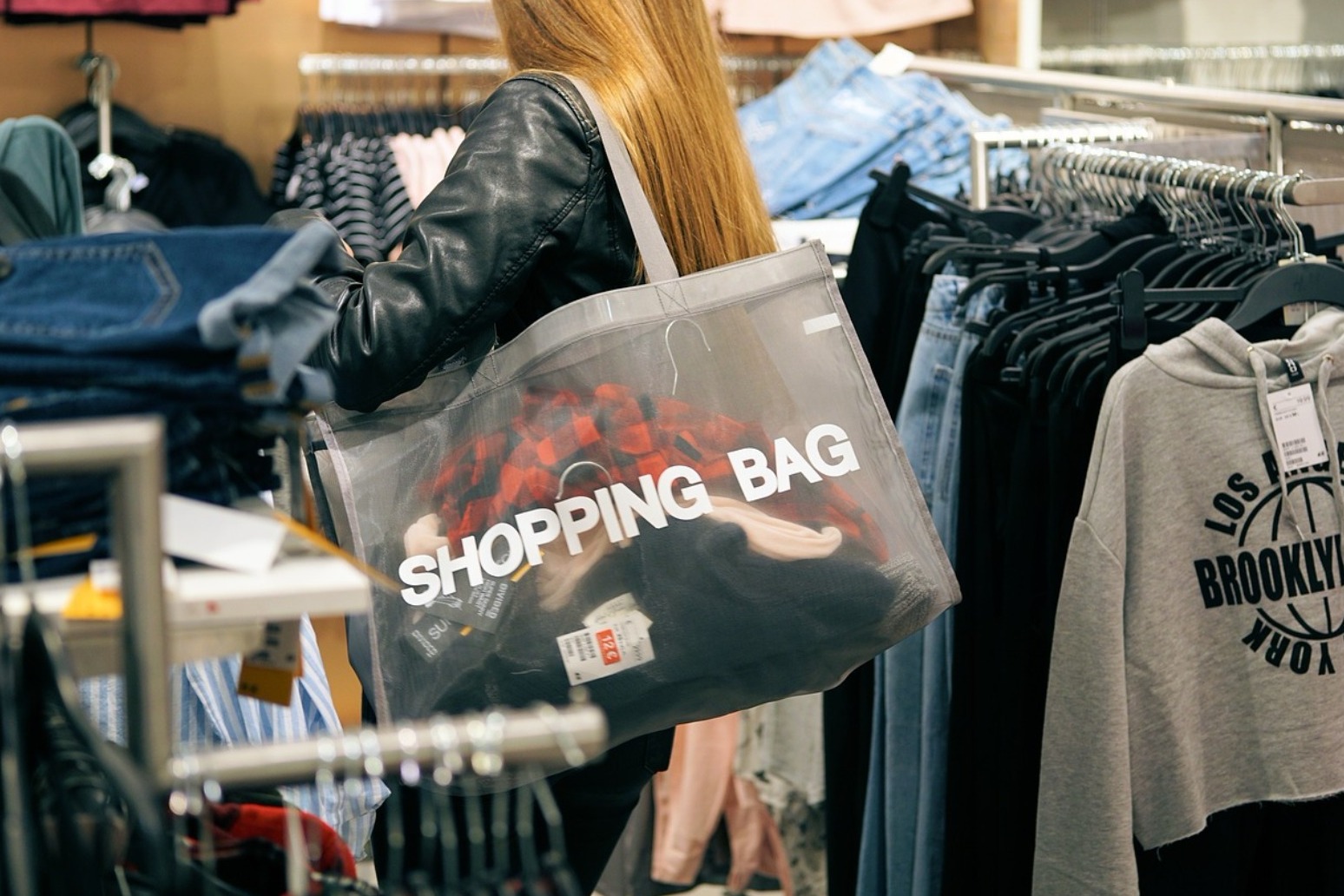 british shop sales slid by much more than expected in december, capping off the weakest year for retail since 2013 as co...

May remains in talks with EU over Brexit

prime minister theresa may is still working on obtaining assurances from the european union which mps have said they nee...