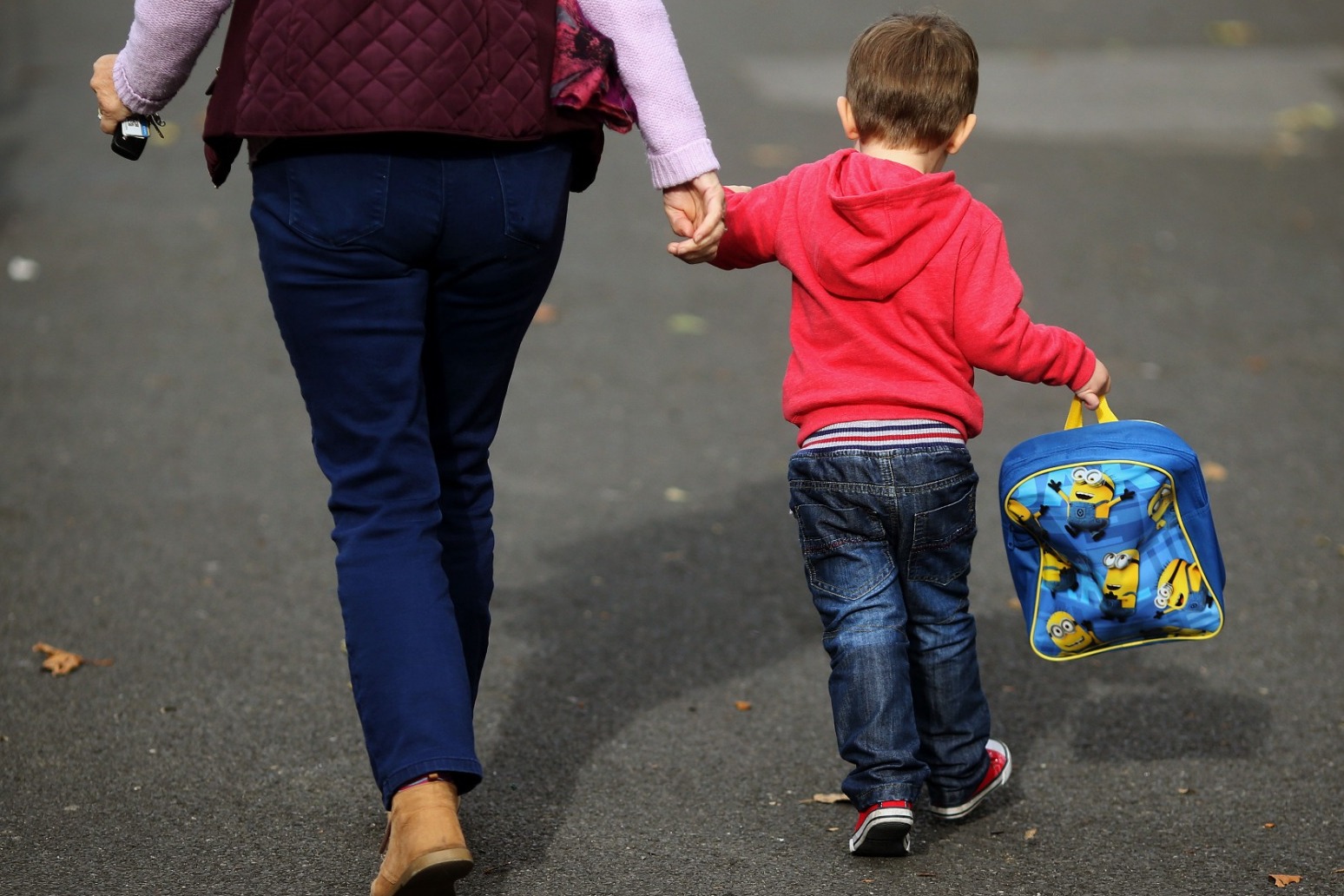 Child poverty would continue to rise under the Conservative's social security plans, according to a new report by the Resolution Foundation think tank.

"As a result, under Conservative plans child poverty risks reaching a 60-year high of 34%," it said.

The paper said Labour's manifesto promise of £9 billion of extra social security spending, including the scrapping of the two-child limit, would mean 550,000 fewer children living in poverty compared to Conservative plans.

But it warned that "Labour's proposals do not reverse the £5 billion benefits freeze, and could still see more children living in poverty in 2023 than do today".

Laura Gardiner, research director at the Resolution Foundation, said: "The modern welfare state has evolved over the past 70 years, and has changed dramatically over the past decade.

"Policy choices since 2010 have reduced the generosity of support for working-age families by £34 billion."

"Under the Conservatives little is set to change, and child poverty risks reaching a record high in the coming years.

"Labour and Liberal Democrat pledges to spend £9 billion more would mean child poverty being over 500,000 lower than under Conservative plans.

"However, this would not do enough to see child poverty fall from today's already high levels," she said.

A Conservative spokesman defended the Tories' actions on tackling poverty.

"We are committed to tackling child poverty and have made progress since we came into government, with 730,000 fewer children in workless households," he told The Guardian.

"But we know we must continue to make every effort on this issue and our manifesto sets out how we will use the tax and benefits system to do this. The prime minister has committed to giving every child in the country the opportunities to make the most of their talents." 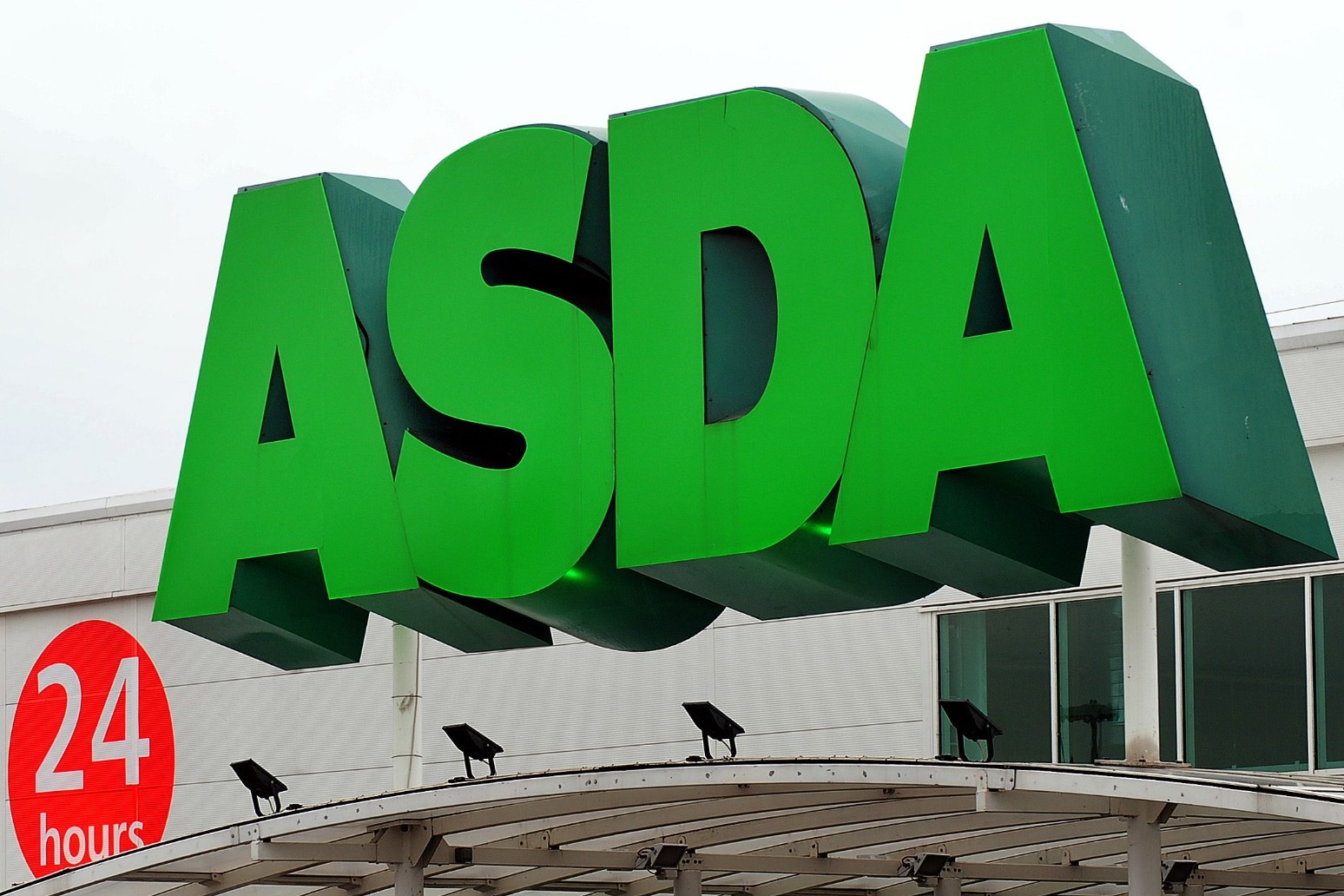 Asda sales fall over Christmas due to "cautious" customer spending

asda has said that sales slipped lower over the crucial christmas trading period as customers remained "cautious" with t... 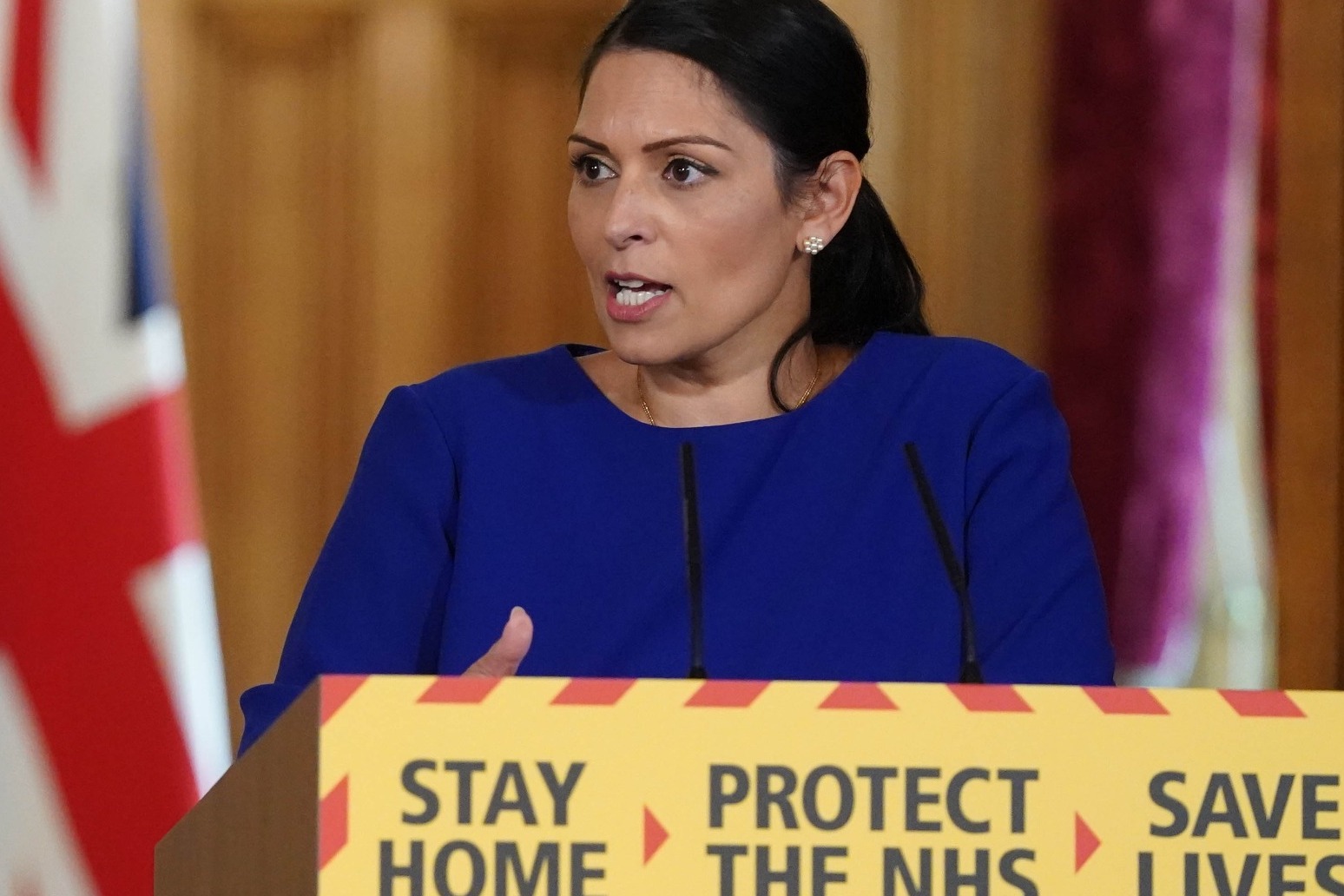 Government to bring in quarantine rules from June 8th

There will also be fines for anyone who breaches the measure to prevent new waves of coronavirus from overseas. home se...