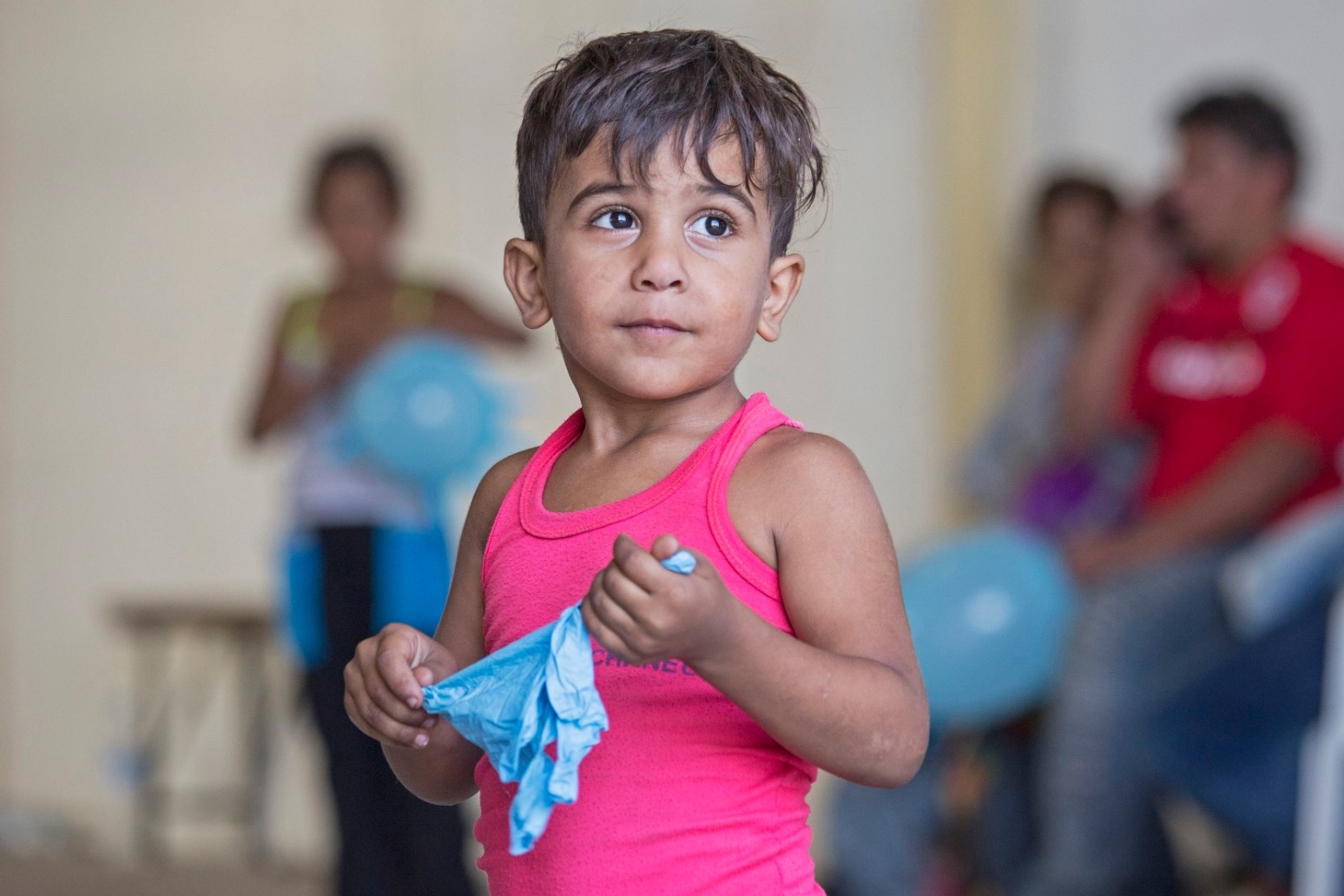 A children's charity has praised the Government for beginning the repatriation process of British orphans from Syria. Save The Children said the act was a "triumph of compassion in the face of cruelty," and that it would allow the youngsters to live full, happy lives.

Foreign Secretary Dominic Raab confirmed on Thursday evening that the orphans would be brought home, after a tweet from Kurdish officials in Syria suggested that three British children had been handed to authorities.

Mr Raab last month told MPs that children rescued from the fighting in northern Syria could be allowed to return home as long as there was "no security threat".

It is the first time that the Government has agreed to bring the families of suspected jihadists back to Britain.

The head of humanitarian campaigns at Save The Children, Alison Griffin, said it was proud of the work done to help the orphans but that more was still needed.

"(The Government) is transforming the lives of these innocent children who have been through terrible things that are far beyond their control," she said.

"They will now have the precious chance to recover, have happy childhoods and live full lives. We should be proud of everyone who has worked to make this happen.

"Every child saved is a triumph of compassion in the face of cruelty. We fervently hope this is just the start.

"There are still as many as 60 British children that remain stranded in appalling conditions and Syria's harsh winter will soon begin to bite.

"All are as innocent as those rescued today and our very real fear is that they won't all survive to see the spring. They must all be brought home before it is too late."

Repatriation processes are already ongoing in many other countries such as France and the United States.

In June of this year, 12 children were flown back to France, and two American women and six children from suspected jihadist families were repatriated with the help of Kurdish authorities.

Kosovo, which boasts a large Muslim population, also repatriated over a hundred women and children from Syria in April.

Mr Raab confirmed that the children were in the process of being returned to the UK as it was "the right thing to do."

In a statement, he said: "These innocent, orphaned children should never have been subjected to the horrors of war.

"We have facilitated their return home because it was the right thing to do. Now they must be allowed the privacy and given the support to return to a normal life."

In a Commons debate in October, former Brexit secretary David Davis said vulnerable British children risked "turning into terrorists" if they were not brought home from Syria. 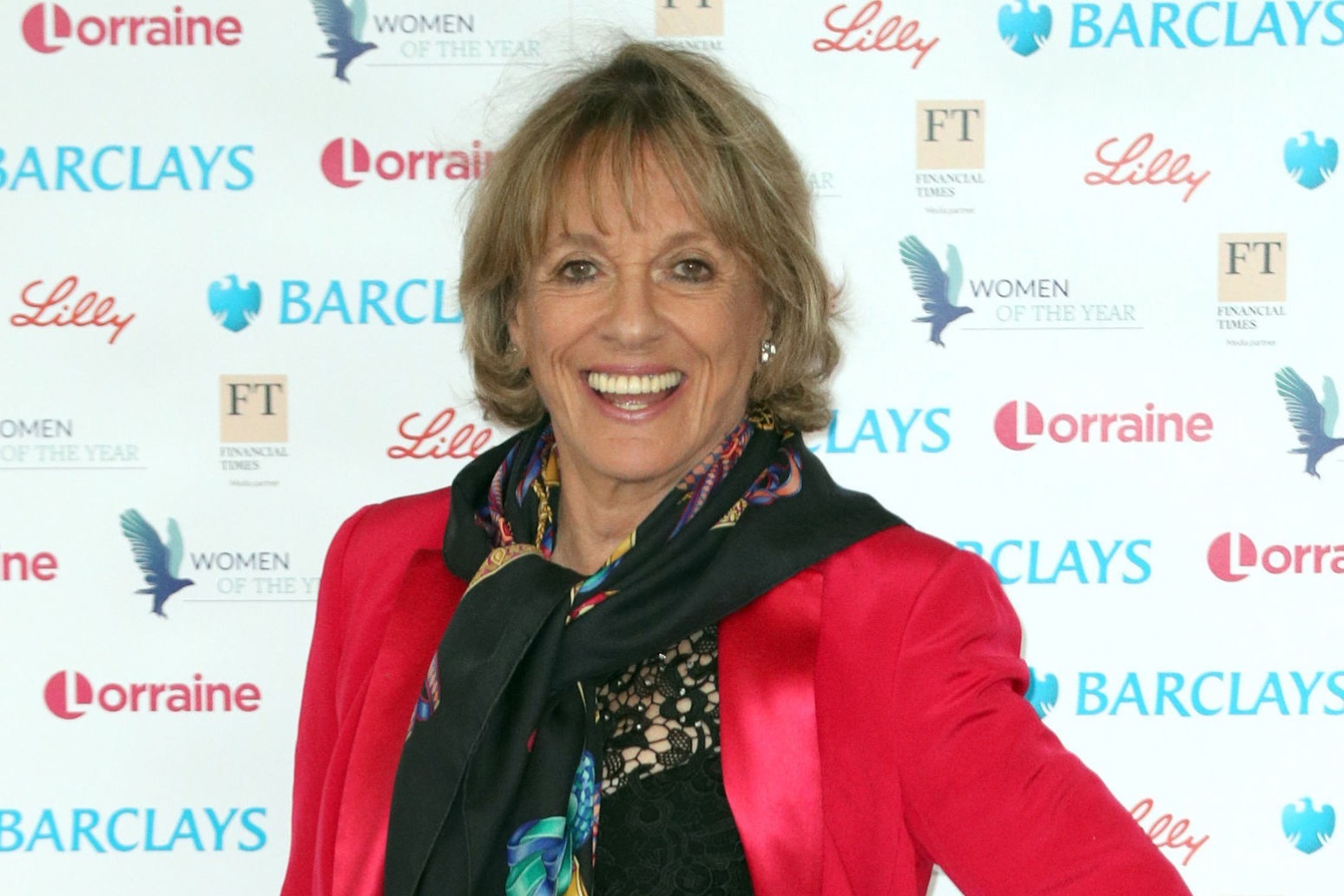 ESTHER RANTZEN: WE HAVE TO 'WAKE UP' TO THE ACCESS SEXUAL PREDATORS HAVE

latest figures from the nspcc found its childline volunteers carried out 4,500 counselling sessions with children concer... 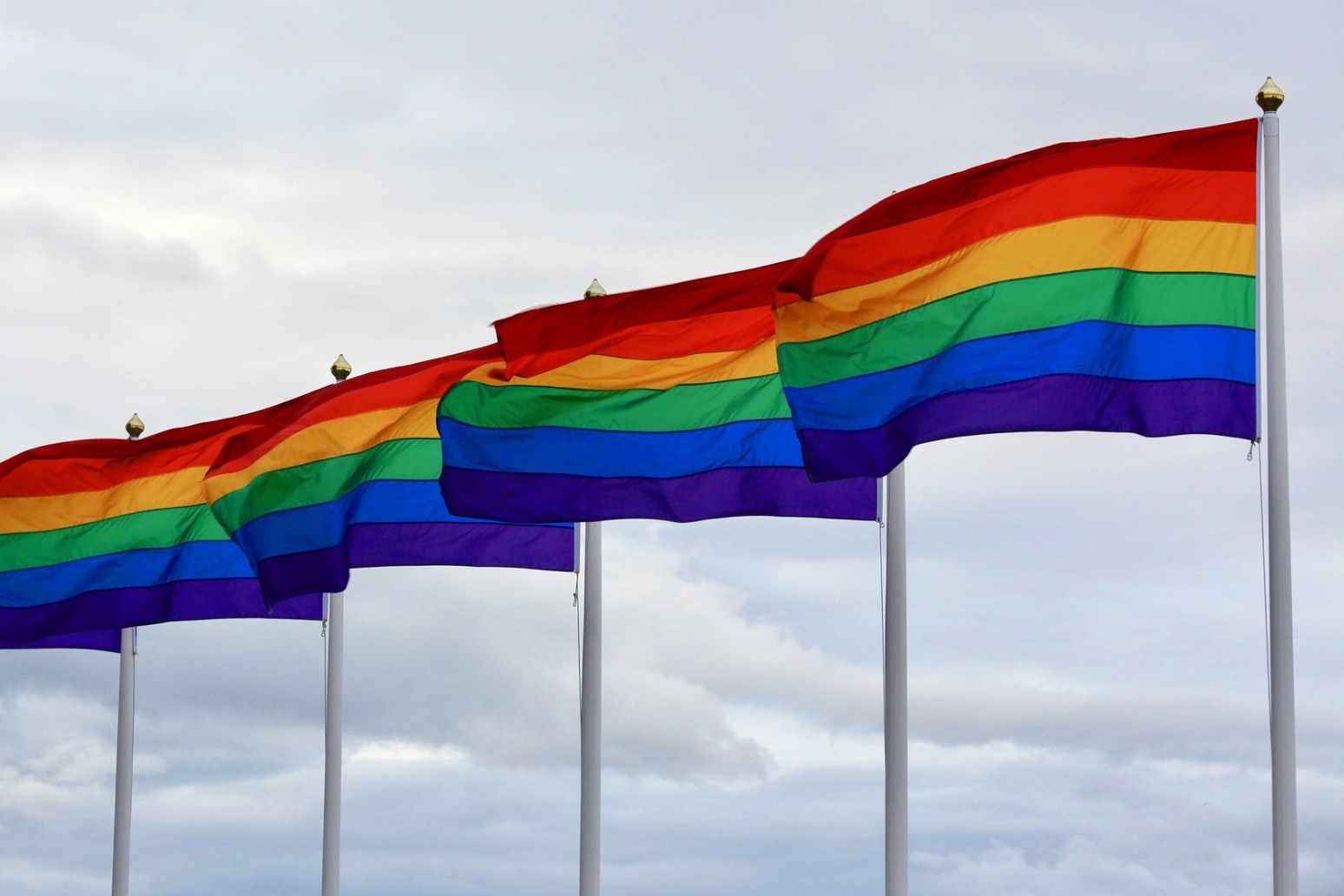