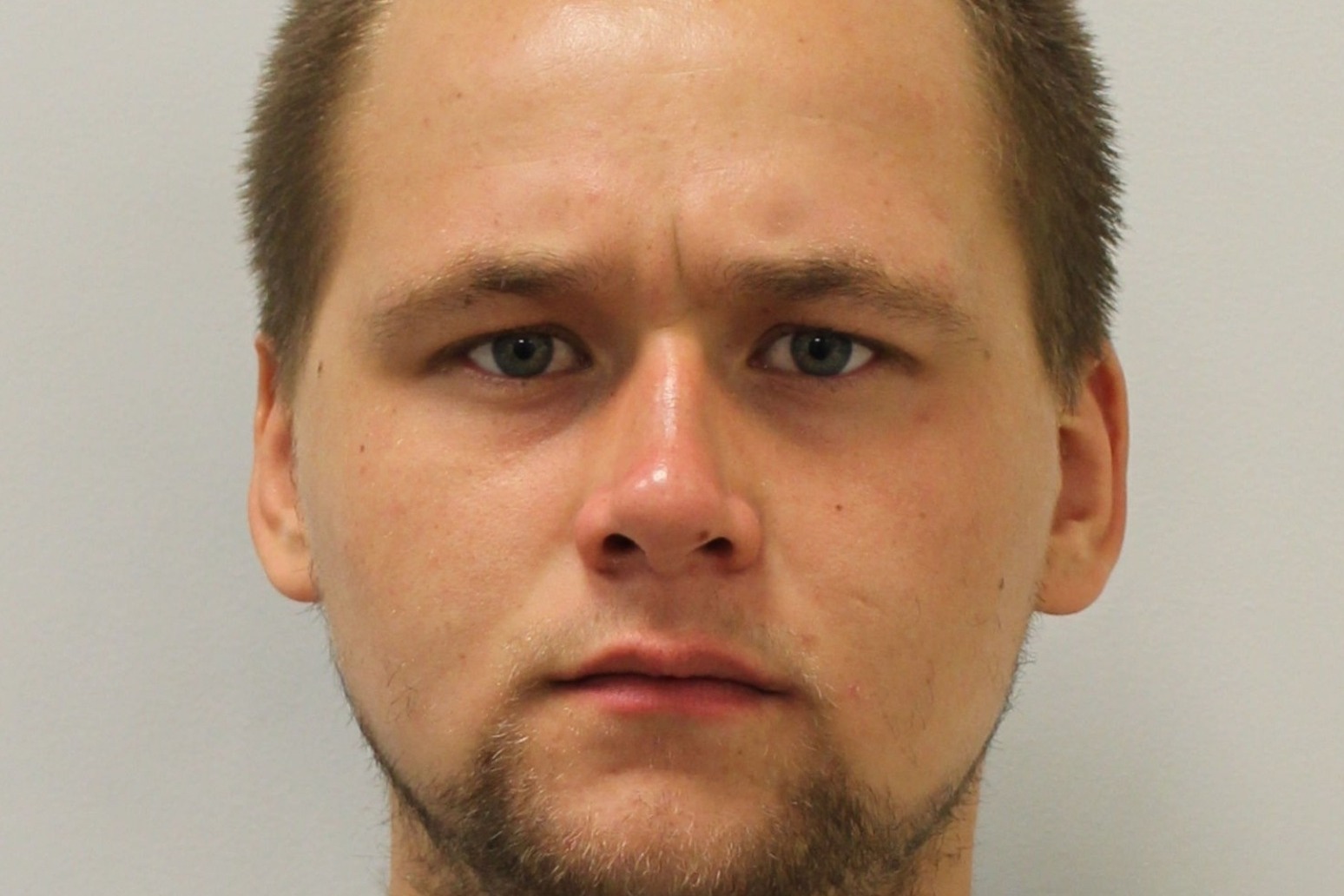 Burglar must serve at least 34 years for sadistic murder

Dorothy Woolmer died in the attack in August 2019

A burglar has been sentenced to a minimum term of 34 years in prison for the "sexual or sadistic" murder of an 89-year-old widow in her own bed.

Reece Dempster, 23, looked to the floor and nodded to the judge as he was sentenced at the Old Bailey on Thursday for breaking into the home of "independent" and "feisty" Dorothy Woolmer while she slept, in August last year, brutally attacking the victim.

Dempster, who said he had been drinking gin and smoking crack beforehand, sexually assaulted the elderly woman, who was less than 5ft tall and had bone condition osteoporosis, and battered her around the head and body, inflicting fatal injuries.

The judge, Mr Justice Edis, appeared emotional as he praised Mrs Woolmer's family for their dignity in sitting through proceedings.

Regularly making eye contact with Dempster as he read out his sentence, the judge said: "I have no doubt your behaviour was influenced by your consumption of drink and crack cocaine, but that does not excuse what you did."

the government’s climate advisor says the government is off target for meeting emission reduction targets, and tha...

Harry Dunn death: police chief to fund driver training for US staff at RAF base