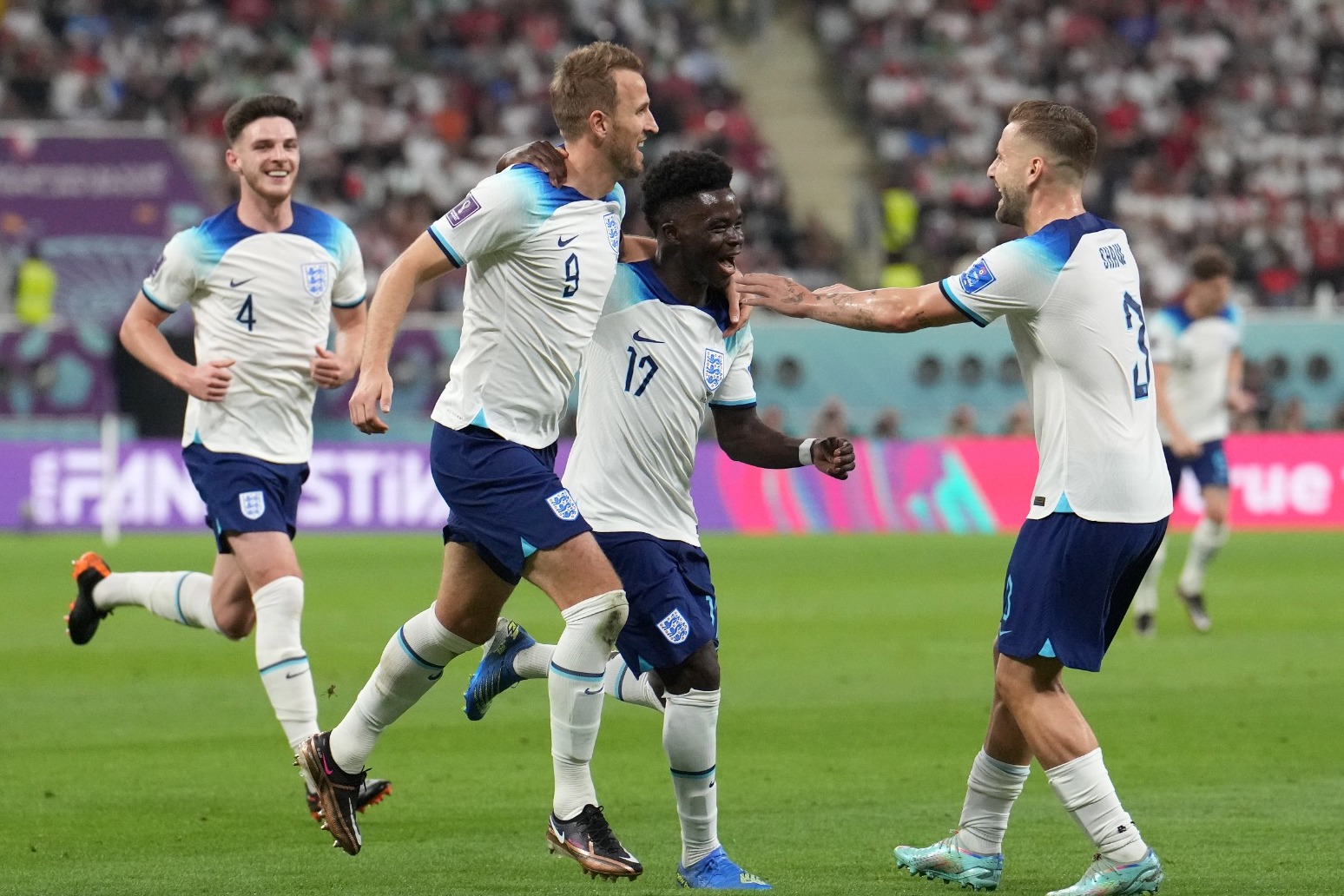 England’s quest for glory in Qatar got off to a dream start as Bukayo Saka’s brace helped Gareth Southgate’s men roar to a 6-2 victory against Iran in their World Cup opener.

Having reached the semi-finals four years ago and finished as Euros runners-up last summer, the Three Lions arrived among the favourites despite a six-match winless run and Nations League relegation.

England ended that wait for a victory in style on Monday as superb Saka scored twice in his first major tournament appearance since missing his spot-kick in last year’s European Championship final defeat to Italy.

Marcus Rashford has not represented the national team at all since missing his attempt in that shootout and netted within minutes of coming on in a thumping win that Jude Bellingham, Raheem Sterling and Jack Grealish also scored in.

It was a remarkable way to start the tournament, with the Group B opener a night to savour given the challenging build-up to a tournament mired in controversies and questions about hosts Qatar’s suitability.

FIFA cited a technicality to prevent England wearing a rainbow armband in a country where homosexuality is outlawed, while the governing body’s care for fans and players is sure to come under further scrutiny.

There were empty seats at the Khalifa International Stadium due to its shoddy ticketing system and the fact Iran goalkeeper Ali Beiranvand was able to continue before leaving with suspected concussion was appalling.

As a result of that there was 14 minutes of stoppage time at the end of a first half to cherish for Southgate’s side in Al Rayyan. Teenager Bellingham expertly headed home his first international goal before Saka smashed home a stunning strike complemented by Sterling.

Saka added another before Mehdi Taremi scored for Iran, who were relieved that the Three Lions only managed to add two more through substitutes Rashford and Grealish.

England were on course to match their biggest World Cup win, only for Taremi to score a last-gasp penalty. 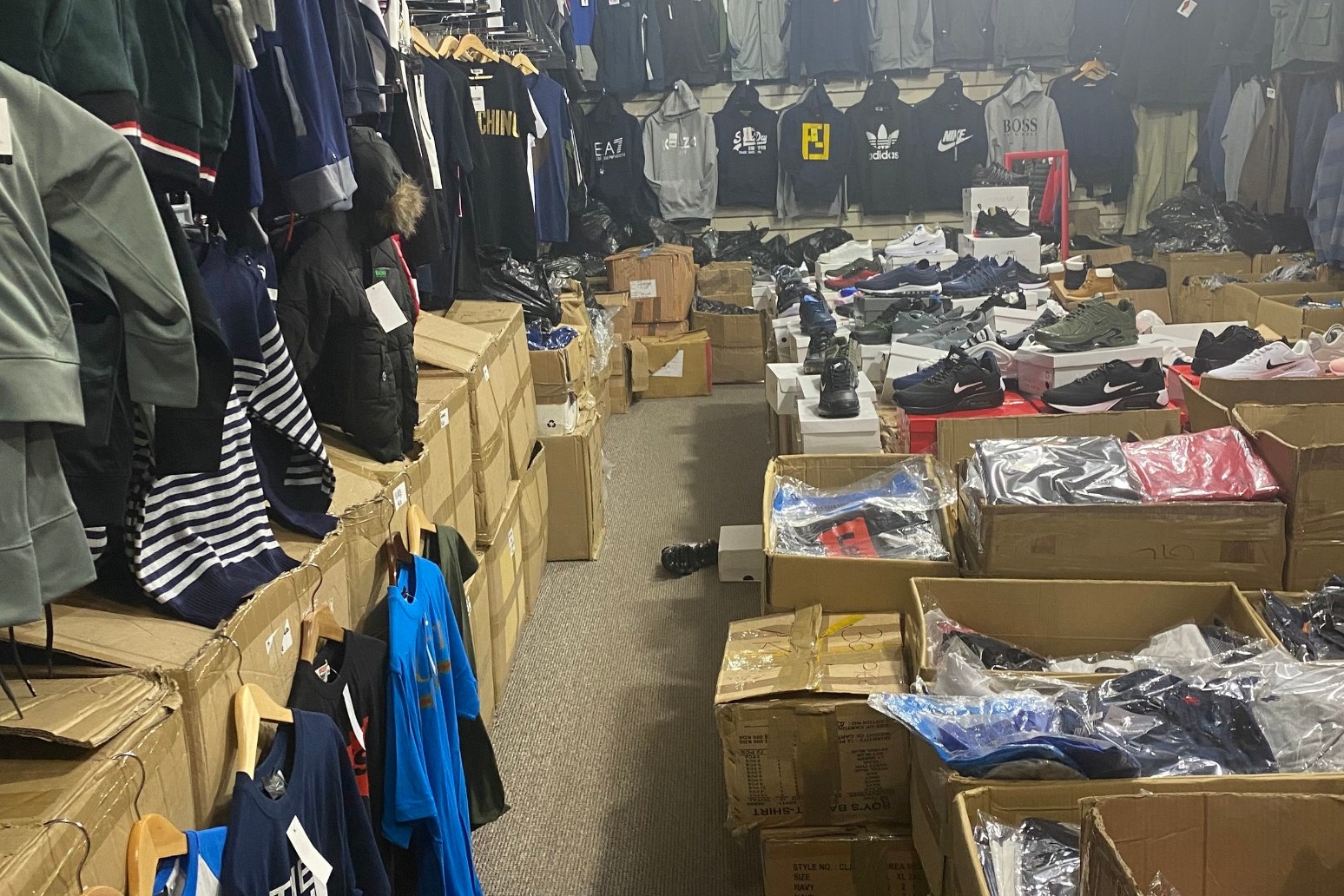 of those arrested, 11 were detained for offences relating to the distribution of counterfeit goods and four for immigrat...

the deadly crash occurred in a village near valle aurina, near bolzano in the alto adige region shortly after 1am as the...