The brother of a suicide bomber suspected of helping plan a 2017 attack on a concert in the British city of Manchester is being extradited from Libya, according to the force that was holding him in the Libyan capital Tripoli.

Salman Abedi, a 22-year-old Briton born to Libyan parents, blew himself up at the end of a show by U.S. singer Ariana Grande in the deadliest militant attack in Britain for 12 years.

The blast killed 22 people and injured more than 500.

London requested the extradition of his brother Hashem after police issued an arrest warrant against him for murder, attempted murder and conspiracy to cause an explosion.

But Tripoli had long stalled on the request.

"I confirm to you that Hashem is now in the air on his way to the UK ... he is extradited in accordance with a court verdict," said a spokesman for the Tripoli-based Special Deterrence Force (Rada), who asked not to be named because of the sensitivity of the case.

"We received an official letter from the head of the attorney general's investigations department, telling us to extradite Hashem Abedi to UK authorities based on a verdict by Tripoli's court of appeals."

Rada, a counter-terrorism and anti-crime group aligned with the internationally recognised government in Tripoli, arrested Hashem shortly after the bombing on suspicion he had helped plan the attack.

Rada said at the time that Salman and Hashem flew together to Libya in April 2017, before Salman returned to Britain to carry out the attack at the Manchester Arena in May. 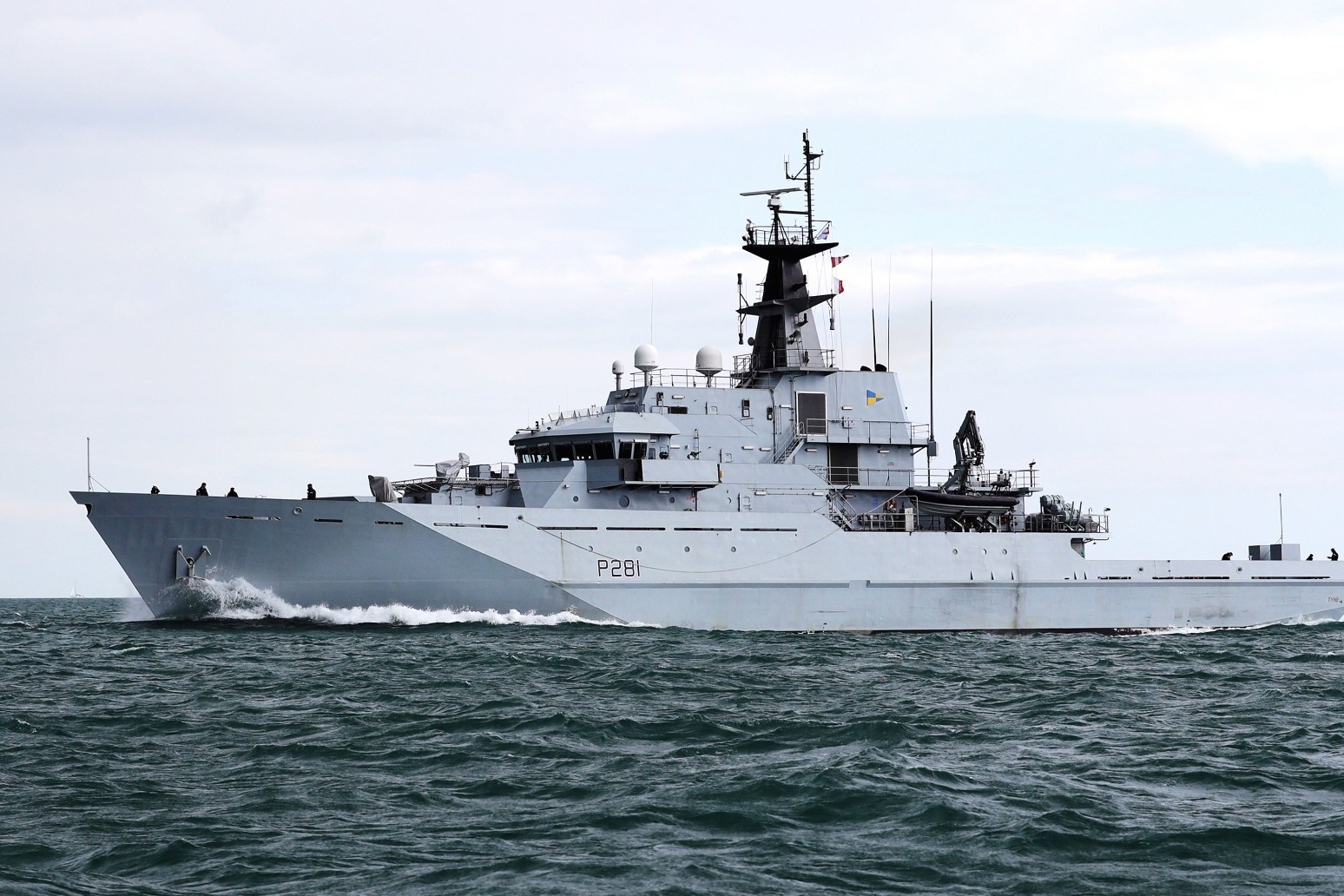 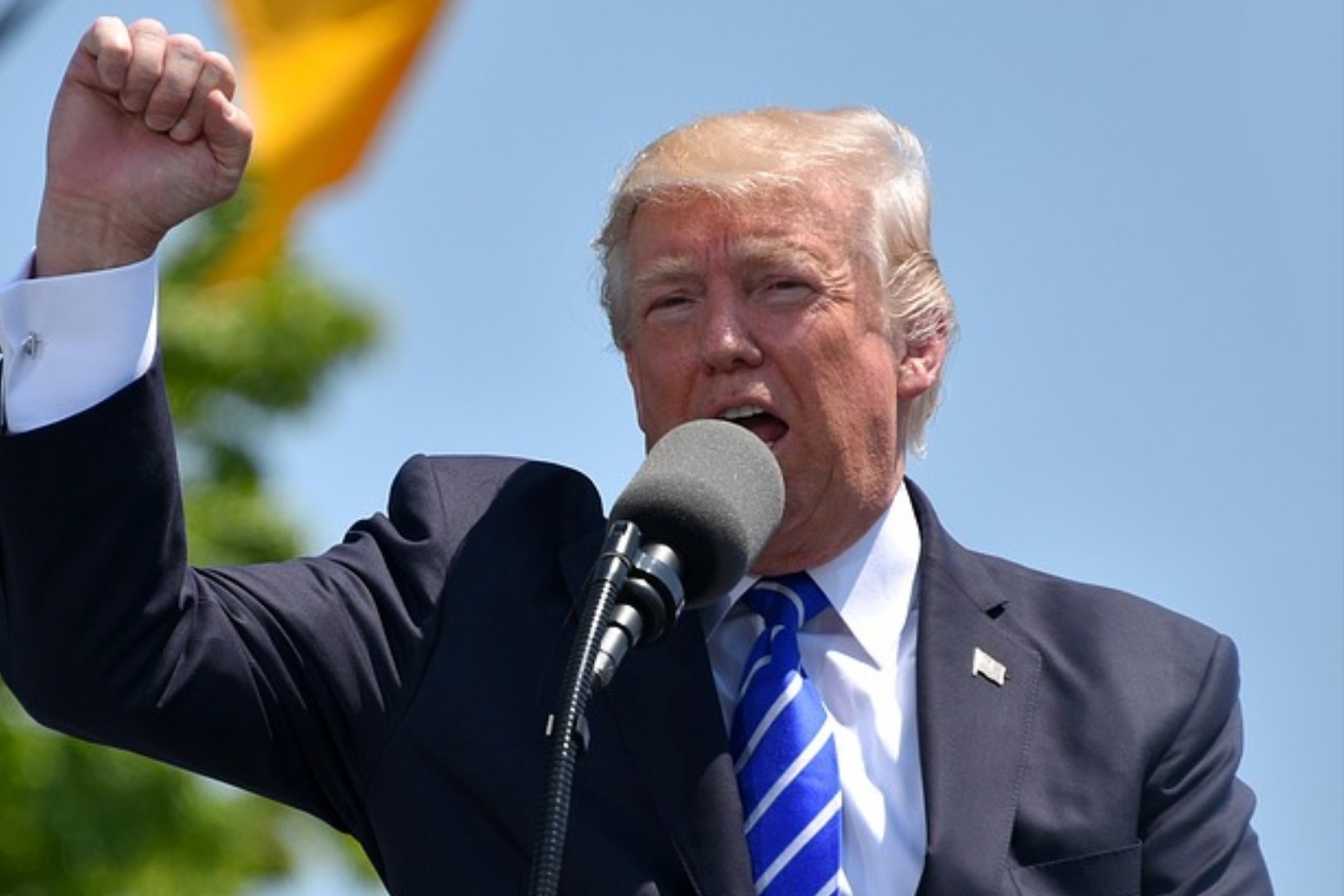 in an interview with the sun newspaper published late on thursday, trump said may's plans for a business-friendly brexit...