British adverts showing a male para athlete juxtaposed with a woman caring for a baby and an incompetent new dad were banned on Wednesday under new rules cracking down on sexist stereotypes. The bans came in a first set of rulings introduced by the Advertising Standards Agency (ASA) under new rules against harmful gendered stereotypes introduced in June.

Campaigners have long complained that advertising reinforces sexist views, from a weight loss advert asking women if they were "beach body ready" to food commercials showing a mother dishing up dinner to her husband and children.

"It's about time advertisers woke up and stopped reinforcing lazy, outmoded gender stereotypes," said Ella Smillie, a spokeswoman for the Fawcett Society, which campaigns for women's rights.

"Gender stereotypes harm everyone and we know that children internalise them in a way that limits their aspirations and potential in life."

Fewer than one in 10 adverts features an "authoritative" female character - even though audience testing found strong women hold greater sway over consumers, according to research earlier this year by data and consultancy firm Kantar.

An advert for Philadelphia cheese showing two new fathers becoming so distracted by snacks that they forget their babies was banned by the ASA, which said it relied on the stereotype than men are less capable of caring for children.

Another broadcast advert for the Volkswagen eGolf car which juxtaposed a male para-athlete with a woman caring for a baby was also found to uphold harmful gender norms.

Both companies were told they must not broadcast the adverts again in their current forms.

A complaint against third advert showing male rowers and a drummer alongside a female ballet dancer practicing was not upheld by the ASA, which said each activity was shown as equally difficult and demanding.

"This first batch of rulings shows where we're drawing the line," said ASA spokesman Craig Jones in a statement.

"We hope advertisers will study the portrayals to understand where the boundary lies between depictions of gender stereotypes in ads which are not deemed to be harmful and those now prohibited by the new rule." 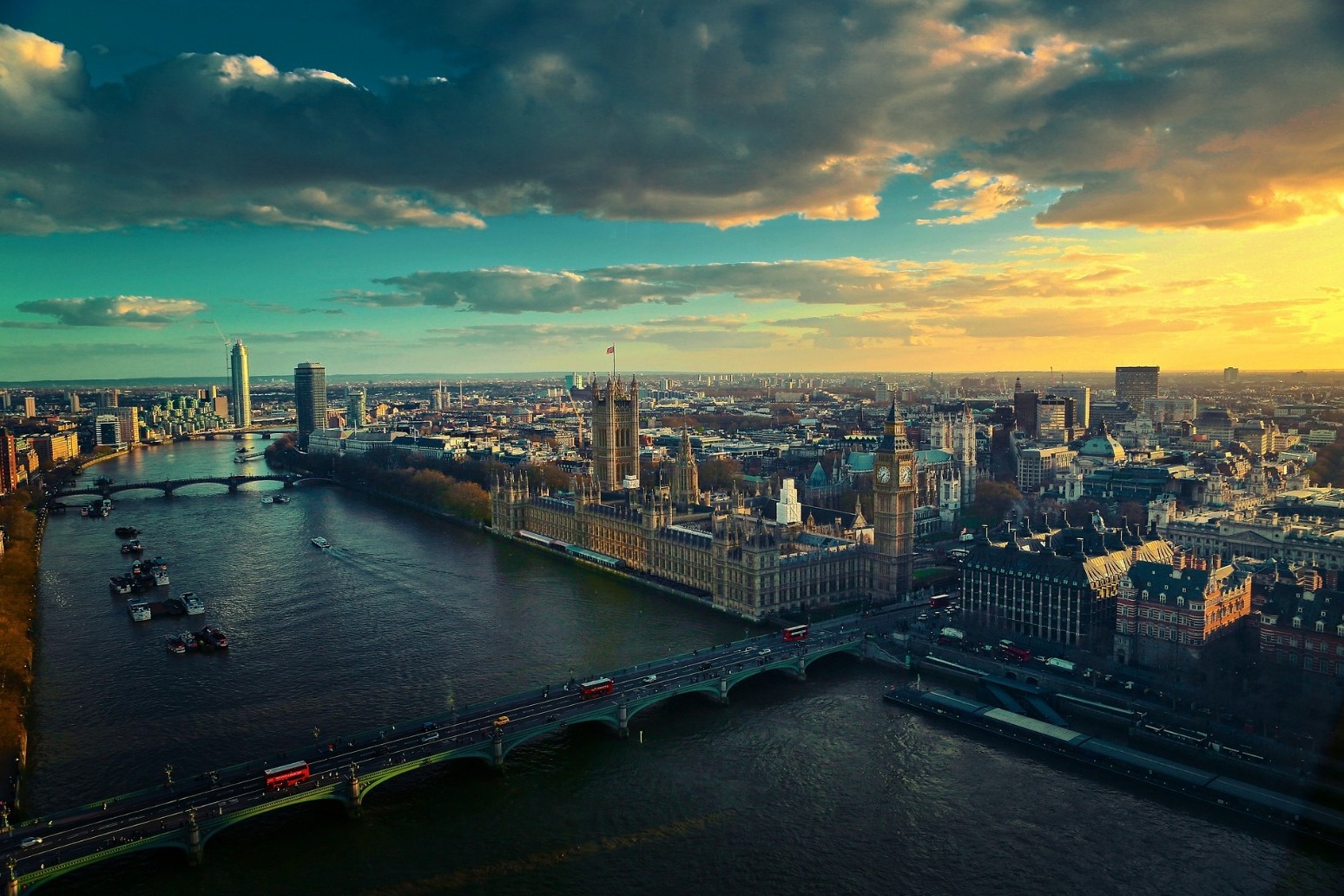 under sunny skies, activists sang songs or held signs that read "there is no planet b" and "extinction is forever" at so...

Britain told to accept any EU changes in transition period.

britain will have to accept any legal changes the european union makes during a 21-month transition period following its...