More than 40 British doctors, nurses and firefighters from the UK’s Emergency Medical Team are making their way to Bangladesh to save thousands of lives at risk from a rapid and deadly outbreak of diphtheria.

This is the first ever deployment of Britain’s EMT since it was certified by the World Health Organisation (WHO) in 2016 and will see more than a dozen medical heroes fly out shortly after Christmas on 28 December, followed by the rest in the days after. The UK’s latest response follows a formal request for assistance from the WHO and the Government of Bangladesh after more than 2000 suspected cases and 22 reported deaths from the airborne virus. This is expected to increase significantly over the Christmas period and there are currently not enough staff or beds to manage the outbreak. Diphtheria is a fast spreading, extremely deadly infection, and there are a reported 160 new cases every day in Cox’s Bazar which is home to more than 600,000 Rohingya people who have recently fled the violence and military persecution in Burma. It is especially dangerous for children who are particularly vulnerable. It causes extreme difficulty breathing, inflammation of the heart which can lead to heart failure, problems with the nervous system and fatal paralysis. People in the UK are routinely vaccinated against diphtheria; however, the overcrowded camps are a breeding ground for this fatal disease. DFID is already providing vaccines in response to the crisis. The EMT will be deployed to Cox’s Bazar for six weeks, where clinicians will work using existing health facilities. This will include 36 NHS medics, such as doctors, nurses and epidemiologists who will provide immediate specialist life-saving care to tackle the diphtheria outbreak, as well as around five logistics staff from UK fire and rescue services who will provide expert advice to create the right infrastructure for the EMT to start their urgent work. The UK’s support will strengthen the capacity of the Government of Bangladesh and NGOs to manage future outbreaks. An advance team will travel to Cox’s Bazar on 27 December to make logistical preparations. Following pre-deployment training, all remaining staff will be deployed from the 28 December, with the first wave leaving from Manchester Airport. International Development Secretary Penny Mordaunt said: This will be an absolutely critical deployment, in a race against time for men, women and children at risk of dying from one of the world’s cruellest infections. Our brave British medical heroes are the world leaders in saving lives, acting rapidly in crisis to avert a humanitarian catastrophe. I have heard first-hand the harrowing stories of Rohingya families who have escaped persistent persecution, violence and tragedy. In the face of this new horror it is absolutely right that we step up to end their relentless suffering and stop them falling prey to a rampaging, preventable disease that could kill thousands. Department of Health Minister Steve Brine said: The UK has a proud tradition of supporting nations in need. Today marks another proud moment in the history of the NHS as selfless clinical staff once again show their skill, commitment and passion for helping people around the world." 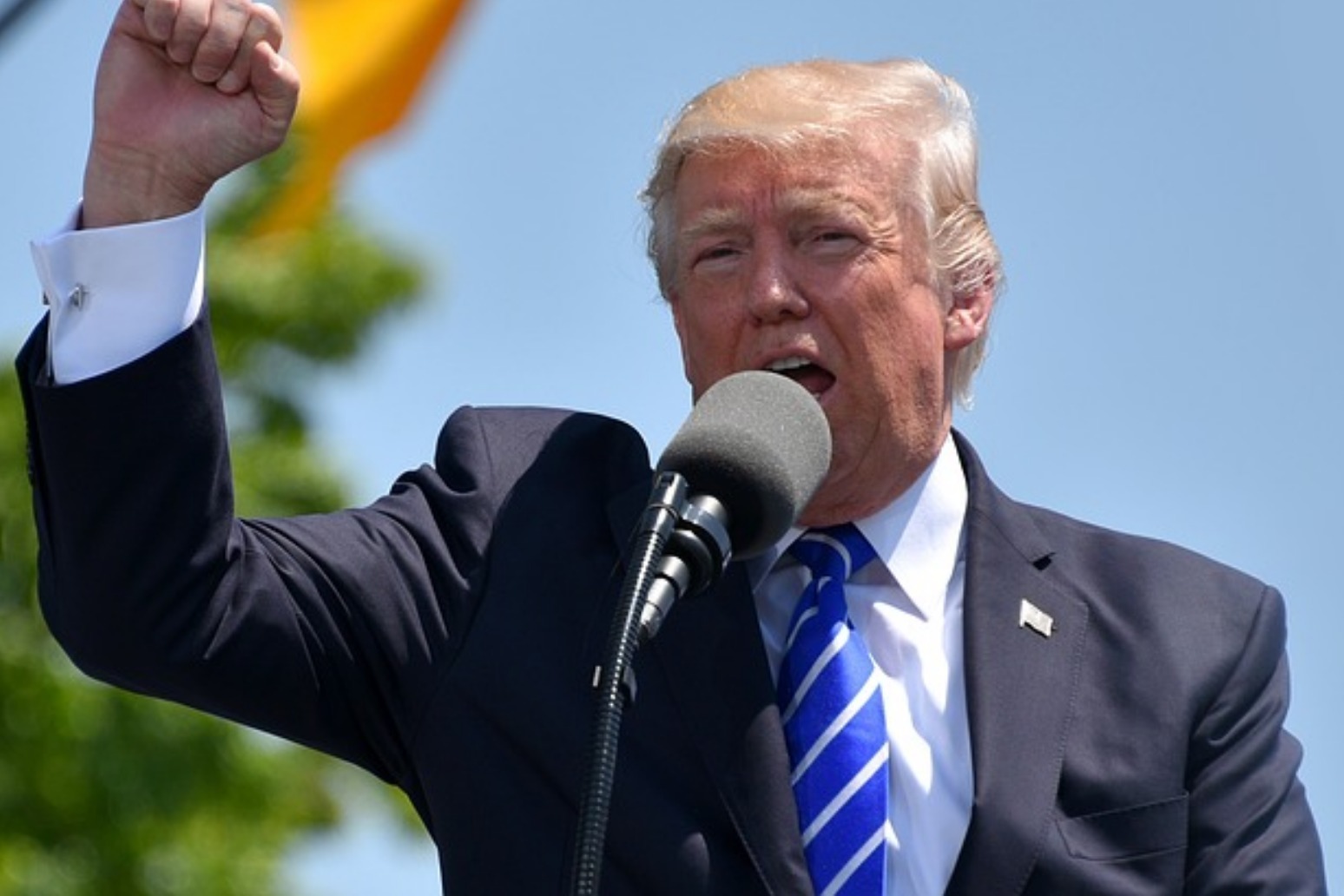 this is if they are looking to acquire u.s. technologies instead of imposing china-specific restrictions. the treasury ... 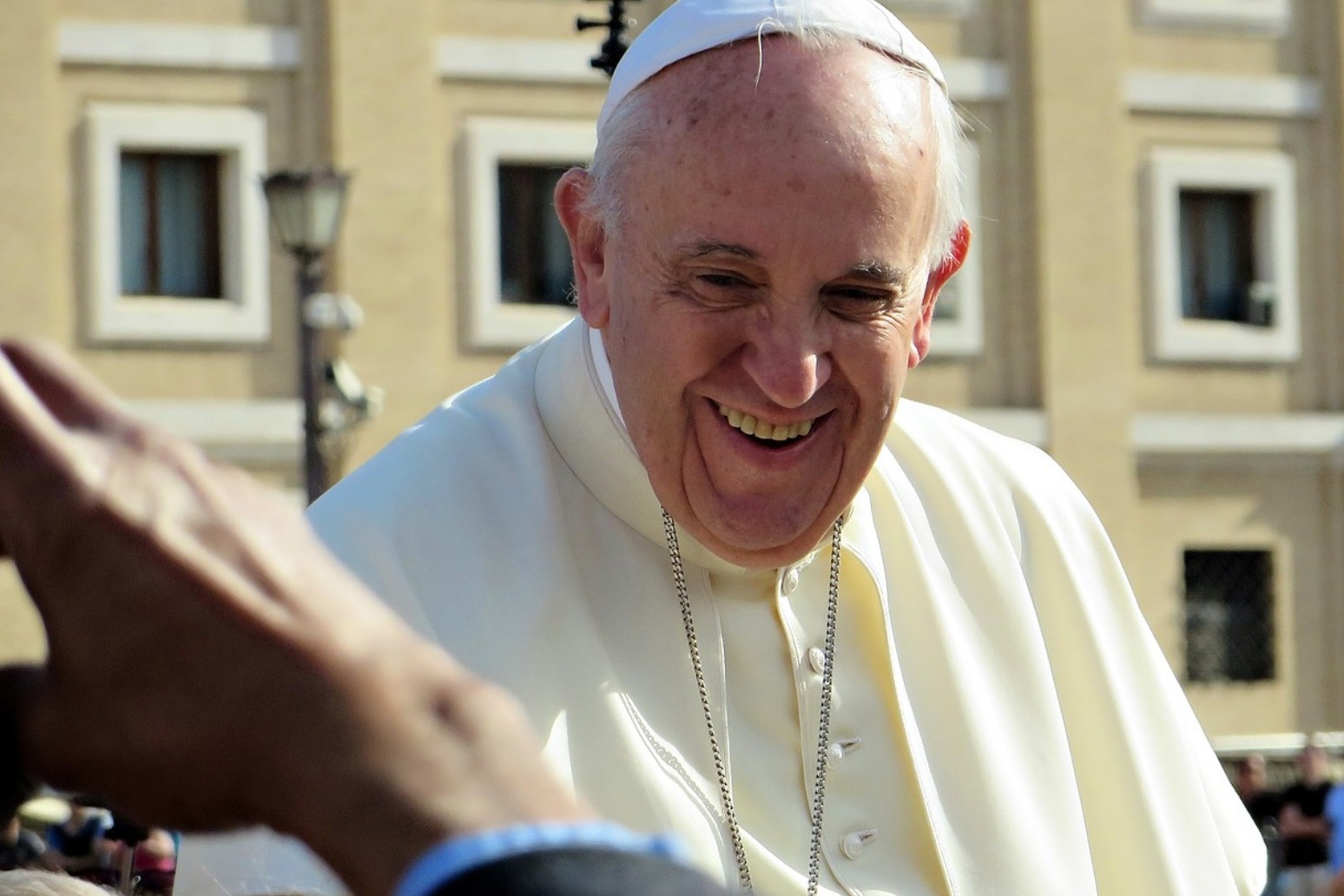 The Pope calls for solidarity in the Baltic nations

this is nearly 30 years after they broke away from the soviet union and as they look warily towards a newly aggressive r...