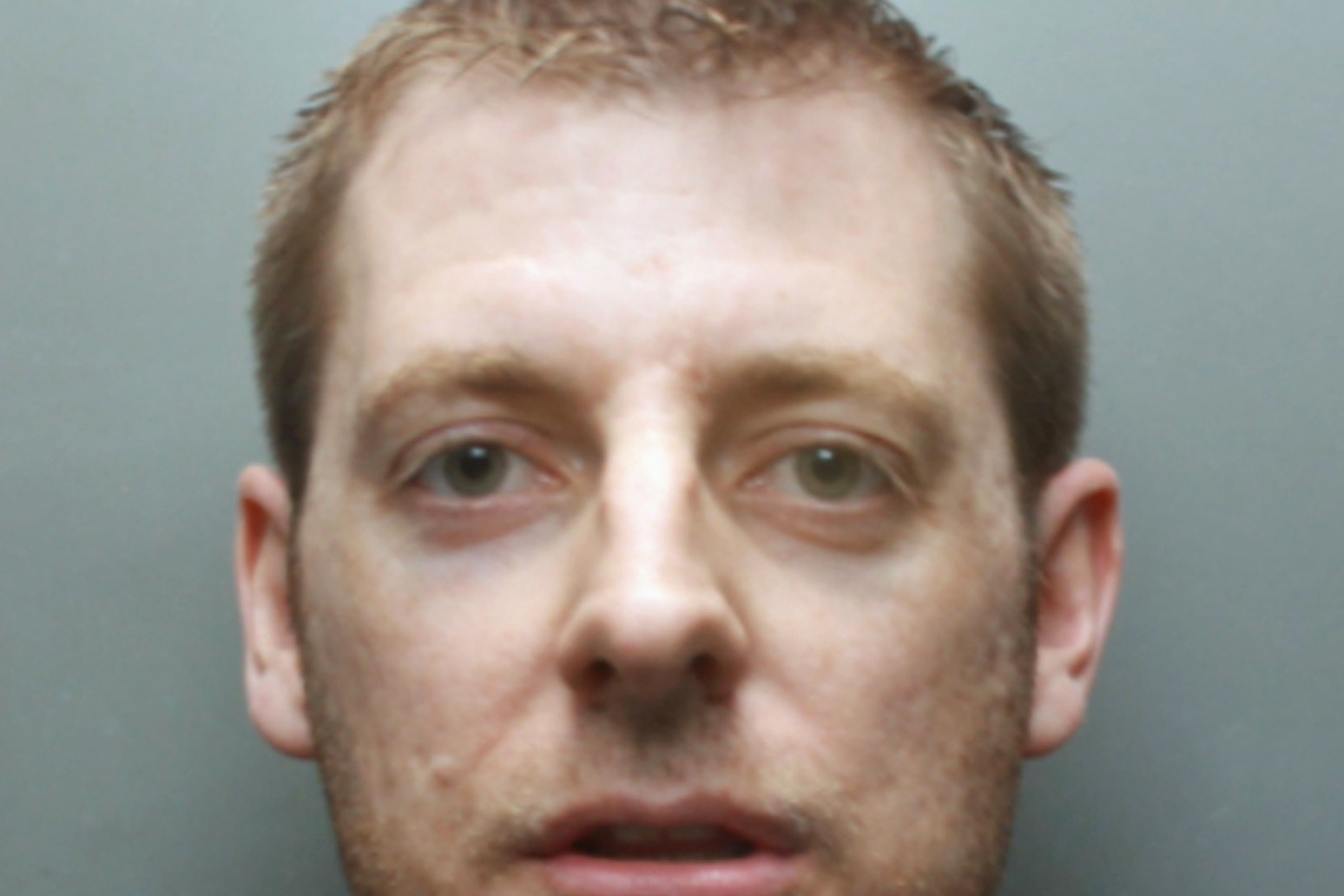 A British headteacher who groomed at least 131 children worldwide using social media while working at a school in Iraq has been jailed, the National Crime Agency (NCA) has said.

Nicholas Clayton, 38, from The Wirral, used Facebook Messenger to contact children as young as 10, asking for photos and attempting to sexually abuse them.

The case has prompted fresh calls for a “robust” Online Safety Bill, with the NSPCC warning plans by Meta, which owns Facebook, to introduce end-to-end encryption will “blindfold” authorities to similar predators.

Clayton had been working as principal of an international school in the Kurdistan region of Iraq while he targeted victims from multiple countries over social media.

Clayton was caught after asking a 13-year-old boy from Cambodia for photos of his naked upper torso and arranging to pay for the child to travel to Malaysia so they could meet.

NCA received intelligence about the communication and arrested him when he returned to the UK.

Investigators then found Clayton had been messaging hundreds of boys from across the globe, spanning the Philippines, Sri Lanka, Singapore, Thailand, Indonesia, Iraq, Morocco, Turkey and others over a period of just three months.

Clayton appeared at Liverpool Magistrates’ Court on 23 August where he admitted three counts of sexual communication with a child under 16 years and one charge of inciting the sexual exploitation of a child.

He was sentenced at Liverpool Crown Court on Tuesday to 20 months’ imprisonment and made subject of a Sexual Harm Prevention Order for 15 years.

In the wake of the case the NSPCC voiced concerns that Meta, which owns Facebook, plans to introduce end-to-end encryption on its messaging platform.

Andy Burrows, head of child safety online policy at the charity, said: “Clayton’s case highlights the ease with which offenders can contact large numbers of children on social media with the intention of grooming and sexually abusing them.

“Private messaging is the frontline of child sexual abuse online. It’s therefore concerning that Meta plans to press on with end-to-end encryption on Facebook Messenger, which will blindfold themselves and law enforcement from identifying criminals like Clayton.

“The UK Government can show global leadership in tackling online child abuse by delivering without delay a robust Online Safety Bill that embeds child protection at the heart of every social media site.”

New Culture Secretary Michelle Donelan has previously said there are no plans to water down the proposals for new internet safety laws, which Mr Burrows welcomed as “really encouraging”.

Hazel Stewart, from the NCA, said: “Nicholas Clayton abused his position of trust as a headteacher by attempting to sexually contact and exploit children, using technology to access hundreds of potential victims across the globe.

“Clayton was very cautious and careful in his communications, making them appear to be innocent, but as NCA investigators we could see the patterns of predatory grooming he was using on vulnerable children.

“Protecting children from sex offenders is a priority for the NCA, and we continue to pursue criminals in the UK and internationally to ensure abusers like Clayton are held to account.” 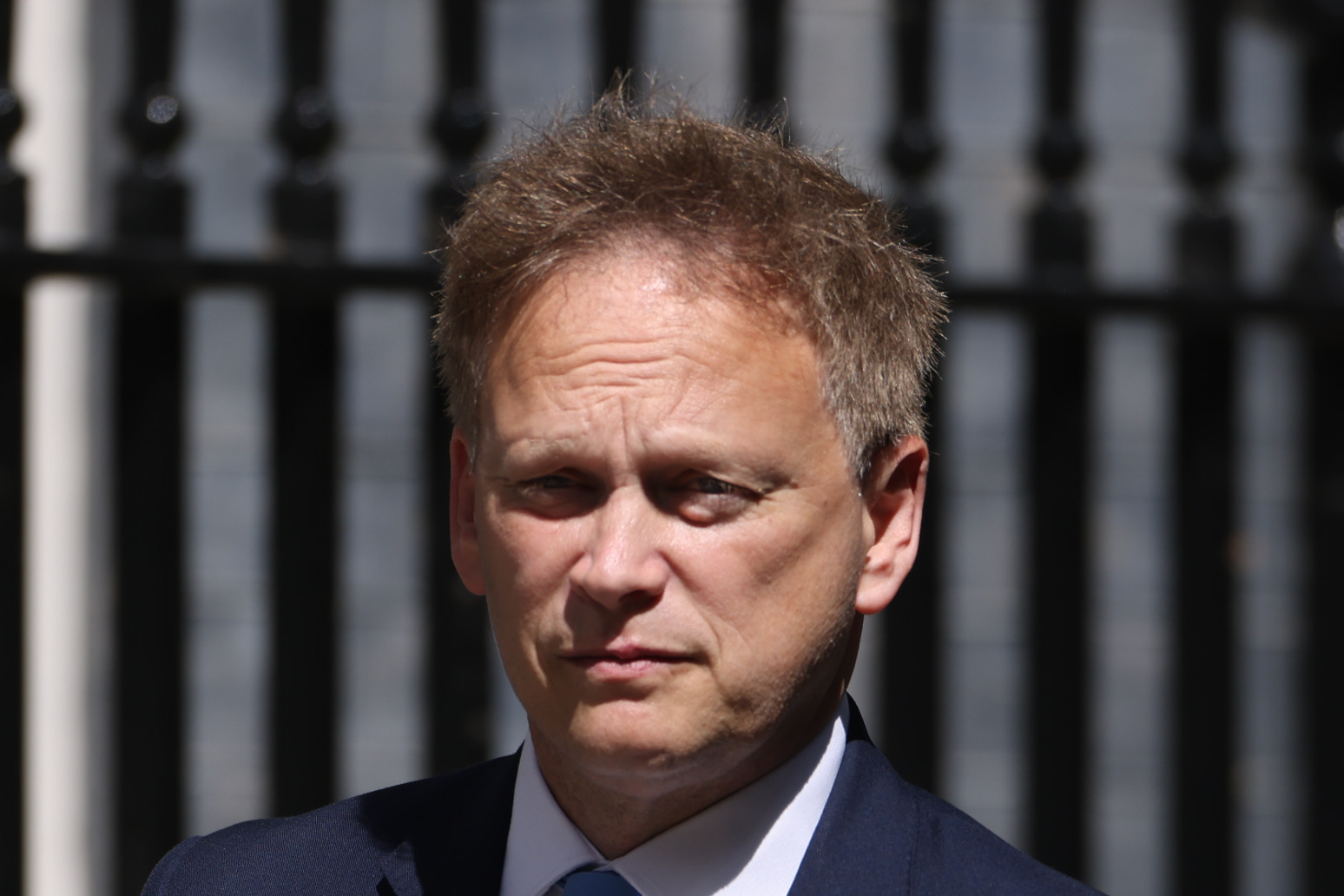 grant shapps has been accused of being “clueless” about rail disruption after overstating the numb... 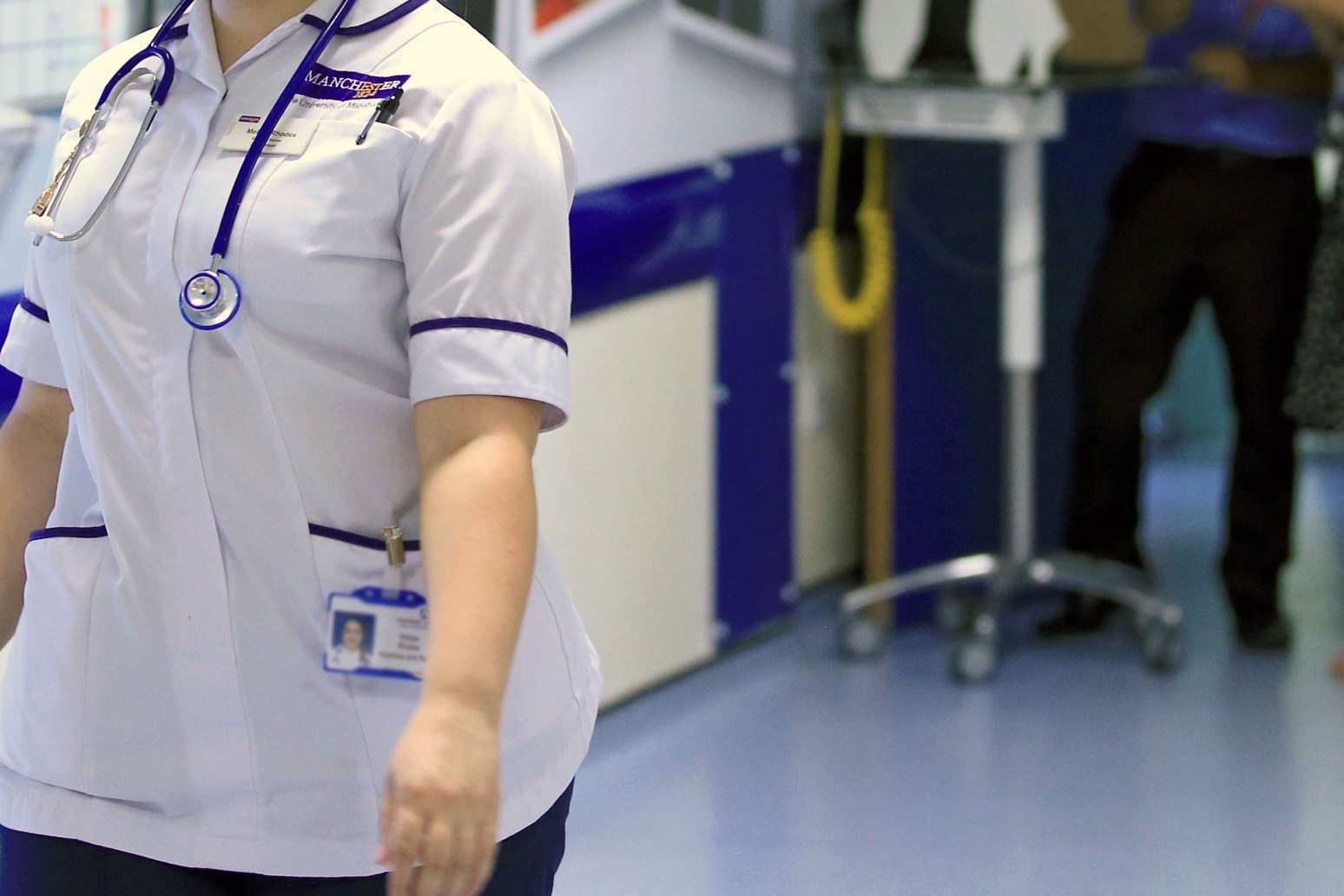 the uk health security agency (ukhsa) announced that it has detected 18 additional cases of monkeypox in england, bringi...