A British backpacker is reported to have died after falling off a cliff in Sydney early on Sunday morning.

Emergency services were called to the Diamond Bay clifftops in Sydney's eastern suburbs at about 6.30am following reports that a woman had fallen off the cliff.

Police, Fire & Rescue New South Wales and NSW Ambulance paramedics searched with the assistance of PolAir and the Marine Area Command, and the body of a woman was retrieved from the water about four hours later.

The Sydney Morning Herald reported that the woman was 21-year-old Madalyn Davis, a make-up artist from Lincolnshire who had only been in Australia for a few weeks.

Police are investigating the circumstances.

on those who have been operating their own business for under a year not being able to apply for the new funding, mr che... 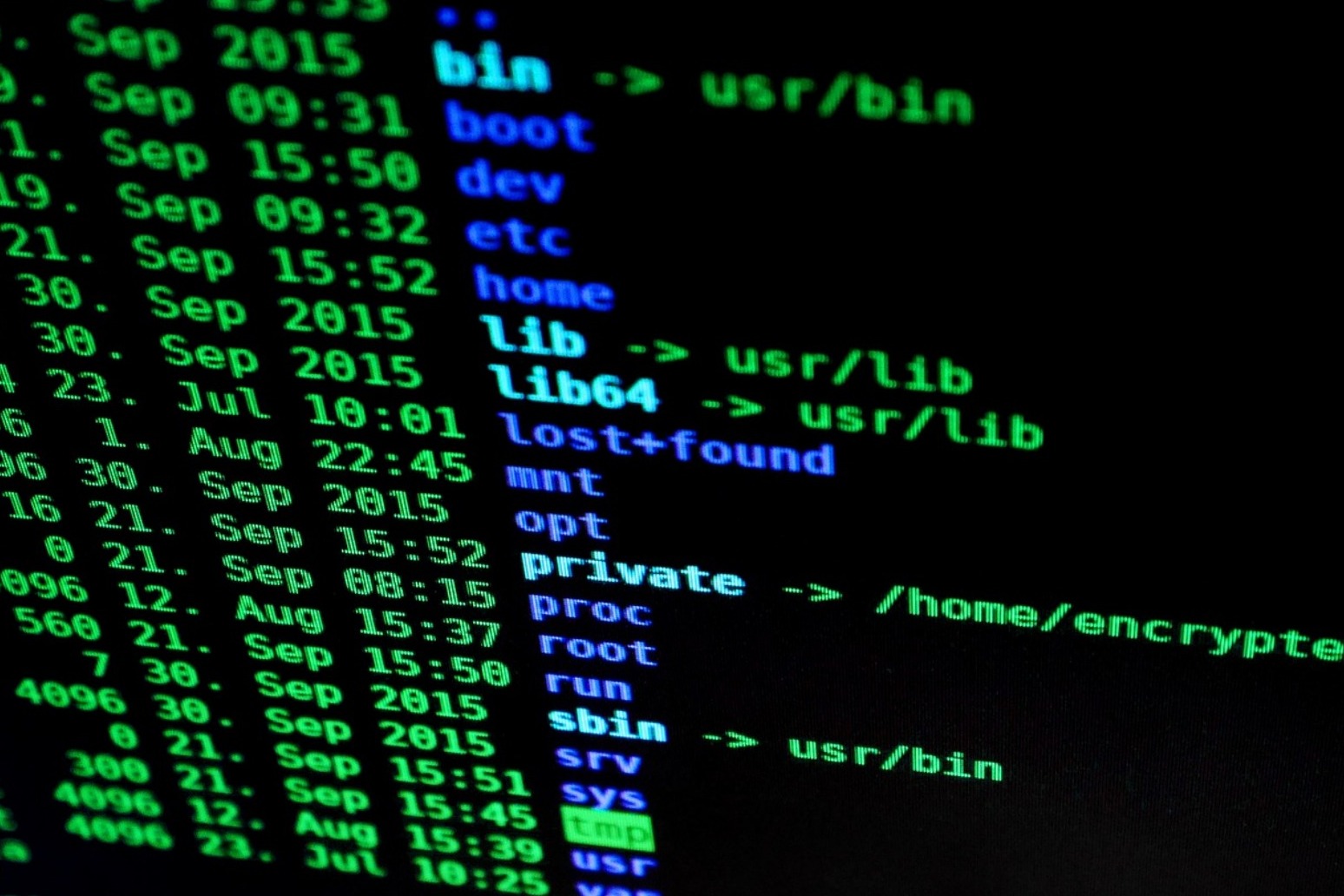