British Airways pilots began a 48-hour strike on Monday, grounding most of the airline's flights and disrupting thousands of travellers' plans in unprecedented industrial action over a pay dispute.

The British Airline Pilots Association (BALPA) last month gave the airline notice of three days of industrial action in September, in what is the first ever strike by BA pilots.

Following the strikes on Sept. 9 and 10, another day of industrial action is scheduled for Sept. 27.

BALPA has said that British Airways (BA) should share more of its profits with its pilots. BA has said the strike action is unjustifiable as its pay offer was fair.

Thousands of customers have had to seek alternative travel arrangements, and the airline has come in for criticism over how it handled communications with passengers ahead of the strikes.

"This strike will have cost the company considerably more than the investment needed to settle this dispute," BALPA General Secretary Brian Strutton said in a statement on the eve of the strike.

"It is time to get back to the negotiating table and put together a serious offer that will end this dispute."

Last Thursday, the airline dismissed a new offer by BALPA as an "eleventh hour inflated proposal" that was not made in good faith. BALPA had said it would haved called off the strikes this week if BA had engaged with the offer.

A spokeswoman for Prime Minister Boris Johnson has urged both sides to end the dispute.

Asked about the strike action, a spokeswoman for British Airways said: "We remain ready and willing to return to talks with BALPA."

The UK Civil Aviation Authority (CAA) is investigating the airline after it enraged some travellers by wrongly telling them their flights had been cancelled. 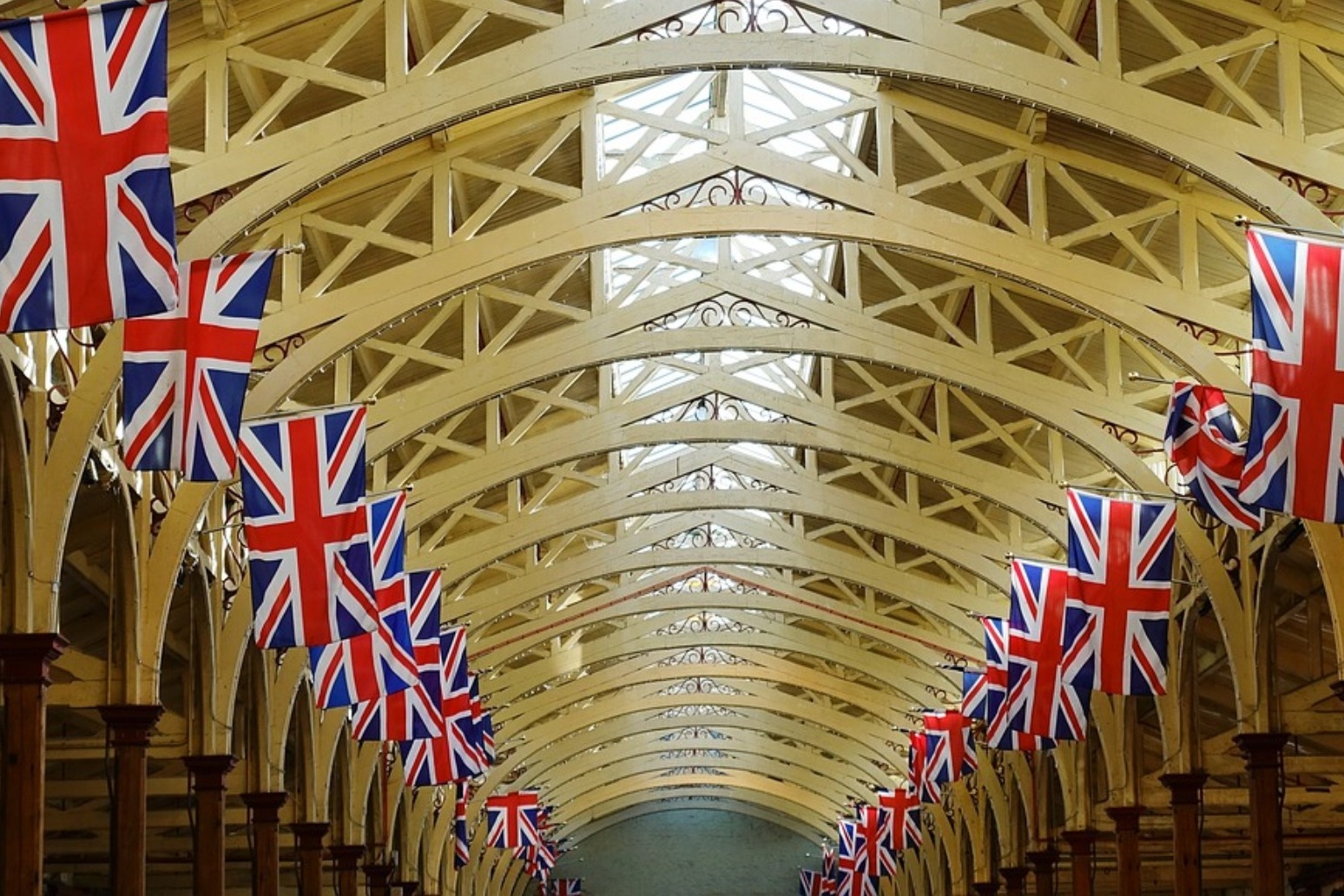 Poll suggests Brits back Boris over PM to deliver Brexit

may's political vulnerability was exposed by the survey which found voters would prefer boris johnson, who quit as brita...

after days of protests across the uk, the extinction rebellion group of climate change campaigners have said that they a...