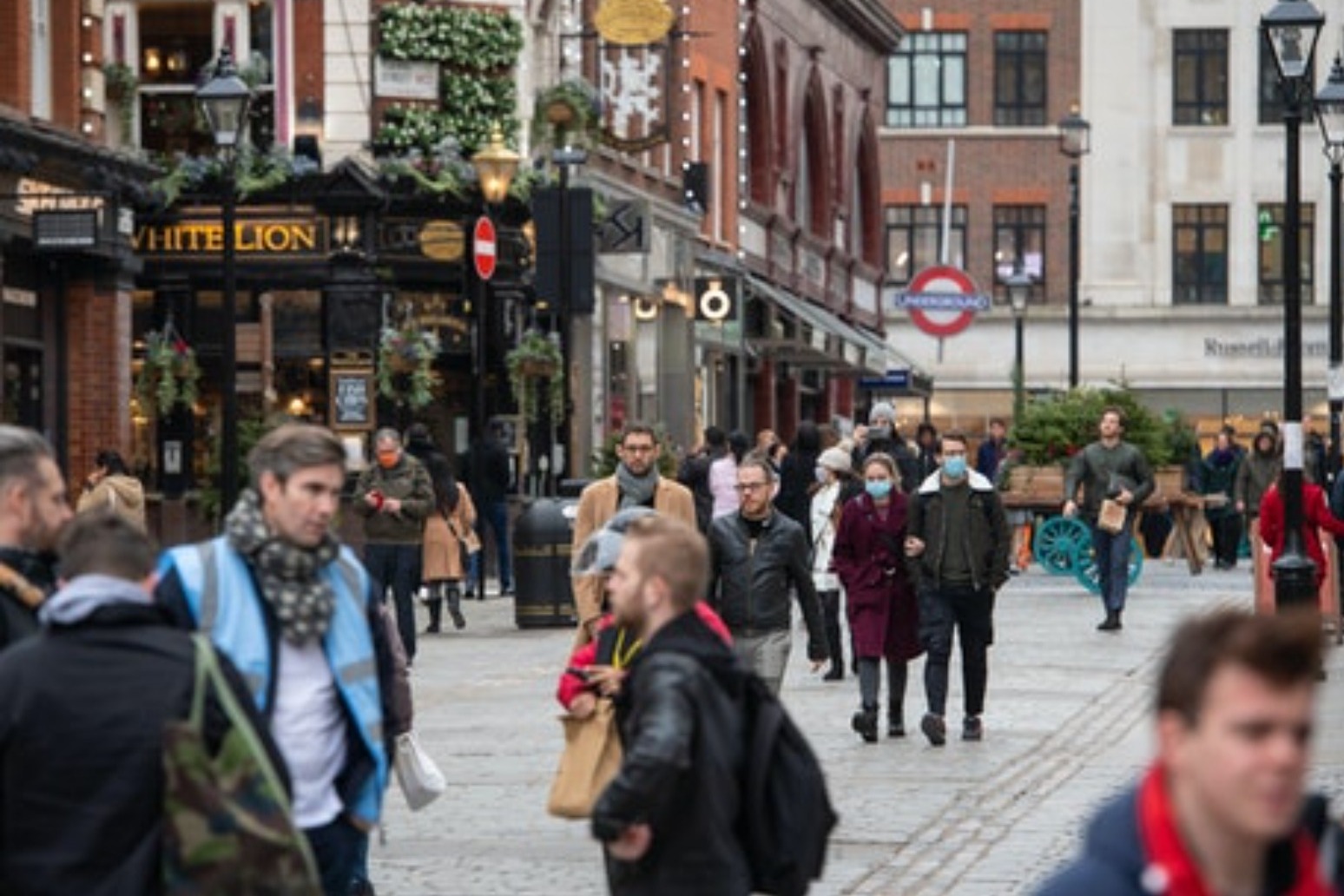 Britain has been urged to scale back its Christmas festivities as health leaders warned the Government not to move areas out of Tier 3 measures “prematurely”. Health Secretary Matt Hancock is due to announce the outcome of its review of the tier system on Thursday, with reports suggesting the number of people living under the toughest restrictions could increase.

It comes as Prime Minister Boris Johnson insisted he did not want to “cancel” Christmas, but said people should prepare for a “smaller, safer” festive period amid fears about the spread of coronavirus.

Confirming the so-called “Christmas window” allowing three households to join together between December 23 and 27 would go ahead, Mr Johnson said people would be left to make individual judgments on whether Christmas celebrations were worth the risk, with warnings to avoid elderly relatives and a recommendation to isolate beforehand.

The Government said a further 612 people had died within 28 days of testing positive for Covid-19 in the UK as of Wednesday, while a further 25,161 lab-confirmed cases of coronavirus were reported.

More than 34 million people, or 61% of England’s population, are currently living under the strictest Covid measures after London and parts of Essex and Hertfordshire moved into Tier 3 on Wednesday.

Chris Hopson, chief executive of NHS Providers, which represents hospital trusts in England, said the Government was right to make that move in the South East, stating: “It must now urgently consider adding other areas to that tier where infection rates are similarly worrying.”

He added: “If the government is going to stick with its current approach to the Christmas regulations, it must also ensure that its decisions on which area is in which tier are as robust as possible.

“That means no delay in adding any area to Tier 3 that needs to be in that tier, and no premature removal of any area from it, either.”

Greater Manchester mayor Andy Burnham said there was a “clear case” for the region being eased into Tier 2, while the leader of Preston City Council, Cllr Matthew Brown, said he believed Lancashire will stay in Tier 3.

Despite pleas from a number of medical experts to scrap the easing of restrictions over the festive period, Mr Johnson insisted “banning” Christmas would be “frankly inhuman”.

The Government had wanted a UK-wide approach to Christmas, but Wales will now legislate to restrict mixing to two households – and will go into a tougher lockdown on December 28.

All parts of the UK are issuing tougher guidance, with a joint statement by the governments of the UK, Scotland and Wales stating: “The safest approach may be not to form a Christmas bubble.”

At a Downing Street press conference the Prime Minister:

– Stressed that the three households, five days provisions were “maximums, not a target to aim for”;

– Suggested that from Friday people mixing with others over Christmas should effectively isolate by reducing their contacts to the “lowest possible”;

– Said people should not travel from a high-prevalence to a low-prevalence area;

– Urged people to avoid staying away from home overnight where possible;

– Suggested people should avoid seeing elderly relatives until they have been vaccinated.

He added: “Have yourselves a merry little Christmas – and I’m afraid this year I do mean little.

“But with the vaccine, and all the other measures that we are taking, we do know that things will be better in this country by Easter.”

England’s chief medical officer Professor Chris Whitty said modelling indicated the looser restrictions would lead to more deaths, adding that his advice for the festive period was: “Keep it small, keep it short, keep it local and think of the most vulnerable people.”

Scotland’s First Minister Nicola Sturgeon said her “strong recommendation” was for people to stay within their own household and own home.

In Northern Ireland, First Minister Arlene Foster said the public must take “all and every precaution” at Christmas and proposals for further restrictions will be brought forward on Thursday. 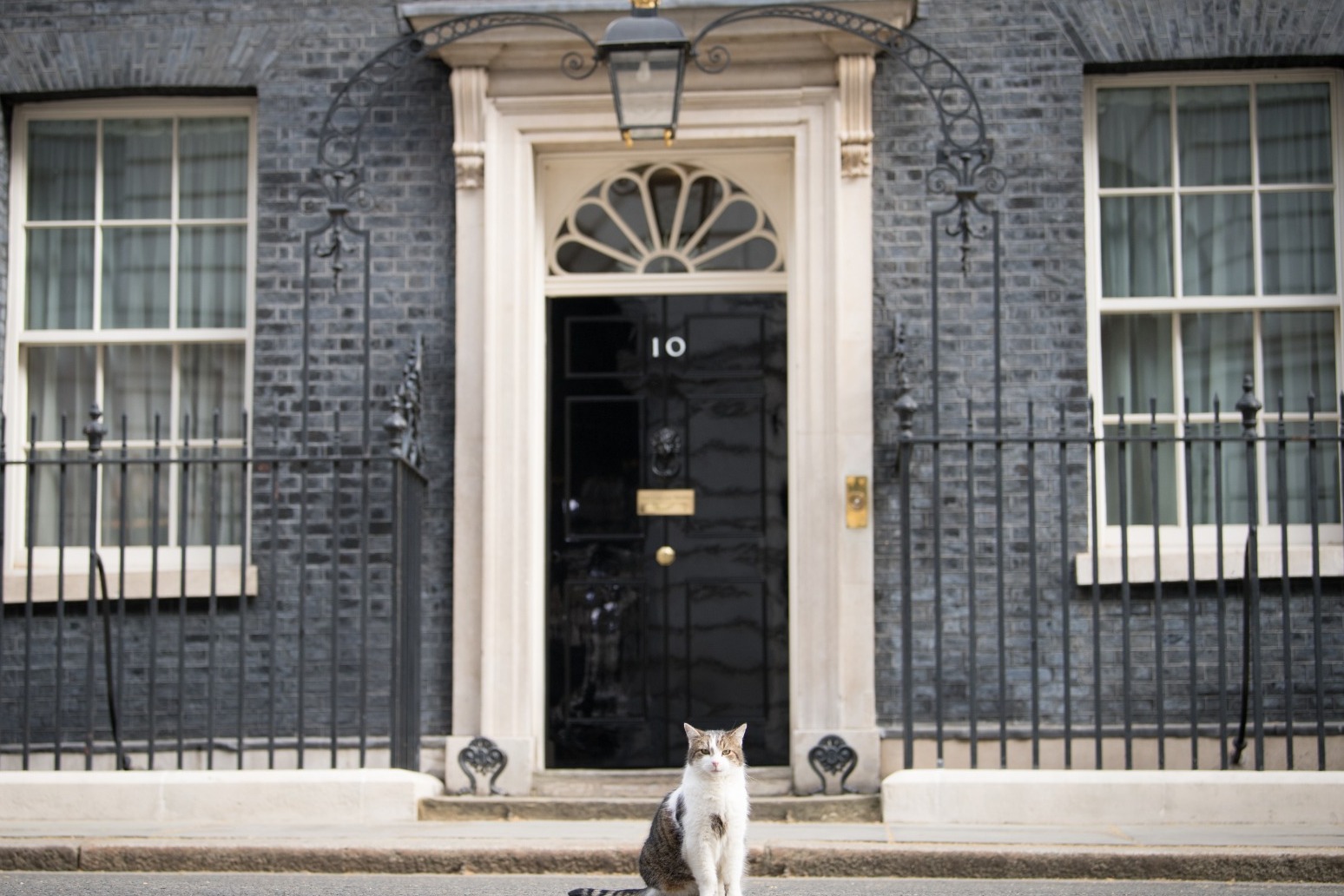 boris johnson is preparing to be grilled by mps as he battles allegations over the funding of refurbishments to his down... 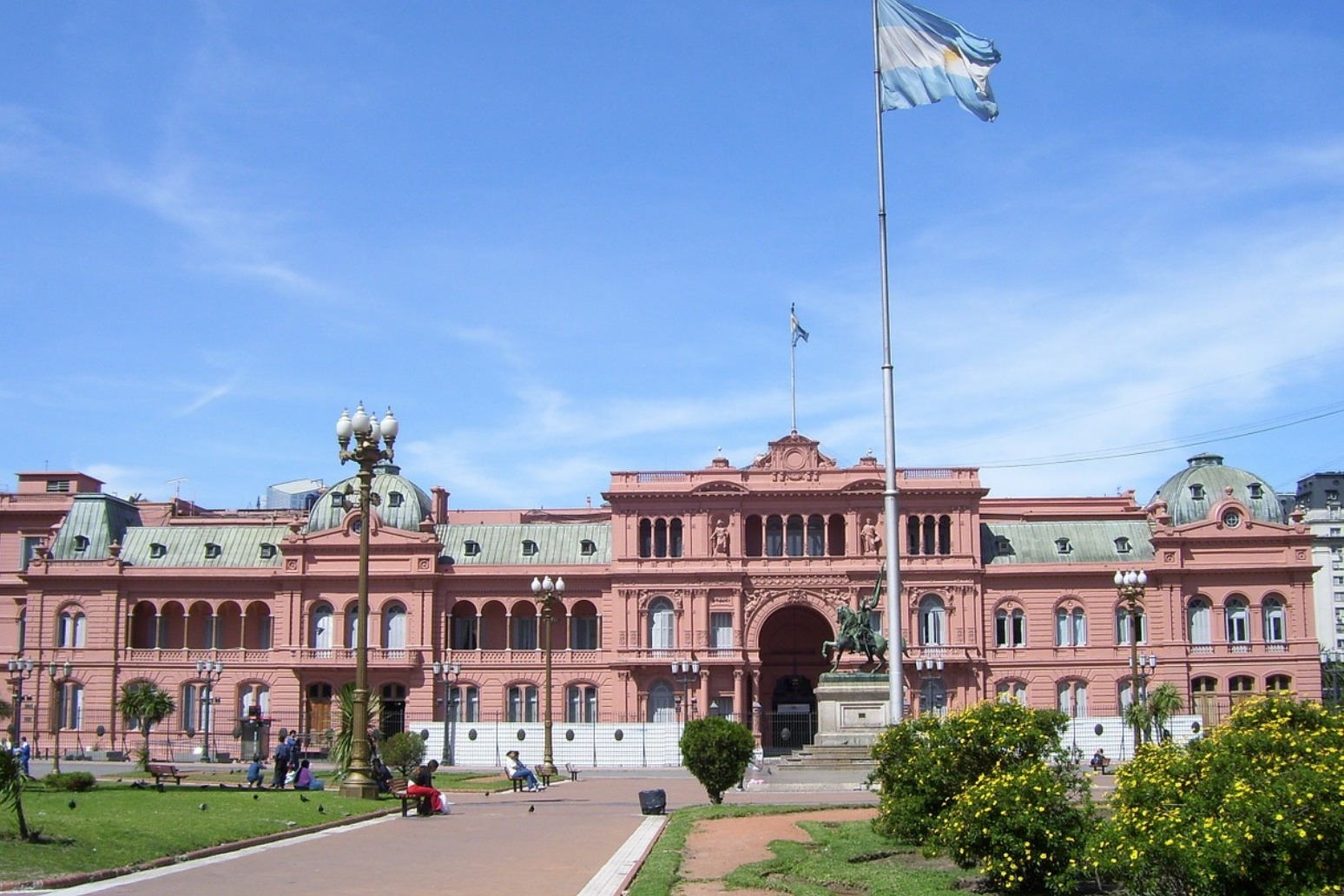 the pair are at the g20 summit in argentina. the visit by the prince, the kingdom's de facto ruler, to the summit of in...