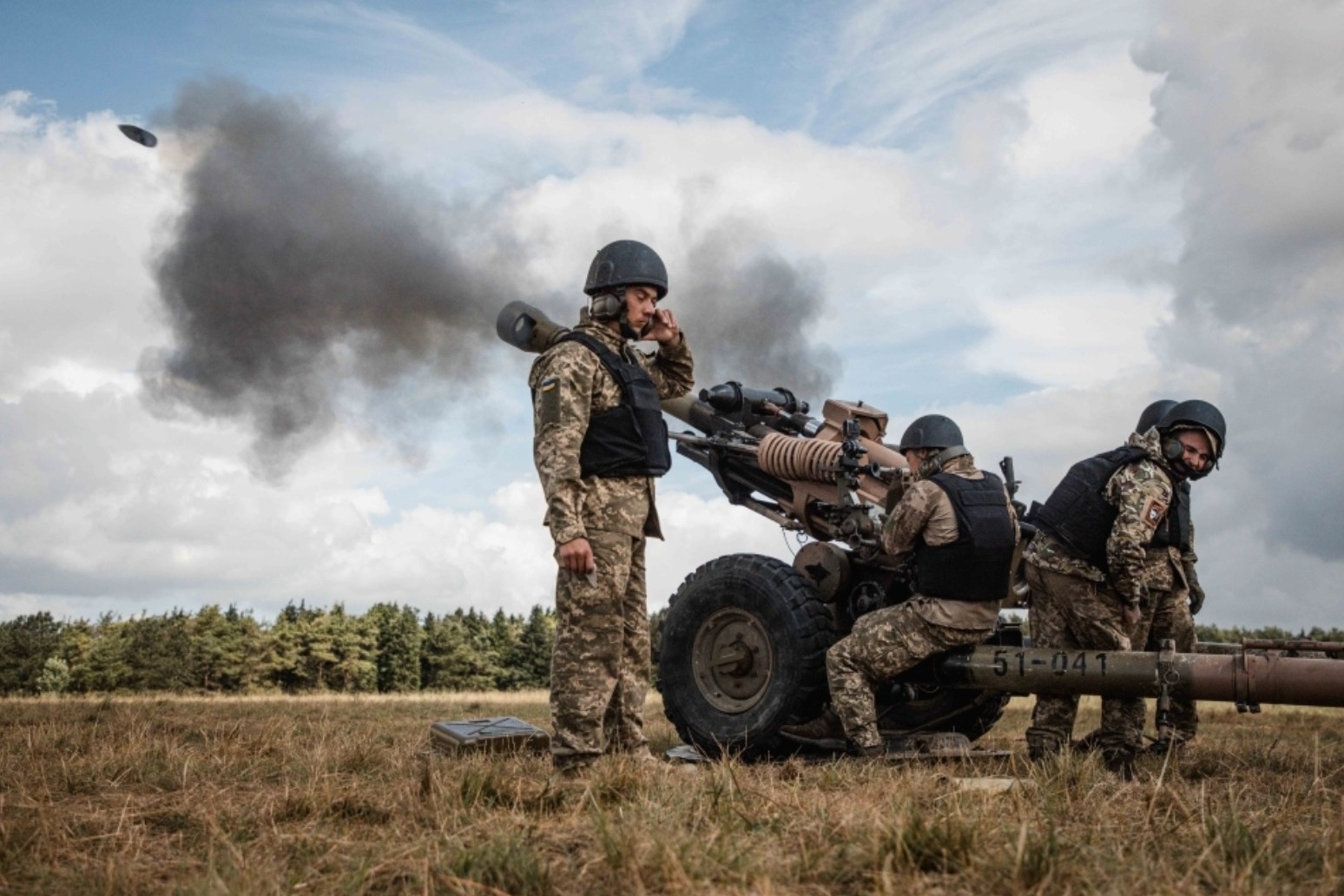 The Government will send hundreds of drones and anti-tank weapons and scores of artillery guns to Ukraine over the coming weeks to help fend off the Russian invasion.

The Ministry of Defence said the weaponry will help bolster Ukraine’s ability to defend against Vladimir Putin’s “indiscriminate” use of artillery.

In excess of 1,600 anti-tank weapons and hundreds of loitering aerial munitions will also be sent.

Mr Wallace said: “The scale and range of equipment we are providing demonstrates the strength of our resolve.

“Together with our international partners, we will ensure Ukraine has the tools to defend their country from Putin’s illegal invasion.” 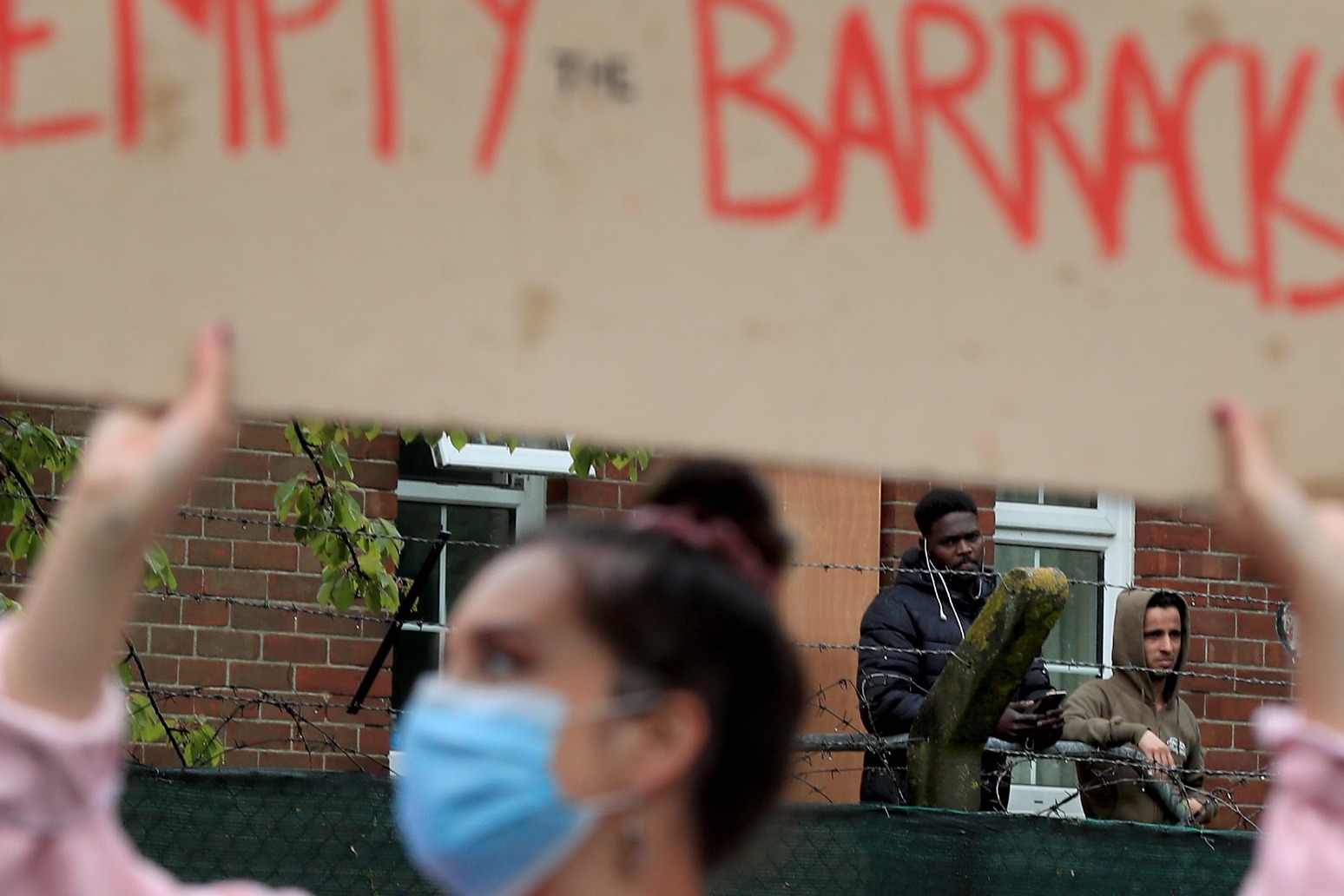 six asylum seekers formerly housed at napier barracks have won a legal challenge against the government after a high cou... 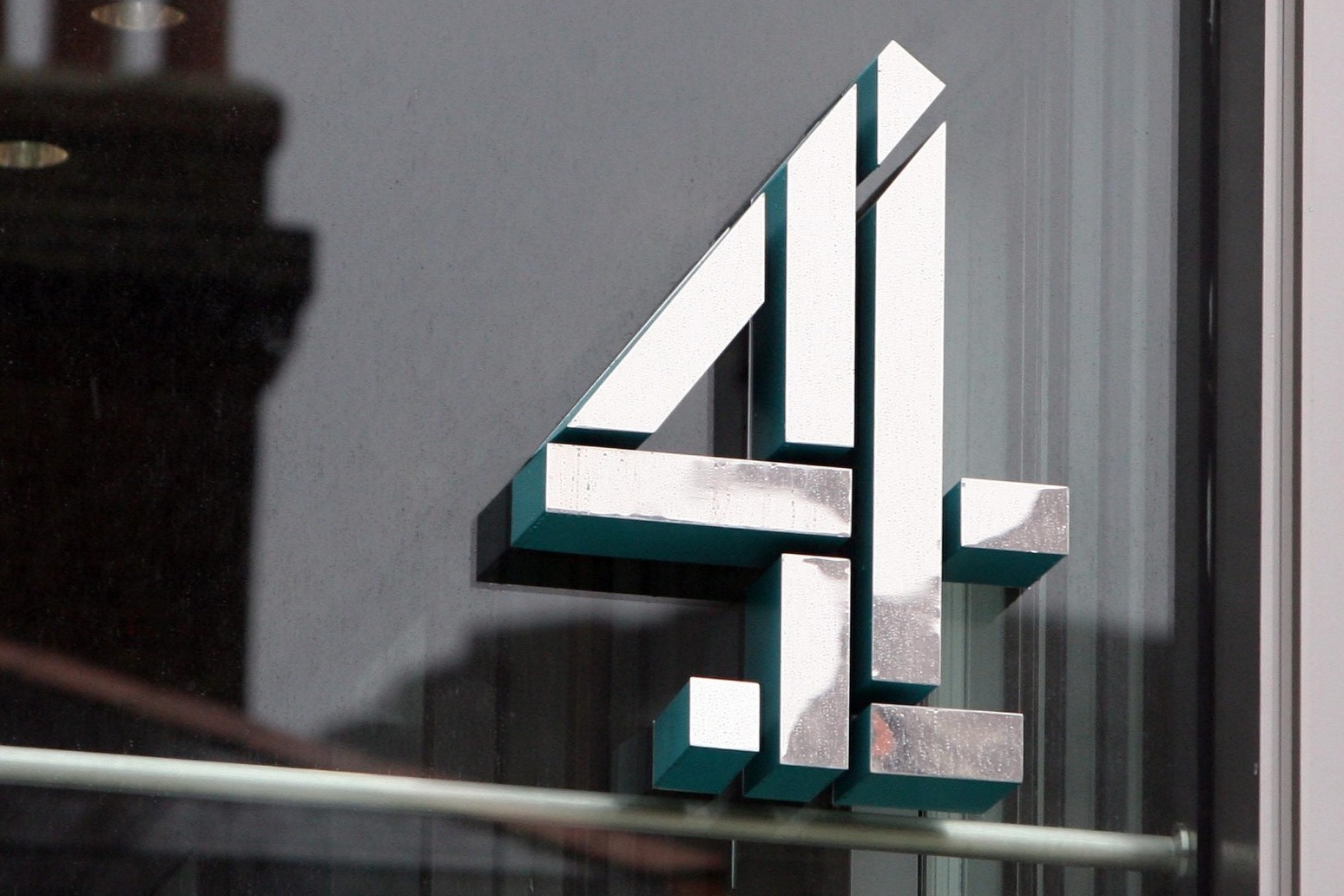 in a letter to culture secretary oliver dowden, seen by the pa news agency, charles gurassa said the governmen...