Britain said on Tuesday it was "extremely concerned" by reports that a staff member at the consulate in its former colony of Hong Kong had been detained in mainland China.

Simon Cheng did not return to work on Aug. 9 after visiting the neighbouring mainland city of Shenzhen the previous day, Hong Kong news website HK01 reported, citing an interview with his girlfriend and family.

Hong Kong has been gripped by anti-government protests in recent weeks, with Beijing accusing Britain and other Western countries of meddling in its affairs.

Britain, the United States and other countries have urged China to respect the "one country, two systems" formula under which Hong Kong returned to China in 1997.

"We are extremely concerned by reports that a member of our team has been detained returning to Hong Kong from Shenzhen," a representative of Britain's Foreign and Commonwealth Office said in a statement released by the British embassy in Beijing.

"We are providing support to his family and seeking further information from authorities in Guangdong Province and Hong Kong," the representative said.

The Chinese Foreign Ministry declined to comment on the case. Hong Kong police did not immediately respond to requests for comment.

Hong Kong's Immigration Department confirmed via email it had received a "request for assistance from subject's family member" and "had provided the family with proper advice and practical assistance".

The British consulate in Hong Kong referred Reuters to the Foreign Office statement. 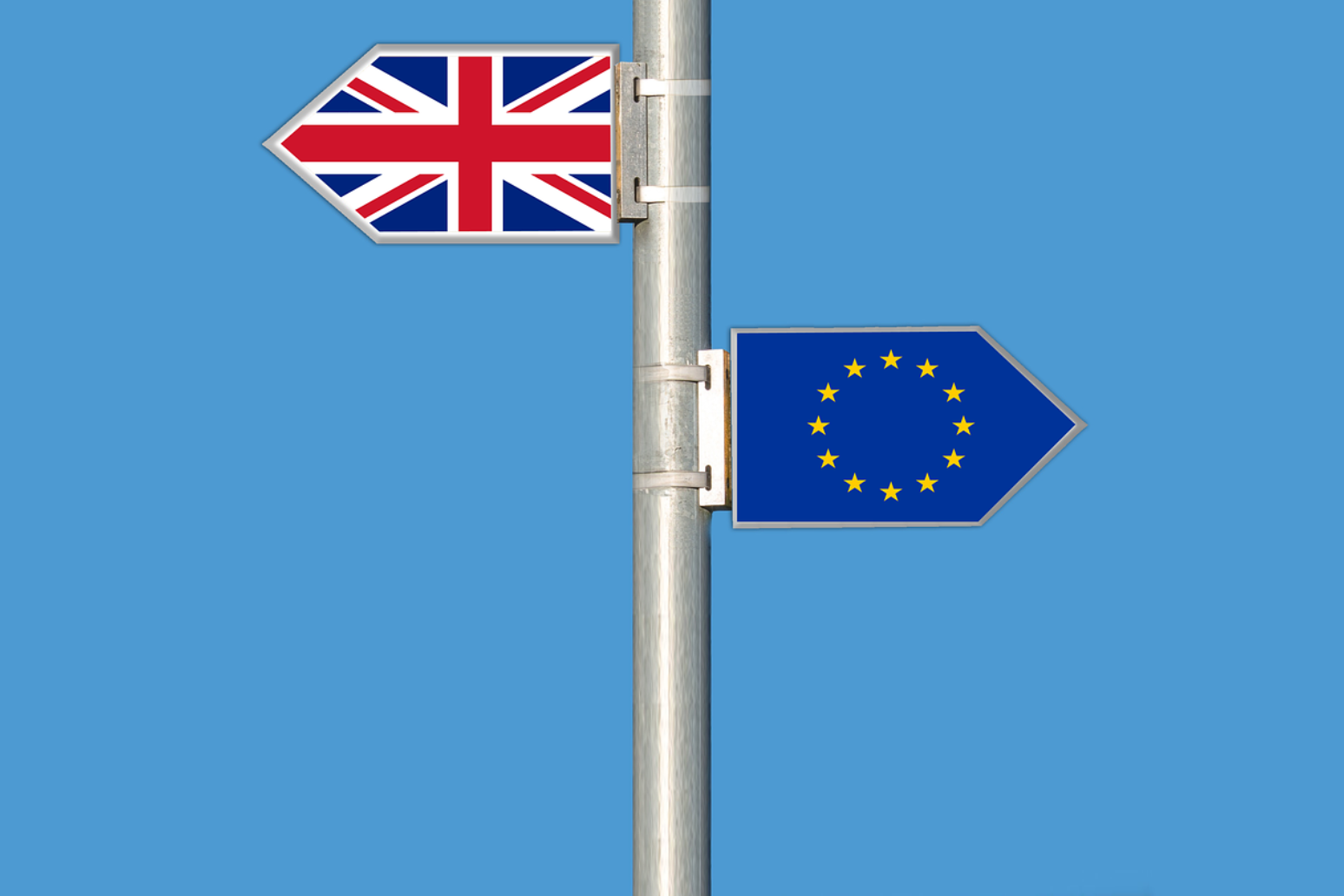 tourism has been a winner from the 2016 brexit vote which pushed down the value of the pound, making britain a more attr... 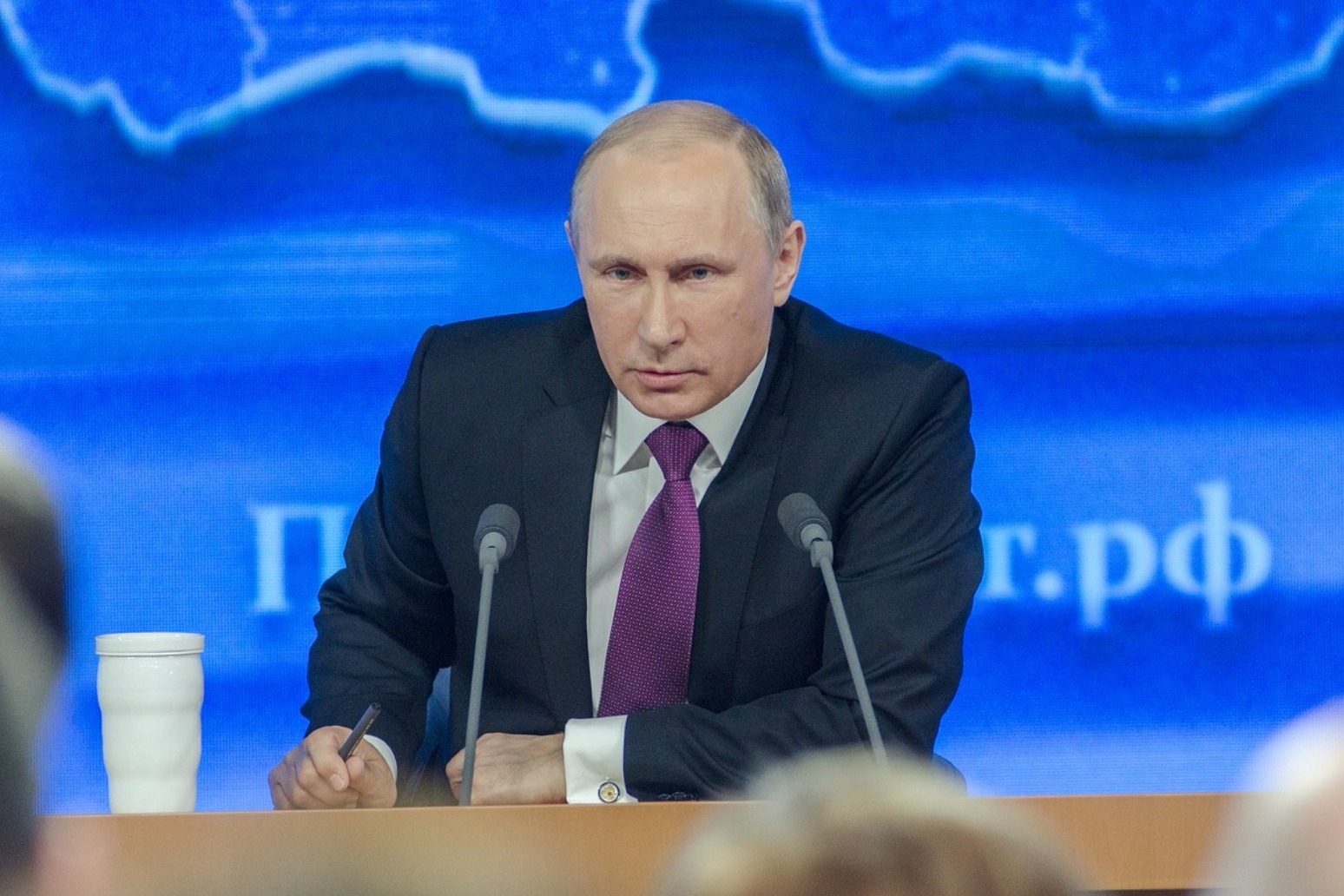 Deadline set for Russia to respond to nerve attack claims

theresa may said on monday it was "highly likely" that moscow was responsible for the poisoning in england of russian fo...