Native UK dog breeds including Jack Russells and corgissaw a surge in popularity in the build-up to Brexit, the Kennel Club has said.

New figures from the dog welfare charity showed half of the top 10 fastest breeds to gain popularity from 2018 to 2019 were native to Britain.

They include the Jack Russell terrier - a breed owned by Prime Minister Boris Johnson and partner Carrie Symonds - which increased by 30%, and the royal favourite, the Pembroke Welsh corgi, which jumped up by 38%.

The Norwich terrier saw the biggest surge in popularity, increasing by 58% between 2018 and 2019, followed by the ancient Scottish breed, the Gordon Setter, which increased by 41%.

Overall, the Labrador is Britain's most popular dog breed - a position previously held by the French bulldog, the charity said.

Of the top 10 breeds that decreased in popularity during the same period, eight originated from overseas.

They include the Siberian husky, which fell by 37%, and the Chihuahua - believed to originate from Mexico - which dropped by 26%.

However, it was the Clumber spaniel - a breed developed in the UK - which saw the biggest decline in popularity, falling by 38%.

Kennel Club spokesman Bill Lambert said: "High-profile owners and popular culture can have a huge impact on the popularity of certain breeds, though we'd urge people to always do their research rather than follow a trend.

"The Jack Russell for example has certainly seen a surge of interest since [Mr Johnson's] rescue dog Dilyn first put his paws through the door of Downing Street in September, and at Crufts 2020 there will be more Jack Russells than ever before competing for the silver Best In Show trophy."

The Kennel Club said the Irish red and white setter had become the most vulnerable of all Britain's native breeds, with 39 puppy registrations in 2019 - the breed's lowest figures in 30 years.

The old English sheepdog also recorded its lowest number of registrations in 2019, with 317 puppies registered.

The charity said it hoped the Crufts dog show, which runs from March 5 to 8 at the NEC in Birmingham, will "shine a light on forgotten" native breeds.

It said the popularity tables exclude dog breeds that received fewer than 100 registrations between 2018 and 2019. 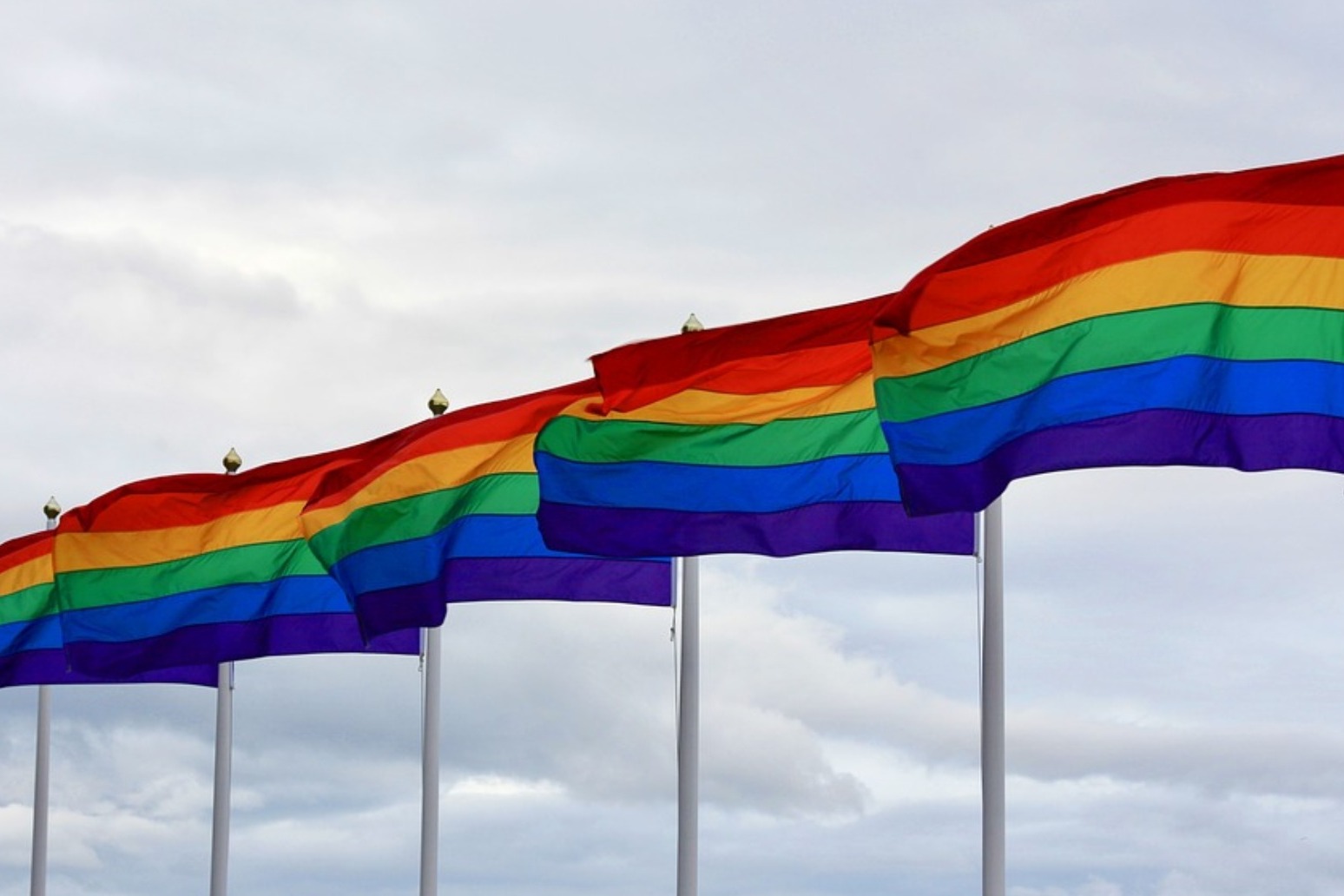 the event was at times interrupted by demonstrators in the crowd seeking to highlight an important issue within the lgbt...

tech entrepreneur ms arcuri is at the centre of allegations that the prime minister showed her favouritism by giving her...