Britain's tumultuous divorce from the European Union was again in disarray on Friday as last-ditch cross-party talks teetered on the brink of failure in the twilight of Prime Minister Theresa May's premiership.

Nearly three years after the United Kingdom unexpectedly voted in a referendum to leave the EU, it is still unclear how, when or if it will ever indeed quit the European club it joined in 1973.

After the Brexit deal that May struck with Brussels was defeated a third time by parliament, she announced on April 2 that she would open talks with Labour. But the two parties have failed to agree on major issues such as the opposition party's demand for a post-Brexit customs union.

Labour leader Jeremy Corbyn, a veteran socialist who voted against membership of the EU in 1975, has said that May refused to budge on key demands.

May's hands have been tied, knowing that to make concessions to Labour would lead to fury in her divided party. Labour has feared that any compromises on issues such as workers' rights would be torn up by May's successor.

MAY ENDS IN JUNE

May agreed on Thursday to set out a timetable for her departure in early June, after a fourth and final attempt to push her Brexit deal through parliament.

May has promised to step down after it is approved by lawmakers. But many in her party want her to quit if the deal is rejected again and others are demanding her immediate departure.

Boris Johnson, the face of the campaign for Britain to leave the European Union, said he would be standing as a candidate to replace May as Conservative leader.

"Tories must go with Boris Johnson if they want to survive or they’ll end up as dead as a dodo," Sun columnist Trevor Kavanagh said. "Even sopping wet Remainers can see the writing on the wall and want Theresa May out as fast as possible."

The winner of a leadership contest will automatically become prime minister and will take control of the Brexit process, which has plunged Britain into its worst political crisis since World War Two.

Johnson has been one of May's most outspoken critics over Brexit and supports leaving the EU without a deal. But the current parliament has repeatedly said it doesn't want a no-deal Brexit.

A YouGov poll for the Times ahead of European elections on May 23 showed that the far smaller Liberal Democrats opposition have overtaken Labour while the Conservatives have been pushed into fifth place, with the newly-formed Brexit Party in first.

irish premier leo varadkar's decision to centre the general election around brexit appears to have backfired, after just... 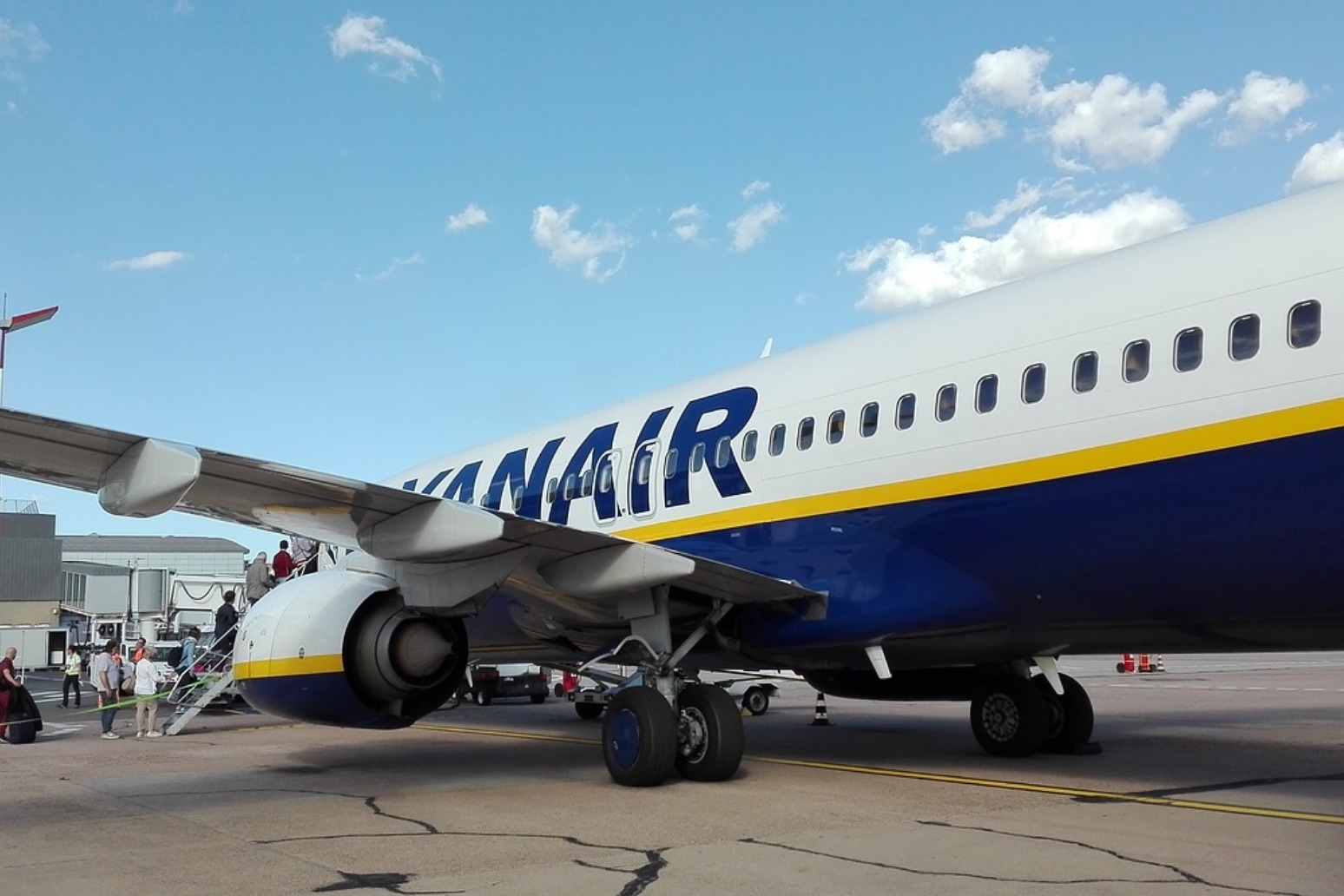 Ryanair releases statement after allegations of racism on board

ryanair cannot name either of the two passengers involved in this incident for data protection reasons and does not wish...