The date Britain leaves the EU could be pushed back by a couple of weeks to give time for legislation to be approved by lawmakers, the leader of Britain's lower house of parliament said, the most senior figure to make such a suggestion.

Britain, is due to leave the European Union on March 29 but Prime Minister Theresa May's negotiated exit deal was rejected by lawmakers, leaving open the possibility of a disorderly Brexit.

Parliament will now vote on a series of amendments on Tuesday with the United Kingdom facing its deepest political crisis in half a century as it grapples with how, or even whether, to exit the European project it joined in 1973.

"We can get the legislation through and I think we do, in spite of everything, have a very strong relationship with our EU friends and neighbours and I am absolutely certain that if we needed a couple of extra weeks or something then that would be feasible," Andrea Leadsom told the BBC.

Responding to the idea that this would mean extending the two-year Article 50 negotiation period, Leadsom, who is the organiser of government business in the lower house of parliament, told the BBC:

"It doesn't necessarily mean that. I think we would want to think carefully about it. But as things stand I do feel that we can get, with the support of both Houses - the House of Commons and the House of Lords - with goodwill and a determination we can still get the legislation through in good time."

A spokeswoman at May's No. 10 Downing Street office said the government's position had not changed.

"We are not considering an extension to article 50 and are committed to doing whatever it takes to have the statute books ready for when we leave the EU on March 29th this year."

The uncertainty has prompted several businesses to warn of the threat to jobs and investment if Britain were to crash out of the EU, potentially disrupting food and medicine supplies, manufacturers and transportation.

Restrictions on outdoor meeting to ease from Friday in Scotland

updating msps at the scottish parliament in the latest lockdown review, she said up to four adults from two households w... 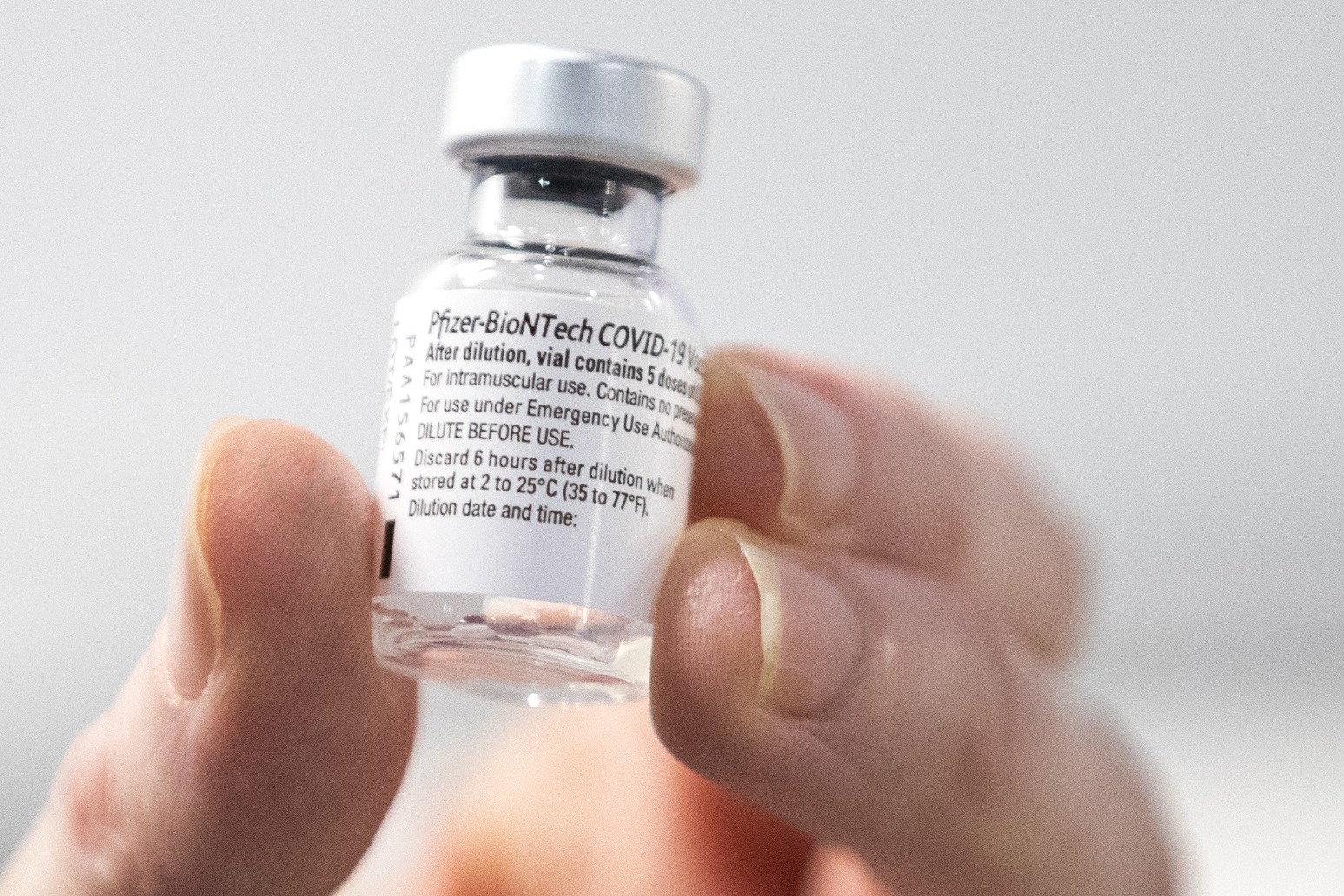 ministers are reportedly preparing to announce that care home workers will be required to have mandatory coronavirus vac...