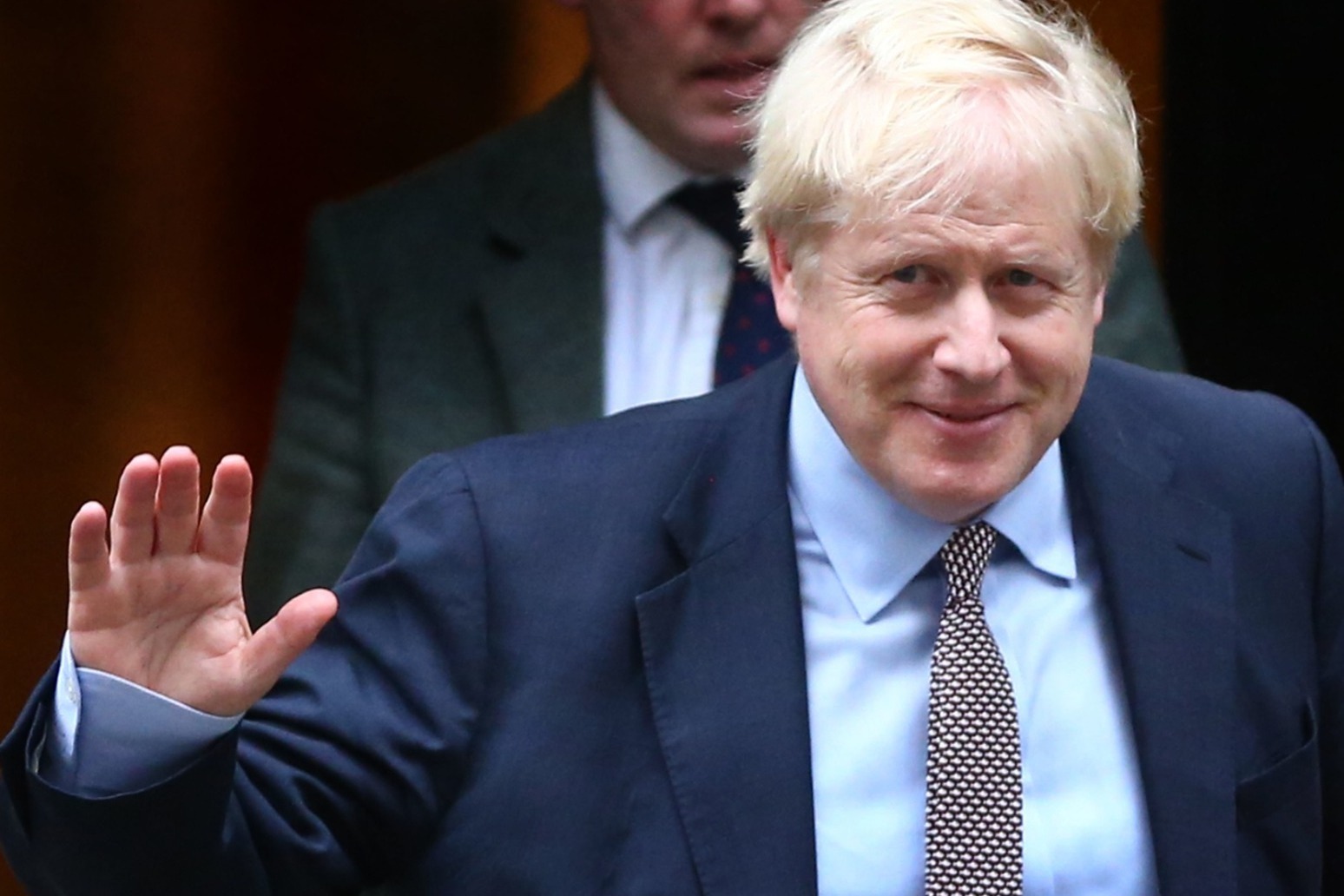 Prime Minister Boris Johnson is expected to announce a multi-billion pound “new deal” for infrastructure projects to help stimulate the nation’s recovery from the coronavirus pandemic. The programme will look to emulate former US president Franklin D Roosevelt’s 1933 New Deal, which helped America rebuild after the Great Depression.

Mr Roosevelt’s New Deal brought about the concept of a government-regulated economy with substantial and immediate economic relief, along with widespread industrial reform.

The first few years of the New Deal concentrated on reviving the country’s decimated business and agriculture sectors.

Its initial focus was to support the nation’s massive number of unemployed workers, alleviating their suffering through short-term governmental aid and providing mass-employment via construction projects.

Perhaps the New Deal’s most substantial measures, Social Security, were implemented in 1935 and 1939.

These systems provided government support for pensioners and widows, along with unemployment compensation and disability insurance 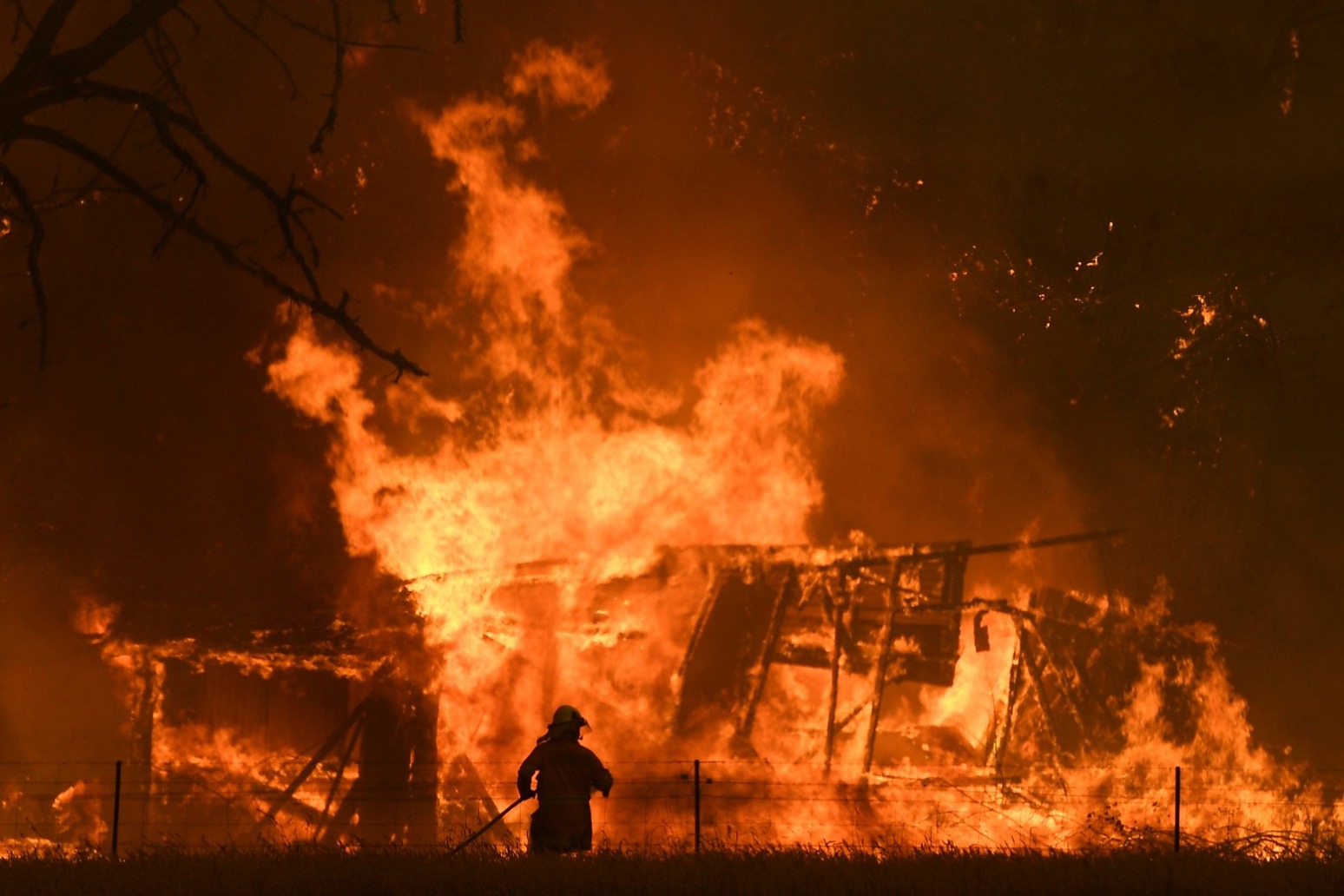 mr morrison cut short a break with his wife and adult children amid public anger at his absence from australia at a time...

film fans at the odeon luxe leicester square will likely be greeted by staff in protective equipment, many of ...