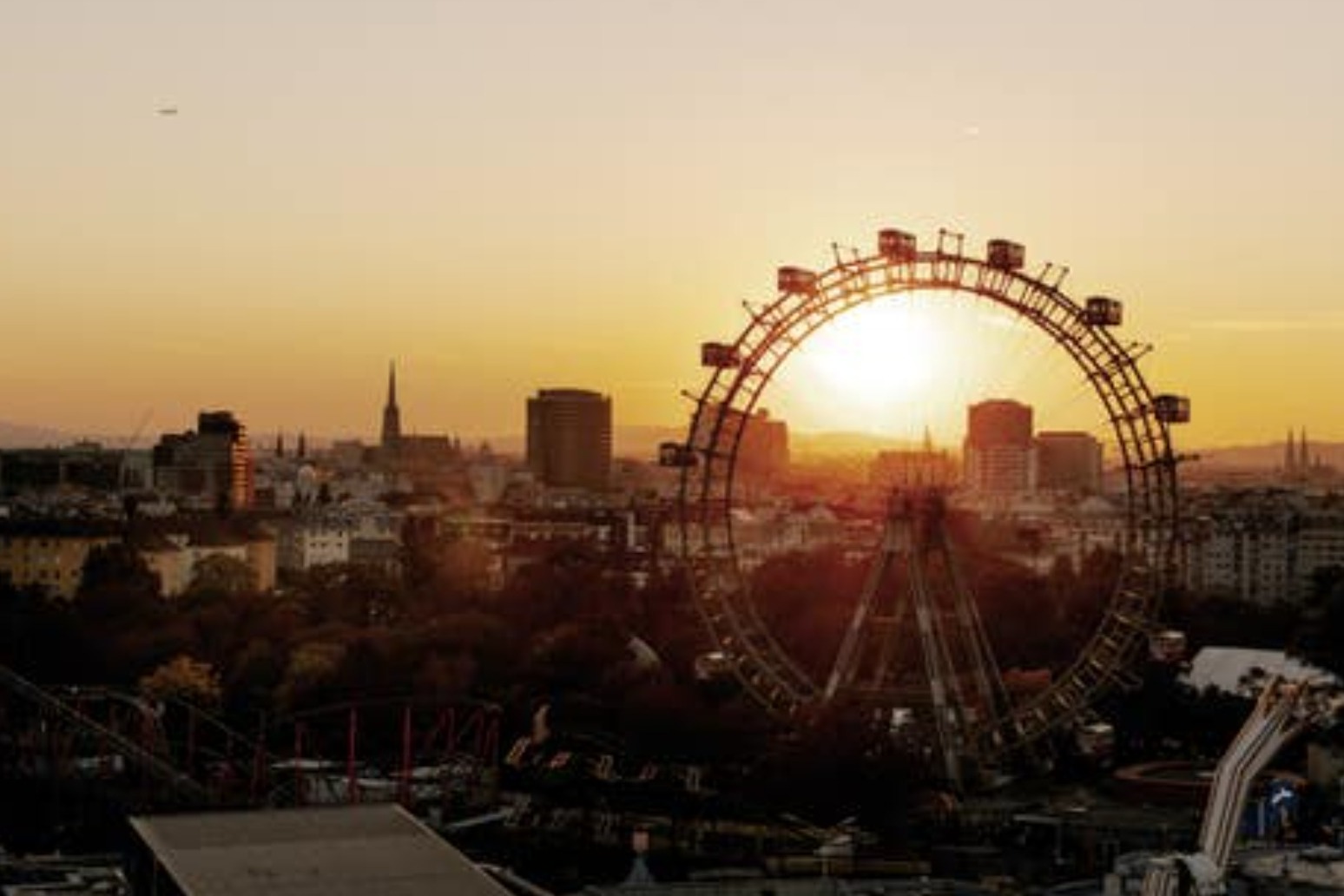 The Prime Minister has expressed his deep shock at the “terrible attacks” in Vienna which have left three people dead and several injured. Police in the Austrian capital said the attack was considered to have an Islamist motive, with a suspect – who was shot dead by police – armed with an assault rifle, carrying other handguns, and wearing a fake explosive belt.

Shots were fired at six different locations in the city centre on Monday evening and two men and one woman were killed.

Authorities are looking to determine if other attackers may be on the run.

Both Boris Johnson and Home Secretary Priti Patel tweeted to express solidarity with Austria after the deadly attack.

Mr Johnson said: “I am deeply shocked by the terrible attacks in Vienna tonight.

“The UK’s thoughts are with the people of Austria – we stand united with you against terror.”

A police officer was among the injured, Austrian police confirmed on Twitter.

Ms Patel said the UK, which has seen a number of terror atrocities in recent years, including an attack on Parliament in 2017, stood “ready to support” Austria following the shooting rampage.

The Home Secretary tweeted: “Deeply shocked and saddened by the incident that has taken place in Vienna this evening.

“My thoughts are with everyone who has been affected and we stand ready to support in any way we can.”

Vienna’s streets were reportedly particularly busy as people took to bars and restaurants on the eve of the introduction of harsher restrictions aimed at preventing the spread of Covid-19. 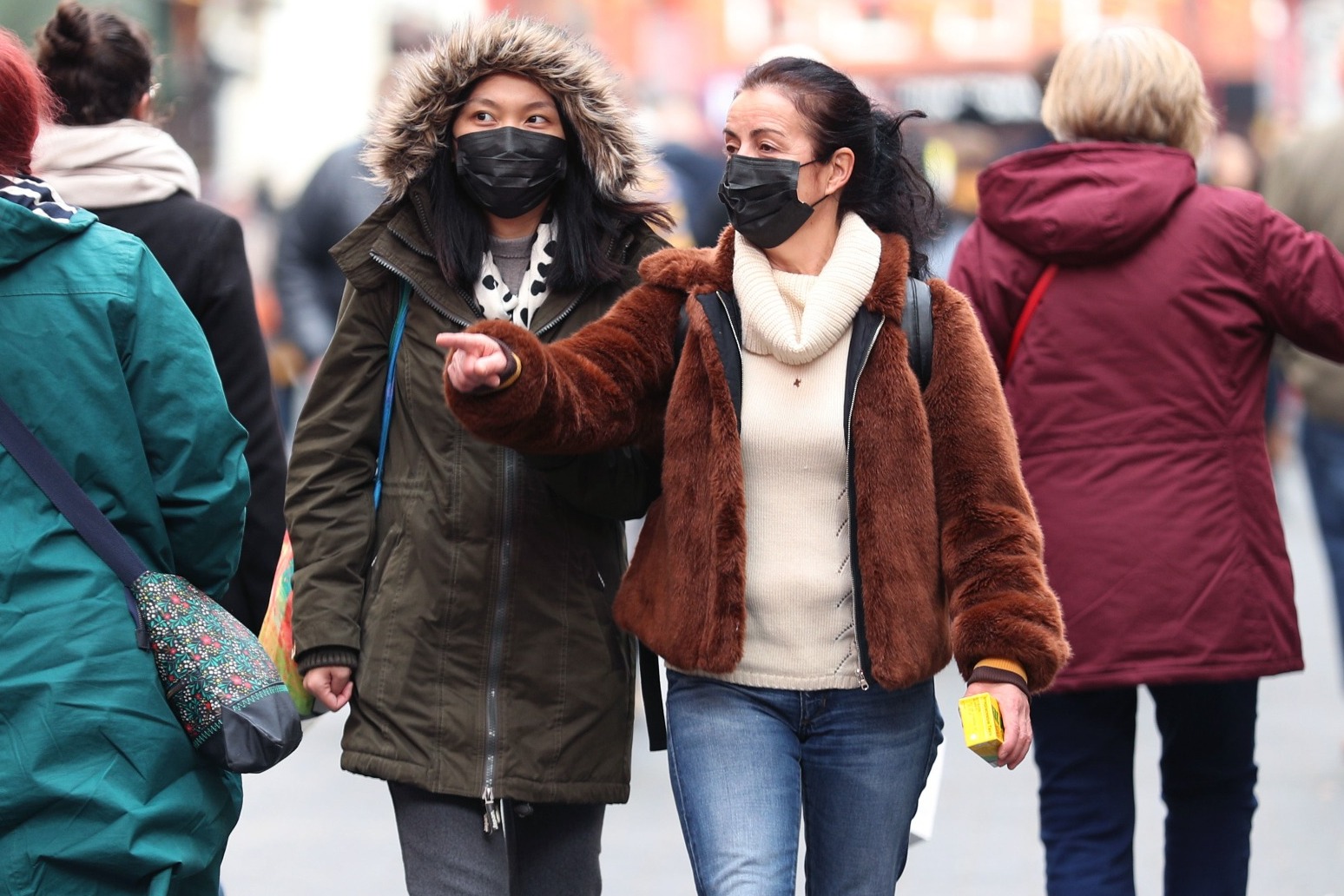 Government to do everything to stop coronavirus spread

it's as the number of infected people in the uk topped 200. matt hancock said ministers would do "all we can" to contai...

professor neil ferguson, from imperial college london, said that while the epidemic was expected to plateau in the next ...