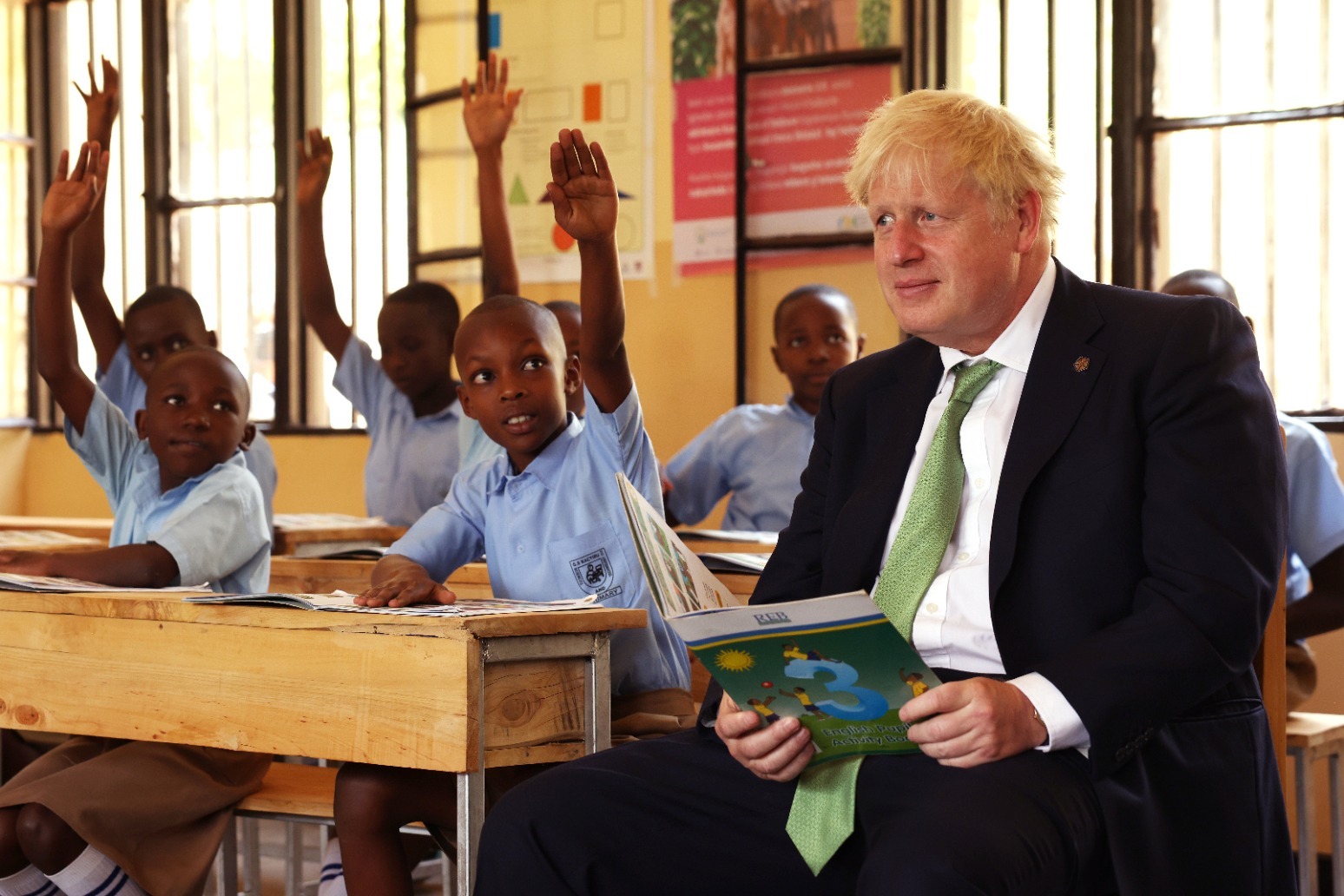 The Prince of Wales apparently described the plans as 'appalling'

Boris Johnson said he will stress the “obvious merits” of his Rwanda asylum policy to the Prince of Wales when they hold talks in Kigali after Charles’s reported criticism.

The Prime Minister struck out at “condescending” opponents of plans to forcibly remove migrants to the East African nation, a policy the prince is said to have called “appalling”.

He was prepared to defend the faltering policy on Friday when Charles hosts him for talks over cups of tea in the Rwandan capital, where they are attending a Commonwealth summit.

Mr Johnson and Rwandan president Paul Kagame claimed the policy is “tackling dangerous smuggling gangs” during discussions, according to No 10.

That is despite no flights having taken off in the two months since a £120 million deal with Rwanda was signed as plans face legal challenges.

The Prime Minister and Charles’s conversation will be their first since it was reported the prince described the policy as “appalling” in private remarks.

Mr Johnson said he is “delighted that Prince Charles and everybody is here today to see a country that has undergone a complete, or a very substantial transformation”.

During an interview with broadcasters at a school in Kigali, the Prime Minister said he would defend the policy to the heir to the throne.

Speaking to reporters as he prepared to fly to Rwanda, Mr Johnson had said the trip is an opportunity “for us all to understand for ourselves what that partnership has to offer”.

“Let’s hope, perhaps help others to shed some of their condescending attitudes to Rwanda and how that partnership might work,” he added.

A Clarence House spokesman said: “As we have said previously we will not be commenting on supposed remarks made in private except to say that the prince is politically neutral. Policy is a matter for government.”

Despite it being Mr Johnson’s first visit to the nation during his time in No 10, he is not planning to visit any of the accommodation earmarked for the scheme.

“You will know that the Prime Minister’s time is always limited and to make time to do that he would therefore have to leave elements of the programme whereby he’s working with a unique set of world leaders on quite crucial issues,” his spokesman said.

“We think that the best use of his time for this short period he’s in Rwanda is to dedicate himself to some of the issues that will be raised at the summit and to work with other world leaders on some of those issues we’ve talked about, not least Ukraine and global security.”

The first flight removing people to Rwanda was due to take off last week, but was grounded by successful legal challenges ahead of a full hearing on the scheme’s legality in UK courts.

The policy is one element of a £120 million economic deal with Kigali, but has been widely criticised in part because of concerns about Rwanda’s human rights record.

After holding talks on Thursday, Mr Johnson said Mr Kagame “cares passionately” about the policy having been a refugee in neighbouring Uganda before his eventual march to power.

Despite the policy effectively being grounded until a ruling on its legality in UK courts, the pair claimed it is already working.

A No 10 spokesman said: “The leaders also praised the successful UK-Rwanda Migration and Economic Development Partnership, which is tackling dangerous smuggling gangs while offering people a chance to build a new life in a safe country.”

Mr Kagame has been lauded for his role ending the 1994 genocide that saw ethnic Hutu extremists slaughter about 800,000 Tutsis and moderate Hutus during 100 days of the civil war.

But his regime has since been accused of political repression, alleged assassinations and the imprisonment of critics. 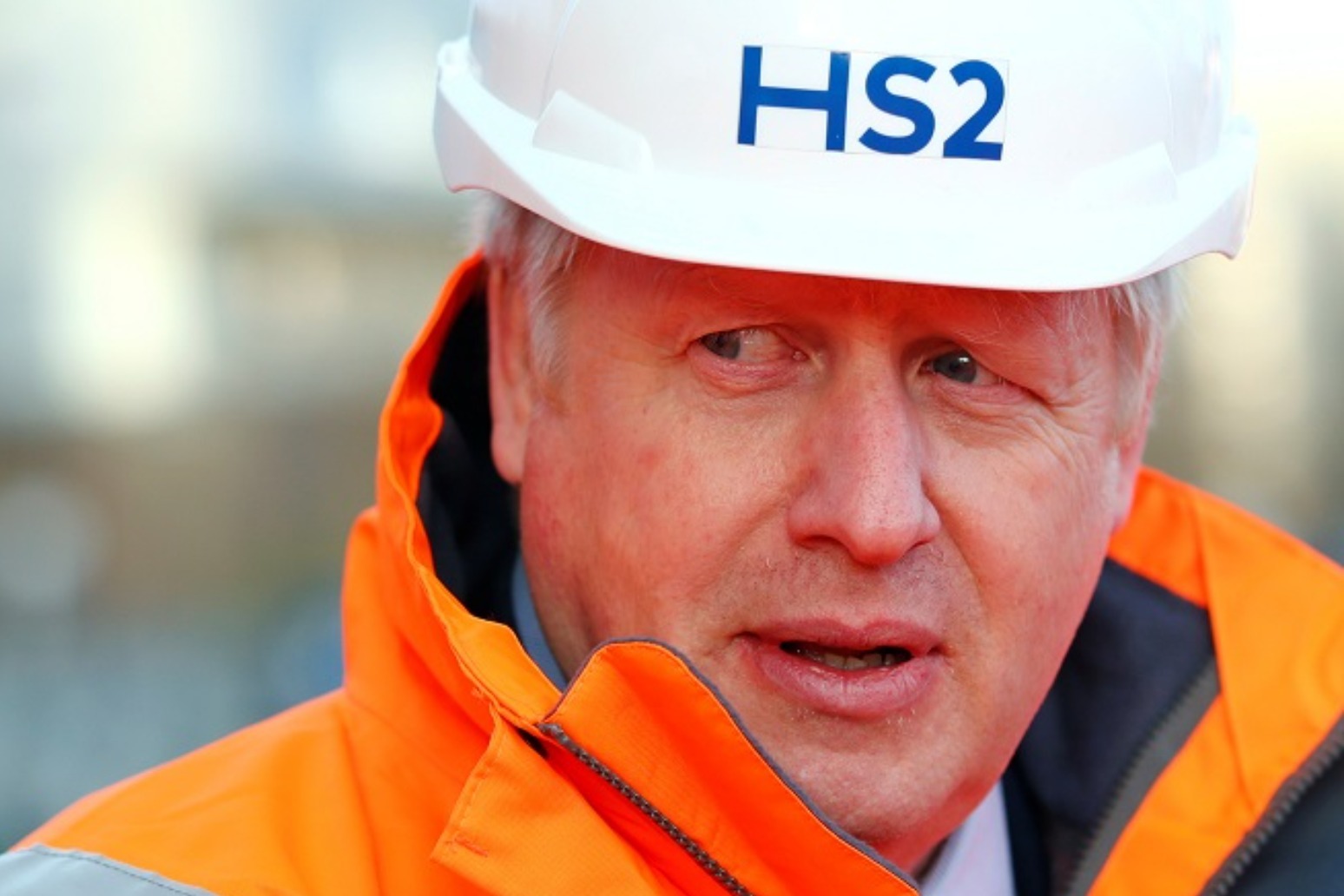 faster train journeys will be delivered up to 10 years sooner than planned, the government has insisted amid anger over ... 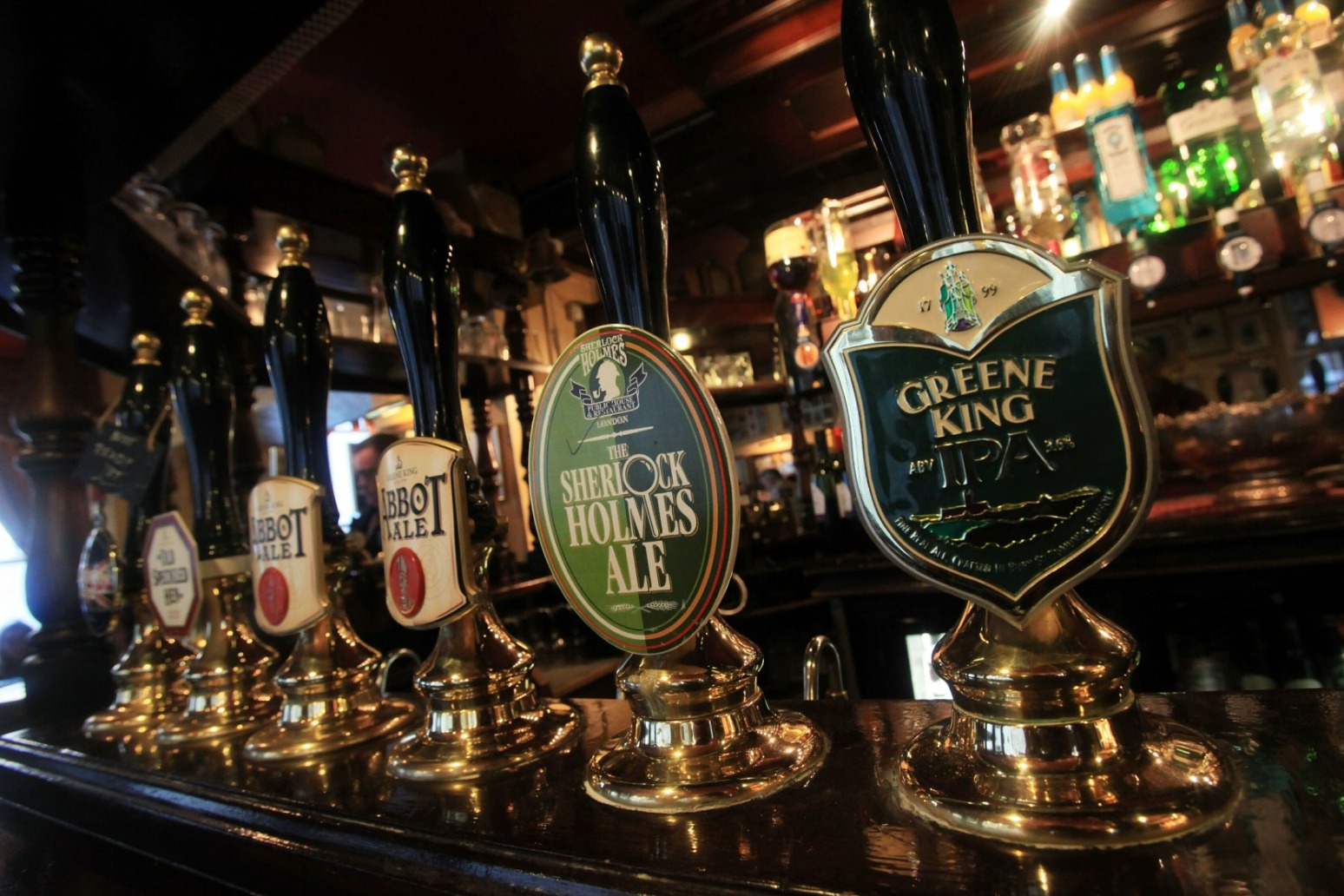