Boris Johnson will be questioned by senior MPs over the coronavirus crisis as calls for his key adviser to resign over his travel continue to grow.

The Prime Minister is set to face questions at a Commons committee meeting on the decision of his top aide, Dominic Cummings, to travel from London to Durham during the shutdown.

It comes amid a growing revolt from within Mr Johnson's party, with at least 30 Tory MPs having now publicly called for Mr Cummings to be sacked or to resign.

And a YouGov survey for The Times showed the Conservative lead over Labour dropped by nine points during the Cummings saga, as support for the Government fell four points to 44% with Labour rising five points in the week to Tuesday, to 38%.

Senior ministers have expressed public support for the defiant adviser but there are reports a number of Cabinet members have privately called for him to be ousted from No 10.

Mr Johnson's scheduled appearance via video link at Wednesday's Commons Liaison Committee hearing has been tinged with controversy over the fact the PM will only briefly be quizzed on the Cummings affair.

It is understood MPs will have a maximum of 20 minutes in a 90-minute session to probe the situation when Mr Johnson appears before the committee.

Other aspects of the coronavirus crisis will also be discussed in the 20-minute slot.

Asked about the situation regarding Mr Cummings, Liaison Committee chairman Sir Bernard Jenkin told the PA news agency: "I have got no intention of preventing any subject any member of the committee wants to raise."

The comment follows controversy over Sir Bernard's appointment to the committee chairmanship, with some MPs saying he is too close to the Prime Minister.

Sir Bernard insisted the format for the session has been agreed by the committee.

The group includes William Wragg, who has said it was "humiliating and degrading" to see ministers put out agreed lines in defence of Mr Cummings, and Caroline Nokes, who has informed her party whips there could not be "wriggle room" for some people when it comes to lockdown rules.

Also among those questioning the PM will be Labour chairwoman of the Home Affairs Committee Yvette Cooper, and Tory chairman of the Health Committee Jeremy Hunt.

Mr Cummings said he had driven to Durham to isolate in a property on his father's farm because of concerns over care for his four-year-old son if both he and his wife were incapacitated by Covid-19.

But a growing number of Conservative MPs have voiced their frustration over Mr Cummings after he expressed "no regrets" about his trip to Durham.

On Tuesday, Douglas Ross, the parliamentary under-secretary of state for Scotland, quit the Government, saying he could not "in good faith" defend Mr Cummings' actions.

Tory grandee Sir Roger Gale said the Conservative backbench 1922 Committee should make it clear to the PM his adviser should go.

"The time I think has come for Mr Cummings to resign or for the PM to dispense of his services," the North Thanet MP told the PA news agency.

"There are people on the 1922 executive who are courageous, and that's their job.

"They are elected to tell the PM what he needs to hear, not what he wants to hear."

Meanwhile, Barnard Castle resident Robin Lees has described having a "thorough" chat with police about his claim to have seen Mr Cummings and his family walking by the River Tees on Easter Sunday.

In his televised speech on Monday, Mr Cummings said he had driven for half an hour and ended up by a riverbank on the outskirts of Barnard Castle town on Easter Sunday in a trip to test his eyesight before making the long journey back to London the following day.

The PM has also said an independent inquiry into the origins of the coronavirus outbreak needs to take place.

He made the comments in a telephone call to the director-general of the World Health Organisation (WHO) on Tuesday, Downing Street said.

Appeal to trace the mother of a newborn abandoned in London

police were called at approximately 22:15hrs on thursday, 31 january to a park area close to roman road/saxon road, e6 t... 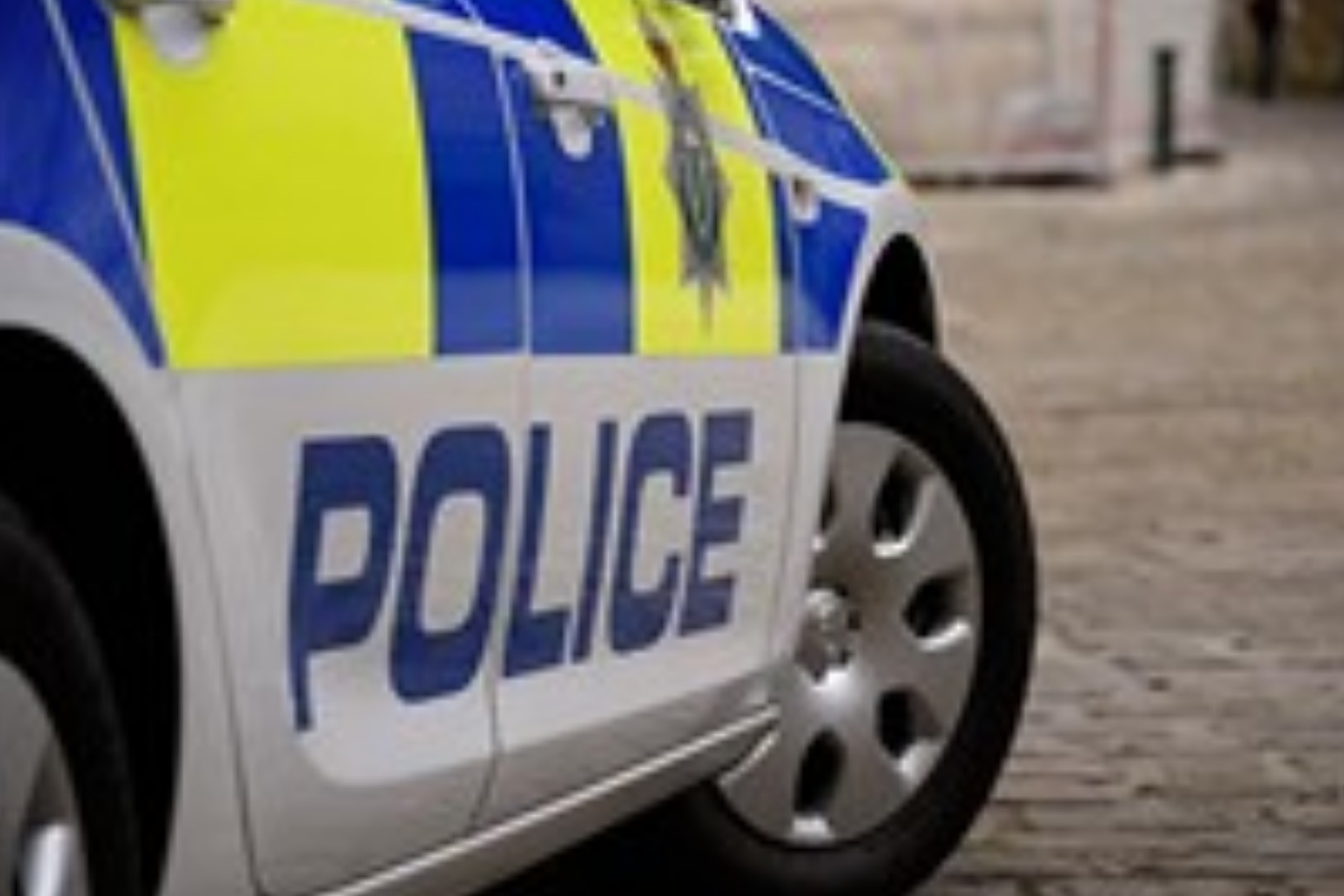 emergency services were called to the lincoln by pass at 0050 this morning (saturday 22nd december) where two cars had c...