As Parliament was dissolved ahead of the election, and Mr Corbyn prepared to campaign on a pledge to end the need for food banks if Labour took power, Mr Johnson claimed the opposition leader shared Stalin's "hatred" of wealth creators.

The developments came on a day in which:

- The Green Party readied a campaign launch with a pledge to borrow more than £900 billion over the next decade in a bid to rid the UK of fossil fuels.

- Welsh Secretary Alun Cairns faced calls to resign after being accused of lying about his knowledge of an allegation that a Conservative candidate had sabotaged a rape trial.

Writing in the Daily Telegraph, Mr Johnson said the Conservatives would "cheer, not sneer" entrepreneurs if they stayed in office after the snap December general election.

Mr Johnson said Mr Corbyn had taken a stance that demonises billionaires with a "relish and a vindictiveness" not seen since Stalin's attitude to landowners following the Russian revolution.

Mr Johnson is expected to put Britain's withdrawal from the EU, the NHS, and law and order at the centre of the Tories' campaign.

As well as kicking off the Conservative campaign in the West Midlands on Wednesday, the PM was expected to visit Buckingham Palace for an audience with the Queen, and announce the start of the election drive in Downing Street.

Mr Johnson is expected to say: "There is only one way to get Brexit done, and I am afraid the answer is to ask the people to change this blockading parliament."

He is expected to say: "It's time to change the dismal pattern of the last three years and to get out of our rut.

"Let's go with this Conservative government, get Brexit done, and unleash the potential of our great country - delivering on the public's priorities of our NHS, crime and the cost of living.

"Meanwhile the alternative is clear - Jeremy Corbyn and his two favourite advisers, dither and delay, turning 2020 into the year of two miserable referendums, one on the EU, and another on Scotland.

"And remember that a vote for any other minor party is effectively a vote for Corbyn, and his catastrophic political and economic programme."

Mr Corbyn will say on Wednesday that Labour will end the need for food banks if it takes power.

The Labour leader will say that a Labour government will end "in-work poverty" and rough sleeping.

He is using a speech in Telford, Shropshire, on Wednesday to insist the party will deliver "real change" and that he will be a different kind of prime minister if elected on December 12.

Mr Corbyn will also say he will make sure that more than 100,000 "genuinely affordable" homes are built every year, and that rough sleeping comes to an end.

Mr Rees-Mogg faced widespread criticism, including from Grenfell survivors and Mr Corbyn, after he said people are safer if they "just ignore what you're told and leave", while discussing London Fire Brigade's (LFB) "stay-put" policy.

Grenfell United, which represents survivors and the bereaved, had said his words were "beyond disrespectful" and "extremely painful and insulting to bereaved families".

The Greens' joint leader Sian Berry, meanwhile, is set to outline the party's plan to borrow more than £900 billion to turn the UK carbon neutral by 2030, as she calls on voters to make December 12 a "climate election".

The party plans to hike corporation tax by 5% in an attempt to service the huge debt, which will be used to build 100,000 energy-efficient homes a year and upgrade national transport infrastructure.

In other news, the shadow secretary of state for Wales, Christina Rees, has accused Mr Cairns of "brazenly lying" about his knowledge of an allegation a Conservative candidate had sabotaged a rape trial, and called on him to resign.

The Cabinet minister claims he had been unaware of former staff member Ross England's role in the collapsed trial until after the story broke last week.

BBC Wales said it had obtained a leaked email sent to Mr Cairns which showed he had been made aware of the allegations as early as August last year. 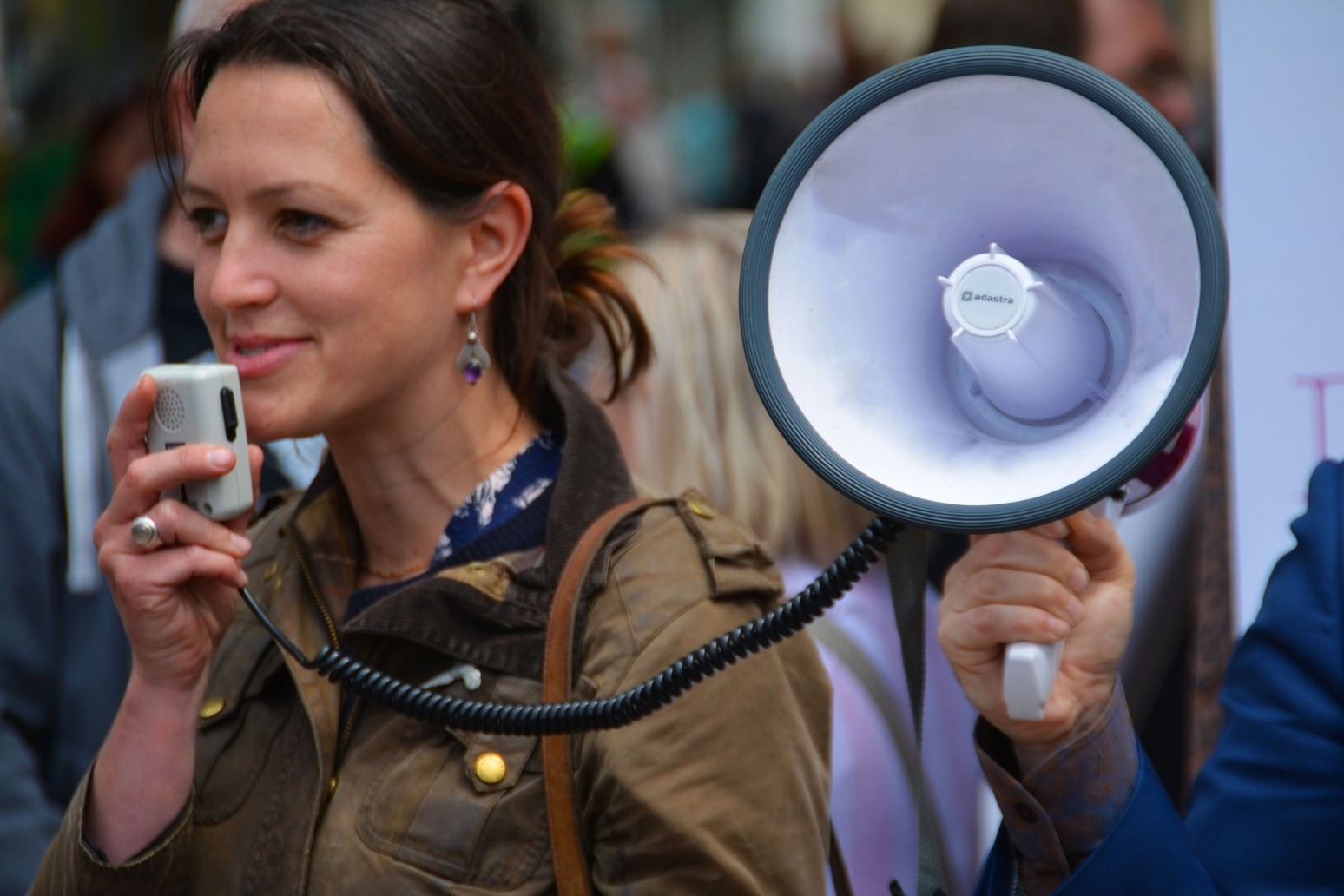 Barclays targeted by climate change protest ahead of activist showdown 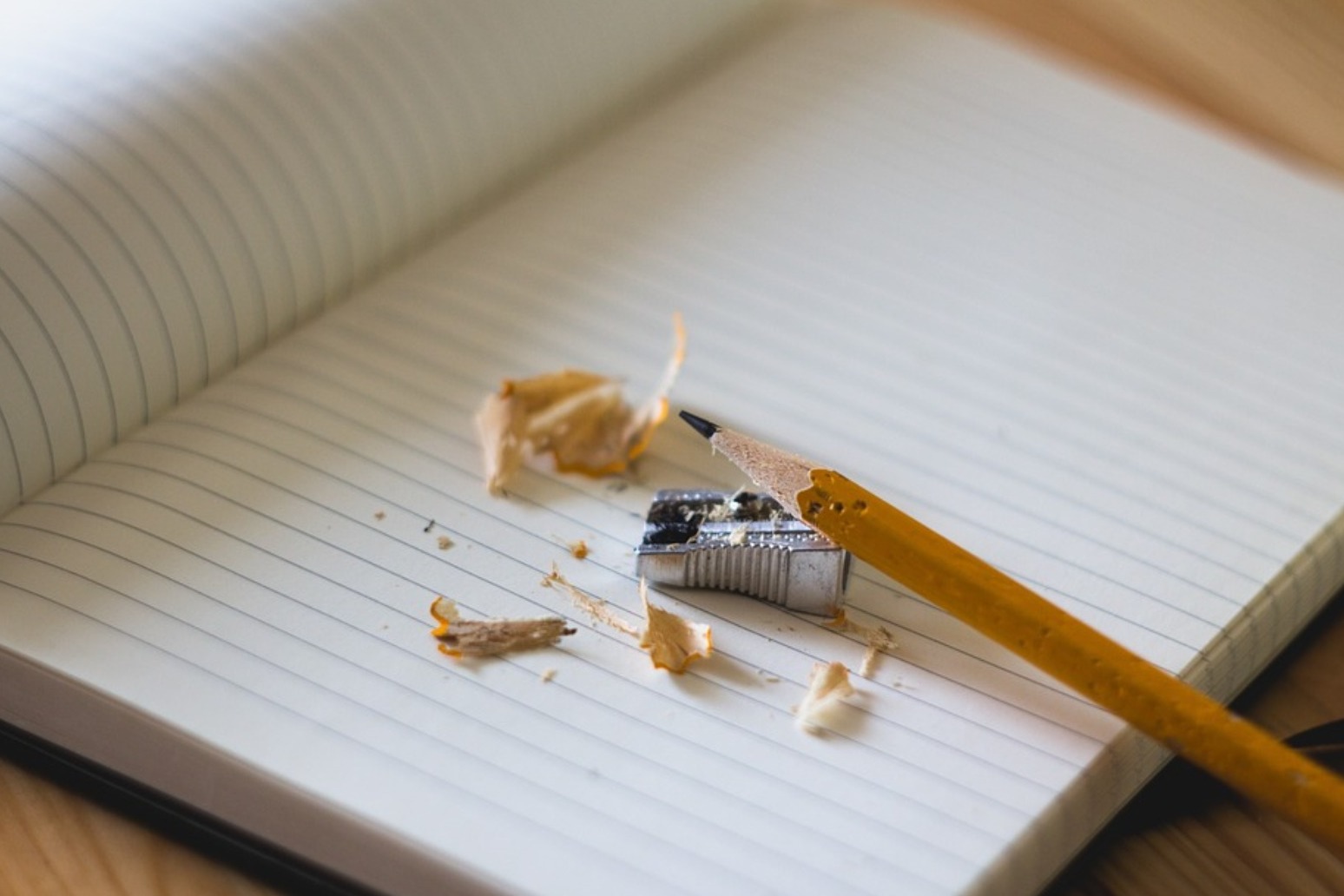 the lessons are undergoing their first change in 17 yearsrn rnparents are being asked for their opinions on what sh...