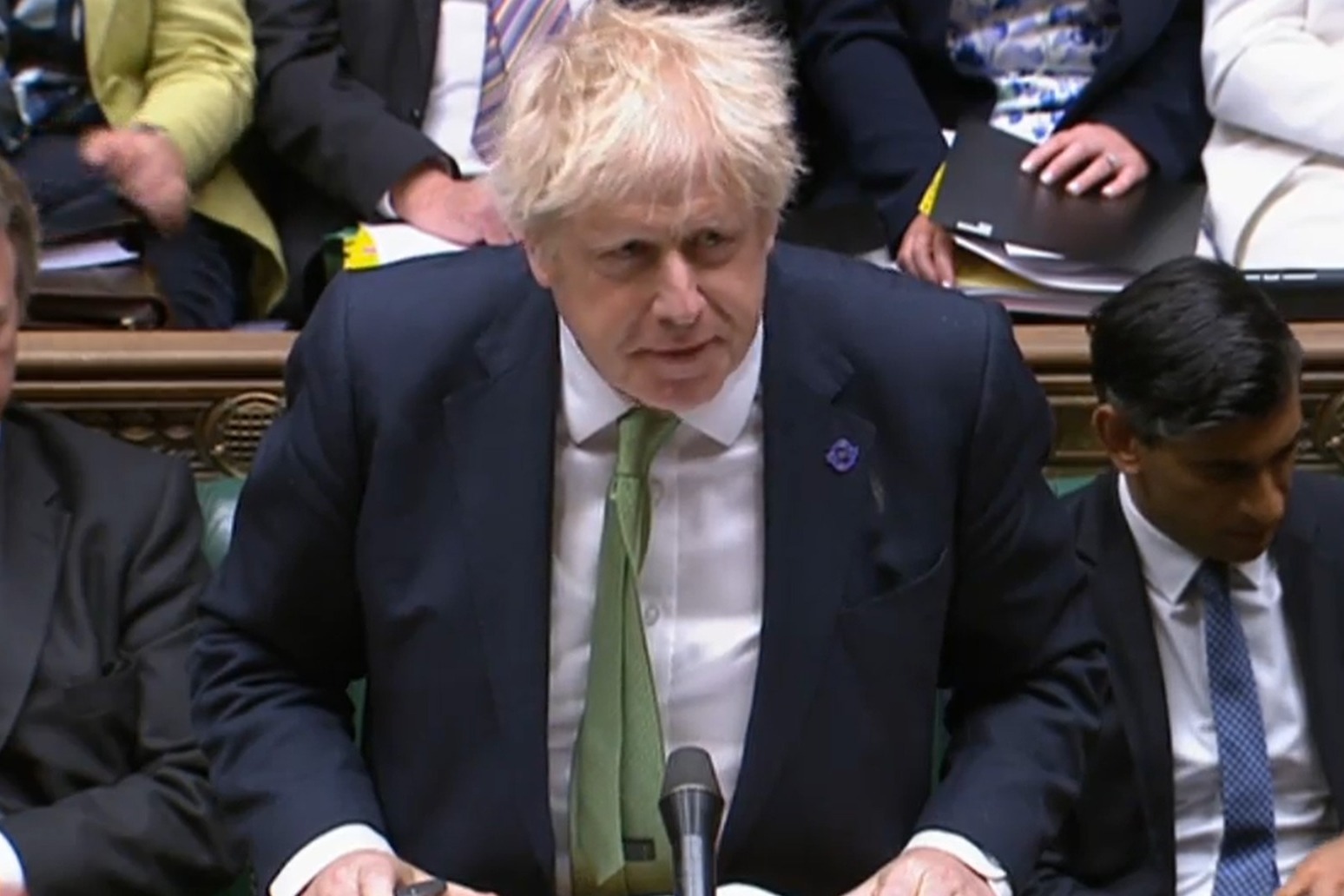 Police have told Boris Johnson he faces no further action over lockdown breaches, Downing Street said, after the Metropolitan Police concluded its partygate investigation with a total of 126 fixed-penalty notices.

Scotland Yard said on Thursday it had issued fixed-penalty notices (FPNs) for events in Downing Street and across Whitehall spanning eight separate days, with 28 people being hit with multiple fines.

No 10 said the Prime Minister was “pleased” the investigation had concluded and that officers had told Mr Johnson he would not receive a second fine, having received one for the event on his 56th birthday.

Officials said the aim is to publish her potentially damning report as soon as possible, although realistically this means next week looks likely.

No 10 said it will publish the full Gray report “as soon as possible” after she hands it over.

“We must now urgently see the Sue Gray report published in full. It’s time for the Prime Minister to stop hiding.

“While the British people sacrificed so much, Boris Johnson’s Downing Street broke the rules at record-breaking scale. Britain deserves better.”

Cabinet Secretary Simon Case is yet to receive the same assurance as Mr and Mrs Johnson that he faces no further action, Downing Street said.

The Met’s acting deputy commissioner Helen Ball said it was possible people will receive fines in the next 48 hours.

And she said 28 people had received between two and five fines.

“We have no objections at all to Sue Gray publishing her report and she will make her decisions now as to the next steps she wants to take, I’m sure,” she added.

The total number of individuals to have received fines was unclear, but the Met said 73 fines were issued to women and 53 to men.

One of the dates in which fines were issued for was November 13 2020, a date in which police investigated two events, including one in the Prime Minister’s Downing Street flat.

But the Met has not clarified whether a fine was issued over the flat gathering, or whether fines on that day related to the leaving do for Lee Cain, who was exiting as No 10’s director of communications.

At the Met’s last update on May 12 the force had made referrals for more than 100 FPNs to the Acro Criminal Records Office.

Scotland Yard declined to identify anyone involved in the investigation but disclosed that it cost around £460,000.

There were no interviews under caution, with officers instead relying on answers to questionnaires.

Six separate types of offending were identified, including breaching rules for holding an indoor gathering of multiple people, including when London was under Tier 4 restrictions.

Ms Ball added: “There is no doubt that the pandemic impacted all of us in so many ways and strong feelings and opinions have been expressed on this particular issue.

“Our investigation was thorough and impartial and was completed as quickly as we could, given the amount of information that needed to be reviewed and the importance of ensuring that we had strong evidence for each FPN referral.

“This investigation is now complete.”

Breakthrough Leukemia treatment given the go ahead in England

nhs england said that cash to pay for kymriah would come from the cancer drugs fund, which was set up to fast-track acce... 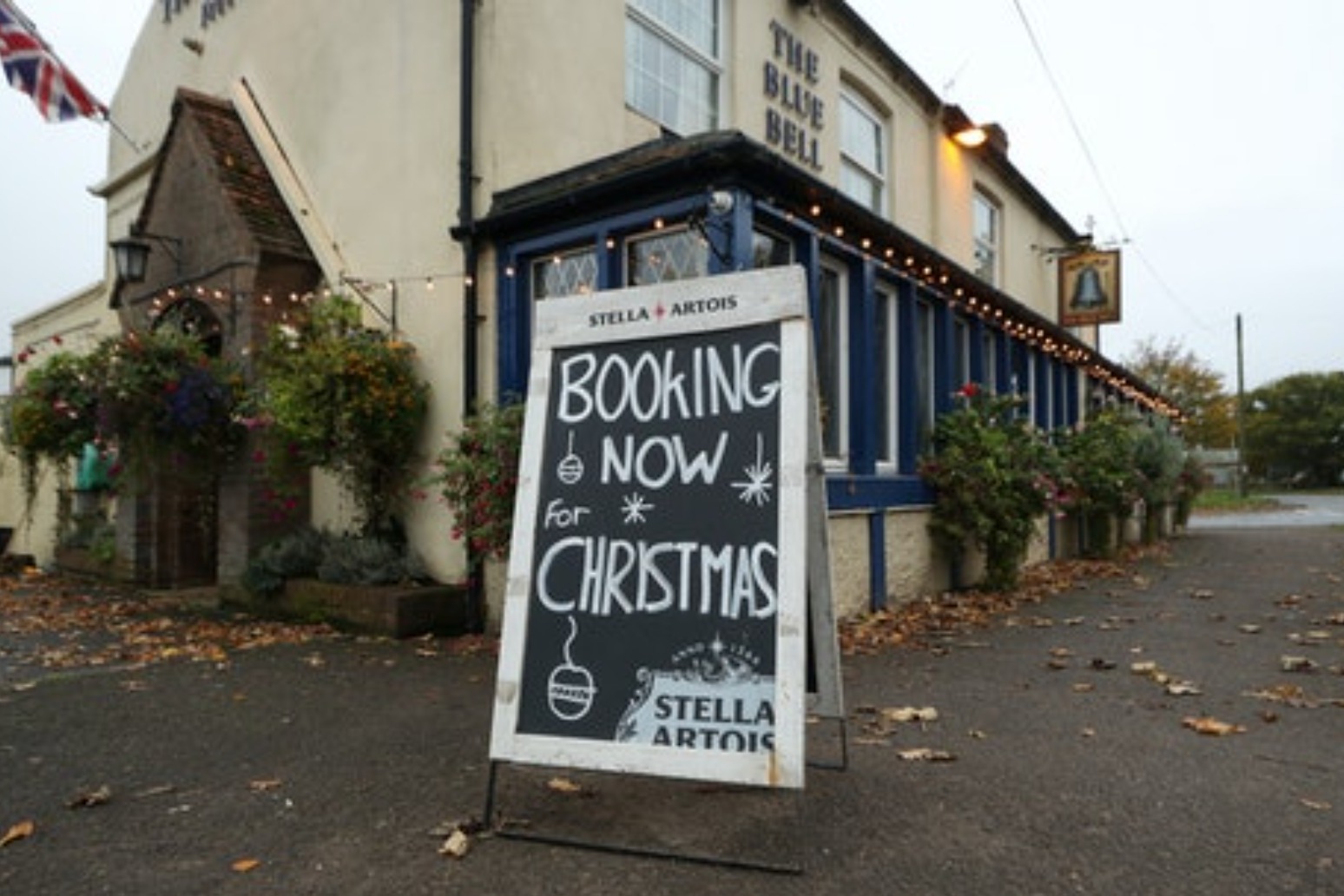 What are the different coronavirus restrictions across the UK?

this is the picture in england, wales, scotland and northern ireland. – england on saturday, prime m...