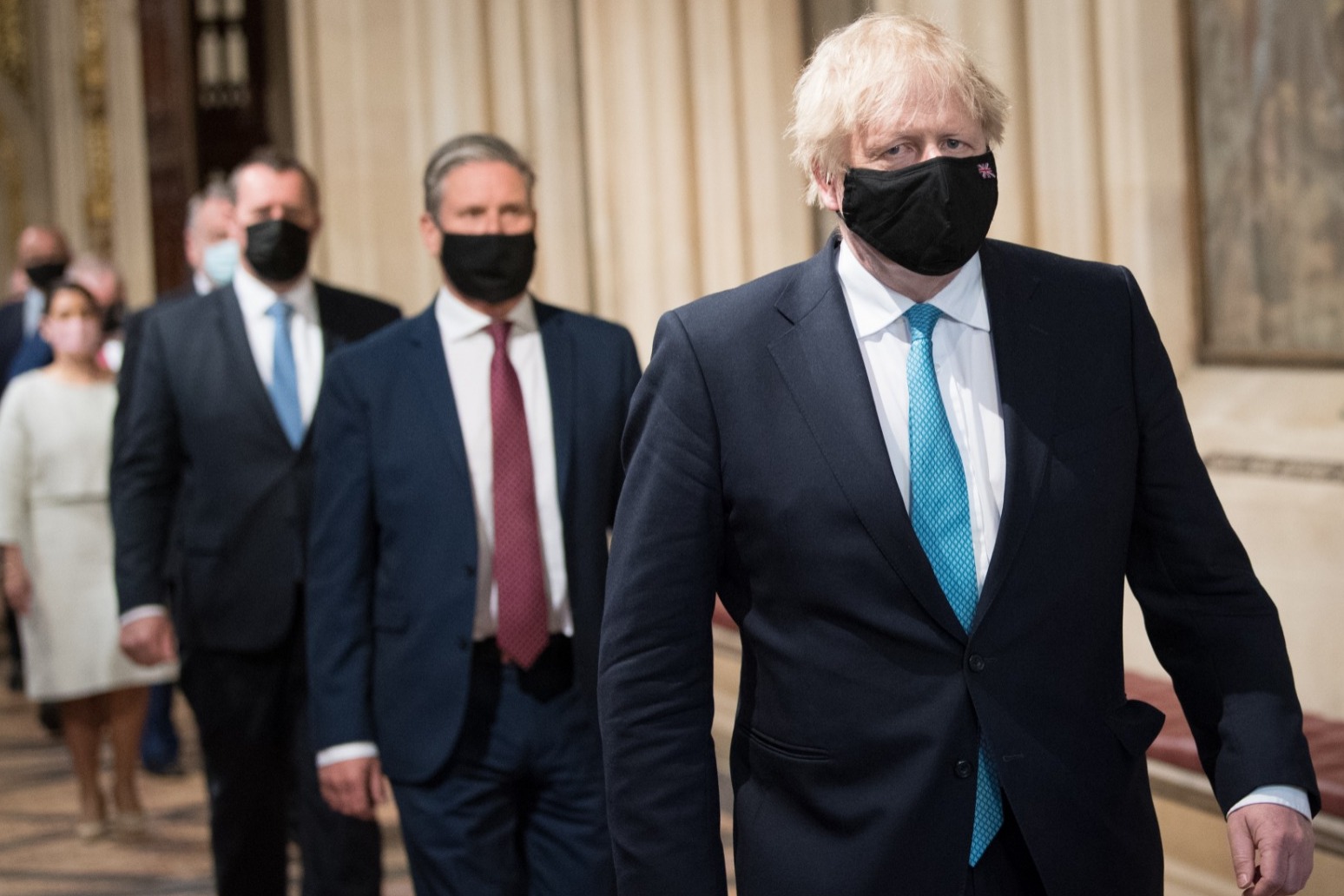 Boris Johnson and Sir Keir Starmer have marked the 20th anniversary of the September 11 attacks by praising the international resolve that has grown from the al Qaida-led tragedy.

In a defiant message to be played a memorial event at the Olympic Park in east London on Saturday, the Prime Minister said the threat of terrorism remained but people refused to live their lives in “permanent fear”.

“The fact that we are coming together today – in sorrow but also in faith and resolve – demonstrates the failure of terrorism and the strength of the bonds between us,” Mr Johnson said.

Labour leader Sir Keir said the consequences of the attacks were “still being felt to this day”, adding the tragedy was “still so raw”.

He said: “But as we mark this anniversary I’m convinced our resolve has never been stronger.

“We will continue to fight terror and violence, by promoting our values of justice and peace.”

Mr Johnson said recent events in Afghanistan had only strengthened people’s belief in freedom and democracy.

The political leaders’ comments came as the prime minister at the time of the attacks – Tony Blair – said the international community must be prepared to take action against the Taliban if they again allow Afghanistan to become a base of terrorism.

Mr Blair said the US and its allies had no choice but to invade after the Taliban refused to give up the al Qaida leadership responsible for the attacks.

The former head of the UK armed forces, General Lord Richards, said the return of the Taliban in Afghanistan raised the prospect of “another 9/11” as ungoverned spaces opened up which the terrorists were able to exploit.

“I think we are (closer to another 9/11). We’ve now been pitched back into a dark period which we somehow have to manage,” 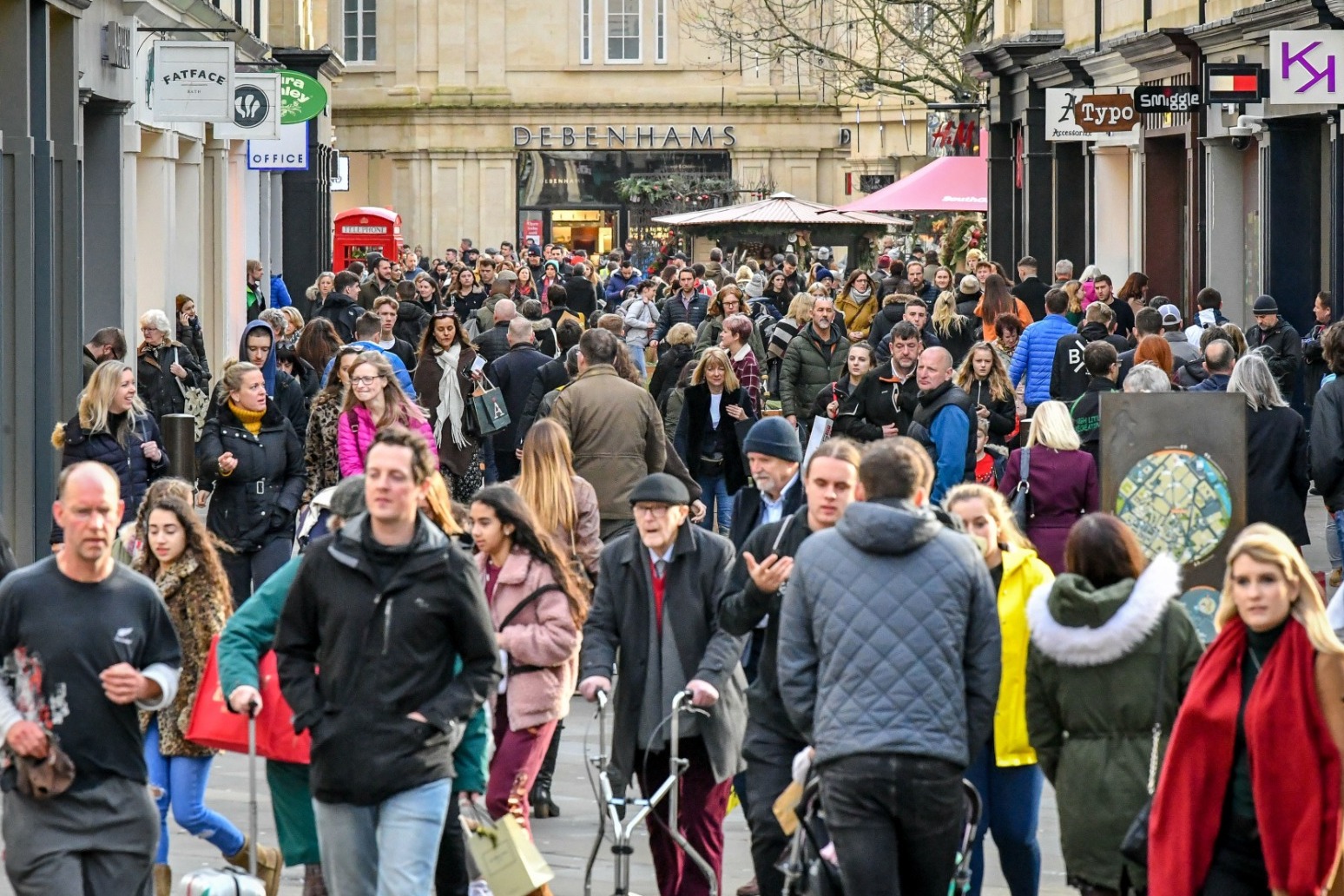 there was no last-minute "dads' dashes" on the final shopping day before christmas, with figures showing a decline in fo... 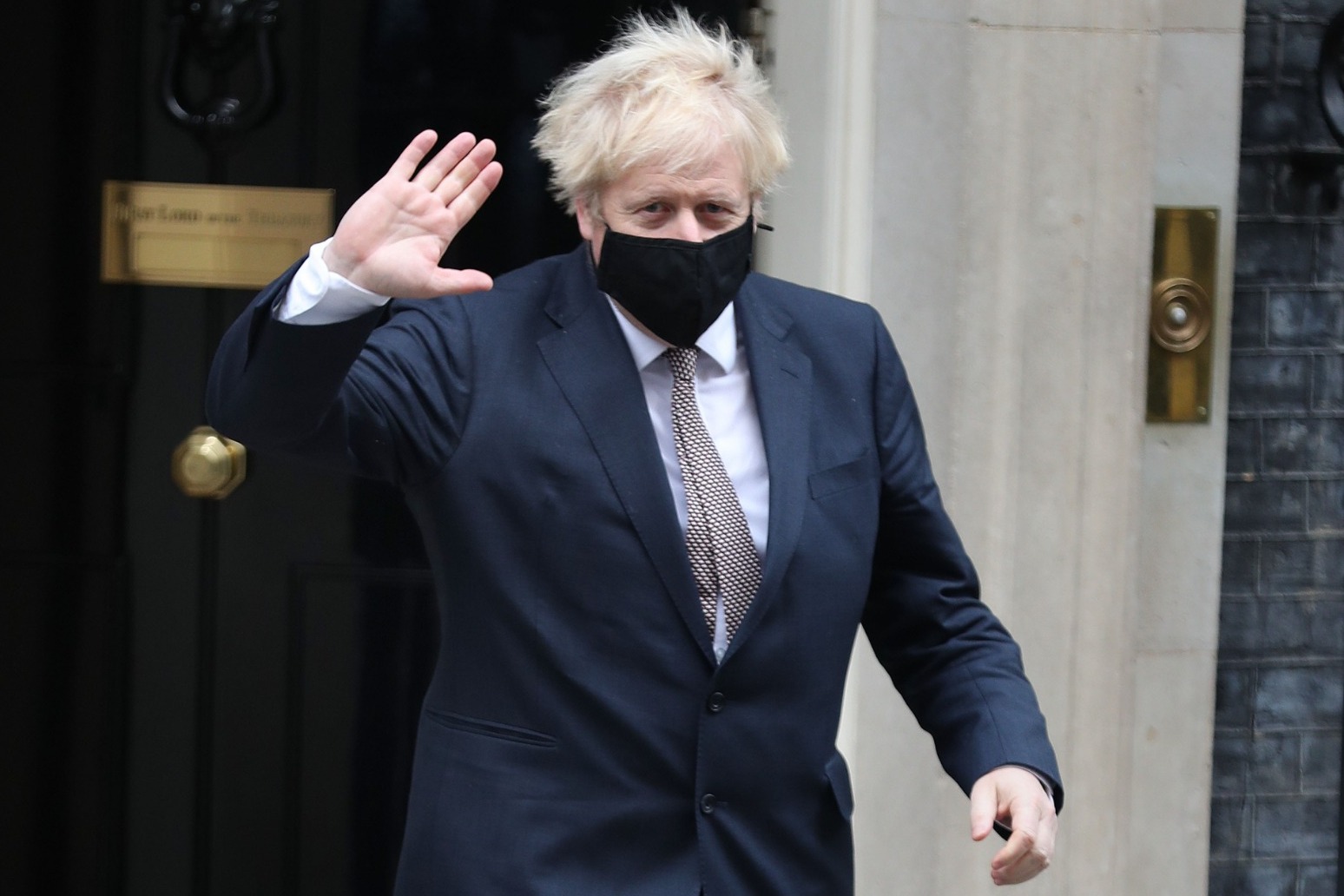 medicine manufacturing in the uk will receive a £20 million boost in a bid to strengthen the country’s respo...