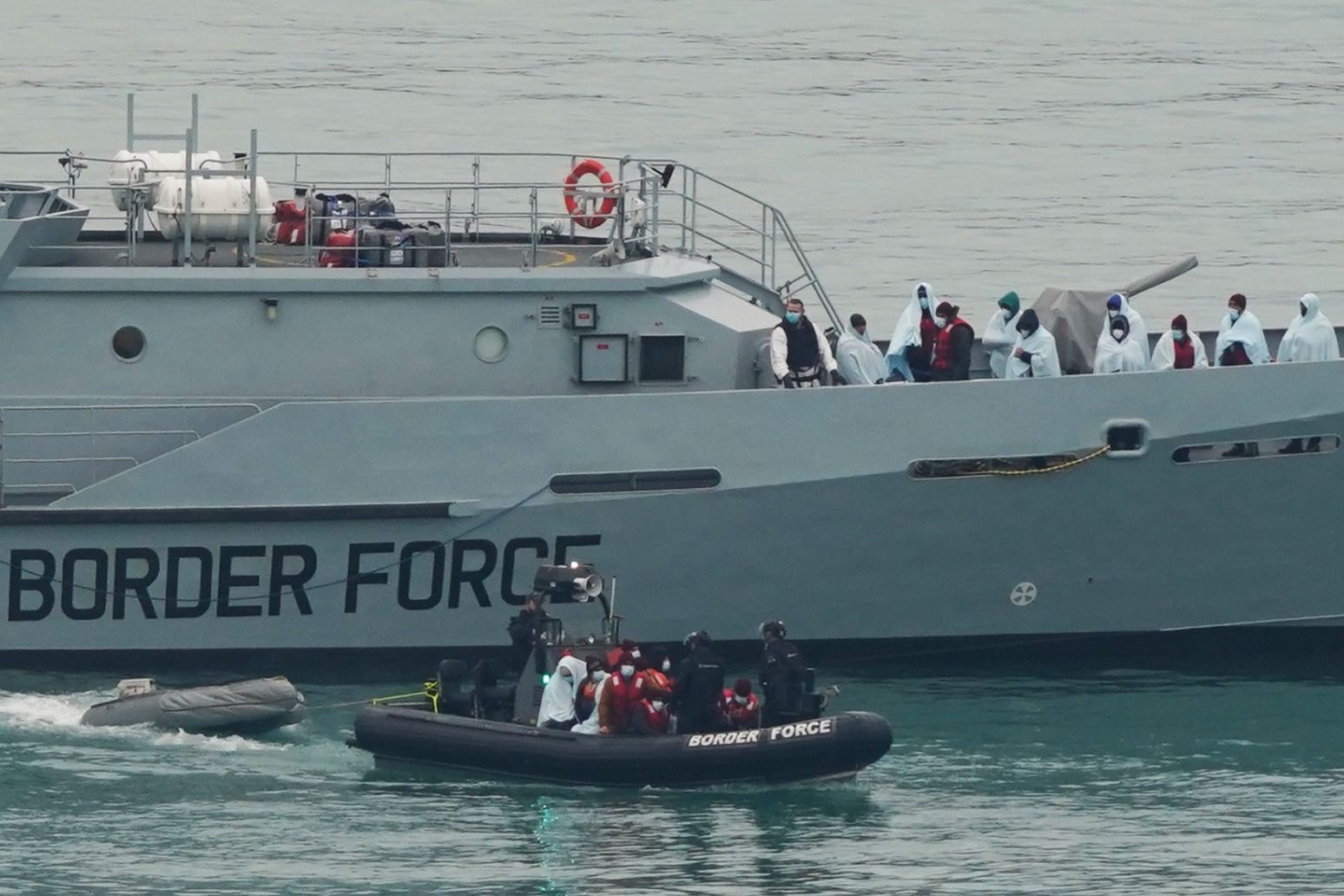 Border Force officials could go on strike over Priti Patel’s “morally reprehensible” plans to turn back dinghies in the English Channel, a union has said.

The Home Office is facing legal action over proposals to turn small boats around at sea, a tactic campaigners warn could put lives at risk.

The news comes after figures compiled by the PA news agency showed that 28,300 people crossed the Dover Strait aboard small boats in 2021, triple the number for 2020.

The Government continues to consider various options to tackle the issue and has invited businesses to a non-disclosure, agreement-bound meeting in the hope of hearing “innovative ideas”.

Meanwhile, the Home Secretary has called in scientific advisers in a bid to use X-rays and other medical checks on asylum seekers to stop what she described as grown men “masquerading as children” on their applications.

The Public and Commercial Services Union (PCS), whose members include around 80% of the Border Force officials who would be tasked with implementing the “pushbacks”, and the charity Care4Calais have filed an application for judicial review on the pushback policy.

They intend to challenge the lawfulness of redirecting boats out of UK waters and back to France.

The union said the policy “contravenes international law and is morally reprehensible”, and could expose Border Force officials to risk of prosecution.

Even if the court application is unsuccessful, the union has not ruled out industrial action and officials refusing to carry out the pushbacks.

PCS general secretary Mark Serwotka said: “The legality of the pushbacks policy is in serious question, and it is right that the court decides whether it is unlawful to turn back Channel boats.

“We cannot have a situation where our members could be open to potential civil and criminal action for implementing a policy that they do not agree with and know is not safe.

“Although we are hoping for a positive outcome from the legal proceedings, people should be in no doubt PCS strongly opposes this policy, on moral and humanitarian grounds, and we will not rule out industrial action to prevent it being carried out.”

Clare Moseley, founder of the refugee charity Care4Calais, said: “The proposed policy deprioritises the UK’s duty under domestic and international law to save lives at sea.

“It is for good reason that this duty is a cornerstone of International maritime law. If eroded, I fear it will enable the UK to devalue lives at sea.

“It risks opening the gates to the horrific scenes we are seeing in the Mediterranean,” she added.

A Home Office spokesperson said: “As part of our ongoing operational response and to prevent further loss of life at sea, we continue to test a range of safe and legal options to stop small boats making this dangerous and unnecessary journey.

“These all comply and are delivered in accordance with both domestic and international law.

“Our New Plan for Immigration will also overhaul the broken asylum system and reduce many of the historic pull factors.”

The Home Office continues to explore various options in its bid to halt crossings by thousands of people from France aboard small boats.

Despite the Home Secretary’s pledge to make crossings an “infrequent phenomenon” by spring 2020, more than 36,000 people have succeeded in reaching the UK in the last two years.

Facing another year with thousands of crossings, the Home Office has invited businesses to an event later this month in the hope of gleaning new ideas on how to solve the crisis.

Attendees will be bound by a non-disclosure agreement and then invited to “share their innovative ideas, new approaches and potential solutions which can be legally deployable in the UK”.

The number of adult asylum seekers falsely claiming to be children is a “significant issue”, the department said as it announced it was setting up a scientific advisory committee to get advice on ways of checking the ages of those arriving in the UK.

Downing Street was unable to say whether the number of small boats crossing the Channel this year will be lower than 2021’s total.

The Prime Minister’s official spokesman said: “I’m not going to get into predictions over the level of crossings.” 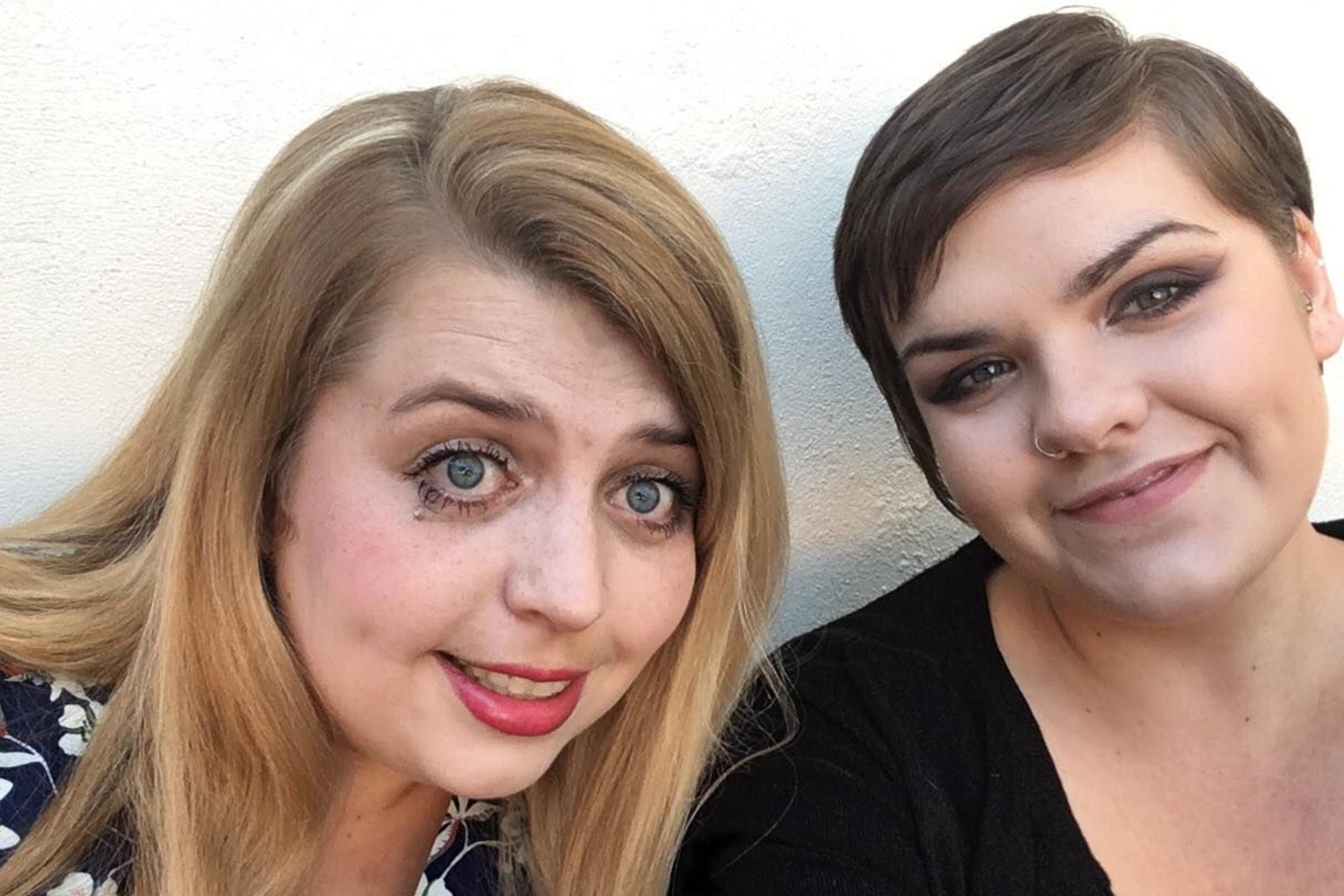 donald suelto, who worked at hammersmith hospital in west london, died after going into self-isolation with coronavirus ... 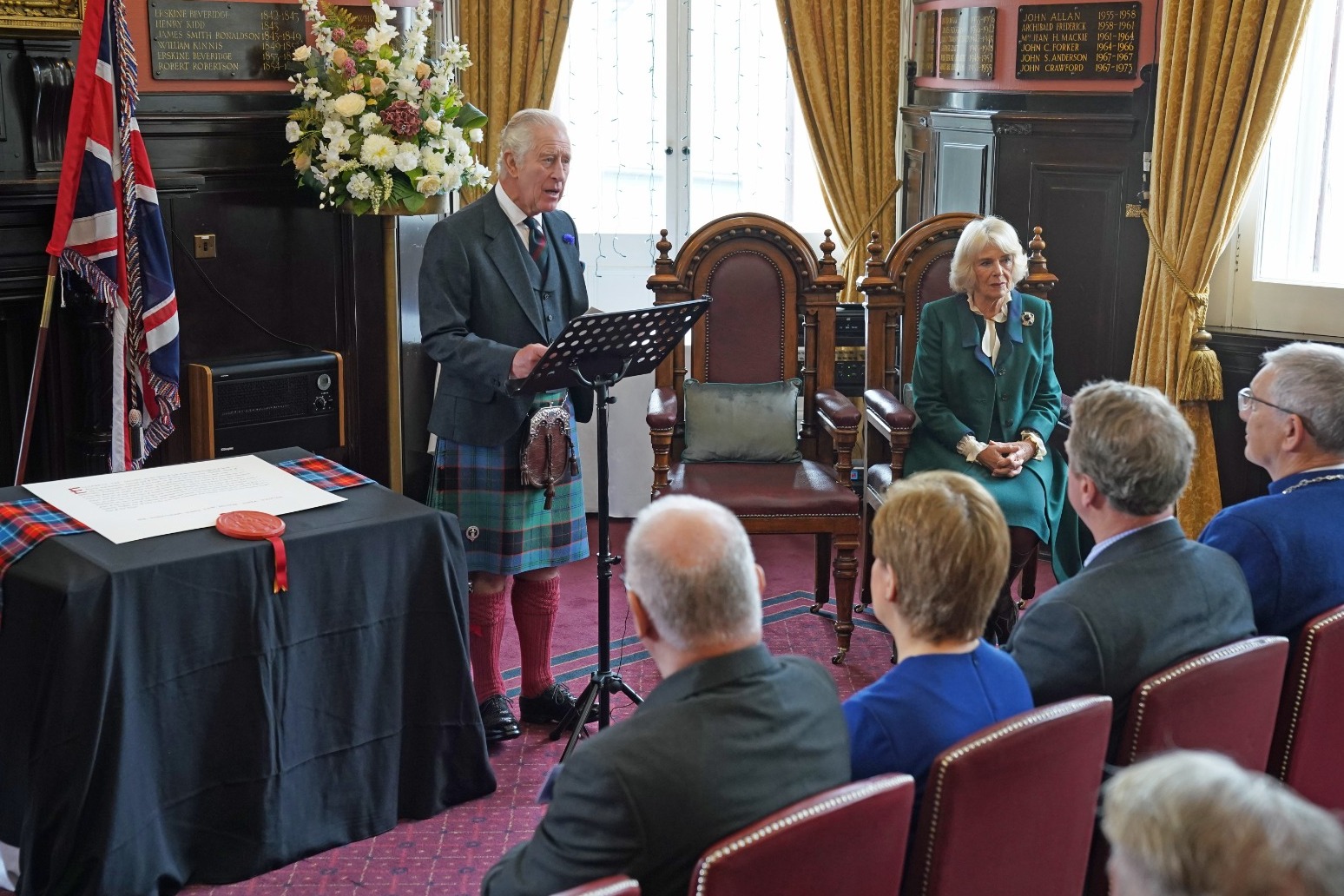 king charles iii spoke as he formally conferred city status on the former town which was one of eight communities awarde...