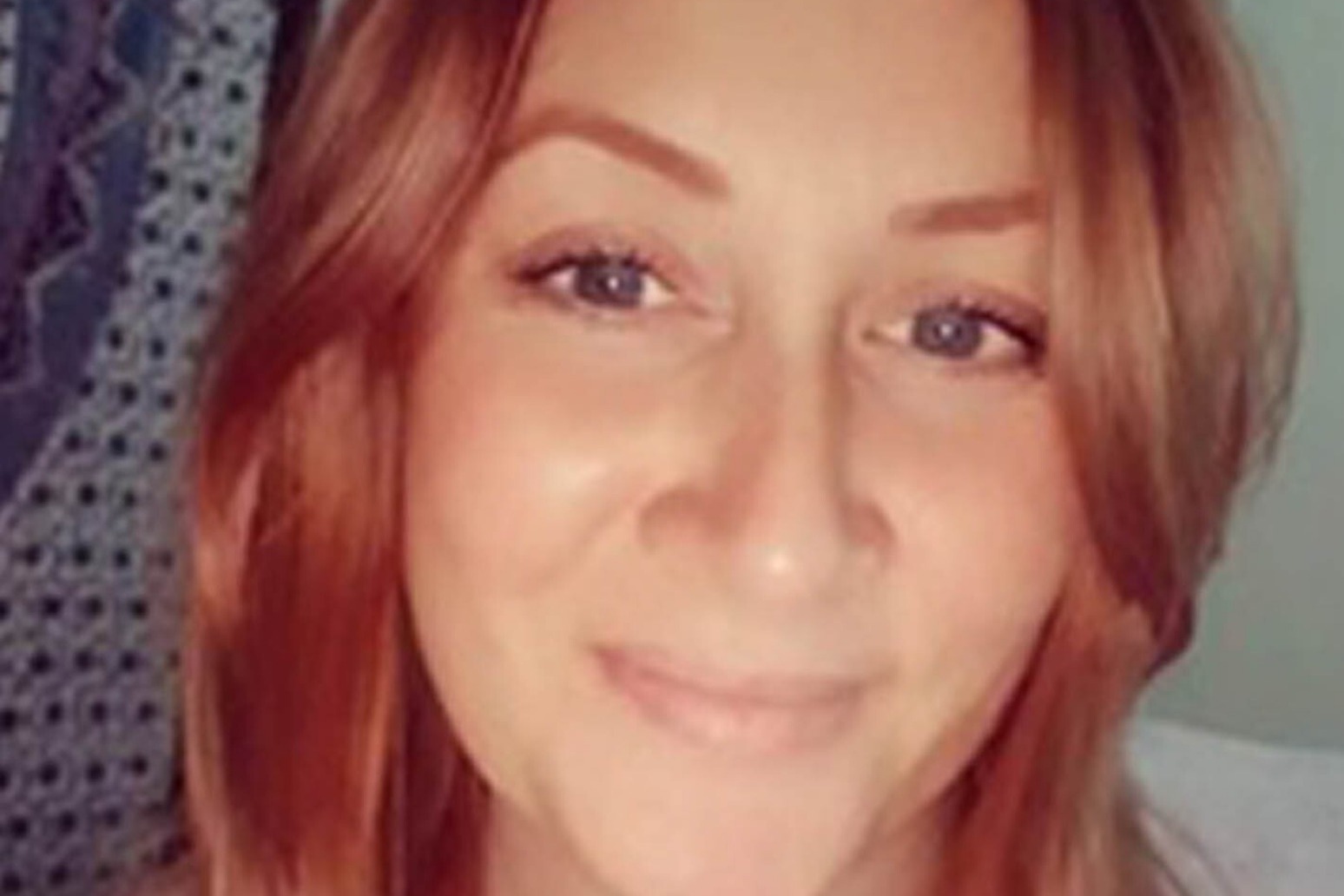 Police searching for missing mother-of-two Katie Kenyon have found the body of a woman.

Ms Kenyon, 33, from Padiham, Burnley, was last seen at around 9.30am on Friday April 22, when it is thought she travelled in a silver Ford Transit van which left Burnley towards the Bolton-by-Bowland area of Lancashire.

Lancashire Police said officers made the discovery of a body on Friday night in an area of the Forest of Bowland after receiving new information about a location where Ms Kenyon could be.

Police said that although they are not in a position to formally confirm the woman’s identity, they believe the body is that of Ms Kenyon.

A Home Office post-mortem examination will now be carried out to try to establish the cause of death.

Detective Superintendent Gary Brooks, head of Lancashire Police’s major investigation unit, said: “Following extensive police inquiries and after a number of days of searching, I can now sadly confirm that we have found a body and at this time we believe it to be that of Katie Kenyon.

“Katie’s family have been told and my heart goes out to them at this time. We have specially trained officers supporting them at this difficult time.

“I would like to thank the public and the media for all the help they have given us during what has been a protracted, complex and very emotive search, and I would also like to thank both the partner agencies and all of the police officers and staff who have been involved in the search for Katie.

“While this is not the conclusion to those searches any of us would have wished for, I know the family appreciate those efforts.”

On Friday, Andrew Burfield, 50, appeared by video-link from HMP Preston for a brief court hearing charged with the murder of Ms Kenyon.

Burfield, of Todmorden Road, Burnley, spoke only to confirm his identity during the seven-minute hearing at Preston Crown Court.

He was remanded in custody and a trial date was set for November 14.

Funerals take place for some of the Christchurch shooting victims

they are the first burials of the 50 victims. the majority of victims from friday's attack in the south island city wer...

Scientists may have identified trigger behind Covid vaccine-induced blood clots

according to an international team of researchers from cardiff and the us, the reaction can be traced to the way the ade...